Agilan Thani’s committed, but ultimately doomed, attempt at wresting the ONE Welterweight World Title from Ben Askren is behind him. Now, he is confronted with a comeback on home turf against Sherif Mohamed, in Friday’s ONE: QUEST FOR GREATNESS at the Stadium Negara in Kuala Lumpur, Malaysia.

Askren, with supreme confidence, submitted Thani less than halfway through the opening round of their contest in Singapore this year. There is plenty of time for the young Malaysian to make his way to the top again, and at 7-1 with seven stoppages, the road starts here. 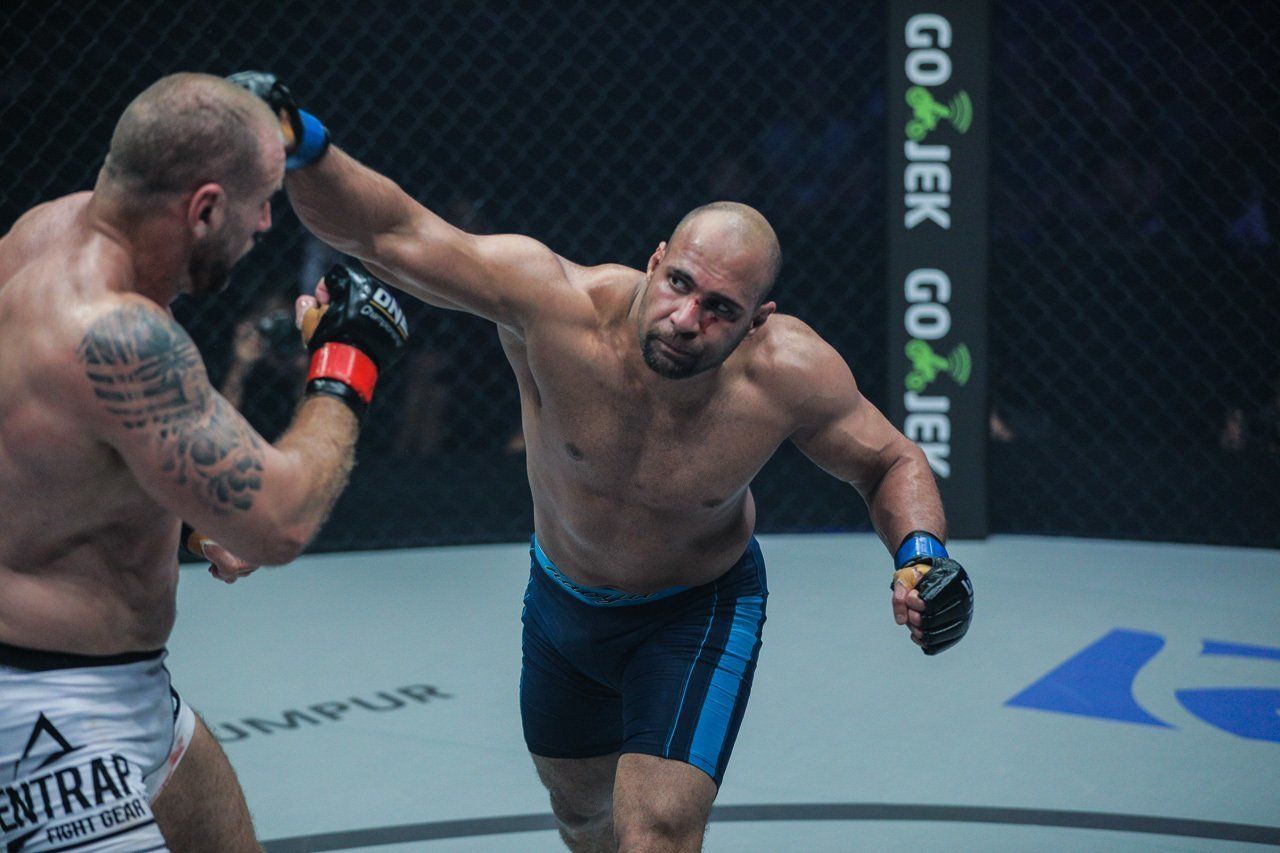 The Egyptian Sherif is 8-3, and will be making his second appearance in the ONE Championship cage. The first came against Igor Subora, a bout he lost by decision. There is some irony in that, as the story pinned to Thani’s back during his entire career has been his formidable effort in shedding weight.

Consider then, that Subora had faced Brandon Vera at heavyweight; Sherif then fought Subora at light heavyweight; meaning Sherif will bypass middleweight to take on Thani at the welterweight limit, where the Malaysian is at his most impressive.

As you might infer, Sherif is a big man, and when you realize that Thani’s last opponent Askren didn’t exactly fill out his welterweight frame with notable muscle mass, the step up in his opponent’s size will be the most startling change when he stares across the cage at the opening bell.

Thani’s strength and power has been his biggest assets since turning professional. Brad Robinson said he couldn’t believe how strong Thani was during their bout in May last year. But that strength will surely be put to the test against the man used to facing light heavyweights and heavyweights. After all, the Egyptian is the EFC Light Heavyweight Champion. About to turn 22 years old, the MIMMA Welterweight Champion in Thani has plenty of strength left to acquire, but everyone has their physical limits. Askren had technique over Thani, Sherif has size. That means it will be Thani’s technique that is likely to be on show if he is to overcome this challenge.

Consecutive losses would hardly be a death knell on the Malaysian’s career, but he is ambitious, and wants to re-climb the title tree quickly. Overcoming a stronger man, when strength has been his own main weapon, will be a foot on the right branch.