Features ONE Championship
May 2, 2017

How Agilan Thani Lost 60kg To Become A Welterweight Contender 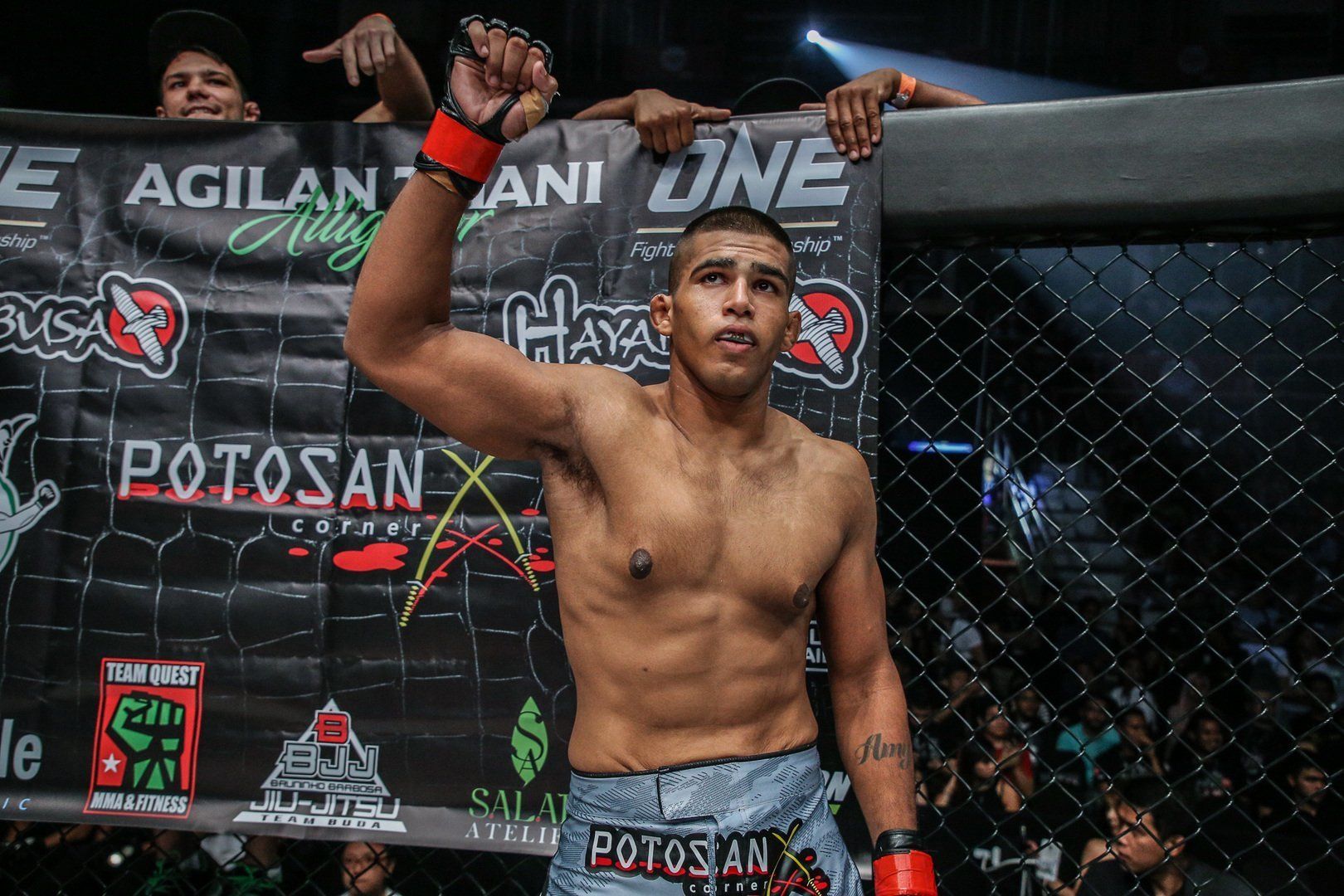 Malaysian hero Agilan Thani may be the number one contender for the ONE Welterweight World Championship, but he has engaged in many battles to get to that point, including a gruelling battle against childhood obesity.

During his teenage years, the Kuala Lumpur native bloated to a whopping 139kg before finding the motivation to turn his life around in the gym. Here, the 21-year-old reflects on how martial arts led him to defeating his personal demons. 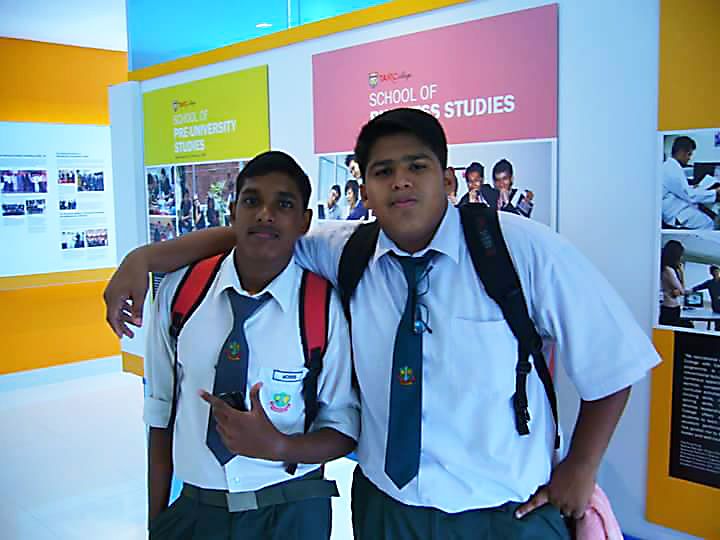 I was very fat when I started training in martial arts at the age of 13. Back then, I started with karate, but I did not manage to lose weight because I had very bad eating habits.

When I say I was fat, people think that I was a fat guy who could not walk up stairs or go for a run. I could do all of those, except I could not do them for very long. I did not have any health issues aside from chronic asthma.

At the age of 16, I started training in other martial arts, but not because I was getting teased, bullied, or picked on. It was because of a Chinese movie called SPL: Sha Po Lang, which starred Donnie Yen. In the movie, there was a fight scene that caught my attention. It got me fascinated with martial arts. I started to research the types of martial arts that Donnie Yen used. I learned that to be good in professional martial arts competition, you have to practice all the aspects of martial arts such as boxing, Brazilian jiu-jitsu, wrestling, and Muay Thai. So I went to Brazilian jiu-jitsu classes, I liked it, and I slowly started to lose weight. That was the first time I actually lost weight – 6kg in two months – even with bad eating habits!

In my second month of my new passion, my dad told me that it was no longer possible for me to go to jiu-jitsu classes because it was too far away from home, and it was too costly, so I had to stop. Six months later, I negotiated with my dad for my 17th birthday present. I asked my dad to sign me up at Monarchy MMA as my birthday present, and we had a deal.

I started with only Muay Thai, no-gi Brazilian jiu-jitsu, and boxing. I still kept my bad eating habits yet I was in good shape. I remember that I vomited during my first class, but my coach told me it was ok, as it was the first day. I did not know if I was getting any better, but I liked it so much that I went for training every day after school. After three months of training, I dropped from 133 kilograms to 122 kilograms, but I was still eating very badly. 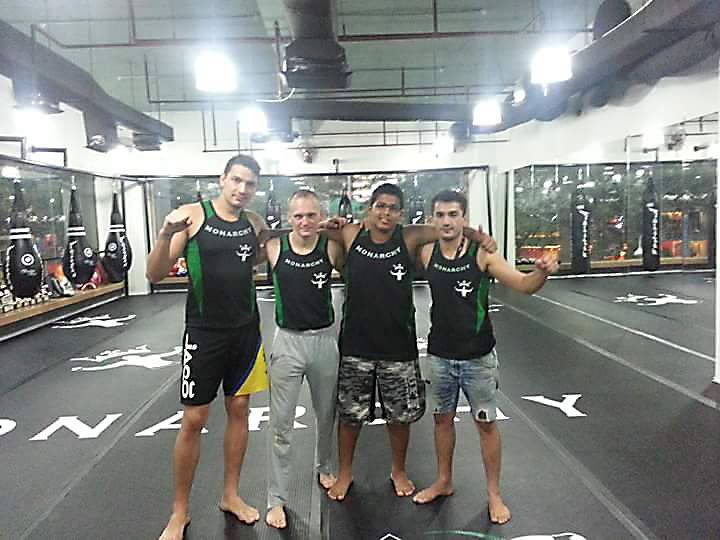 At the age of 18, I started to work in Monarchy MMA in return for free classes. Smart, right? I was told by my boss and coach Samir [Mrabet] that if I wanted to work there, I had to be in shape, so I combined my training with an easy and friendly diet with the help of some professionals.

I started by basically eating moderately at first. For example, instead of eating big meals, I would have a bowl of rice with lots of vegetables and a fried chicken breast. For breakfast, I would have nasi lemak. This would comprise of nasi lemak’s eggs, cucumbers, and nuts, but with no rice. For dinner, I would have a can of 100plus and some fruit, and that gradually helped me lose weight.

In just six months, I was walking around at 98 kilograms. I knew then what I wanted to do with my life — I decided that I would try competing in martial arts, so I gradually stepped up my training for that objective. I added more conditioning and fitness exercises, then started to eat much healthier and smarter.

Eating is my happiness. Everyone has different pastimes that bring them happiness. I have never liked clubbing, drinking, or smoking, but my indulgences are fast food and Malaysian food. I usually tell people to eat moderate amounts for meals, and not to eat stuff that you do not need.

The diet I mentioned that I followed in my earlier days is really something that I would recommend others to start slowly with. However, after turning pro, I had to change my diet again in order to lose more weight. I learned that not only do I need to eat healthy to stay healthy, but also to perform.

Thani’s next chance to perform comes on 26 May at the Singapore Indoor Stadium, where he challenges ONE Welterweight World Champion Ben Askren for the title in the co-main event of ONE: DYNASTY OF HEROES.