After a huge win in his last bout, Yuya “Little Piranha” Wakamatsu is gunning for another knockout to power a campaign toward the top.

The Japanese superstar will face “Ottogi” Dae Hwan Kim is a battle of flyweight strikers at the history-making ONE: CENTURY PART I on 13 October in a match that is sure to bring fireworks to the Ryogoku Kokugikan in Tokyo, Japan.

Last month, the 24-year-old dispatched former ONE Flyweight World Champion Geje “Gravity” Eustaquio in the first round to score his first win in The Home Of Martial Arts and prove he has power like no other athlete in his division.

Wakamatsu countered his opponent’s attacks perfectly, and found the sweet spot with a right cross to topple “Gravity” on his home turf of Manila, Philippines.

“Fighting all comes down to moments in time,” he says.

“If I didn’t stay alert, Eustaquio would have caught me with his punches and kicks. I prepared to be wary of those dangerous situations in training.

“My timing was good, I found a way in after one of his kicks, and the finish was good.”

You can expect “Little Piranha’s” weapons to be even sharper when he returns to the Circle in front of his hometown fans.

In addition to the hours he spends evolving with his teammates under Ryo Chonan at Tribe Tokyo MMA, he has practiced with specialist trainers to fine-tune every aspect of his skill set.

“I also go to Kadoebi Boxing Gym once a week to train with World Champion Mr. [Hideyuki] Ohashi,” he explains.

“I take private grappling lessons from Kohei Yasumi at Lotus Setagaya Gym, and I join another grappling sparring session at Toikatsu Dojo.”

He will need to be at his best to overcome one of ONE’s craftiest veterans, who will compete in the flyweight division for the first time after a long run of success in the weight class above.

Kim’s wins at bantamweight include Japanese legend Masakazu Imanari and former World Champion Kevin Belingon, and he is well-versed in grappling to go along with his elite striking skills.

However, Wakamatsu has studied the South Korean athlete, and believes he knows how to handle the taekwondo national gold medalist’s most dangerous attacks.

“His style is not so different from Geje Eustaquio in my last fight, so the game plan is easy,” he reasons.

“He waits and looks for counters. He focuses on punches and his right low kick. I think he’ll look to exchange off my attacks. He might also go for a takedown off my punches and force a scramble. I don’t think he’ll come to me – he’ll wait for me to go first.

“I honestly don’t think we’ll grapple. He can to take the back off scrambles, but I don’t think he looks for it. He’ll come to strike.”

If the “Little Piranha” has read his upcoming opponent correctly, he is confident his firepower will be too much to handle. 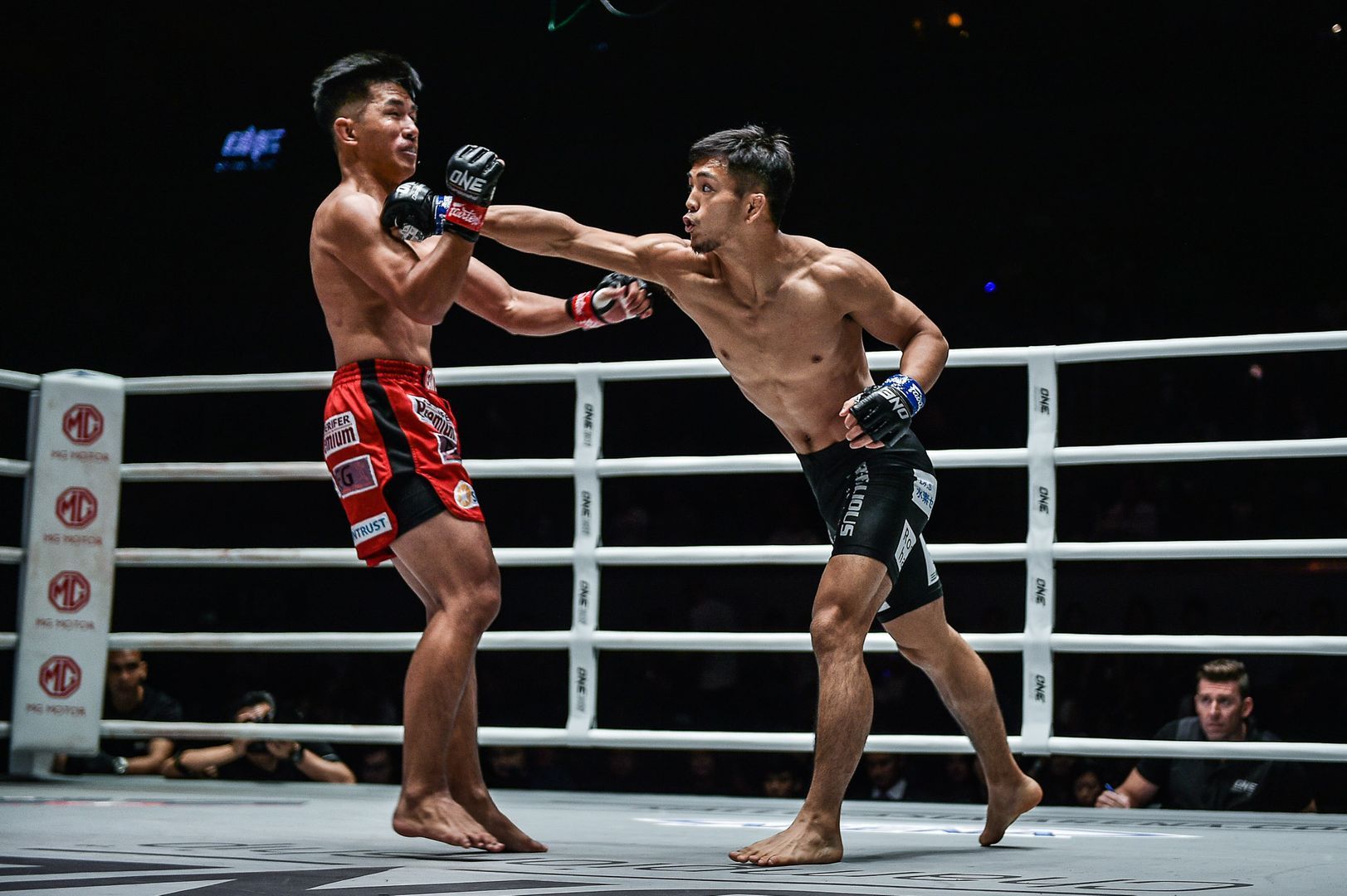 “I have a lot of strategies, and he knows I’ll throw hands – he’s prepared – but I’m coming with more than he’s ready for, and I’m coming for the KO,” he adds.

“I want him to see me coming to the cage on the day and realize he’s done for. I’m going to pressure and overpower him with a level of speed, power, and technique that he’s never trained for. I have an answer for any of his attacks – striking or grappling.”

Wakamatsu had a tough start to life in the world’s largest martial arts organization against the two men who will contest the ONE Flyweight World Grand Prix Championship final at ONE: CENTURY – Demetrious “Mighty Mouse” Johnson and Danny “The King” Kingad.

However, the young man from Tokyo was competitive in both of those matches, and now he has his first ‘W’ on the global stage, he is aiming high.

He believes his mixed martial arts skills are at a new level, and the time is right to climb the ladder and gain redemption.

“I’ll show my evolution since fighting DJ. I won’t be knocked out, I won’t be taken down, I’m out to overwhelm him, and I want the world to know – I can win in any way.

“My plan is to knock out Dae Hwan Kim, then [rematch] Kingad and DJ, and become ONE Flyweight World Champion.”

Read more: Yuya Wakamatsu’s Mentor Shaped His Career And Got Him Through Tough Times