Yusup “Maestro” Saadulaev is back where he belongs, and gunning for a win that will take him to new heights at ONE: DREAMS OF GOLD.

Following a brief detour into the featherweight division in May, the Russian powerhouse will return to bantamweight to face Shuya “Stealth” Kamikubo next Friday, 16 August.

Both athletes are riding three-bout winning streaks at that weight class in ONE Championship, and Saadulaev believes victory number four will push him toward his ultimate goal.

Russian submission machine Yusup Saadulaev's on the hunt for another jaw-dropping finish on 16 August!

“I felt good in the featherweight division, I can be very competitive there, but bantamweight is my home division, it is more my style,” he says.

“Now, my goal is to get to the top! In 2019, I must become the number one contender for the World Title.”

There is no shortage of athletes that are vying for a shot at the winner of Bibiano Fernandes vs. Kevin Belingon IV – which will take place at ONE: CENTURY on 13 October.

However, though the Uflacker Academy representative does not want to second-guess ONE matchmakers, he believes a win against his upcoming opponent from Japan will make a strong case for him to jump ahead of the rest of the pack.

“I hope that after I beat him, I can get a World Title shot,“ he says.

“He is on a long winning streak, his record looks good, too – he defeated some quality fighters including his last opponent Dae Hwan Kim.

“I rate him very highly. He is a great wrestler who possesses fantastic control, he doesn’t get tired, and he is young – I am very happy to be his opponent.” 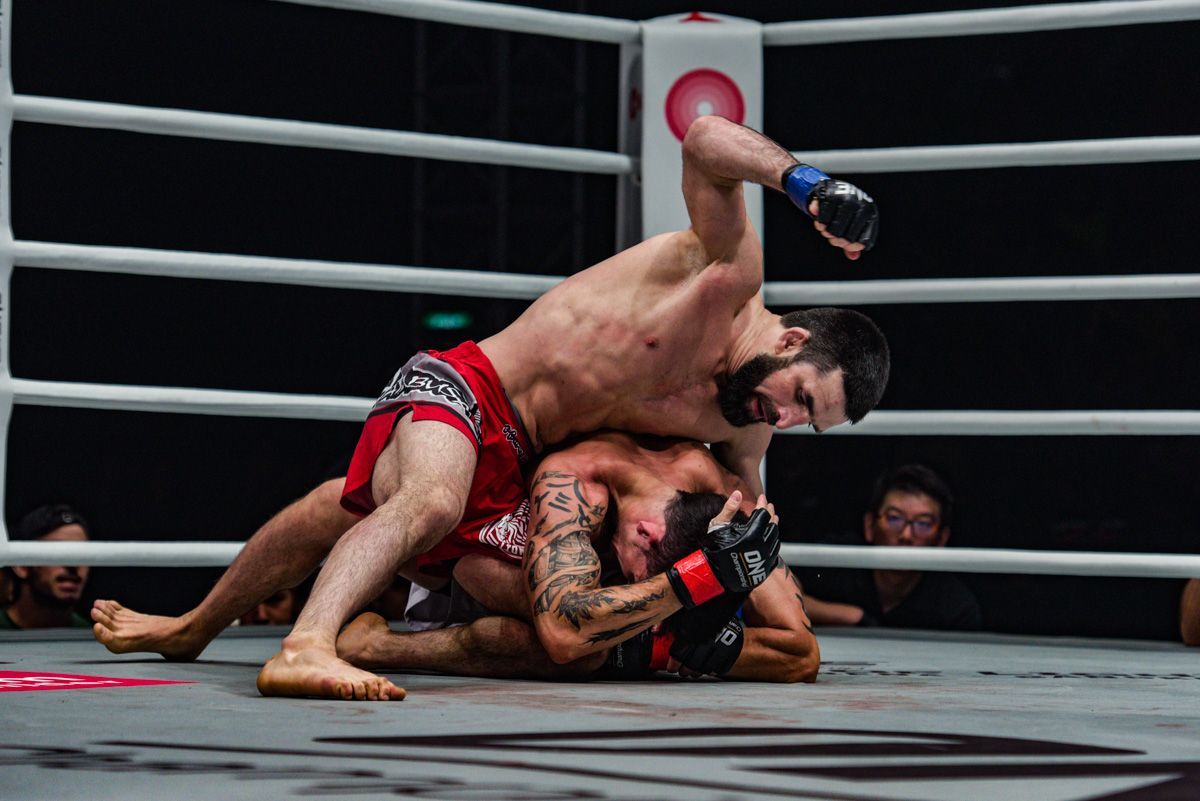 If “Maestro” wants to get his hand raised, he will be only the second man out of 13 to solve the Kamikubo puzzle.

He is not afraid to mix things up on the feet, but his great strength is his grappling. All three of his opponents in The Home Of Martial Arts were undone by his suffocating top control and powerful ground and pound.

None of those athletes have had a skill set quite like Saadulaev, though, and he believes he has the well-rounded abilities and game plan to bring the man from Kawasaki’s momentum to a halt.

“He is a judo guy, and I am more about freestyle wrestling and grappling,” he explains.

“I have a good chance to win. I don’t think he is physically stronger than me, and I am more technical than him.” 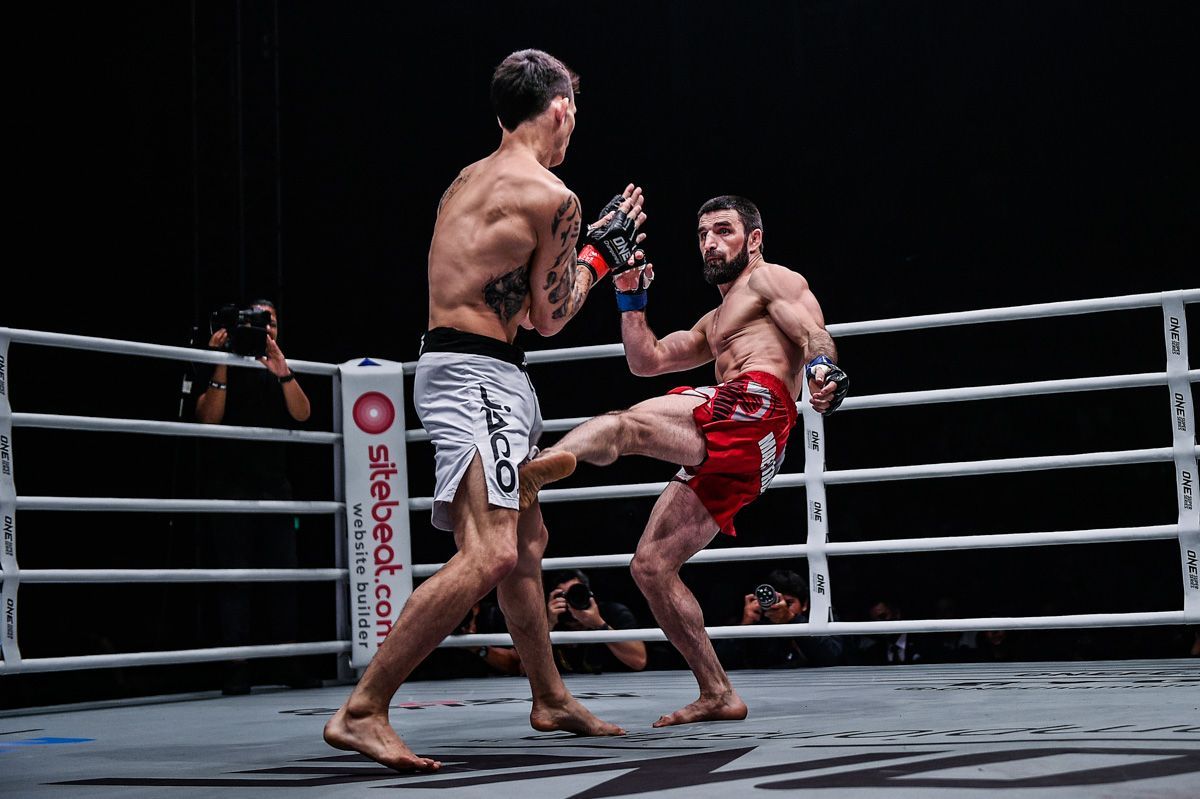 The only advantage the Russian sees for Kamikubo is his age, and he has left no stone unturned in his training to make sure the 26-year-old does not have the edge in conditioning.

Furthermore, he has worked with elite training partners to ensure he is prepared to face whatever comes at him in the Circle on 16 August.

“I enrolled Marat Gafurov and Magomed Magomedov, who also fight in ONE, to help me,” he adds.

“I started in Dagestan, and now I am in Phuket – it is time to get acclimatized!” 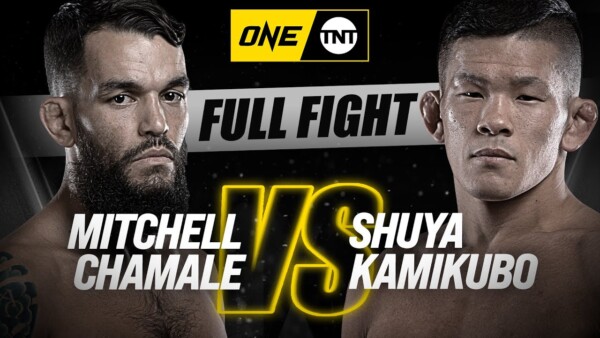