Fresh off his defeat of a legend at ONE: A NEW ERA, Yodsanklai IWE Fairtex has targeted a match with another iconic World Champion.

As part of ONE Championship’s groundbreaking event in Japan, the rematch between two of the world’s greatest stand-up martial artists was one of the highlights, and “The Hero” from Thailand avenged a defeat from 11 years ago to Andy “Souwer Power” Souwer.

The old rivals met in the cage in a ONE Super Series kickboxing contest at a catch weight of 72 kilograms donning 4-ounce gloves, and skipped the feeling-out process to exchange heavy blows from the first bell.

In an epic rematch 11 years in the making, Yodsanklai IWE Fairtex evens the score against Andy Souwer with a CRUSHING knockout at 0:51 of Round 2!

In an epic rematch 11 years in the making, Yodsanklai IWE Fairtex evens the score against Andy Souwer with a CRUSHING knockout at 0:51 of Round 2!Watch the full event on the ONE Super App ???? http://bit.ly/ONESuperApp | TV: Check local listings for global broadcast

In their first meeting, Yodsanklai fell to a unanimous decision after an extension round, but there was no danger of this one going to the judges when the multiple-time Muay Thai World Champion started to let his hands go.

It took less than two rounds for the Dutchman to fall to a TKO. In victory, Yodsanklai improved his ONE Super Series record to 3-0, and picked up his 202nd win overall.

With redemption secure in Tokyo, the 33-year-old spoke about how he got his hand raised, and the next challenge he wants to face in The Home Of Martial Arts.

ONE Championship: With so much on the line, how did you feel going into this monumental rematch?

Yodsanklai IWE Fairtex: I was a bit nervous but also very excited to finally get to face Andy again.

Every time I enter the ring, I’m always a bit worried that I won’t perform to my full potential. 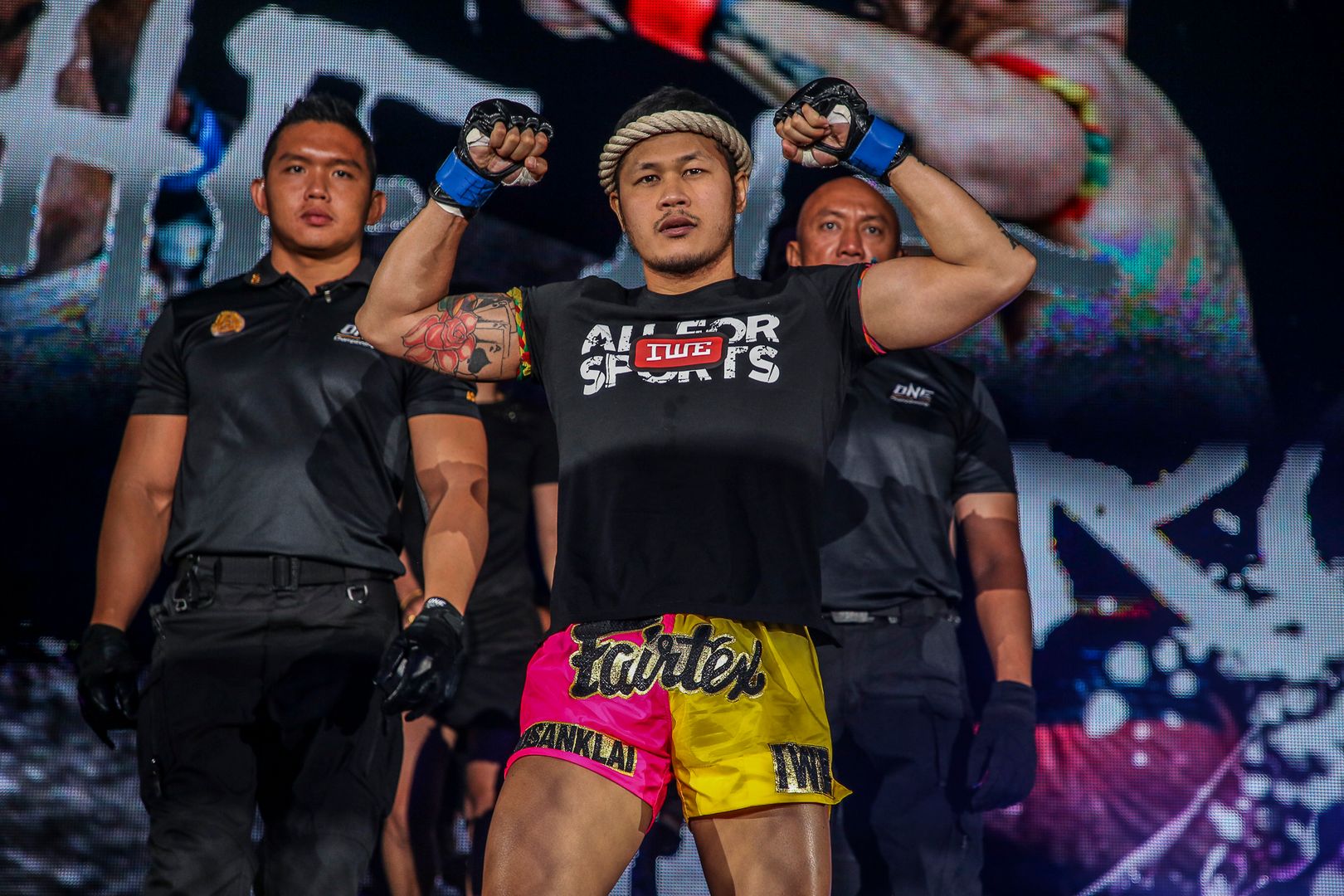 ONE: What was your strategy to have such a fast start and go for the early knockdown?

YF: At first, I was planning to just see how the first round went, but Andy came out fast and aggressive, so I had to change my game plan.

I picked up the pace to match his. Andy is fast, so I had to really think and work on my timing. When I got the knockdown, it really upped my confidence going into round two.

ONE: How do you feel about your overall performance?

YF: It was exciting to win by knockout!

You never know what it is going to be like in the there until the fight actually starts. I was very focused on victory and feel that I did my best. I’ve been waiting a long time to fight Andy, and in the end, it worked out for me. 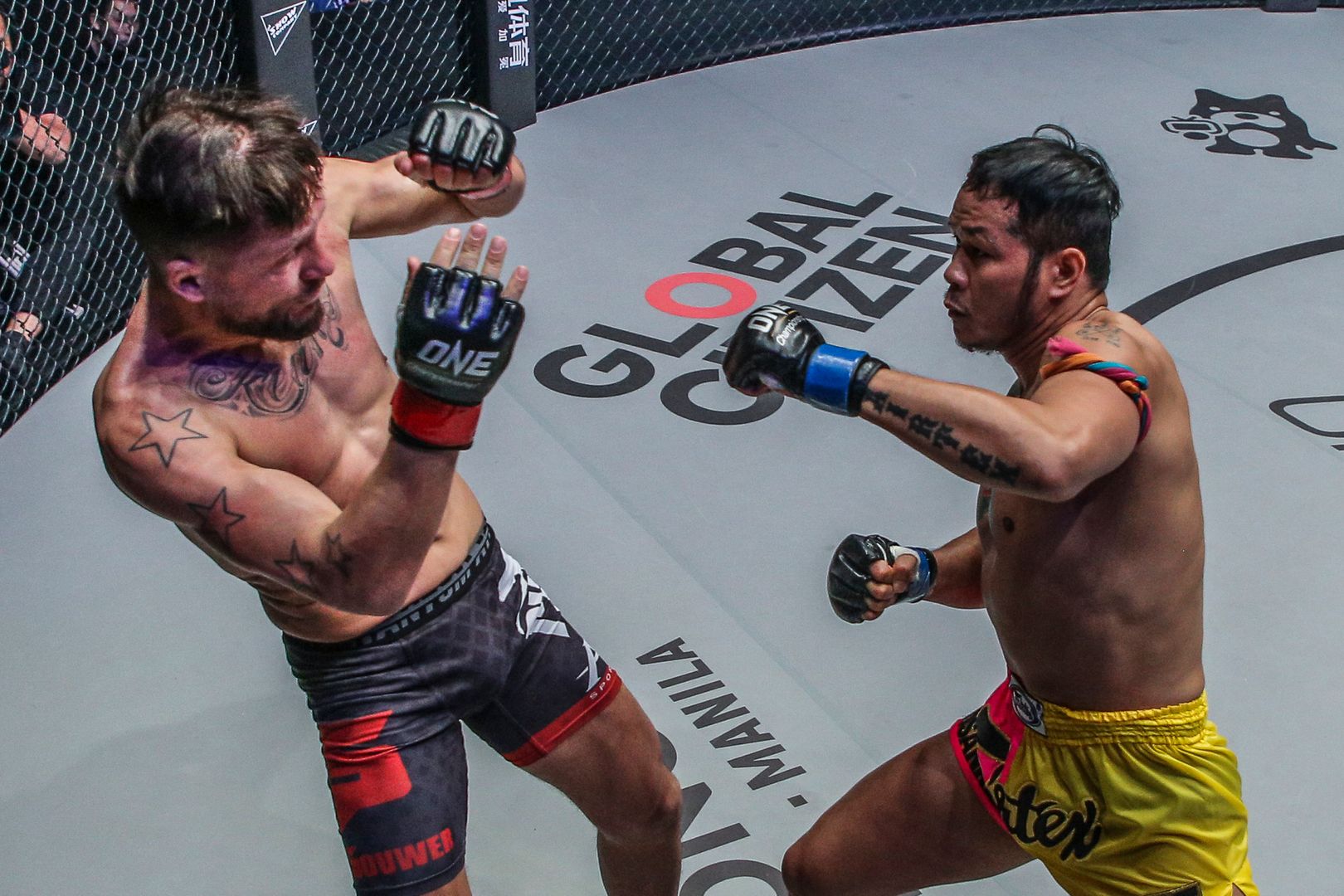 ONE: What’s next for you?

YF: For now I’m just going to relax, but I also have to be active in taking care of my body. It’s not just about sitting around doing nothing, I need to keep my body in motion.

I like to go to the Onsen [Japanese hot spring] and use the hot tubs and ice bath. I’ll start some light jogging soon, and go to the gym for some very light training.

ONE: How much are you looking forward to the ONE Super Series Featherweight World Grand Prix? What do you think of the other athletes that are set to compete?

YF: We’re all World Champions, so it is not going to be easy. Each opponent I face will be a new challenge.

I’m concerned a bit about the really tall competitors and facing the Thais. With the Thais, I don’t have an experience advantage, and they are all a lot younger than me.

I’m excited to possibly face Petrosyan because we’ve never fought before. I hope to face him in sometime in the tournament.

Regular gloves will be used, which I feel puts me at a slight disadvantage. If I face Andy again, I think it will be different with the bigger gloves, too.