With a Lumpinee Stadium Muay Thai World Title already in his possession, Mongkolpetch Petchyindee Academy is ready to show his outstanding striking skills in ONE Super Series.

The 23-year-old Roi Et native will make his ONE Championship debut in the co-main event of ONE: ETERNAL GLORY at the Istora Senayan in Jakarta, Indonesia next Saturday, 19 January.

The Thai superstar will take on New Zealand’s WMC I1 World Champion Alexi “Phet” Serepisos in a flyweight clash, which will mark his first taste of international competition. 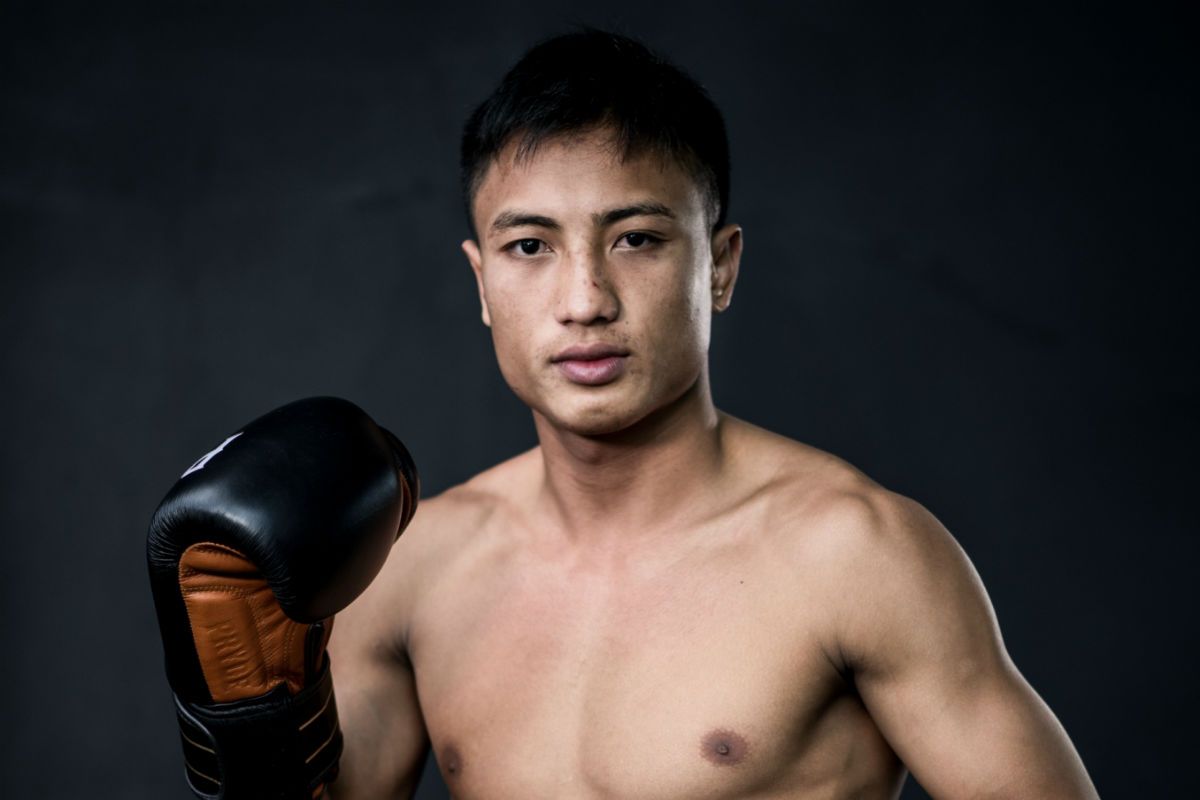 Training out of the world famous Petchyindee Academy, Mongkolpetch will enter this bout with 110 professional Muay Thai wins, which is far more than his Kiwi counterpart.

He believes that will give him an advantage.

“I think my experience will be my biggest asset going into this fight,” he says.

That is not to say Serepisos is anything less than a world-class competitor. He started training in the art of eight limbs as a teenager in Wellington, New Zealand and has been coached by, or worked with, elite Thai competitors for much of his career.

He has a well-rounded arsenal of attacks that has taken him to an impressive record of 40-13, which he has built through contests at the highest level across the world.

“Phet” has even traveled to Myanmar to take part in the country’s national martial art of lethwei. His experience of that sport’s minimal use of hand protection could give him an advantage when he faces Mongkolpetch in 4-ounce mixed martial arts gloves in Jakarta.

However, though he says he will have to change his approach to adapt to this new dynamic, the 23-year-old is not deterred.

“I’ve studied my opponent. He’s well-rounded with good hands, and has a solid leg kick,” the Thai says.

“The smaller gloves definitely change things. You have to defend more, but I am also really excited to try them out.”

Mongkolpetch is coming into this match with more than a decade’s worth of experience as a professional, and plenty of success behind him.

As well as his Lumpinee belt, he also won Channel 7 Stadium’s “Fight of the Year” award in 2017. Despite his impressive résumé, this will mark the first time he has crossed international waters to compete.

His arrival on the global stage for martial arts will be a big moment for the farmer’s son who grew up surrounded by incredible poverty, but he will not let the occasion overwhelm him.

Mongkolpetch insists he has worked hard on a game plan to best display his talents to the world.

When he started his career aged 10 in Thailand’s Isaan region, he was coached to be a clinch specialist. However, in order to adapt to the fast-paced, exciting action in ONE Super Series, he plans to take a different approach.

“My first gym, Wor. Banyaawaai, was a clinch gym. I got used to its style of fighting and kept up with it for the remainder of my career,” he explains.

“In preparation for this fight, however, I am focusing more on my striking.

“Clinching is better when fighting five rounds. When it is just three rounds, you don’t have as much time. I think too that strikes are more entertaining and exciting for an international audience.”

Just recently, Mongkolpetch relocated to Petchyindee Academy after having spent the past three years at Kesa Gym in Nonthaburi, just north of Bangkok.

Since arriving at his new gym – where he trains alongside World Champion ONE Super Series athletes like Petchmorrakot, Petchdam, and Sorgraw – he says his abilities have reached a new level.

“It’s a lot of fun training here and the gym is so well equipped,” he says.

“It is the first time in my career training strength and conditioning. There is a coach on hand just to teach us that. I’m definitely feeling a lot stronger, and I have more power in my shots.”

With his eyes set on victory, Mongkolpetch will look to follow in the footsteps of his teammates who have found great success in The Home Of Martial Arts.

A worthy performance against the highly formidable Serepisos will definitely earn Mongkolpetch a long future with the promotion, and he cannot wait to grab that opportunity.

“Competing for ONE Championship is every fighter’s dream,” he says.