The chance to compete in ONE Championship has lit Andy Souwer’s competitive fire.

The martial arts legend, known as “Souwer Power,” was on the brink of retirement. But by joining the world’s largest martial arts organization, his fans all over the globe will get to enjoy his bouts for another two years.

His first assignment as a ONE athlete will come this Saturday, 6 October against Anthony “The Assassin” Njokuani at ONE: KINGDOM OF HEROES.

These elite strikers will face off in a ONE Super Series lightweight kickboxing contest at the Impact Arena in Bangkok, Thailand.

Souwer has had his eye on ONE for some time.

The Dutchman had many of his best moments in Asia, where fans loved him for showing the heart and skill of a martial artist in the ring.

When the promotion grew and its athletes were presented as true martial artists with strong values, he was interested.

“I love Asia, I love the people, and I love the way they respect each other compared to in the West,” he says.

“I was following ONE Championship on social media, and I just thought, ‘Wow, these guys are good – really humble and focused on martial arts – not only the marketing.’ I think they have the heart for [martial arts] and the martial artists, not just dollars.” 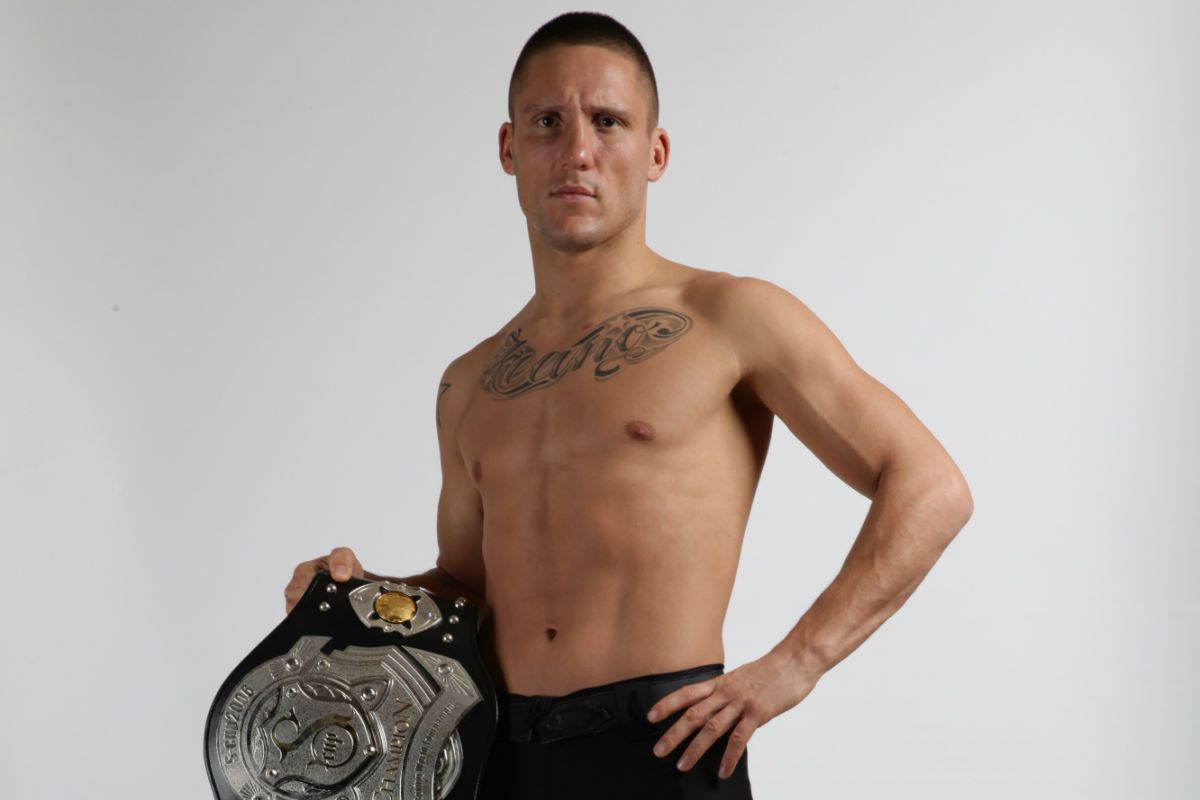 Unfortunately, ONE’s focus was mixed martial arts during its first several years. Though Souwer has dabbled in the sport, his passion, expertise, and livelihood lie with kickboxing.

He continued to compete and added to his glittering record, which now stands at 179-18-1.

After a few more wins and a few more world titles, the 35-year-old started to think about hanging his gloves up.

He had started to prepare for life after the ring, but a twist of fate and a nudge from his wife brought him to The Home Of Martial Arts.

“To be honest, I said to my wife I wanted to quit after my last fight,” he explains.

“I started a little business – a totally different thing, for parties and events. I said to her, ‘You know what, give me one more fight in China to earn some money so I can inject my money into my new business, but don’t forget to email ONE because the owner [ONE Chairman and CEO Chatri Sityodtong] asked why my manager was not answering his emails.’

“To make a long story short, [my manager] emailed ONE and came back and said I could fight for two years, for eight fights, everywhere in Asia.

“I said, ‘Yes, but I just started a new business…’

“She put her own work aside to help with the new business for two years, and that’s why I decided to do it. I was really happy.”

Fans should be delighted, too, because Souwer’s first test could bring the kind of excitement the world has come to expect from his match-ups over the last 20 years.

Njokuani is a rangy, heavy-hitting American who crossed over to striking success after the end of his mixed martial arts career.

Known for his knockouts in the cage, he has continued his predilection for power striking under Muay Thai and kickboxing rules. He has since surged to an impressive 25-1 record.

“Souwer Power” has more than seven times as many professional kickboxing bouts as his opponent, and that experience should be key against “The Assassin.”

It has also helped him to adapt his skills so he can continue to make his mark against the best martial artists in the world after two decades as a professional. He may be a few years older, but his striking should be as sharp as ever when the bell rings in Bangkok. 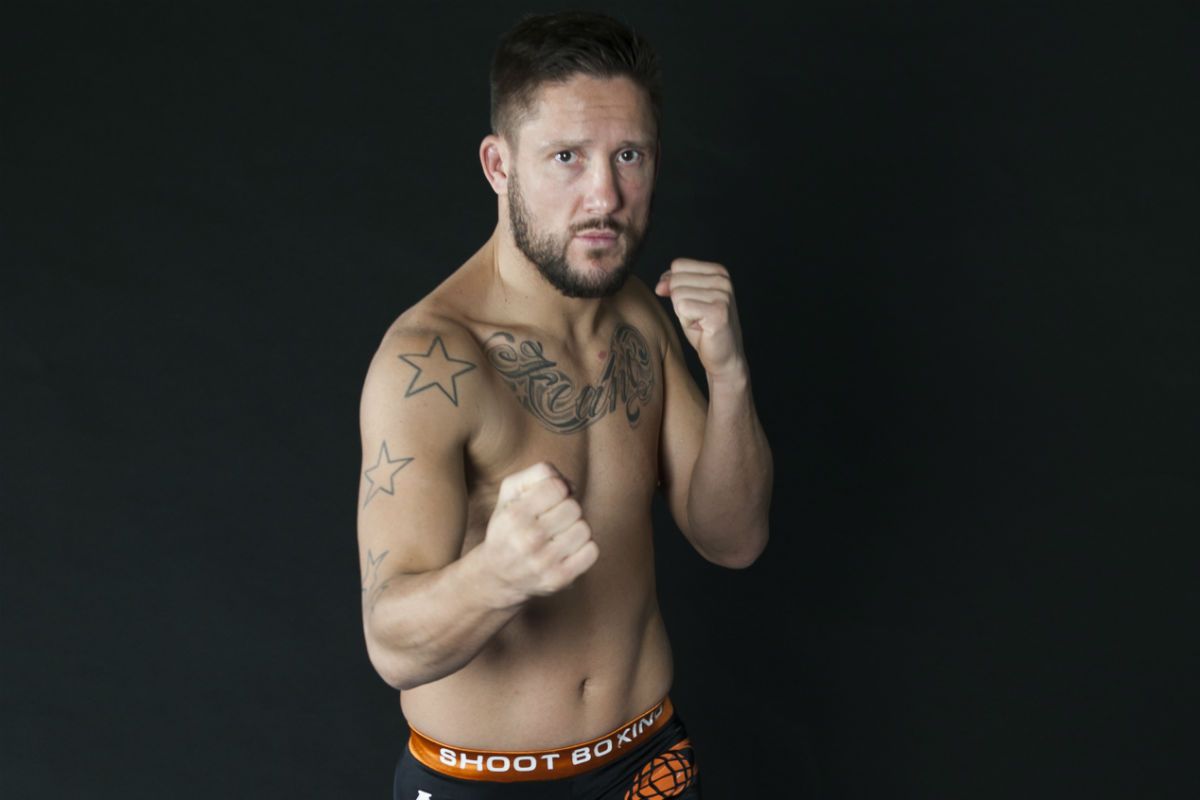 “The sport is evolving, and so are the Americans,” he explains.

“I can’t stay still, and I can’t look back and say I am the same guy as [I was] 10-15 years ago. I’m realistic enough to say that. I know that I’m much more experienced and it’s only about the mental game.

“Physically, I’m still strong. I’m one of the best guys on the mat. I’m still one of the most dedicated and disciplined guys, but it’s all about how I get the right feelings and focus for my fights. That’s what I’m doing now.”

A win on Saturday would set Souwer up for some incredible bouts in ONE Super Series.

The two-time K-1 World Max Champion is familiar with several members of the roster, including Yodsanklai IWE Fairtex, Chris “The African Warrior” Ngimbi, who he has defeated before, and Giorgio “The Doctor” Petrosyan, who he has faced twice.

If things go according to plan, we may yet see him renew his rivalries with some of these world-class athletes.

“They are good, top-level fighters,” he says.