The biggest blockbuster in ONE Championship history has been bolstered with two fresh match-ups.

ONE: KINGDOM OF HEROES at Bangkok, Thailand’s Impact Arena will now feature a pivotal mixed martial arts contest in the strawweight division, and an exciting ONE Super Series Muay Thai flyweight bout on 6 October. 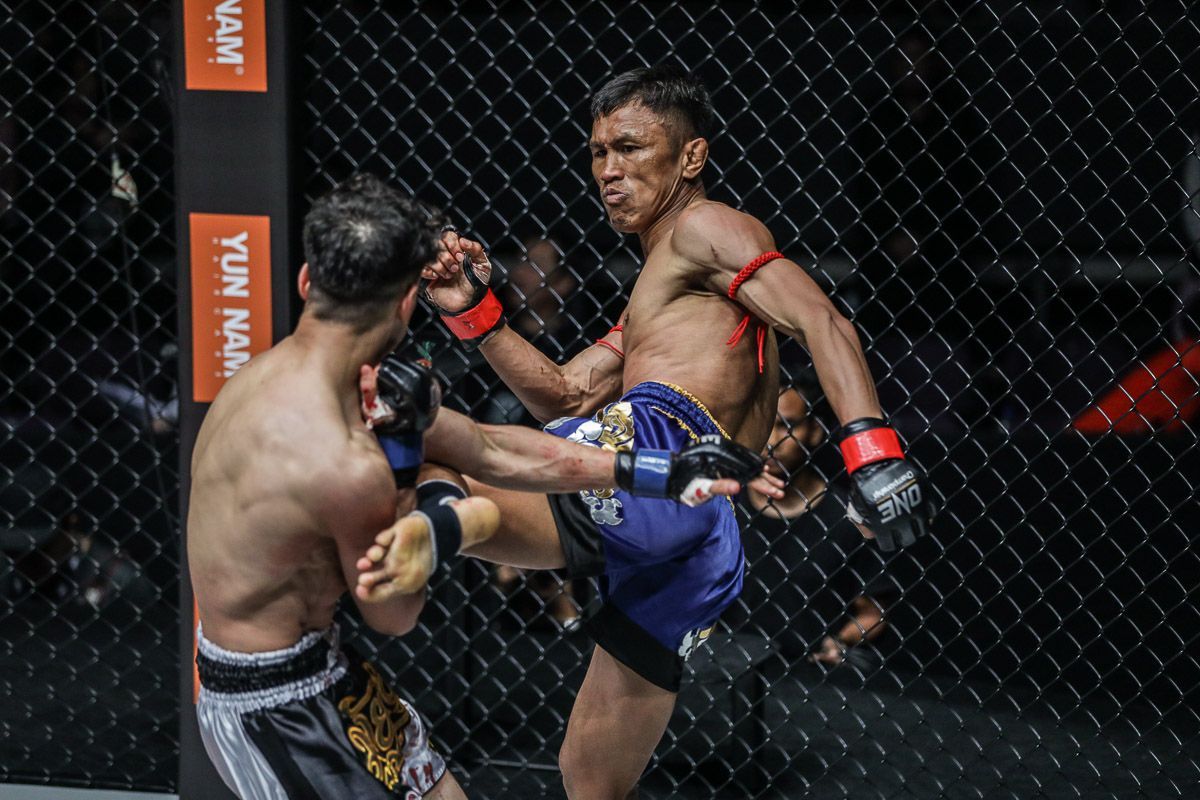 Local fans will have another national hero to cheer for as Singtongnoi Por Telakun makes his return for his second match in The Home Of Martial Arts.

In his ONE debut, the cancer-surviving Lumpinee and WMC Muay Thai World Champion defeated Joseph Lasiri via TKO at ONE: UNSTOPPABLE DREAMS in May to earn his professional victory number 221.

He will return to action against Kudo “Crazy Rabbit” Masahide.

As the RISE Featherweight Champion, the Japanese star holds one of the most coveted belts in the striking martial arts world, and he will make his debut against the toughest opponent of his career in the seasoned Muay Thai World Champion.

Elsewhere on the card, Rene “The Challenger” Catalan has withdrawn from his bout with Hayato Suzuki, but his brother, Robin “The Illongo” Catalan has stepped in to fill his spot.

The Philippines’ Catalan is riding a two-bout winning streak following his outstanding heel hook submission of Adrian Mattheis at ONE: BATTLE FOR THE HEAVENS in May.

Suzuki last competed in January, when he tapped Yago Bryan in the first round of their contest at ONE: GLOBAL SUPERHEROES in January.

The change of opponent does not change the massive stakes of this match. After all, the winner could possibly become the leading contender to face the winner of the ONE Strawweight World Title match between Yoshitaka Naito and Joshua Pacio at ONE: CONQUEST OF HEROES in Jakarta, Indonesia, on Saturday, 22 September.