Following a knockout win in his ONE Super Series debut, Tarik Khbabez (43-5-1) is eager to return to action on Friday, 26 October.

In a match that is sure to set pulses racing, the Moroccan-Dutch kickboxer will square off against charismatic countryman Ibrahim “Mr. Cool” El Bouni (37-6-1) at ONE: PURSUIT OF GREATNESS in Yangon, Myanmar.

The light heavyweight contest will be one of the top attractions on the main card inside the Thuwunna Indoor Stadium, and although Khbabez shares some things in common with his opponent, he will put them aside to further his title aspirations.

“We are from the same countries, Holland and Morocco, but only one of us can be the best, and that’s me,” the ARJ Trainingen representative says.

“I want to be the ONE World Champion at light heavyweight and heavyweight, so winning in Myanmar is important.”

In June, the two-time SUPERKOMBAT Heavyweight World Champion showed his kickboxing prowess at ONE: PINNACLE OF POWER in Macau when he dispatched Alain “The Panther” Ngalani with some punishing flurries in the final round of their epic battle.

Most athletes would have left the famous Chinese city in good spirits with a stoppage victory in hand. Khbabez was satisfied that he could add a win to his resume and please his new employers, but he knows he can offer more.

“I have only one word for the show – amazing! Everything was really great and very professional,” he says.

“My performance was okay. I hadn’t fought for almost a year due to a hand injury, and Alain was my first fight back. I was heavy and too slow, but I won, so it’s okay.” 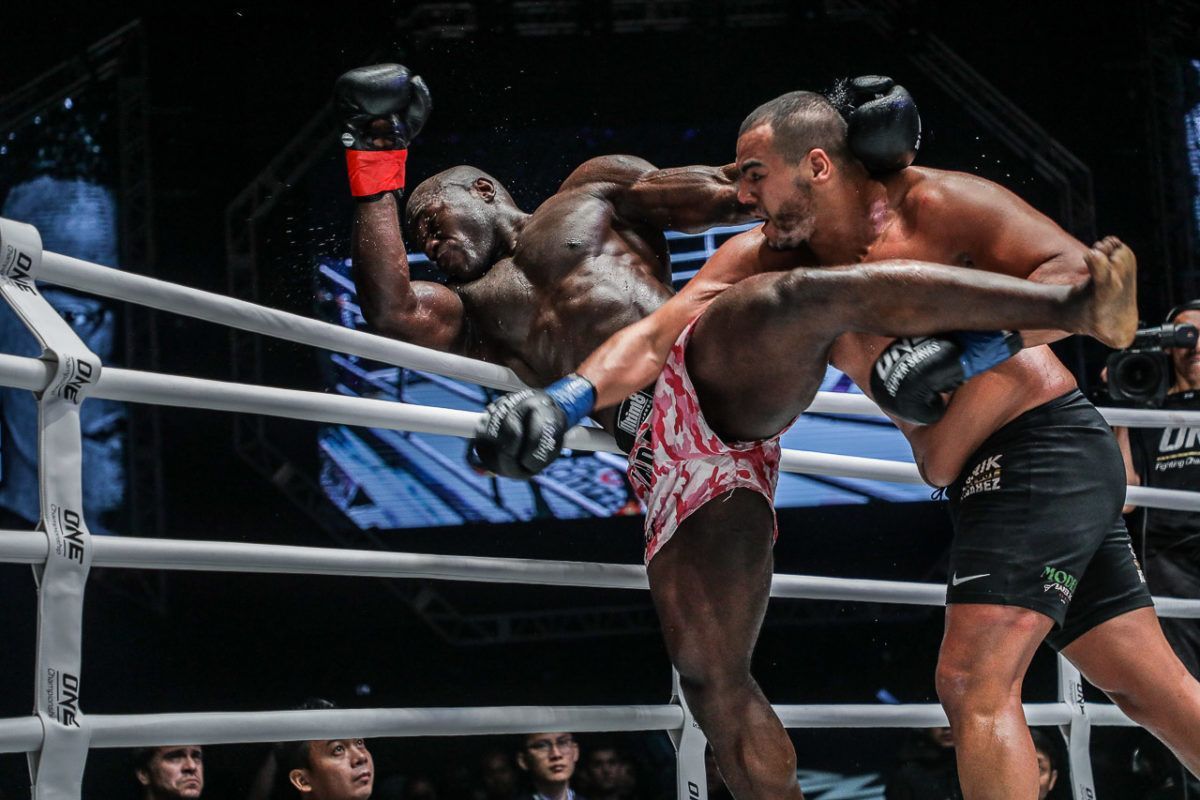 The man from The Hague might be hesitant to praise his first showing in ONE, but the fans were stunned by his aggression and power.

Khbabez’s boxing combinations, in particular, caused Ngalani problems throughout their heavyweight tilt, and the 27th knockout of his career proved how hard he hits.

El Bouni also has an exceptional finishing rate and pedigree as an A1WCC World Champion. In addition to that, he is also coming off a spectacular knockout performance – a first-round finish of Andre Meunier at ONE: BATTLE FOR THE HEAVENS in July.

They have shared the same turf in the Dutch kickboxing scene – renowned for producing many of the best strikers in combat sports history – but now they will finally face off against each another.

Khbabez has no reservations, and he will do anything it takes to get to the top.

“I know him, we have met, but [it was] nothing special,” he explains, before addressing their shared heritage. “It doesn’t matter at all for me. He is just another fighter I need to beat.” 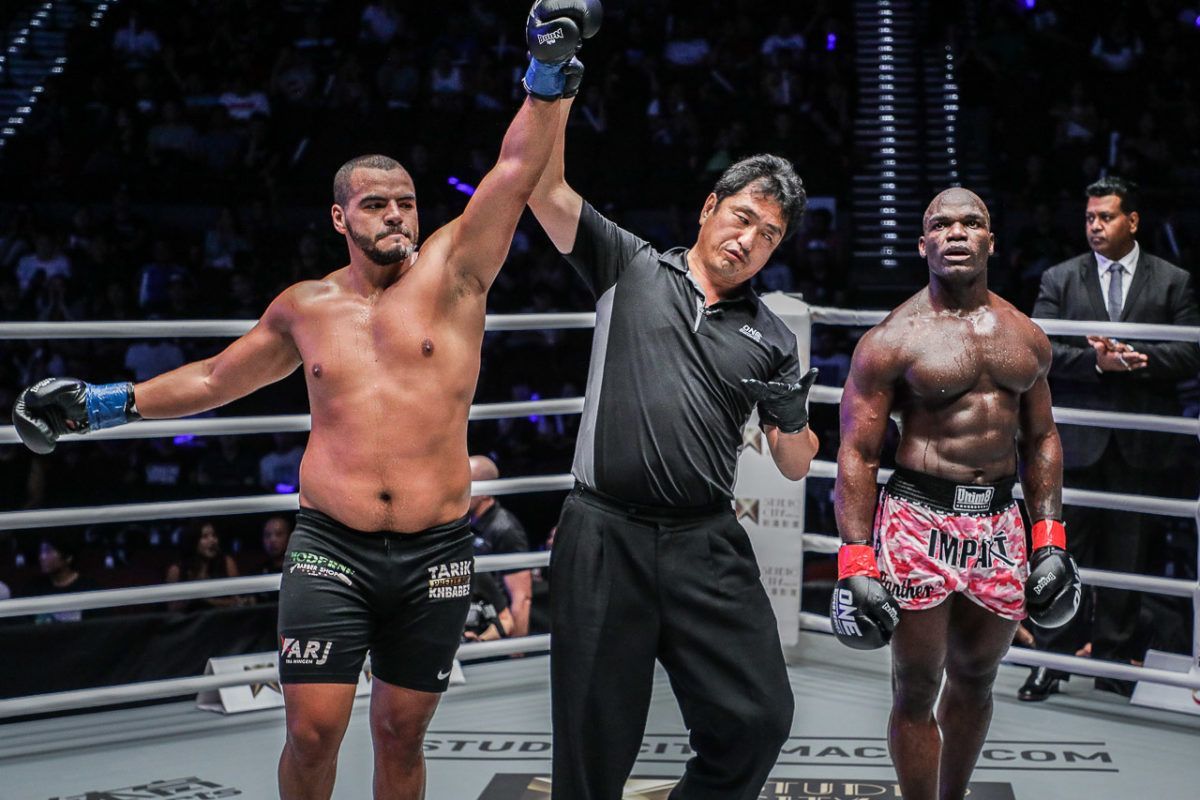 Having already overcome some severe injury setbacks in his career, Khbabez will not be fazed by anyone that stands across from him.

At 26, he is building up to the prime years of his career, motivated by the allure of championship gold and making his family proud. With those things propelling him forward, he does not see how “Mr. Cool” stands a chance in Yangon.

“As I said before, I want to be the champion in two divisions, and most importantly, an example for my little boy so that he can be proud of his father,” he explains.

“There will only be one winner, and that’s me. This fight will be over in the first or second round.”