Tarik Khbabez is ready for the colossal challenge that awaits him this weekend.

On Saturday, 23 June, the Moroccan-Dutch striker will make his ONE debut against four-time Muay Thai and Kickboxing Heavyweight World Champion Alain “The Panther” Ngalani at ONE: PINNACLE OF POWER.

The two explosive heavyweights will collide in a ONE Super Series kickboxing contest, which promises to thrill the crowd at the Studio City Event Center in Macau – and millions watching around the world – with a high-octane affair.

Before Khbabez engages in this gargantuan battle, get to know a little bit more about him.

Khbabez was born in Rabat-Salé, Morocco, but he was not there for long. When he was 6 years old, he relocated to The Hague in the Netherlands with his family, and began life anew.

Emigrating to a new country is never easy, especially one on a new continent. Fortunately, his parents and siblings made the transition as smooth as possible.

“My family has been everything to me,” Khbabez says. “We support each other through thick and thin. We are very close, and my brothers and sisters have supported me throughout the years.”

Khbabez was a very active child. He loved playing outside with his friends and siblings, and loved sports – especially soccer. Like millions of kids who played throughout the country, he dreamed of playing for one of the Netherlands’ many great clubs.

However, once he discovered kickboxing, Khbabez’s dreams changed to reflect his newfound passion.

A Pursuit Of Kickboxing Greatness 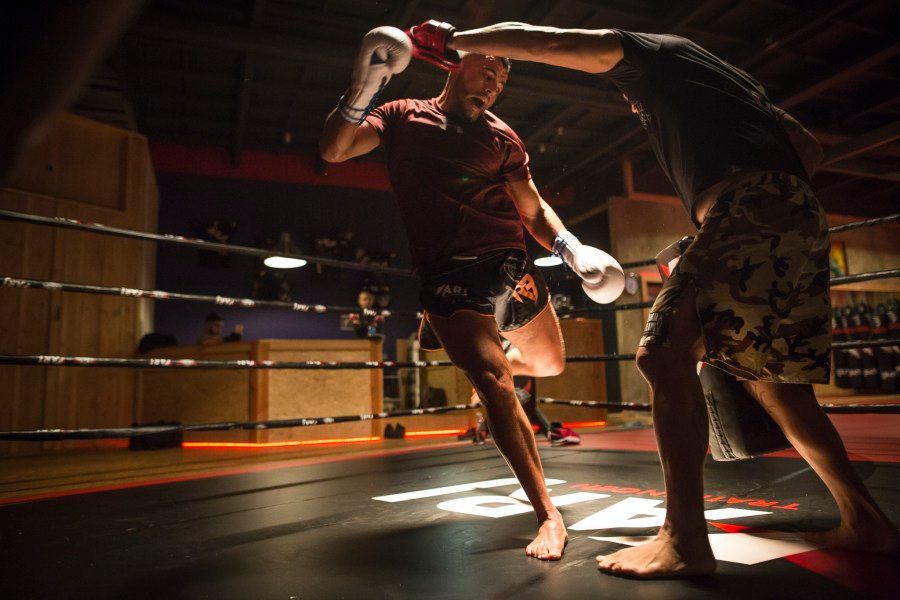 Martial arts was a good way of funneling the energetic youngster’s energy into something productive.

Khbabez started with karate aged 6, and soon picked up boxing. But when he found kickboxing, he stopped all his other sporting activities to invest his time fully into his newfound passion.

“I played soccer and boxed until I was 14 years old, but after that, I stopped and focused on kickboxing,” he says. “For me, kickboxing was everything. It kept me focused and taught me discipline.”

Kickboxing is especially competitive in Holland, which is known as one of the world’s elite sources of top-level strikers. The teenager had to make sacrifices in order to compete with them, and become a world-renowned martial artist.

When he left high school, he focused completely on his singular goal of achieving success as a professional athlete.

“When I was 16, I started training more and more,” he says. “After I won my first bout, I knew for sure I could make this a career.” 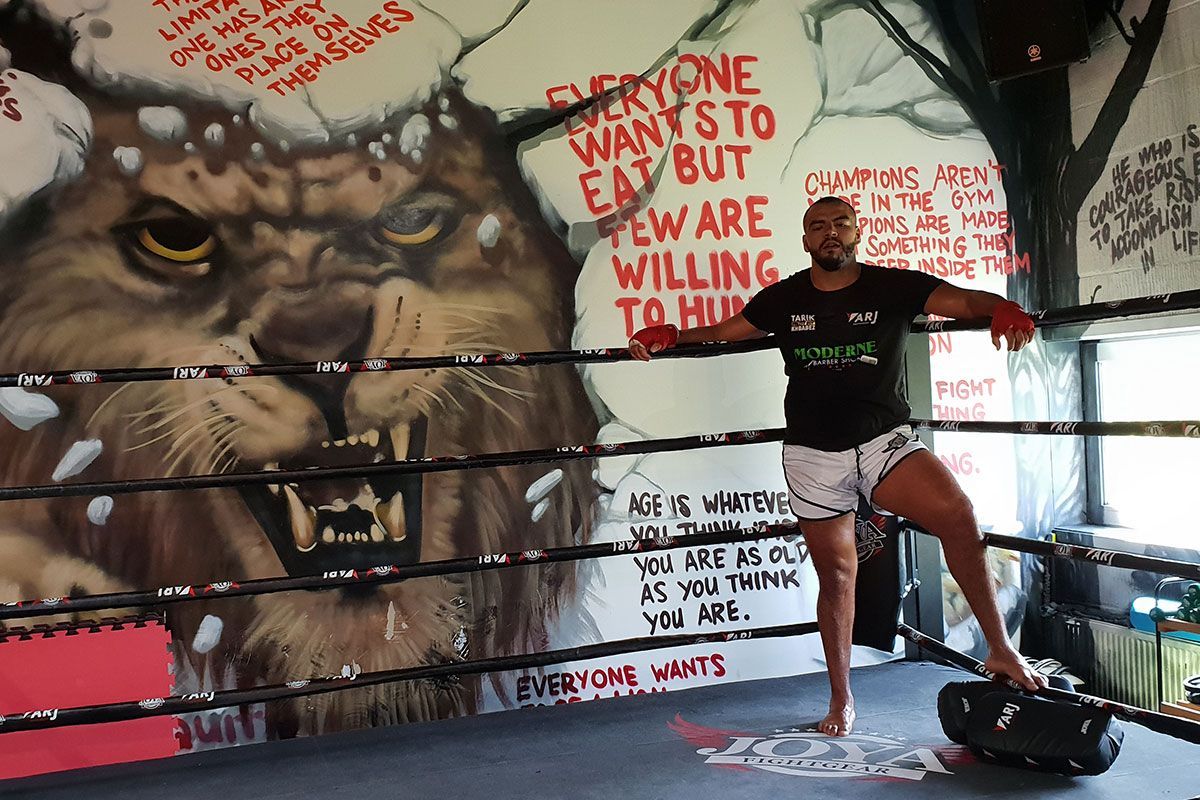 Since taking the plunge and committing himself to his career, Khbabez experienced a consistent upward trajectory. He was getting better every day in the gym, and reaping the rewards in the ring.

However, his career almost suffered a fatal blow, when he suffered a serious knee injury. He was ruled out of action for 18 months.

The Moroccan-Dutch striker had some doubts about his competitive future, but he maintained a positive mindset, and had the right network of supporters around him to battle through a difficult situation.

“Sometimes, I thought it was over, but I never stopped believing in myself. I knew I was coming back stronger and harder than ever,” he says.

“Everybody who loves me kept me motivated. It was a hard time – not only physically, but also mentally. But I survived, like every other obstacle in life.”

While he was forced to stay away from the ring, the injured athlete concentrated on doing whatever he could to become a better kickboxer. That meant watching his previous bouts to see how he could improve.

Once he was healthy, Khbabez used that knowledge to pick up right where he left off.

The Hague resident defeated tough opposition to capture back-to-back SUPERKOMBAT Heavyweight World Grand Prix Tournament Championships, showing that his knee, and his hunger for success, were as strong as ever.

In addition to his pair of SUPERKOMBAT Heavyweight World Titles, Khbabez has put together an astounding professional record of 42-5-1, which includes 26 victories by knockout.

The phenomenal win ratio alone is a testament to the way the Moroccan-Dutch kickboxer has dedicated his life to martial arts.

At just 26, the heavyweight star has already achieved an incredible amount. Now, he eyes a ONE Super Series World Championship.

“I have always been successful, because everything I do is with 100 percent effort, and I never stop until I succeed,” he says.

Khbabez is diligently training under Maikel Polanen at ARJ Training for his upcoming tilt with Ngalani, and believes a KO will push him towards his ultimate goal.

“I will knock him out and win the fight,” Khbabez says. “It will take me one step closer to becoming the ONE Super Series World Champion.”