Superbon Vs. Allazov Moved To ONE On Prime Video 6 Main Event, Rodtang Vs. Puertas Confirmed 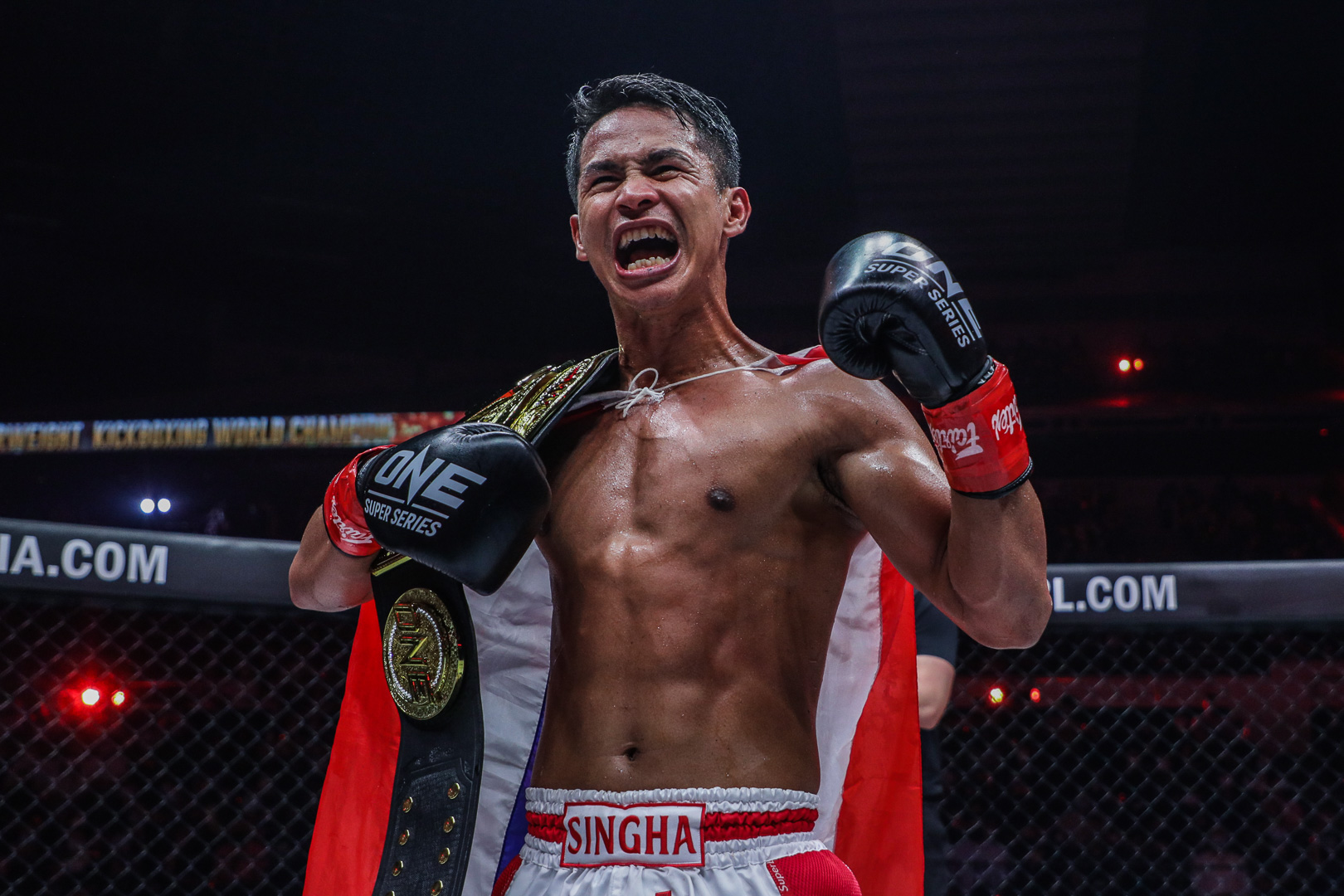 The two striking greats were originally scheduled to collide at ONE on Prime Video 5 on December 2, but Superbon has fallen ill and won’t be cleared in time to compete.

Now, the long-awaited showdown will headline ONE on Prime Video 6 at the Impact Arena in Bangkok, Thailand, on January 13. It’s an appropriate venue for this matchup, as Superbon hails from the country and Allazov trains there.

In addition, ONE Flyweight Muay Thai World Champion Rodtang “The Iron Man” Jitmuangnon will look to make his home country proud when he faces Spanish striker Daniel Puertas in a flyweight kickboxing bout.

Superbon, who owns an astonishing 113-34 record, is riding a tremendous wave of momentum right now.

The Thai superstar finds himself on a 12-fight winning streak, most recently beating a trio of modern-day kickboxing legends in Sitthichai Sitsongpeenong, Giorgio Petrosyan, and Marat Grigorian.

If he can add Allazov to that list, Superbon would solidify his status as the best pound-for-pound kickboxer on the planet.

The Azerbaijani-Belarusian star, who owns an impressive 59-5 (1 NC) slate, is coming off a flawless showing in the ONE Featherweight Kickboxing World Grand Prix.

“Chinga” scored a pair of first-round knockouts over Samy Sana and Jo Nattawut in the tournament’s first two rounds and then shockingly decimated Sitthichai in the finale to earn the prestigious silver belt and a shot at Superbon’s gold.

These strikers were slated to face each other a couple of times already, as Allazov was forced to withdraw from their first meeting at ONE on Prime Video 2 in September due to injury, and Superbon’s recent illness has delayed it an additional month.

But as the old adage goes, the third time’s the charm, and this exciting main event will now kick off 2023 in style.

Like the night’s headliners, Rodtang was originally scheduled to face Puertas at ONE: FIRST STRIKE in October 2021, but the Thai megastar tested positive for COVID-19 and was forced to withdraw from the match.

Since then, both men have sharpened their skills and kept busy in the Circle.

After falling to Demetrious Johnson in their special rules super-fight at ONE X in March, “The Iron Man” decimated Jacob Smith and ONE Strawweight Muay Thai World Champion Joseph Lasiri to firmly establish himself as the most dominant striker in ONE Championship history.

And though Puertas fell to Rodtang’s replacement and longtime friend Panpayak Jitmuangnon at ONE: NEXT GEN III, the Spaniard bounced back with a split-decision victory over Jiduo Yibu this past February.

Stay tuned to onefc.com for more news about ONE on Prime Video 6.