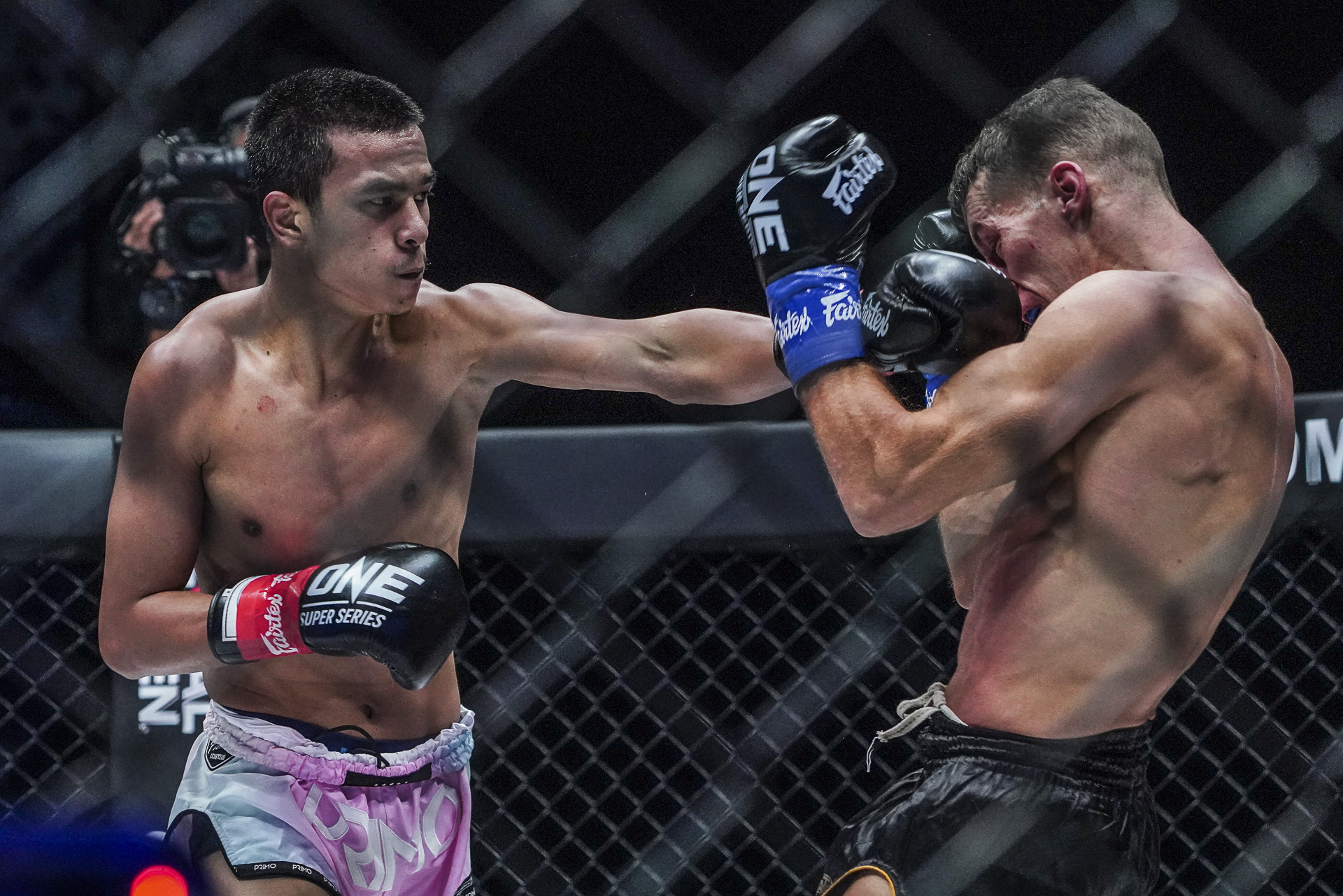 “The Angel Warrior” Panpayak Jitmuangnon expertly fended off the advances of debutant Daniel Puertas to continue his successful foray into the world of flyweight kickboxing.

The #3-ranked flyweight Muay Thai contender sent his Spanish opponent to the canvas en route to a convincing decision victory at ONE: NEXTGEN III on Friday, 26 November.

As a result, Panpayak moved to 2-0 in his new sport.

It was clear that neither man was interested in a feeling-out process to start round one at the Singapore Indoor Stadium.

They attacked each other with kicks right away – the Jitmuangnon athlete probing with teeps and his left round kick, while Puertas tried to blast through with low kicks. The Spaniard was the aggressor, but “The Angel Warrior” stayed composed under pressure and waited for his chance to unload.

The key moment of the frame came when Puertas moved forward to engage and the seven-time Muay Thai World Champion stepped back to counter. With his rival’s momentum moving toward him, Panpayak uncorked an accurate jab-cross combo that sent him down on the mat.

Puertas recovered, but he couldn’t get past “The Angel Warrior’s” piston-like jab and stabbing push kicks.

The Malaga native then came out firing in round two and looked to slam heavy hooks into Panpayak’s head and body. The Thai was not fazed, though, and continued to keep his man off with jabs, teeps, and hard left kicks.

“The Angel Warrior” scored with a thudding straight left, but that didn’t dent Puertas’ will to come forward and throw heavy leather.

Still, the Ultimate Fight School standout had ground to make up in the final round. He did his best to cover it, but Panpayak’s defense was sublime. The Thai anticipated most of his opponent’s punches and evaded them with his footwork and head movement.

Puertas tried to soften Panpayak’s body with his left hook, but it wasn’t enough. The Thai slickster brilliantly employed his jab and kicks effectively as he cruised to the final bell.

The judges rendered a unanimous decision victory in the Jitmuangnon Gym man’s favor, and he pushed his professional record to an incredible 247-41-3, including a perfect slate in ONE Super Series kickboxing. 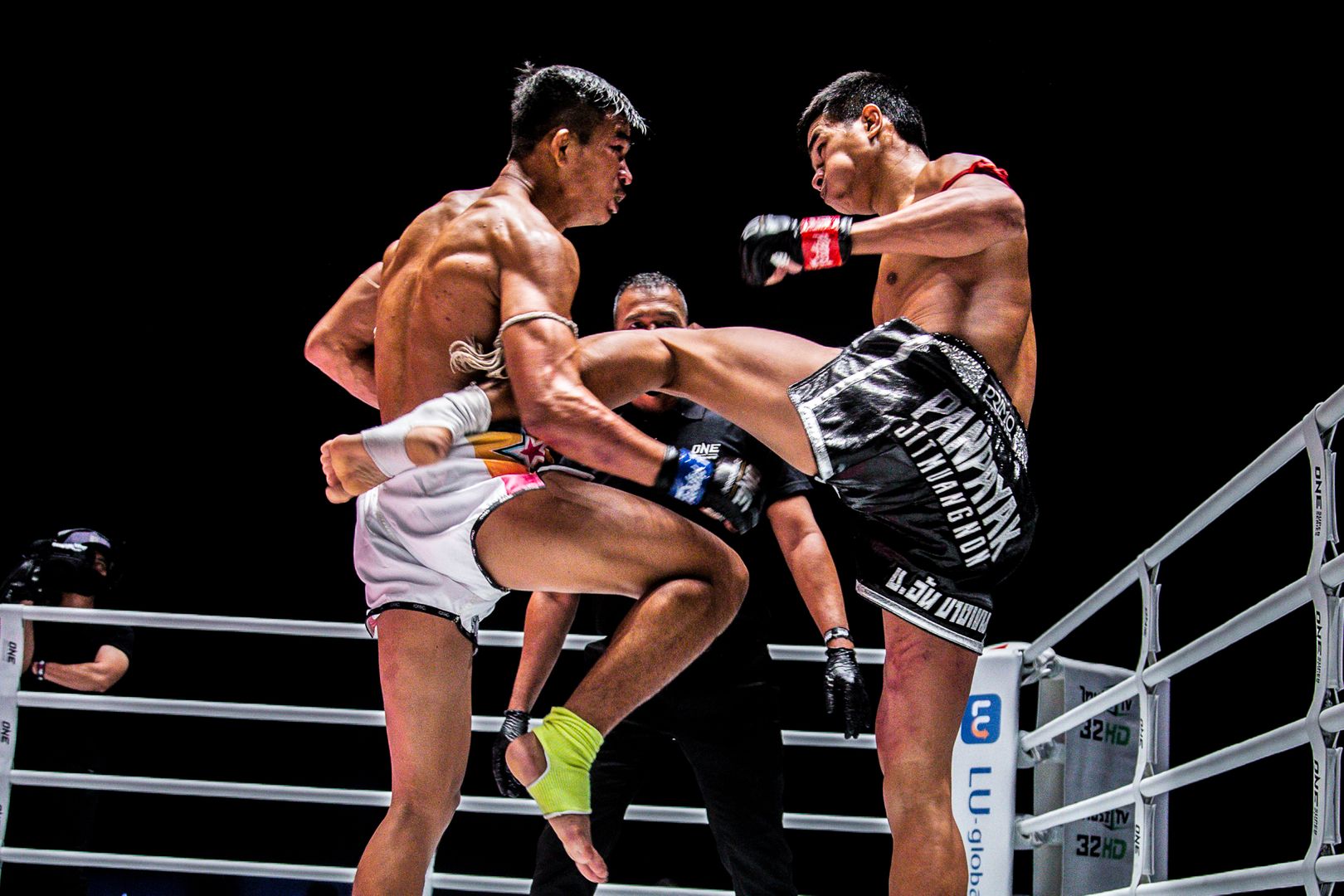