ONE Atomweight Muay Thai World Champion Stamp Fairtex is well aware of the huge task in front of her.

This Friday, 28 August, the divisional queen will defend her crown against Brazilian challenger Allycia Hellen Rodrigues in the main event of ONE: A NEW BREED in Bangkok, Thailand.

At the same time, the Thai star will be carrying the weight of nearly 70 million fellow citizens on her shoulders – and she will be hoping to make them proud.

“This fight is very important because it is for the Muay Thai belt, and Muay Thai belongs to the Thai people, and the fight is in our home stadium. I cannot lose,” she says.

“I feel the pressure because it is a fight in my home stadium and it is in Muay Thai as well.”

Stamp, who owns a spectacular 63-16-5 combined record in kickboxing and Muay Thai, will be standing across the ring from one of the fastest-rising talents in the sport.

After defeating the best striking stars in her native Brazil, Rodrigues relocated to Thailand in 2018 to continue developing her skill set and building up her competition experience.

The 22-year-old, who trains at Phuket Fight Club, put together a remarkable 30-5 professional record and won the Ayutthaya Miracle Championship.

In preparation for Friday’s matchup, the divisional queen has been studying her pressure-fighting opponent. After reviewing the tape, it’s clear Stamp is impressed.

“She is an aggressive fighter. She has good footwork and very natural kicks. When she is done with her left kick, her right kick follows up right away. And she is not loose [on her feet] – her stance is very firm,” the Thai megastar says.

“[Her most dangerous weapon] is probably her elbows because it is very sudden. The elbow attack just comes out of nowhere, so I have to be careful.

“When we are moving around, she will suddenly use her elbows. She will find her own tempo and then shove the elbows in, so I have to be wary of this and my awareness has to be better than hers.” 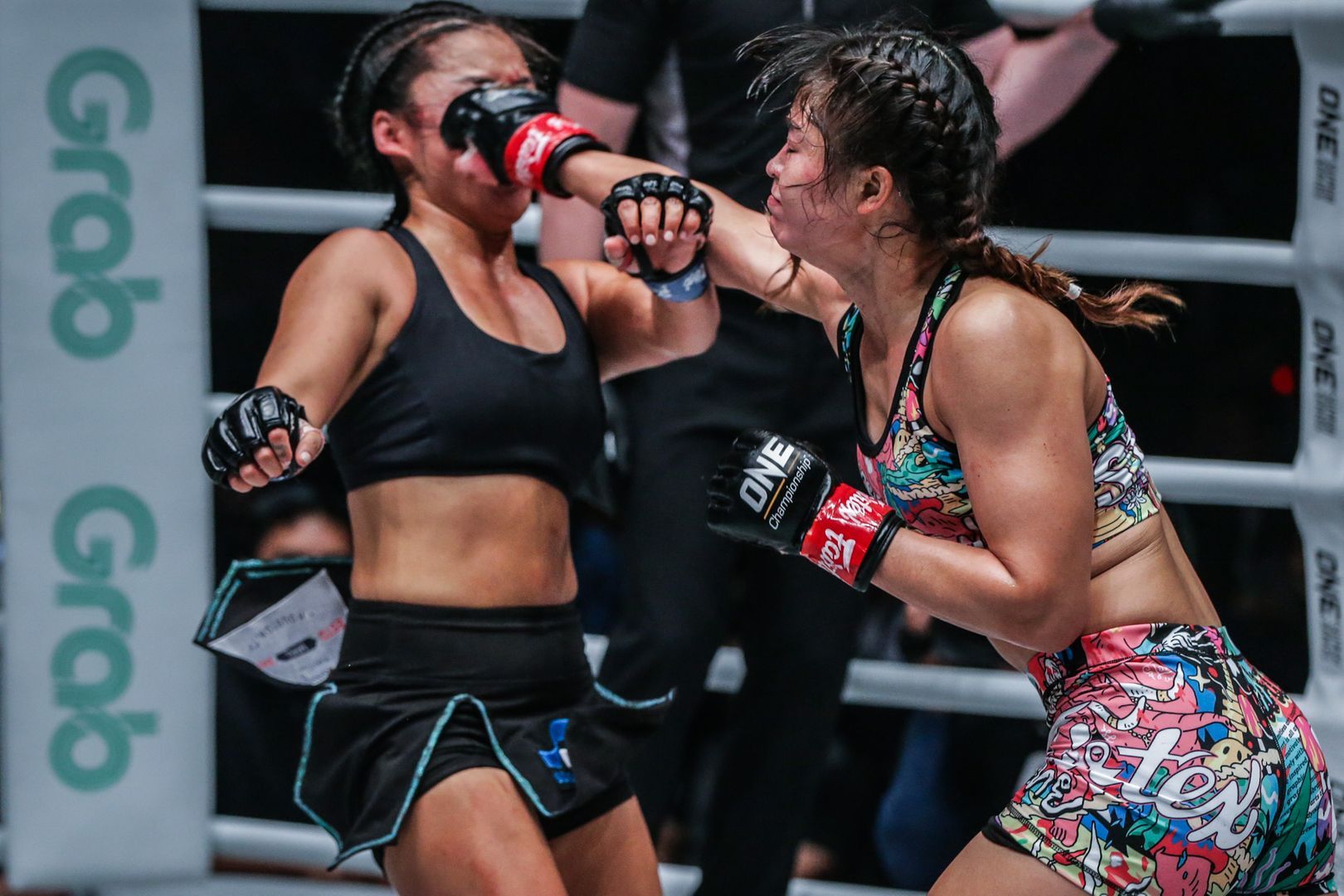 Meanwhile, Stamp plans to lean on her boxing in this bout, especially due to the 4-ounce mixed martial arts gloves that will make every strike more powerful.

“My advantage is probably my punches. They are probably more precise,” the Fairtex star says. “My punches might be just a little bit more accurate and maybe just a tiny bit faster than hers.

“If I can end the match quickly, I will. But if I cannot, then I will try to win [the rounds]. I plan to use my fists because I have trained them quite a bit.”

Those punching skills, her other elite weapons, and her charisma have turned Stamp into a true superstar.

By doing so, she made history as the first female athlete to become a two-sport ONE World Champion. 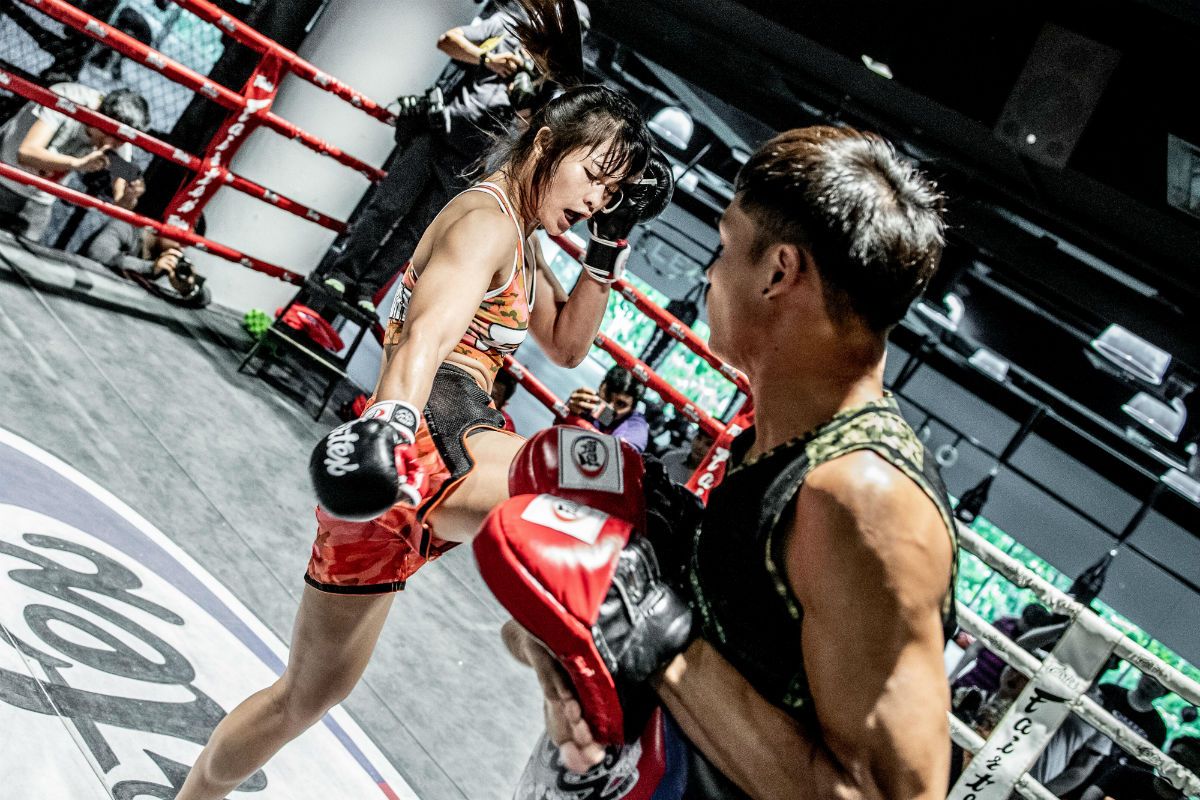 Although she lost the kickboxing belt earlier this year, Stamp is determined to retain her Muay Thai crown on Friday, regain her kickboxing strap, and eventually challenge for Angela Lee’s ONE Women’s Atomweight World Championship in mixed martial arts.

With all of that comes a ton of pressure, but the 22-year-old from the Rayong province says she is motivated by the expectations of her compatriots. They give her strength, and she does not want to let them down.

“I am going all-out in my training,” Stamp states. “I will try my best to still be World Champion.”