Sorgraw Petchyindee Academy had felt like he could not compete to his full potential in ONE Super Series, but that changed at ONE: MASTERS OF DESTINY.

Last Friday, 12 July, the Lumpinee Stadium Muay Thai World Champion finally got to compete in the sport he prefers instead of kickboxing, and he picked up an impressive win against a unique rival.

The 26-year-old’s first match after seven months on the sidelines saw him take on all 194 centimeters of George Mann in Kuala Lumpur, Malaysia, and the tall Scotsman was no easy opponent to defeat.

It was not just the height of the Riddlers Gym representative that Sorgraw had to contend with. The 21-year-old is highly skilled – as his WMC Muay Thai World Championship proves – and the Thai superstar admits he was a little wary when the contest was booked.

“At first when I found out I was fighting George Mann, I was apprehensive about his height – I knew that it was going to be really difficult to overcome,” Sorgraw says.

“But after watching videos, me and my team were able to create a game plan to beat him. Once I got in there, everything fell into place.”

The man from Bangkok had some trouble dealing with his 14-centimeter height disadvantage at first, but from the second round onward, he did not disappoint his coaches. 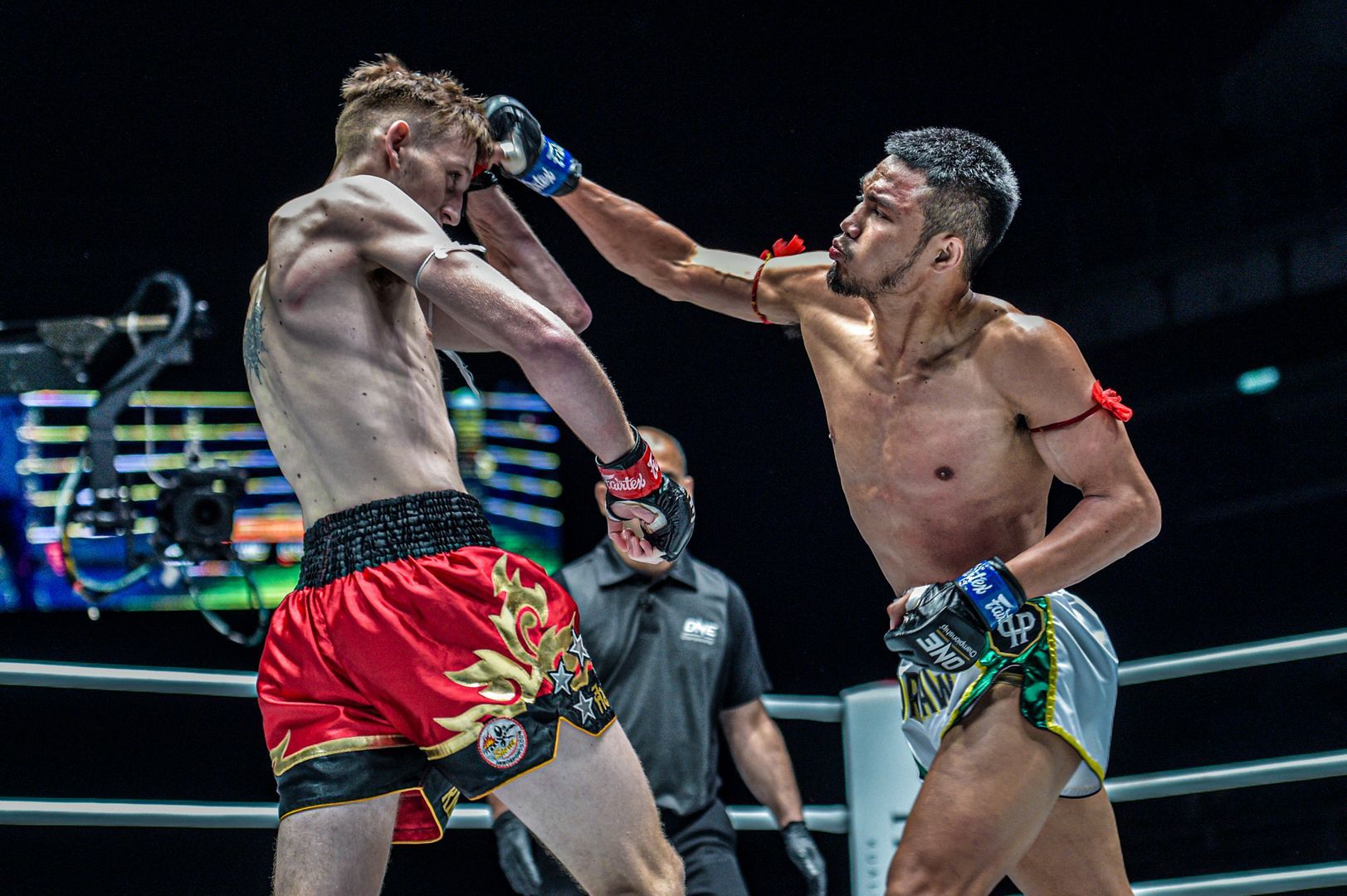 He explains that his plan was to negate Mann’s extra reach by staying in close range, which allowed him to land some heavy punches. His best weapon was his right kick, which he had to time to perfection to land with maximum impact.

However, his rival managed to make his reach work for him, especially in the first round.

“He’s really talented, and his height is a great advantage. His leg kicks were strong, and left me a little sore after the fight,” Sorgraw adds.

After three competitive rounds of action, Sorgraw walked away with a razor-thin split decision victory, but he reveals he had no doubt the judges would favor him.

“Even before the decision was announced, I was confident that I had done enough to win,” he says. 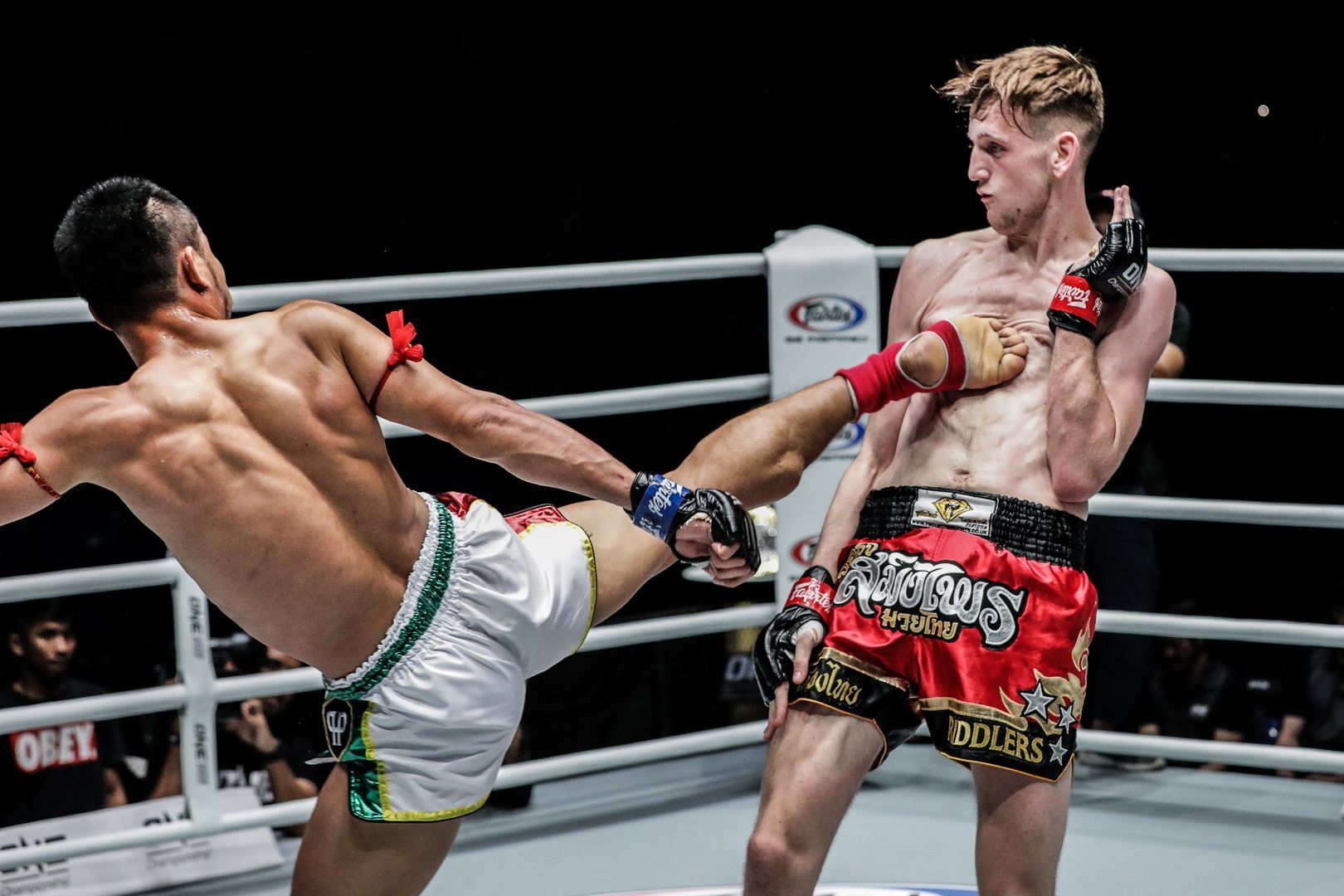 Though he was happy to get a win on his return to action, Sorgraw says that he can perform a lot better.

He has competed more than 50 times since he was a child and won multiple World Titles, but despite his experience, he admits his extended spell out of action – one of the longest periods of inactivity in his career – affected his approach.

“I felt a bit sluggish. If I can, I prefer to fight regularly. I think that regular competition is the best way to grow as an athlete,” he says.

“I get excited every time I fight, but this time I was really anxious about the long layoff. I felt like I wasn’t able to develop my skills as a fighter during that time.

“I got extra nervous before this fight because I am used to fighting continuously.”

Despite his reservations, the Buriram native feels positive about his return to “the art of eight limbs” and the 37th win of his career. 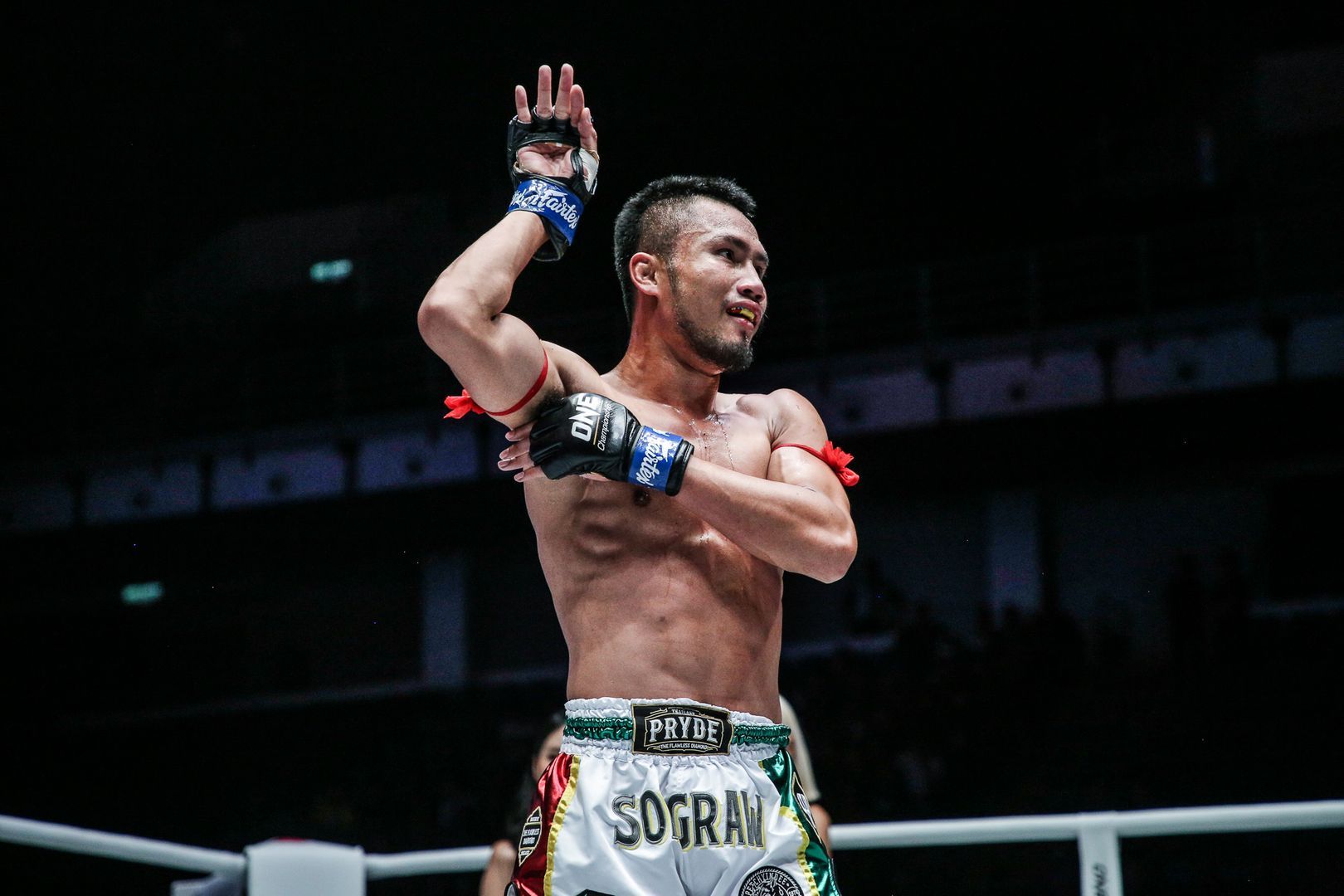 He welcomes the chance to enjoy some rest and relaxation after the stresses of training and competition, but he is just as excited to return to the ring.

Sorgraw is keen to maintain his momentum, and go on to great things in ONE Super Series, where he feels privileged to live his dream and showcase his national sport to the world.

“It meant a lot to me to be able to bring Muay Thai to the international stage. It was a very proud moment for me,” he adds.

“My goal is to keep developing as a fighter, and make myself better to have a chance to contest for a World Title with ONE Championship.”