Shuya “Stealth” Kamikubo is ready to step up a level in competition as he stars in a clash of bantamweight contenders in Bangkok, Thailand on 16 February.

At ONE: CLASH OF LEGENDS, the 25-year-old will take on “Ottogi” Dae Hwan Kim at the Impact Arena, and the winner will make a strong case for entering the ONE Bantamweight World Title conversation.

The Japanese star has amassed a career record of 9-1-1 since starting his career back in 2014, and his introduction to ONE Championship has seen him reel off back-to-back wins to get his career on the big stage off to the perfect start. 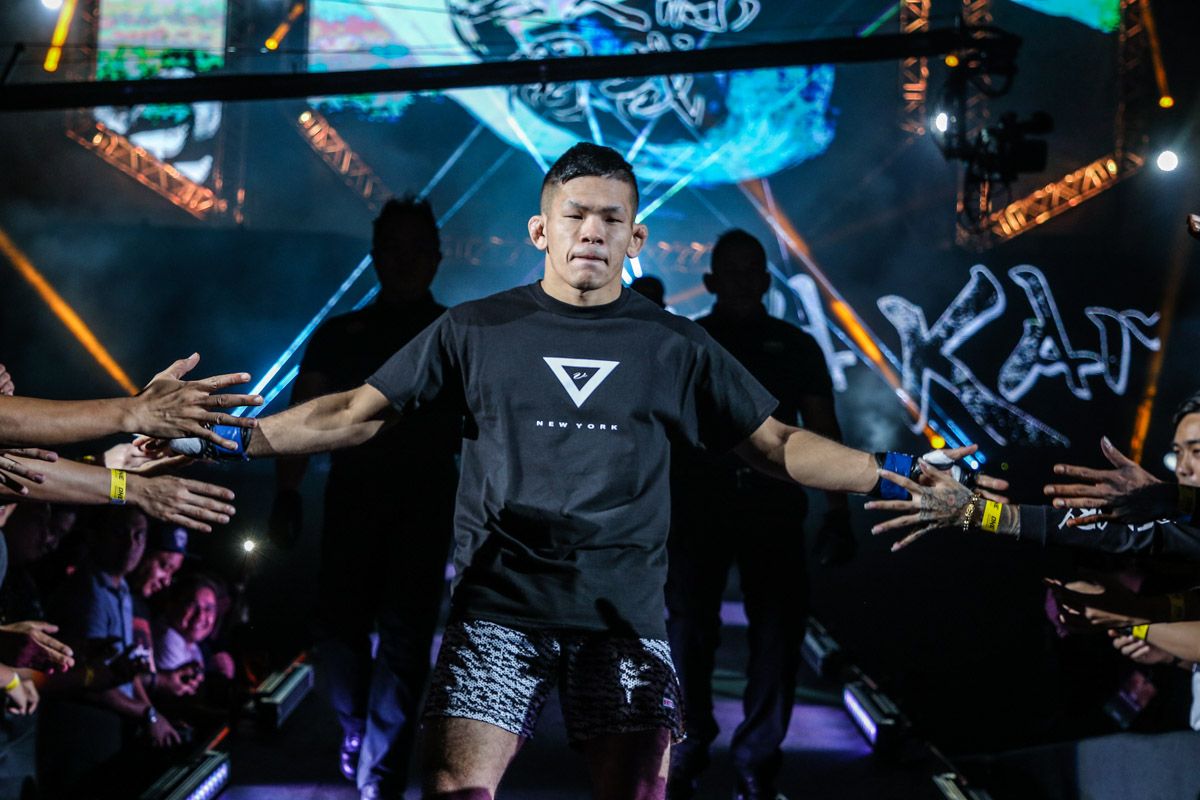 Most recently, Kamikubo defeated Malaysian star “Jungle Cat” Muhammad Aiman via unanimous decision at ONE: HEART OF THE LION.

It was a stern test of his abilities, but one passed with flying colors as he dominated the talented Malaysian for three rounds in Singapore.

“I had to grapple [with him],” Kamikubo explains.

“In the third round, I was able to use my striking [after] seeing how my opponent reacted, and I was able to throw my punches to push him back.”

That victory built on his impressive TKO of “The Terminator” Sunoto in his ONE debut last July, and launched him toward a bout with former ONE Bantamweight World Title challenger Kim in a battle that promises to deliver plenty of action inside Bangkok’s Impact Arena.

Shuya Kamikubo looks to pick up another stunning win for Japan on 16 February! ????????

The Japanese star has scouted the South Korean’s past bouts and says he respects the his mental strength, as well as his all-around mixed martial arts skill set.

“Kim has a tough mind,” he explains.

However, the DEEP Tournament Champion is certain he can implement a game plan and emerge with his hand raised.

If his first two performances in the world’s largest martial arts organization are anything to go by, he has the potential to excel wherever the match-up takes place. 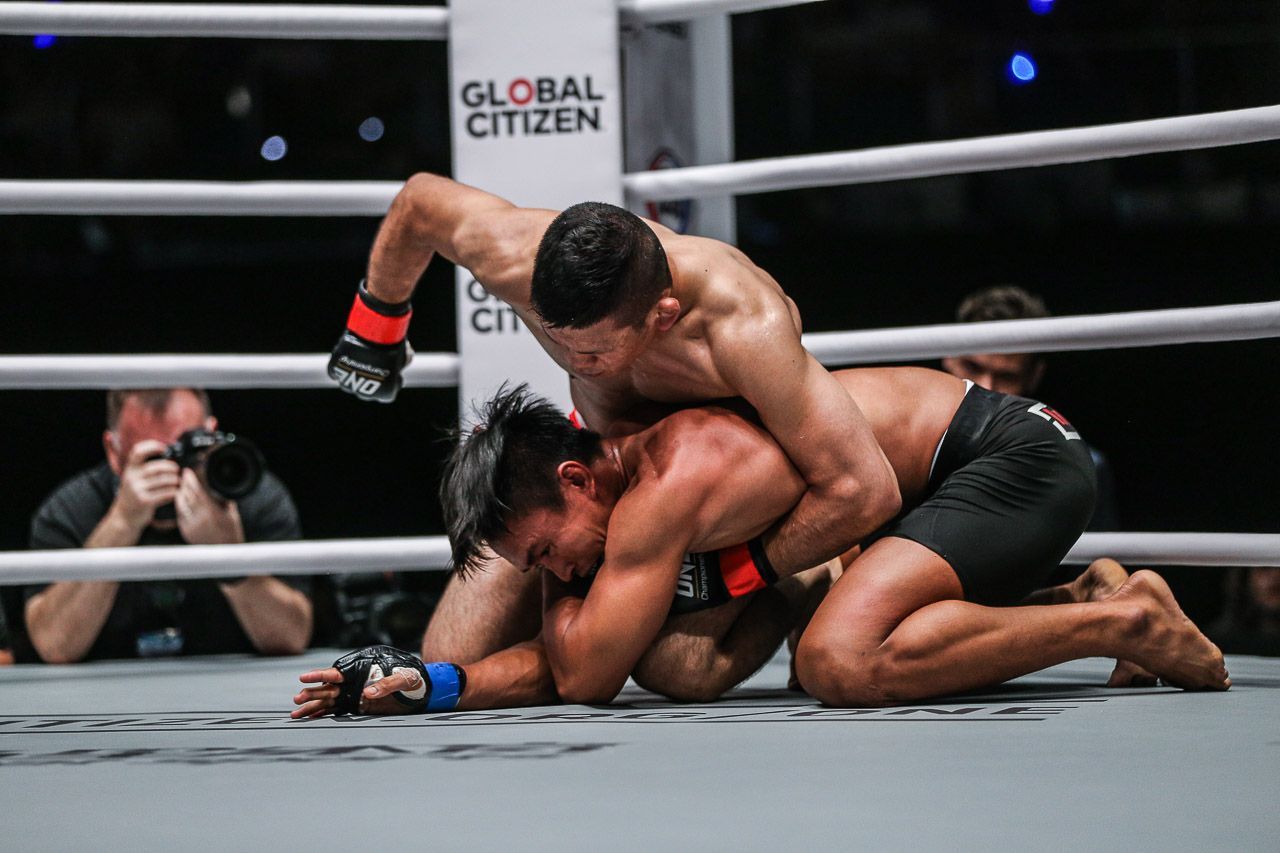 “If I focus on grappling, I’m certain that I can keep him on the ground,” he adds.

“But I want to let him think, ‘This guy does a lot of striking, too,’ and I know that I will have to go up against him with my total ability.”

If that ability shines through against Kim, Kamikubo will put himself in a strong position to face even more illustrious opposition as he continues his quest for gold in The Home Of Martial Arts.

The ONE Bantamweight World Title will be tied up at ONE: A NEW ERA on 31 March when Kevin “The Silencer” Belingon defends his belt for the first time in a rubber match with Bibiano “The Flash” Fernandes, but after that, the division will be wide open for a new contender to emerge.

A victory against one of the division’s former top contenders could see Kamikubo take his place at the front of the queue.