Fists and feet were flying as two of the most exciting young stars on the ONE Super Series roster went toe to toe at ONE: CONQUEST OF CHAMPIONS on Friday, 23 November.

Both men were clearly enjoying themselves in the opening round of their Muay Thai bantamweight contest as they jockeyed for position in the early exchanges.

When Ramazanov unleashed a spinning back fist at the end of the stanza, both men grinned and bumped fists before returning to their corners.

“Dagger” started to have success with his feints in the second frame, which opened up opportunities to counter-strike.

However, as the round wore on, Saemapetch appeared to get the measure of his opposite number, as he checked the 23-year-old Russian’s leg kicks and scored with solid straight punches. 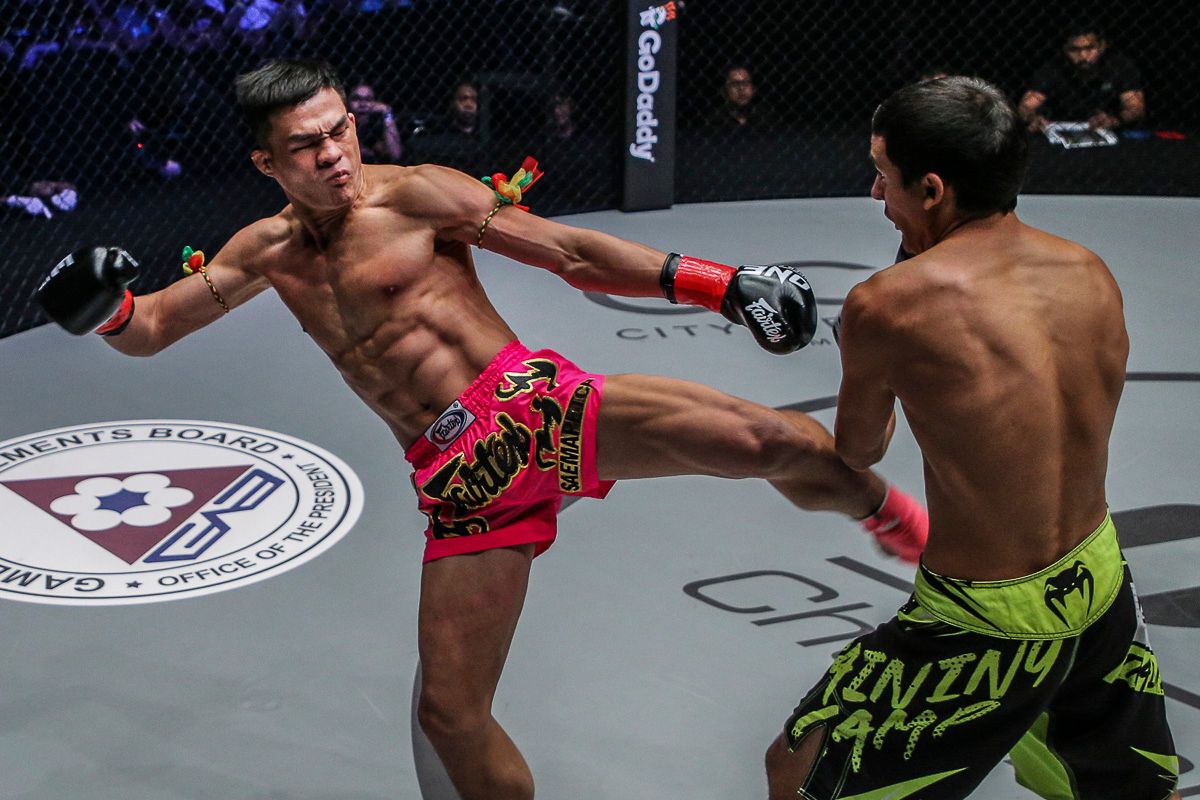 The final round saw the intensity cranked up a few notches.

Ramazanov twice sent Saemapetch to the canvas with powerful front kicks, while the 24-year-old Thai connected with a succession of clean shots.

It was a thrilling back-and-forth affair that left the judges in an unenviable position as the two competitors made it all the way to the final bell.

When their scorecards were tallied, Saemapetch’s cleaner striking proved to be the difference-maker, and that earned him the unanimous decision. 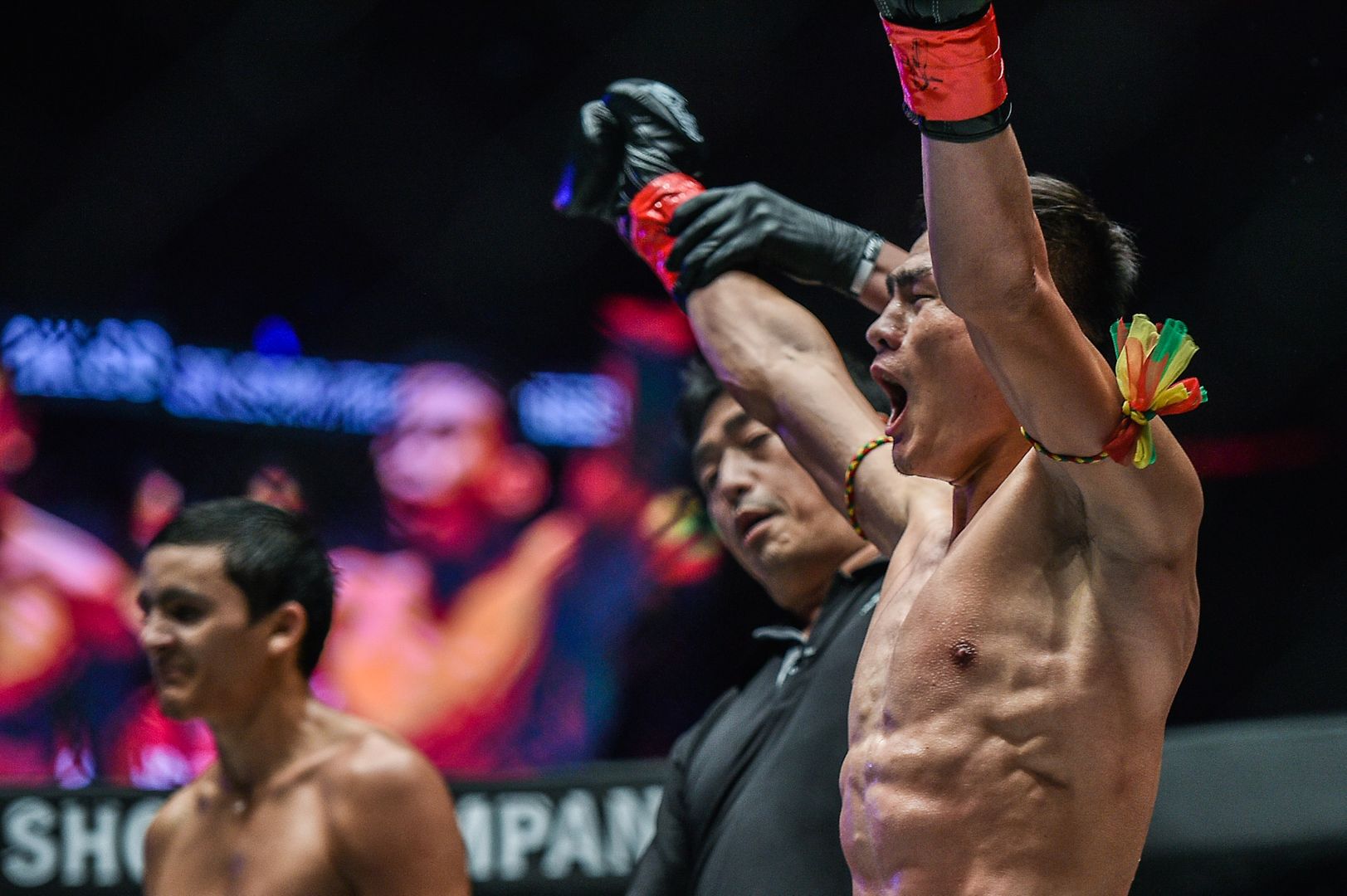 The victory improved Saemapetch’s career record to 119-14-1, and he takes one big step closer to a shot at a ONE World Title.

For Ramazanov, the defeat was a setback in his quest for the gold. But the competitive nature of his performance, after accepting the bout on less than one week’s notice, means he will take plenty of positives away from this experience.

He will have many more opportunities to add to his two ONE Super Series wins in the future.