India’s Roshan Mainam believes he is fully prepared to win his ONE Championship debut, but Khon Sichan says he has some tricks up his sleeve to take the victory back to Cambodia.

These two athletes will meet in a flyweight contest at ONE: MASTERS OF FATE in the Mall Of Asia Arena this Friday, 8 November, and look set to kick the evening’s action off with a frenetic clash of styles.

Mainam is one of the most promising athletes from his country. He comes from a well-respected wrestling background, but has spent several years adding striking and Brazilian Jiu-Jitsu to his arsenal, too. 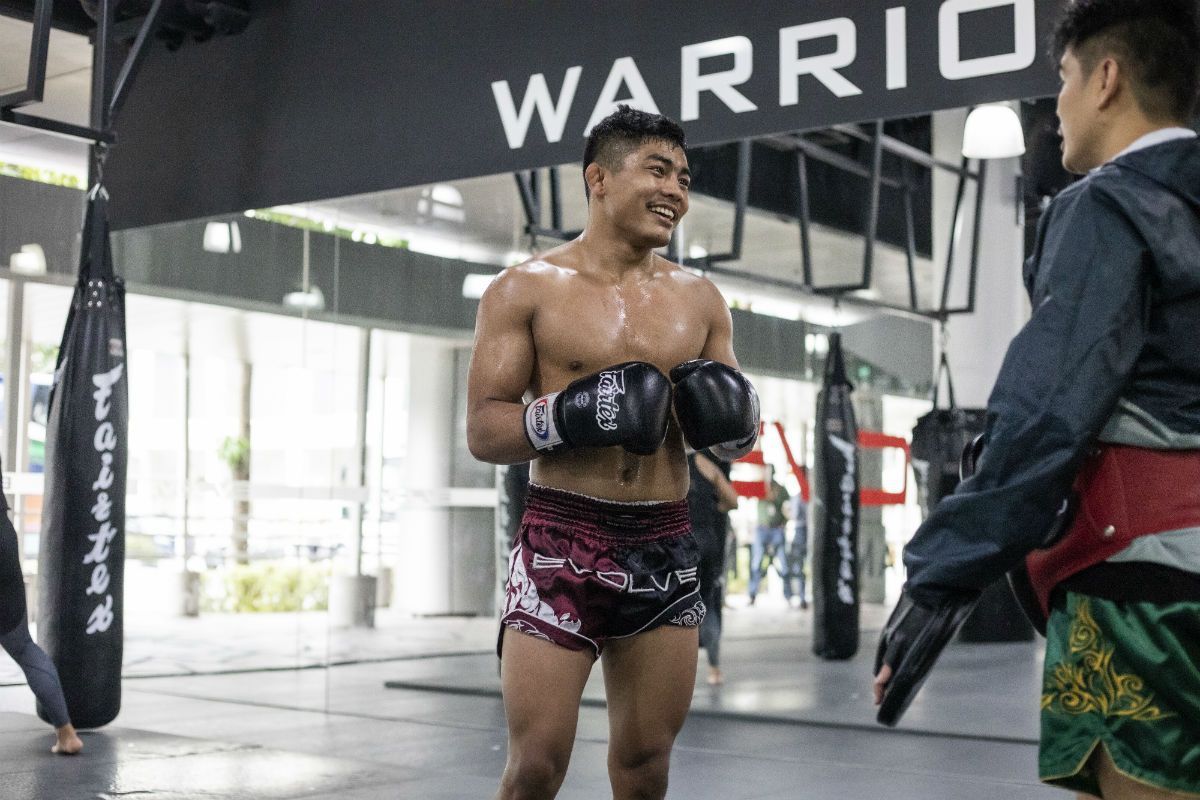 Now that he has taken those skills to a new level this year as a member of the Evolve team in Singapore, the 23-year-old is convinced he can make a big impression in The Home Of Martial Arts.

“I’m really excited and am so thankful for the opportunity. I’m really looking forward to it,” he says.

“My coaches and teammates at Evolve have prepared me well for this match against Khon Sichan, and I feel great and ready.

“I wouldn’t say I have been meticulously studying every move [of his], but I have an understanding of how he fights – he is mostly a striker.”

While it is true that Sichan comes from a Kun Khmer background and he has a lot of experience in his country’s national sport, he is keen to point out he has evolved as a mixed martial artist.

The 32-year-old has worked hard with Phnom Penh MMA and PRODAL Fight Gym with coaches from around the world to raise the level of his ground game so he can compete with dangerous grapplers like his upcoming opponent.

“I have better training than before with American third-degree BJJ black belt, Fernando Salvador; mixed martial arts coach, Alan McCune; and BJJ coach from the USA, Chris Kennedy,” he explains.

“If I can stop his wrestling and takedowns, I am sure I am the favorite to earn the win. Before, I only used Kun Khmer to finish my opponents, but I now use [all aspects of] mixed martial arts.”

The four-time Delhi State Wrestling Champion is also confident he can show a new side to his game when he steps under the lights in the Mall Of Asia Arena.

Each of his three professional wins so far in his new sport has hinged on his ability to get the contest to the ground, and it seems like he will stick with that approach.

“I’m more focused on honing my strengths and am well-prepped for any situation,” he says.

“I am prepared for wherever the fight will go or take me. I feel like I have a good game plan. I will apply constant pressure on my opponent.”

However, Sichan expects he will face a battle to stay on his feet, and he has taken every precaution to ensure he can stay in a position to unleash his best weapons, and build on his last win against Riski Umar. 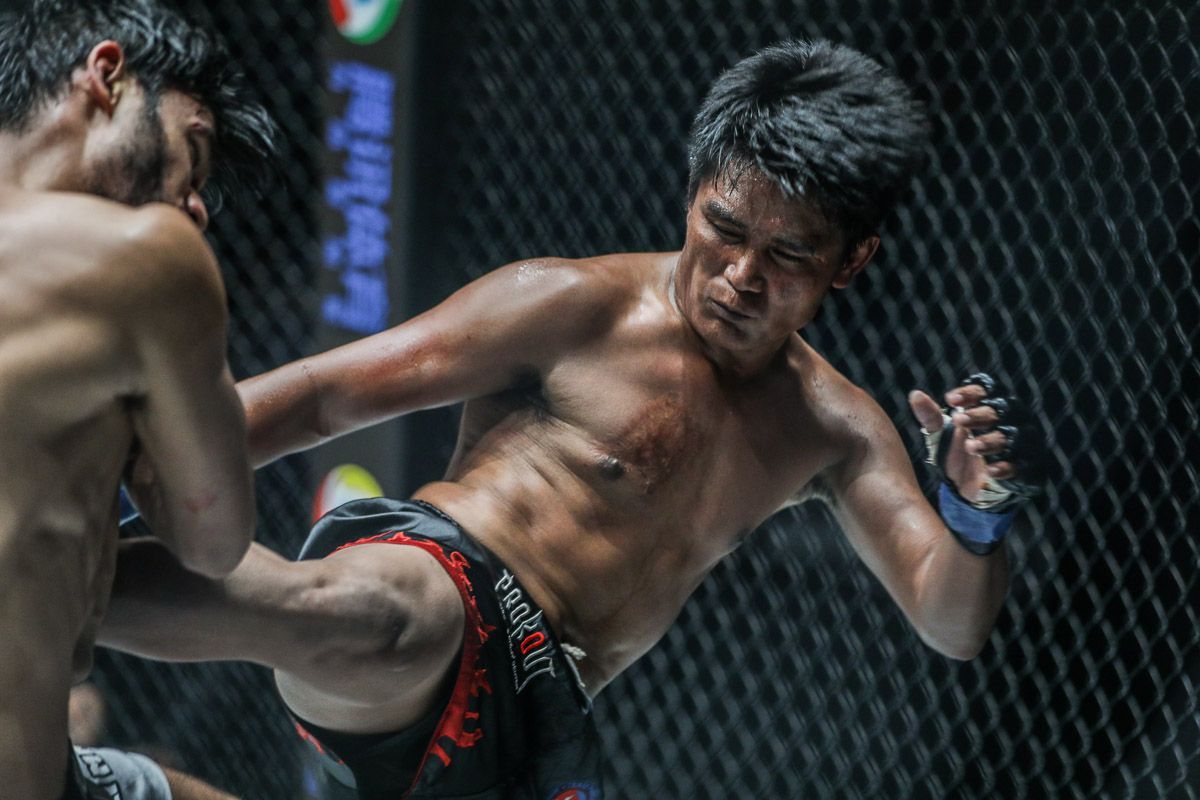 “I have seen some videos about Rosham Mainam. I think his grappling, rear-naked chokes, and takedowns are great as he has a wrestling base,” he says.

“I have learned to defend those techniques and I hope I can do well because I have learned from my [previous bouts]. I am eager to win over my Indian opponent. I want to give victory to Cambodian fans as the only fighter from Cambodia in the event.”

Even if the man from Siem Reap can dictate where the match-up plays out, Mainam will be happy to go toe-to-toe.

The Thoubal native has heavy hands, and they should be more dangerous than ever after his work with the Muay Thai World Champions at his new gym.

“I will be just as good at striking as I am on the ground,” he adds.

“[I expect to give] a great performance. I’m aiming to end it in the first round with a TKO or submission.

“I am aiming for the belt, and I’m working towards it. I want to prove Indian combat athletes are no less [than others] anymore. We have made significant progress and massive improvements in combat sports.”

Read more: 3 Bouts That Could Steal The Show At ONE: MASTERS OF FATE