After three straight impressive victories, Roshan Mainam will aim for number four against a surprising opponent.

The Indian rising star will square off against his dear friend and compatriot Gurdarshan “Saint Lion” Mangat in a pivotal showdown at ONE: DANGAL, which airs from the Singapore Indoor Stadium on Saturday, 15 May.

“I never expected that I would ever fight with Gurdarshan Mangat. However, I am looking forward to the fight,” Mainam says.

“To be honest, I am a bit hesitant to go up against him. But my team and ONE Championship have put the responsibility on my shoulders, and I will do my best inside the Circle.”

Back then, “The Indian Notorious” was a young wrestling champion who was just getting started in his professional mixed martial arts career.

He had also followed the veteran’s journey quite closely, so he was over the moon at the chance to connect.

“We both were a part of Super Fight League in 2017, and I was really excited to meet him,” Mainam says. “After that, we started to get to know each other very well. He is like an older brother to me. He has tremendous experience and he supports me a lot.”

In fact, the 34-year-old Mangat was the person who encouraged the 25-year-old Mainam to join Evolve MMA in Singapore back in November 2018.

But while “The Indian Notorious” greatly respects his mentor, he will put their friendship aside when they stand face-to-face in the Circle.

After all, he’ll need complete focus to defeat “Saint Lion,” who’s been phenomenal in his mixed martial arts career, compiling a 15-3 professional record with a 66 percent finishing rate.

Above all, two major qualities stand out to Mainam.

“Gurdarshan is a very good striker, and he has a lot more experience than me,” the Evolve representative says. “By the time I got into MMA, he already had tons of fight experience. So, I think his striking and experience are his biggest strengths.” 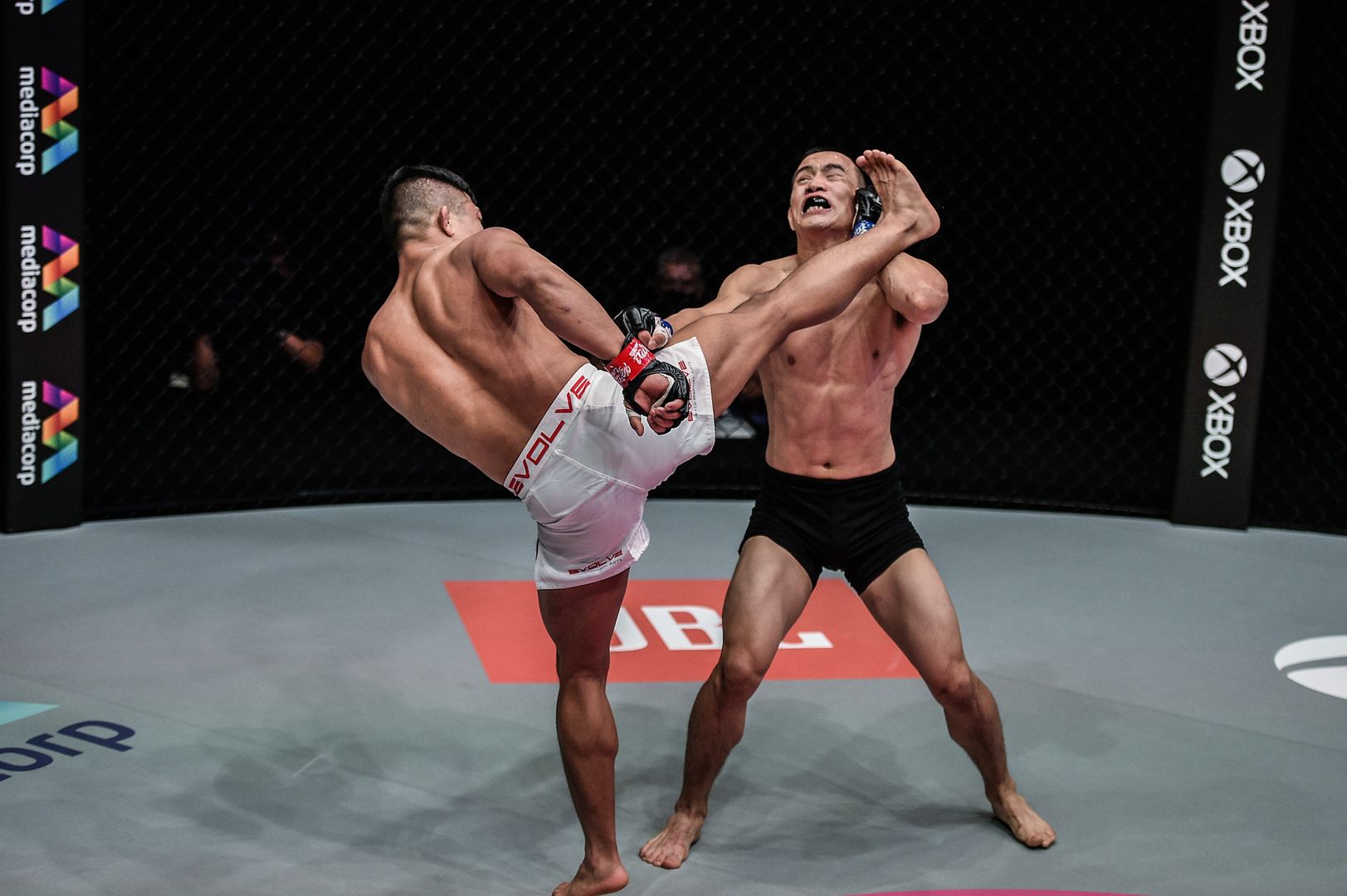 Mainam may not possess the stand-up expertise or the competition background of his compatriot, but he believes his own grappling is sharper – and it’s easy to see why.

The young Indian has racked up three submission victories in three mixed martial arts appearances on the global stage, and he’s also added formidable striking and Brazilian Jiu-Jitsu skills to his all-around game.

If all goes to plan in Singapore, “The Indian Notorious” will extend his impressive run of form.

“We’ll see how it goes,” he says. “If I get an opportunity, then I would definitely go for the submission.” 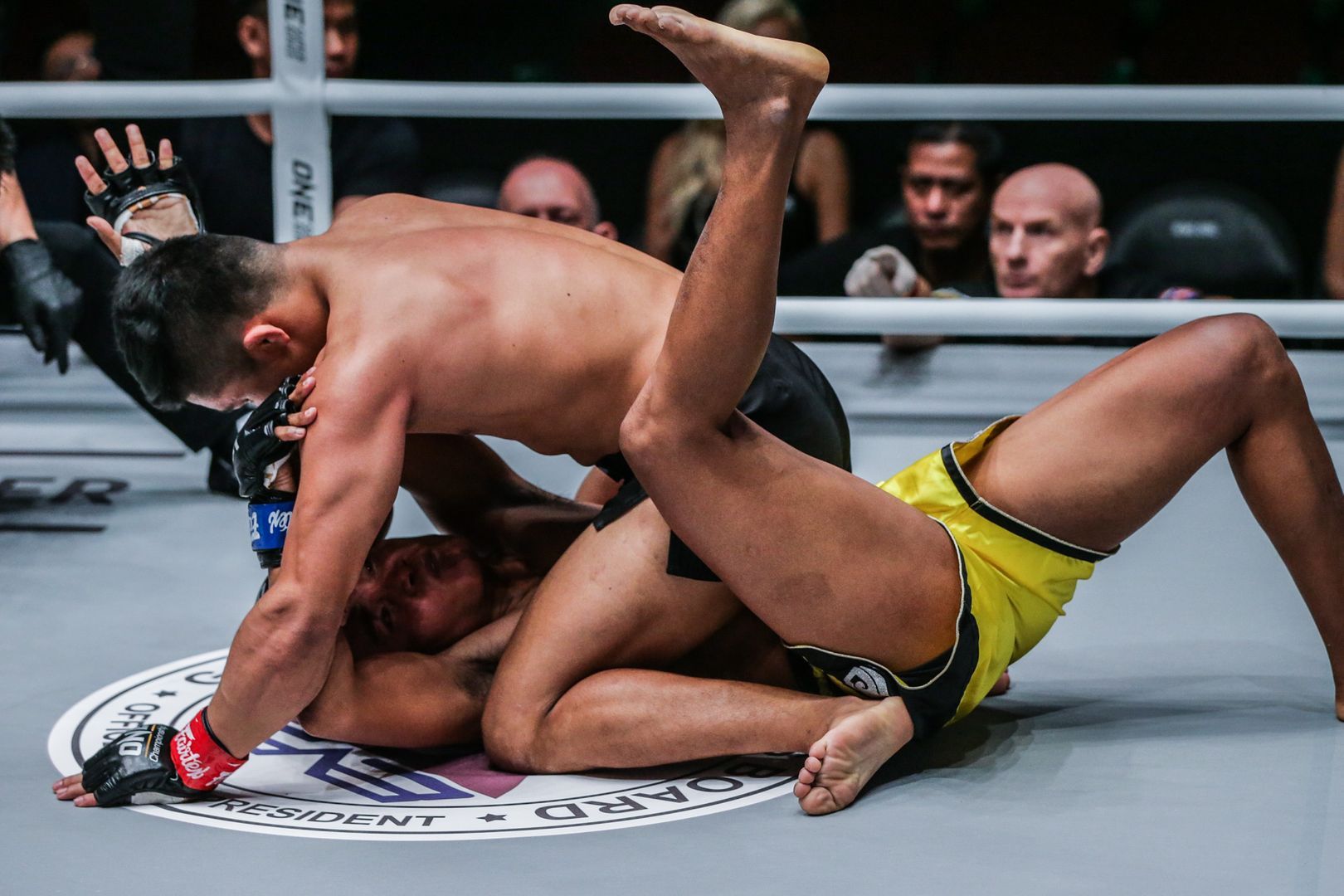 Of course, Mainam knows that will be easier said than done. Mangat is extremely tough and is looking to earn some redemption after falling to #5-ranked flyweight contender Reece “Lightning” McLaren in his last matchup.

The Indian stars will be competing in a 65-kilogram catchweight bout at ONE: DANGAL, but both men have their eyes on the ONE Flyweight World Title, and a victory would go a long way toward that gold.

In hopes of getting their hand raised, each fighter has no choice but to temporarily push their relationship aside for three rounds. But after the final bell rings, Mainam knows they will reunite without any hard feelings.

“We will be inside the Circle for 15 minutes where we will be performing our professional duties,” he says. “I don’t think the result will affect our friendship in any way.”