Less than two months after he signed with ONE Championship, Thai phenom Prajanchai PK.Saenchai Muaythaigym will have an opportunity to claim gold.

On Friday, 30 July, the newly acquired star will challenge reigning two-sport ONE World Champion Sam-A Gaiyanghadao for the ONE Strawweight Muay Thai World Title at ONE: BATTLEGROUND, a closed-door event that broadcasts live from the Singapore Indoor Stadium.

Not only is this a high-stakes debut for Prajanchai, but it’s also a titanic clash between two of the best Muay Thai competitors from different eras.

“There will be somebody who is the top fighter in each generation,” the 26-year-old challenger says. “[Sam-A] is the best fighter in his generation, and I am also the best in my generation.” 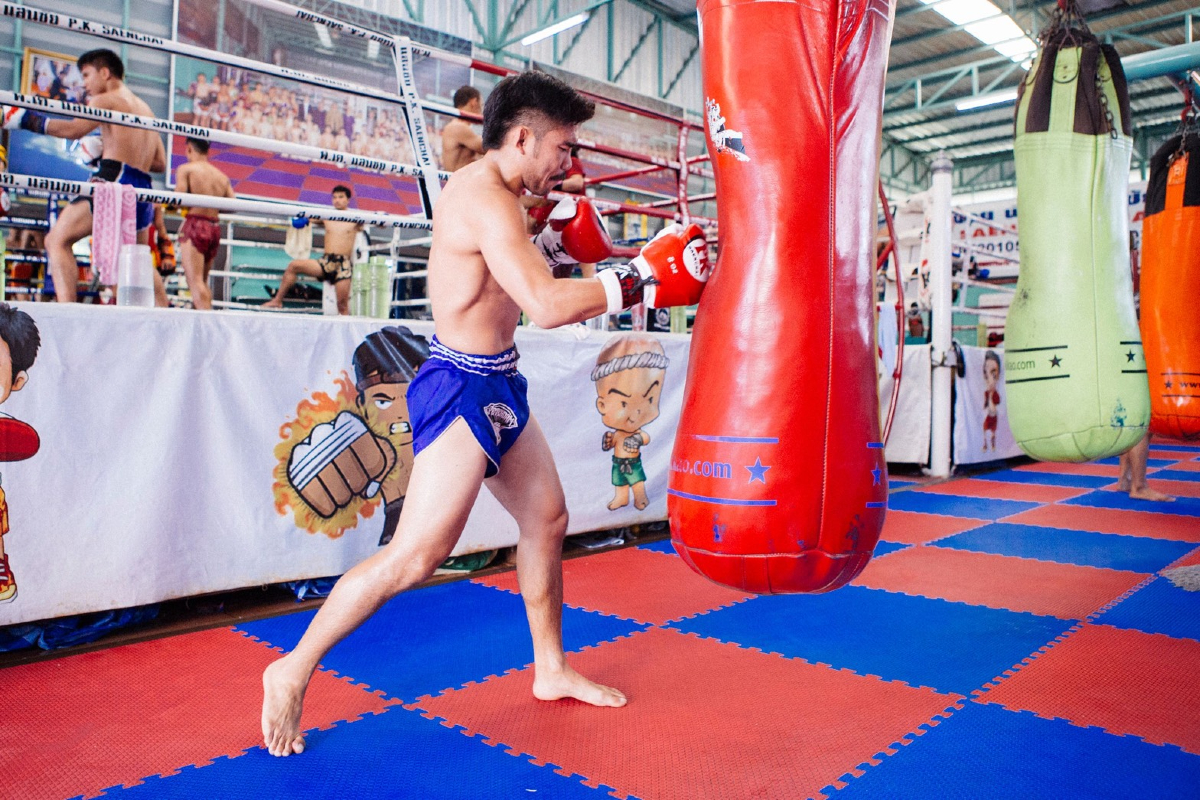 Prajanchai, who comes from a family of Muay Thai competitors, has seemingly been destined for greatness since the start of his career.

In fact, he became so dominant in his native Thailand that it was difficult to book him for local shows.

“At that time, I was a Muay Thai fighter and only had a chance to fight in stadiums within the country,” he says. “I would say it was quite hard to find an opponent for each bout.”

That led the Bangkok resident to “the sweet science” in 2020. A promoter from the International Boxing Association (IBA) believed in the young athlete’s immense talent, quickness, and fight IQ, and he gave him an opportunity to showcase those talents.

The Bangkok resident quickly lived up to the hype, as he became a two-division WBA Asia South Champion and earned the nickname “The High-Speed Combination.”

Now that Prajanchai is signed to the world’s largest martial arts organization, his Muay Thai arsenal could be even more potent, as he’ll be competing in the sport while wearing 4-ounce mixed martial arts gloves. 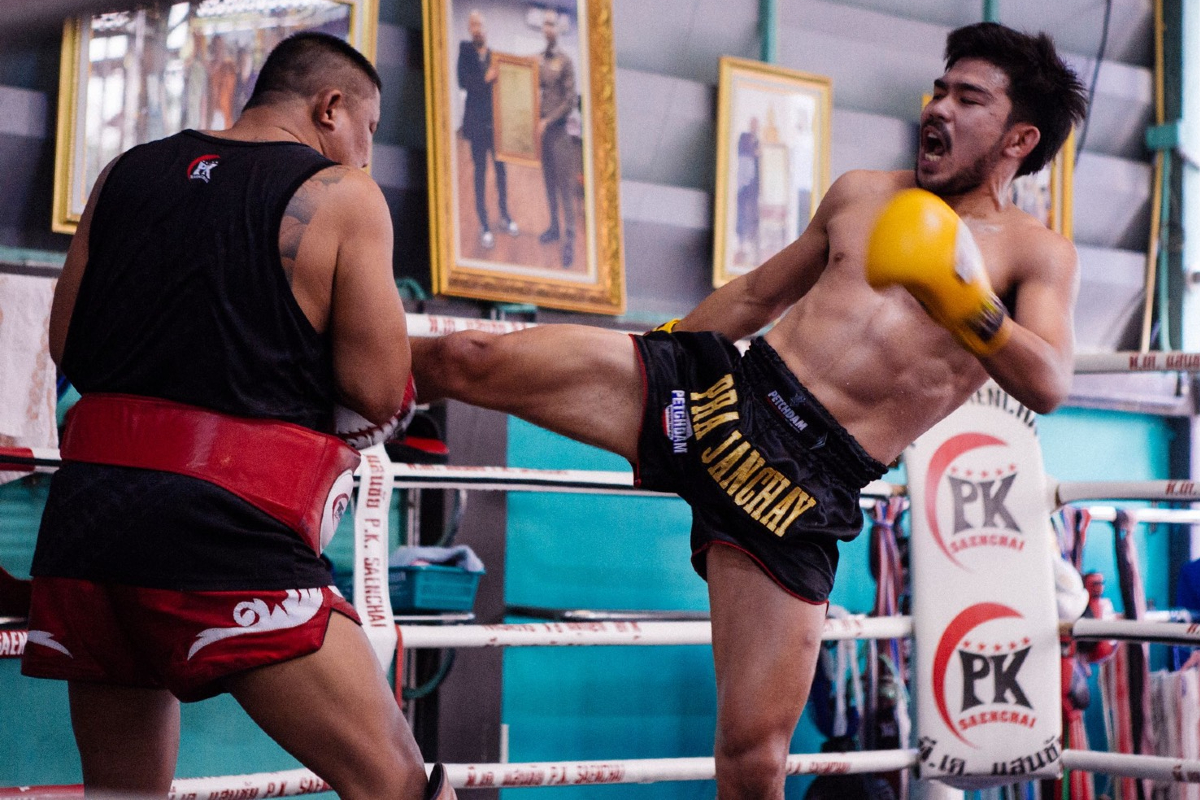 Of course, long before Prajanchai started wreaking havoc on the Bangkok stadium circuit, Sam-A established himself as a dominant force in the Muay Thai world. He first stepped into the ring nearly three decades ago and claimed a plethora of belts, including a pair of Lumpinee Stadium World Titles in the 2000s.

After a brief retirement in 2016, Sam-A continued to build his legacy in ONE Super Series. Though he originally competed as an undersized fighter in the promotion’s flyweight division, the Thai southpaw won the inaugural ONE Flyweight Muay Thai World Title in highlight-reel fashion in May 2018.

Following his year-long stint as the division’s reigning king, Sam-A moved down to his natural weight class  – and went on an absolute tear. The living legend has won all of his matches at strawweight thus far, earning ONE’s inaugural kickboxing and Muay Thai belts in the weight class.

Despite that impressive run, Prajanchai thinks the 37-year-old’s speed and conditioning are waning, and he believes those factors will lead to a changing of the guard on 30 July.

“Firstly, I think I’m more likely to win because I’m younger and stronger. Secondly, I think my quickness will also help me win,” the challenger says.

“But most importantly, I think what I need to work on and train really hard is how to fight back his weapons and see what his weaknesses are.” 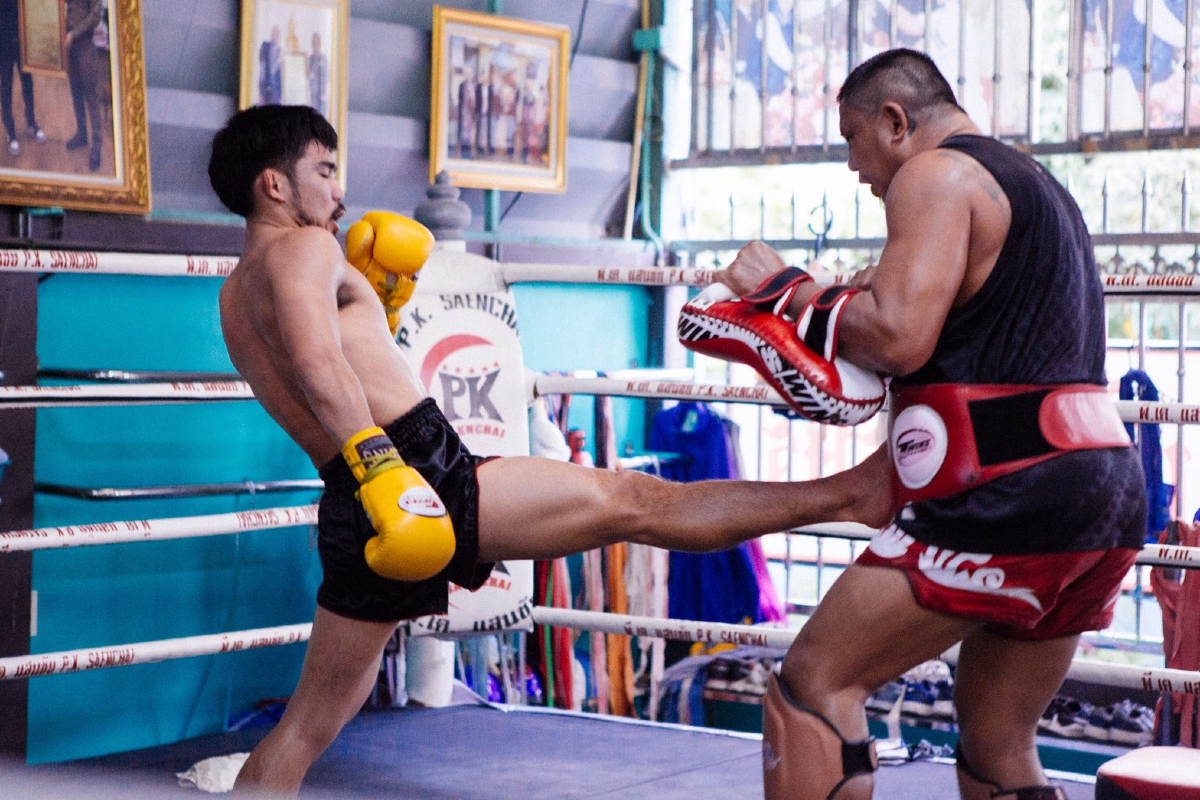 At the same time, the Bangkok resident believes the two-sport king could be susceptible to head shots. And even though he knows it will be difficult to finish the defending champ, that won’t stop him from trying.

“I think his weakness is his chin because he got attacked a lot on his chin before he stopped boxing for a while,” Prajanchai says.

“Also, ONE Championship’s MMA gloves are small. If you get hit [with them on], you’re more likely to be knocked out.

“I always work hard for every fight, but I’ll make sure to train my hardest for this one. So, let’s see who’ll win.” 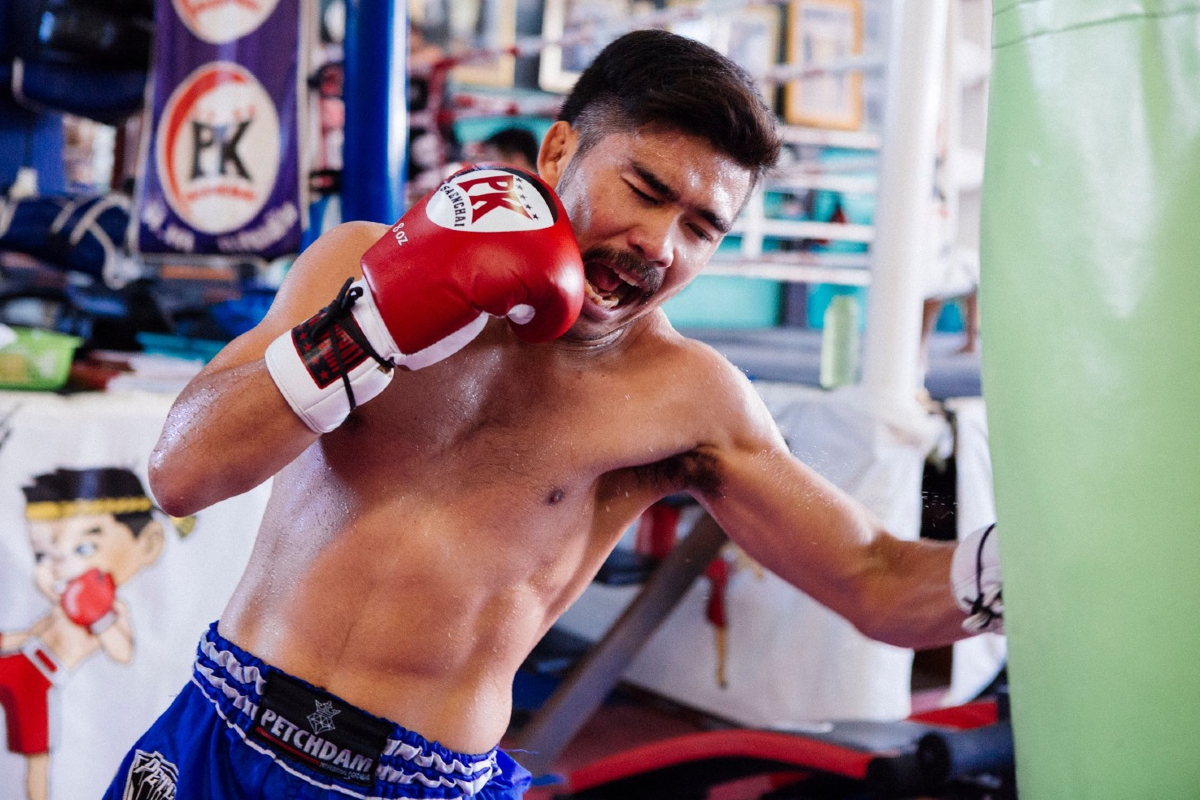