Sam-A Gaiyanghadao is considered one of the best Muay Thai practitioners in history.

He holds a staggering professional record of 365-46-9, was once named Lumpinee Fighter of the Year, and captured multiple Lumpinee Stadium World Titles across two weight classes.

The Thai could clinch another world championship this Friday, 18 May. He is scheduled to challenge two-time W5 World Champion Sergio “Samurai” Wielzen for the inaugural ONE Super Series Muay Thai Flyweight World Title at ONE: UNSTOPPABLE DREAMS in Singapore.

For the living legend, the path to Singapore, and Muay Thai in general, occurred entirely by chance. 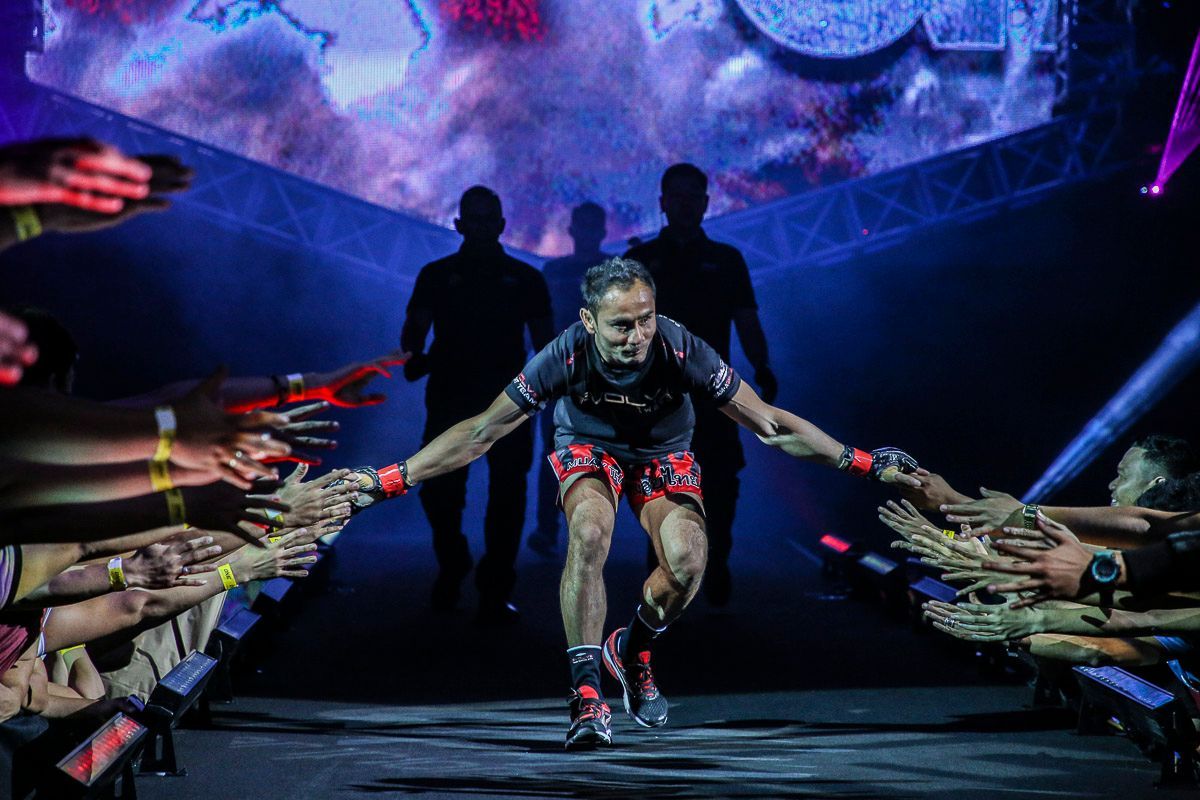 Sam-A was raised under impoverished conditions in rural Thailand by his parents, who were farmers. He was well on his way to following them into a life of farming, but a chance encounter with Muay Thai during his childhood changed the course of his life.

“When I was 9, there was a festival in my hometown,” he recollects. “There was a Muay Thai ring being set up next to the temple, and my uncle was in charge of organizing the bouts.”

His uncle asked a large crowd who was interested in competing against one of the younger martial artists. Sam-A volunteered, despite having absolutely no experience in Muay Thai at the time.

“The crowd was silent. I looked around and thought, ‘Why not me?’” he continues.

“I told my uncle I wanted to compete. He looked at me and clucked his tongue, and reminded me that I had never competed before, ever. He obviously was not taking me seriously. But I was dead serious. My uncle knew that I would not take no for answer, so he sent me home to ask for my parents’ permission.” 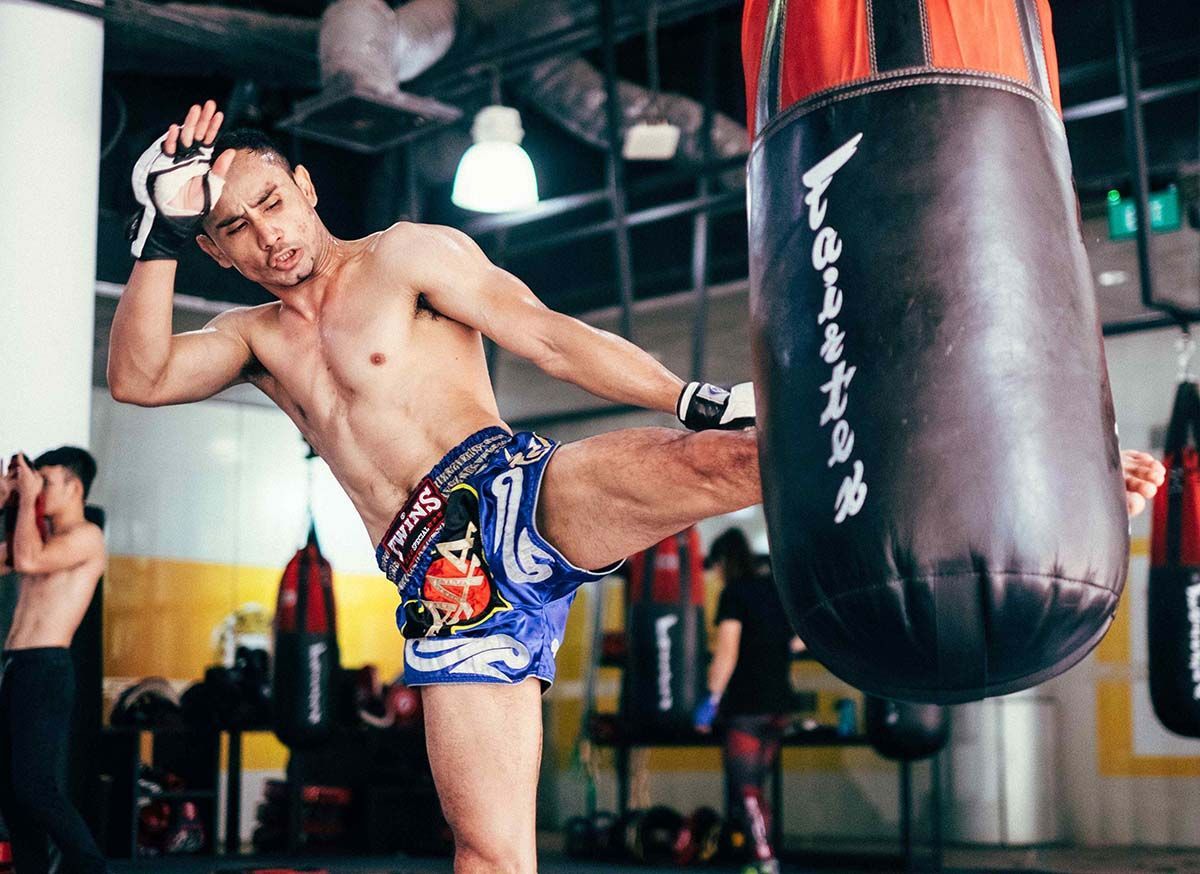 The response from his mother and father was as expected – they were not thrilled their boy wanted to compete, especially since he did not have any experience. But Sam-A was persistent, and knew he wanted to give it a try. It took some convincing, but his mom and dad finally gave in.

“I begged my parents, looking at them hopefully. They just looked at me and shook their heads,” the future legend recalls. “I started rolling on the ground and crying. After a few good minutes of crying and shouting, my parents relented. They knew there was no other way out.”

Sam-A competed in a Muay Thai bout at the festival and, amazingly enough, he won the match. That sparked his love affair with the sport that would change his life.

“After three rounds, nobody was more surprised than I was when the referee held up my hand – I had won the match,” he says.

“However, though my parents were happy about my win, they still were not sold on the idea of me becoming a Muay Thai competitor. I quickly signed on for my second match regardless, but unfortunately, I lost.” 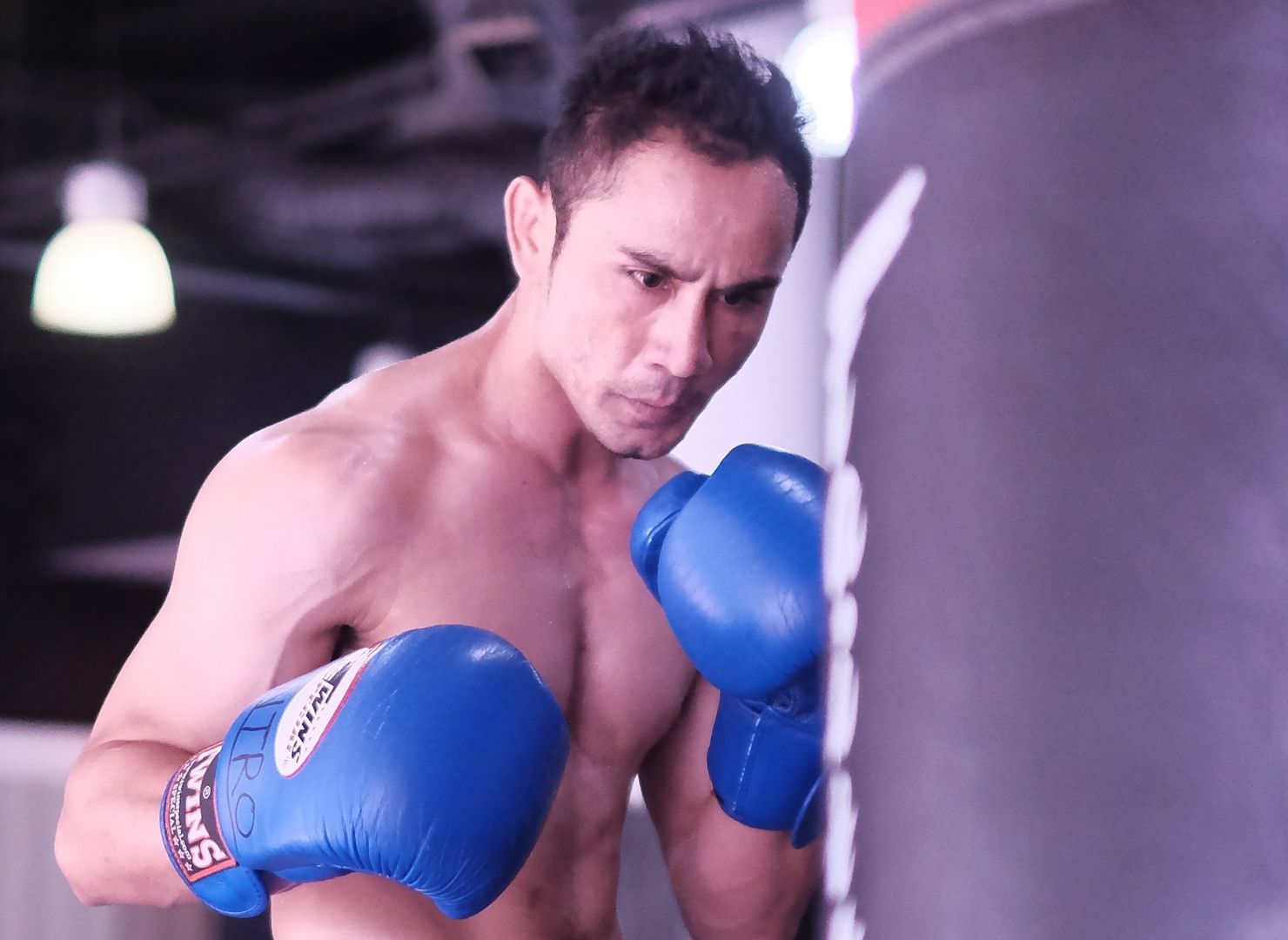 Knowing their son was not going to give up his dreams of becoming a Muay Thai world champion, Sam-A’s parents eventually gave their full support to him. They even hired a trainer to guide him in the proper practice of the “art of eight limbs.”

“Considering that we did not exactly come from a rich family, it meant a lot that my parents cared so much about my dreams,” he says. “Instead of real boxing bags, we used old rice sacks that we filled with sand. I would train every day after school. Muay Thai became my life.”

He has developed a reputation as one of the sport’s most decorated athletes, and teaches a new generation of martial artists at Evolve MMA in Singapore, where he resides today.

Incredibly, his competitive career is still on the rise, as he could make history as the first-ever ONE Super Series World Champion on Friday, 18 May. 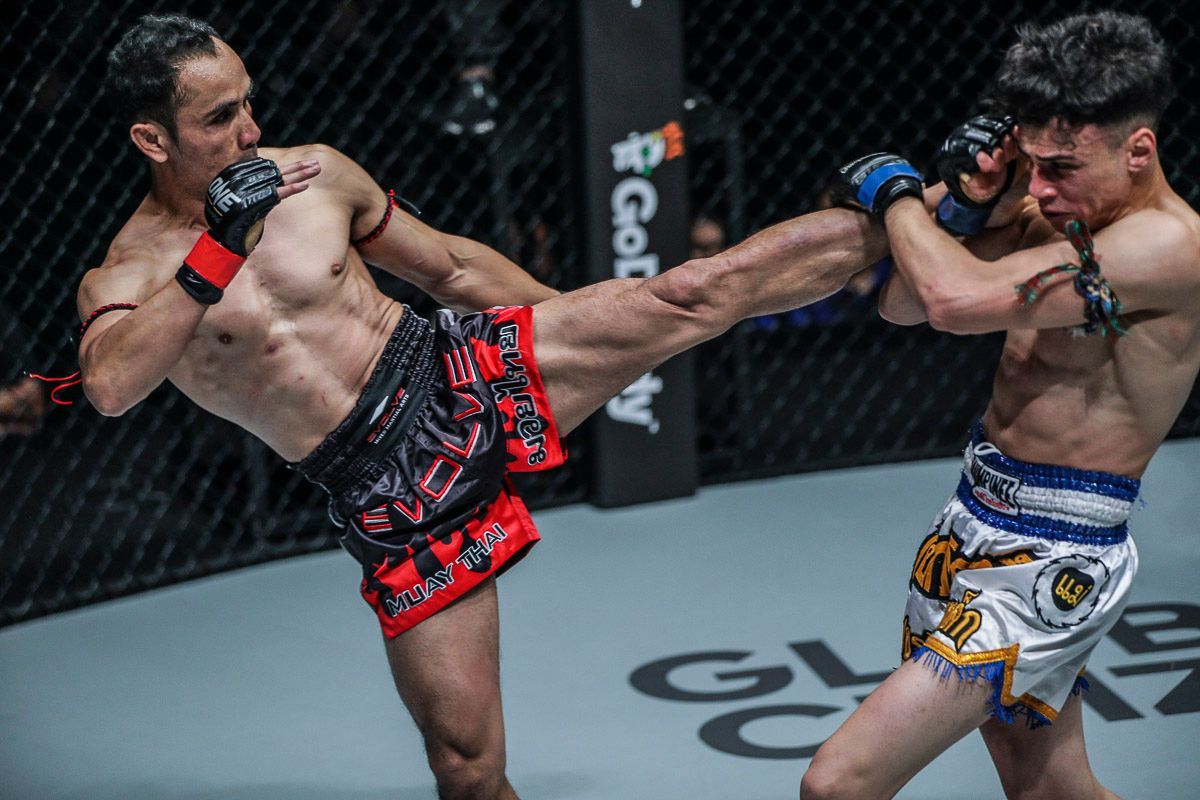 Just four months after defeating Joseph “Hurricane” Lasiri at ONE: GLOBAL SUPERHEROES in the promotion’s first Muay Thai bout, he will meet Wielzen for the inaugural ONE Super Series Muay Thai Flyweight World Title this Friday.

“This fight is very important,” he says.

“It is also the first Muay Thai championship fight in ONE Championship history. I am the first person to fight for this championship. I want to create history, and inspire myself — not only in fighting, but also in instructing. If I win this fight, it is going to be my greatest achievement.”

From growing up on a farm to becoming a Muay Thai legend, Sam-A has definitely come a long way. Between that fateful day 25 years ago when he first climbed into the ring at the local festival, up to this weekend when he challenges for a world title inside the ONE cage, the Thai cherishes every single moment.

“Martial arts has changed my life for the better,” he says. “And I hope to be able to inspire everyone who will be watching me.”