A new opponent has stepped in at the 11th hour to save the ONE: WARRIOR’S CODE main event this Friday, 7 February.

Though he is a newcomer to ONE Super Series, Pongsiri should pose a formidable challenge. The 29-year-old is a four-time Muay Thai World Champion whose honors include the WMC, Lumpinee Stadium, and Channel 7 belts.

Pongsiri is known as a very aggressive athlete from his time on the Thai stadium circuit who has won a lot of fans by constantly walking forward to engage and produce exciting bouts. 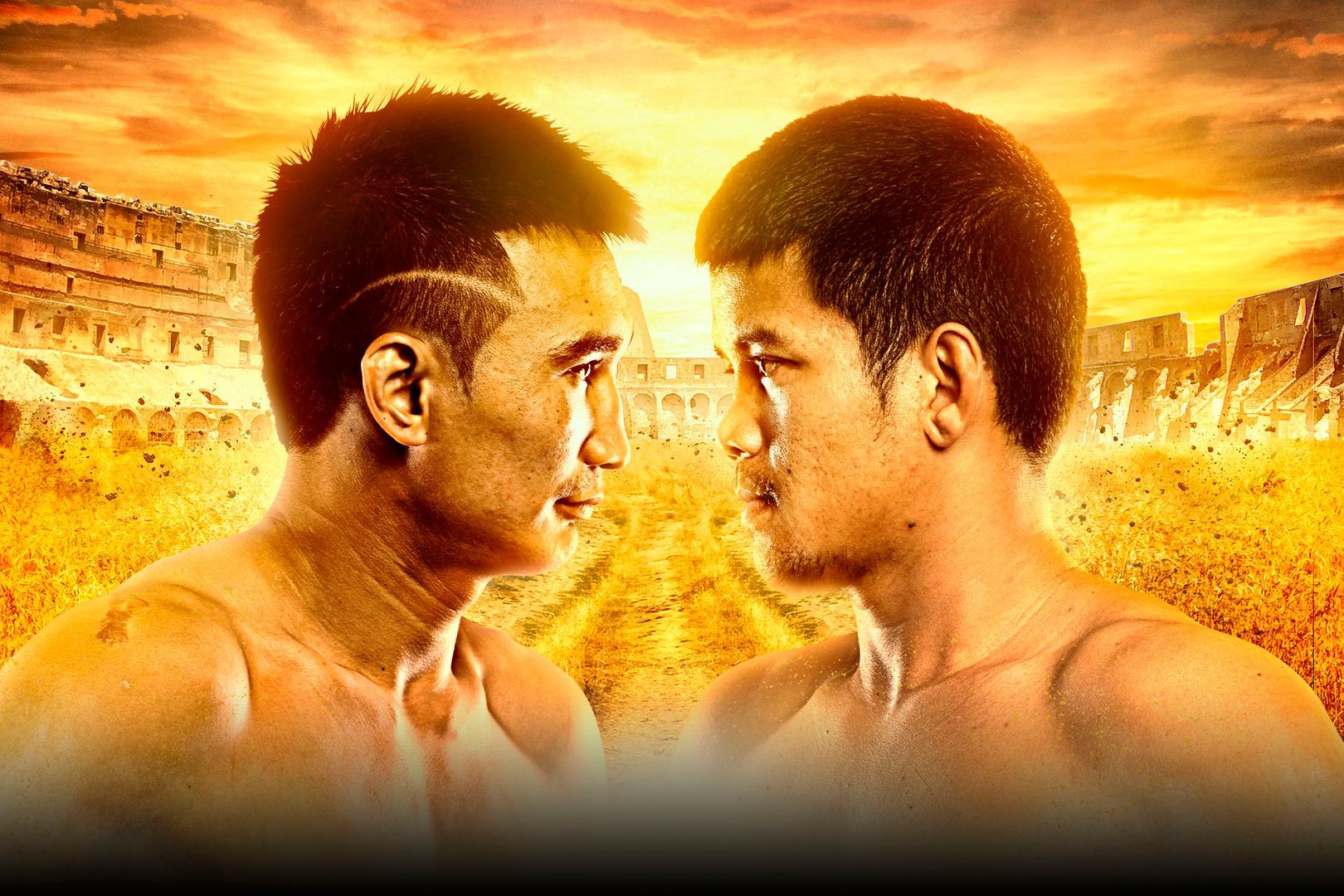 The Bangkok resident may be 11 centimeters shorter than his upcoming opponent, but Petchmorakot will not underestimate him having seen him compete many times.

With that said, he is still confident about getting his hand raised at the Istora Senayan.

“He is smaller than me, but he is strong and good. I saw him fight many times at the stadium, so I am not worried. I know how he is,” he says.

“I prepared everything I am good at – knees, flying knees, elbows, and kicks. I am 100-percent confident in myself because I trained for two months.

“Even though I feel that I am more prepared and bigger, I will not underestimate him. Anything can happen in Muay Thai.”

More than anything, however, Petchmorakot seems to have welcomed the news with great relief because he still gets the chance to show the fruits of his labor this Friday.

“At first, I felt so afraid that this fight would be canceled. I have to thank ONE for trying very hard to make it happen,” he adds.