Pieter “The Archangel” Buist scored one of the most spectacular knockouts of 2019 in his ONE Championship debut to cap an incredible comeback, but he is adamant his best is yet to come.

The Dutchman endured a tough start against Kota “Kong” Shimoishi at ONE: WARRIORS OF LIGHT on 10 May, but he recovered to deliver an emphatic finish to announce his arrival on the global stage for martial arts.

Debuting Dutchman Pieter Buist connects with a series of devastating knees to knock out Kota Shimoishi at 3:55 of Round 2!

Debuting Dutchman Pieter Buist MMA connects with a series of devastating knees to knock out Kota Shimoishi at 3:55 of Round 2!Watch the full event on the ONE Super App ???? http://bit.ly/ONESuperApp | TV: Check local listings for global broadcast

Shimoishi brought a lot of experience and a strong grappling pedigree to the Impact Arena, and he made it count when he threatened “The Archangel” early on with takedowns and submission attempts.

However, the Combat Brothers representative survived, and then struck the decisive blows in round two just moments after he had scrambled up from the canvas. He dropped “Kong” with a right hand and then instinctively unleashed three knees to the head to get the finish.

In the days after the back-and-forth battle in Bangkok, Thailand, Buist focused on the negative side of his performance, but a surge of interest and support from the fans changed his outlook.

“I’m always critical about myself and about my performance, so I’m never happy. I wanted to win with no bumps,” he says.

“Now, a few weeks later, I’ve had thousands of messages from people telling me it was fight of the night and that they enjoyed it, so I was like, ‘Okay, yeah, it was a good performance!’

“Martial arts is not always about the easy knockouts and easy submissions – a true champion and a true mixed martial arts fighter can overcome every obstacle, even when he’s down.” 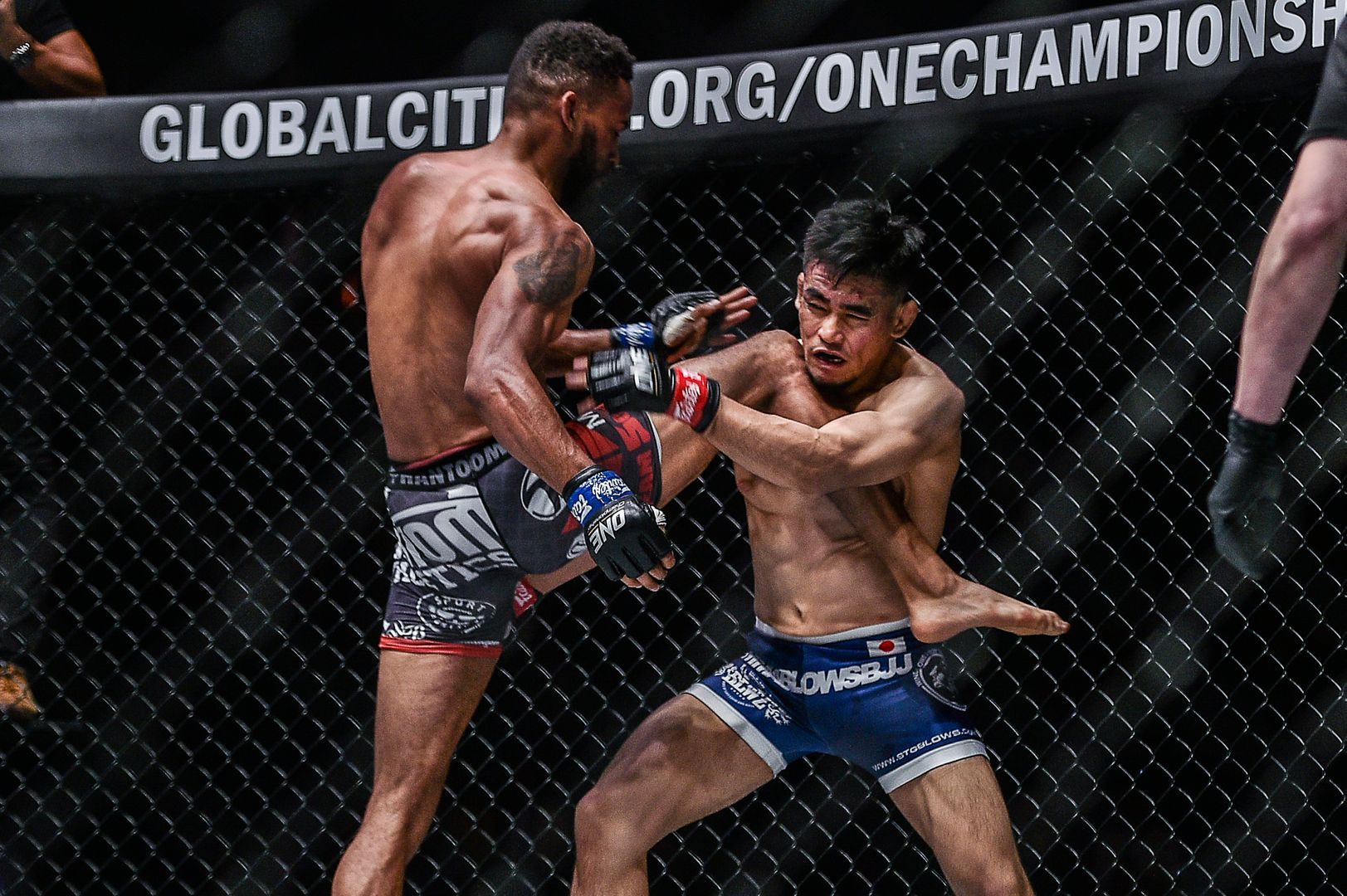 Despite his renewed positivity, Buist was still determined to fix the holes in his game when he returned home to Breda.

“At Combat Brothers, our philosophy is that you’re never done training and learning, we always want to improve our game,” he says.

“I won on Friday, we watched the fight the day after, and analyzed what was good and what was not so good. I flew home from Bangkok on Saturday, and by Monday, I was back in the gym to fix the problems.”

“Champions are made when you keep evolving and adding to your skill set. This is a lifestyle to me, and I live it.“

Buist believes this attitude will move him forward to great things in the stacked ONE lightweight division.

The WFL World Champion has done his homework on the top contenders in his weight class, and he is ready to take them on so he can work towards the World Title. 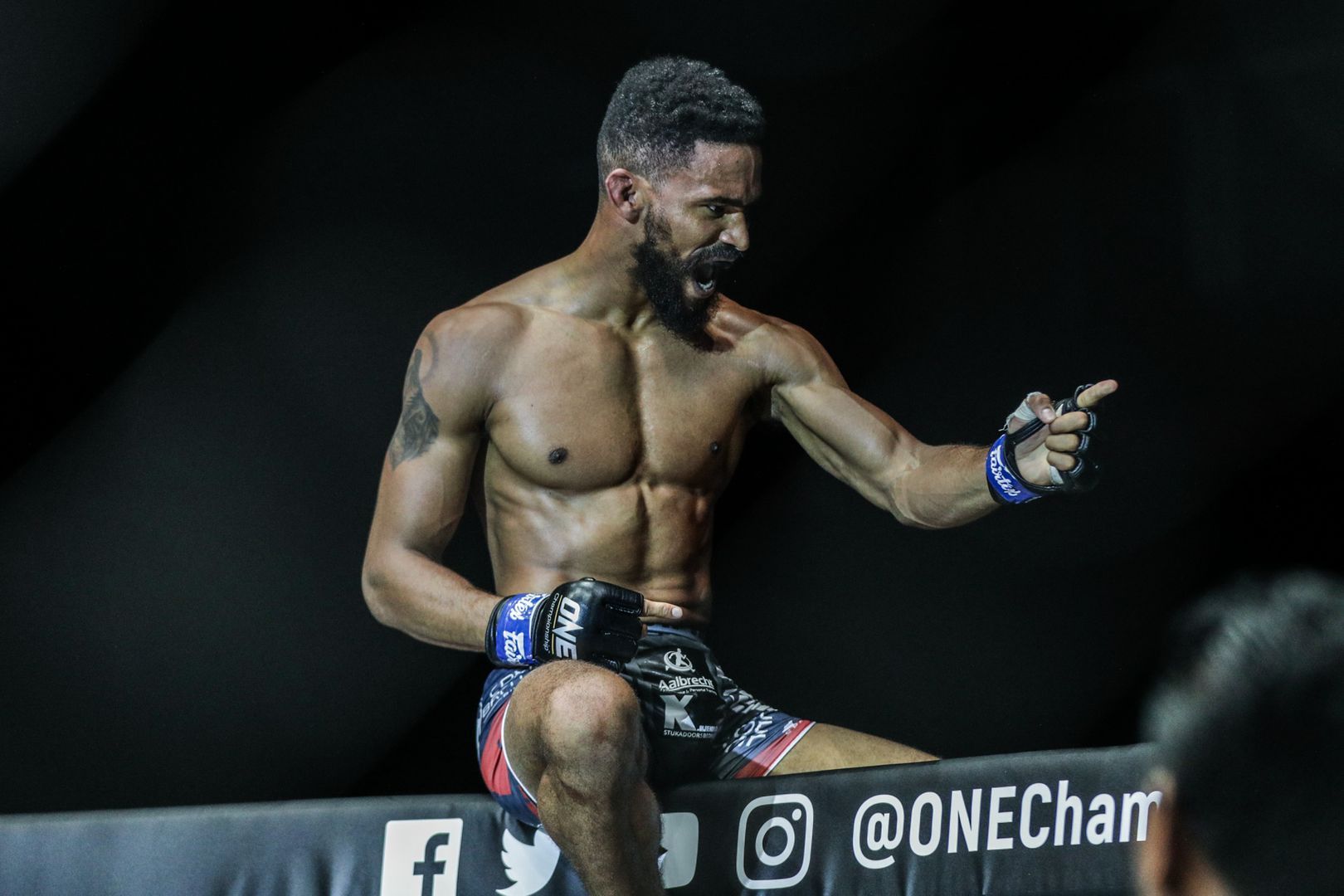 “I am watching all the lightweights carefully, anybody I may face, so if the time comes to face them, I will be ready.

“[ONE Lightweight World Champion] Christian Lee is a guy I would like to face, but my eyes are on everybody. ‘Dagi’ [Saygid Guseyn Arslanaliev] is a badass – pure aggression and power. Shinya Aoki is a former World Champion and to be the best you have to beat the best.

“Also, I would like to face Honorio Banario as I got offered him as my first fight in Manila. I said yes, but they went with someone else, but he is a former World Champion too, and I have lots of family there, so that would be good.”

The Dutchman is aiming high, but now that he has had a taste of life in The Home Of Martial Arts, he just wants to keep his momentum going and add to his six-bout winning streak.

Buist would love to get back in the Circle by August or September, and he is confident he can take out anyone on his way to the top.

“If his name is not God or Jesus Christ and he has two arms, two legs, and a head, he will go down,”  he says.