Petchdam Kaiyanghadao knows how to deliver on the big stage.

Three months following his ONE Super Series debut, in which he produced one of the most spectacular knockouts of the year, the Thai returned with another dazzling highlight-reel finish on Saturday, 6 October.

He was sensational against Kenny “The Pitbull” Tse in a Muay Thai flyweight contest at the blockbuster ONE: KINGDOM OF HEROES event in his hometown of Bangkok, Thailand.

Highlight-reel machine Petchdam does it again!

Petchdam knew he had some physical advantages over his Chinese rival, so he kept his game plan simple.

“My strategy was to throw my left kick at his head because my opponent was shorter than me,” he explains.

It worked like a charm. The 20-year-old repeatedly threw his lightning-quick left roundhouse at Tse, who kept moving forward to unload his punches.

When “The Pitbull’s” hands dropped for an instant, Petchdam’s strike found its mark, connecting on the temple. He followed up with a knee and an elbow to his dazed opponent, and referee Olivier Coste rushed in to stop the contest after just 86 seconds.

The Thai set the record for the quickest victory in ONE Super Series history — a fantastic result given the Petchyindee Academy representative’s nerves before he entered the ring.

“I was the happiest man in the world on that night because I knocked out my opponent – as I predicted,” Petchdam says.

“I felt a lot of pressure because I was the first Thai fighter who fought at the event. However, when I became the winner, [I felt relieved and happy]. I would like to say thank you to all my supporters.” 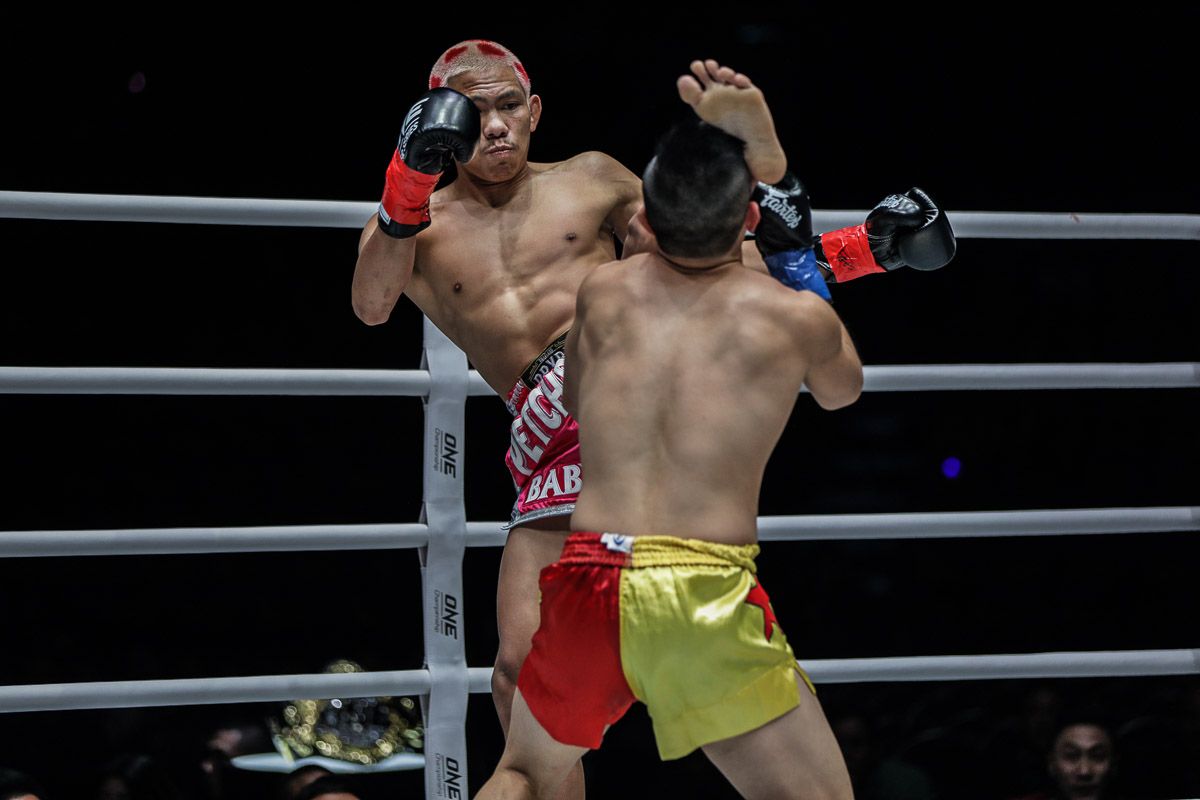 Now, just days following his dynamic performance, he is looking towards the future.

Although the Thai star does not have his eye on anyone in particular, he wants to remain active, and he is willing to face anyone who will get him closer to a ONE World Title opportunity.

“I have no idea about my next fight. That depends on my boss. However, I would love to fight every month,” he says with a laugh.

“In terms of my opponent, I can fight with every Muay Thai fighter. My boss always teaches me that if you want to become a top fighter, you can not choose your opponent. You have to fight tough fighters.” 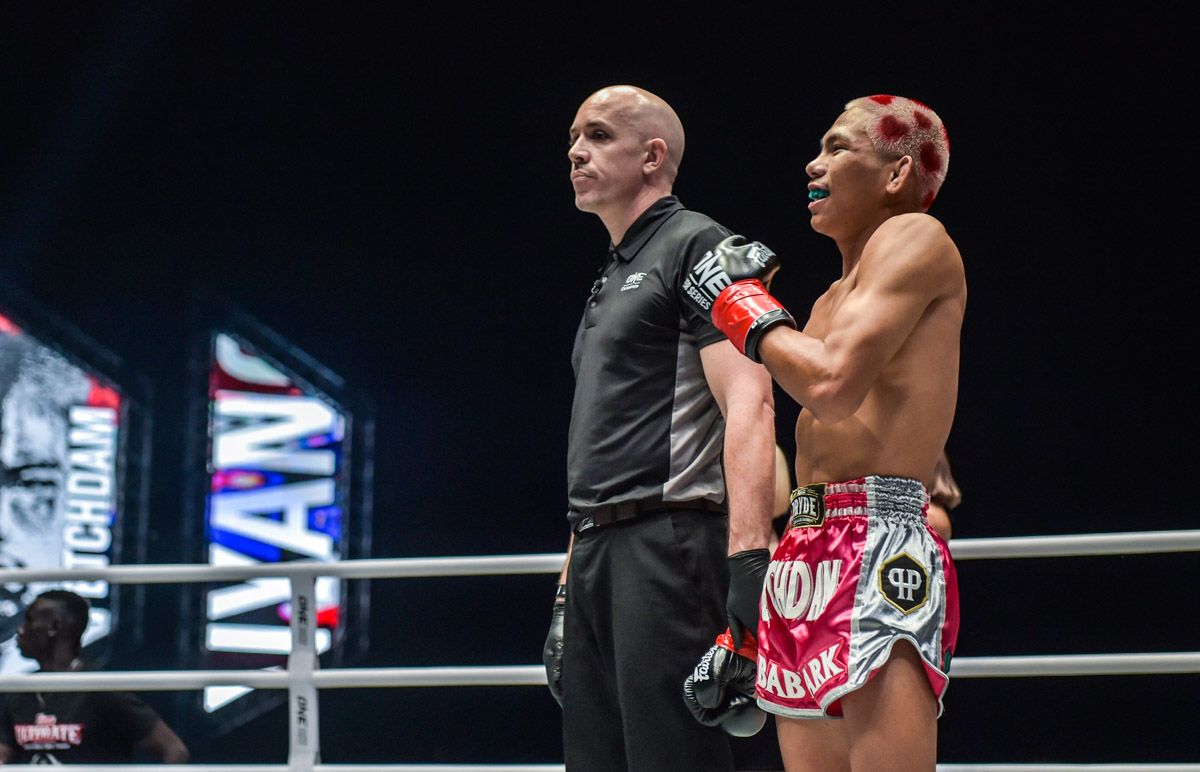 Petchdam also wants to become a hero to his compatriots like one of his biggest influences – two-division ONE World Champion Aung La N Sang,

The Thai has paid close attention to the “The Burmese Python,” who will be defending his middleweight title at ONE: PURSUIT OF GREATNESS on Friday, 26 October.

Aung La N Sang’s career has grown to tremendous heights in recent years, as he has become a sports icon and leader in his native Myanmar.

Petchdam is hoping to emulate his success — both inside the ring and out of it.

“If it is possible, I would like to become a Muay Thai national hero, similar to Aung La N Sang,” he says. “Aung La N Sang is one of my idols in ONE Championship as well.”