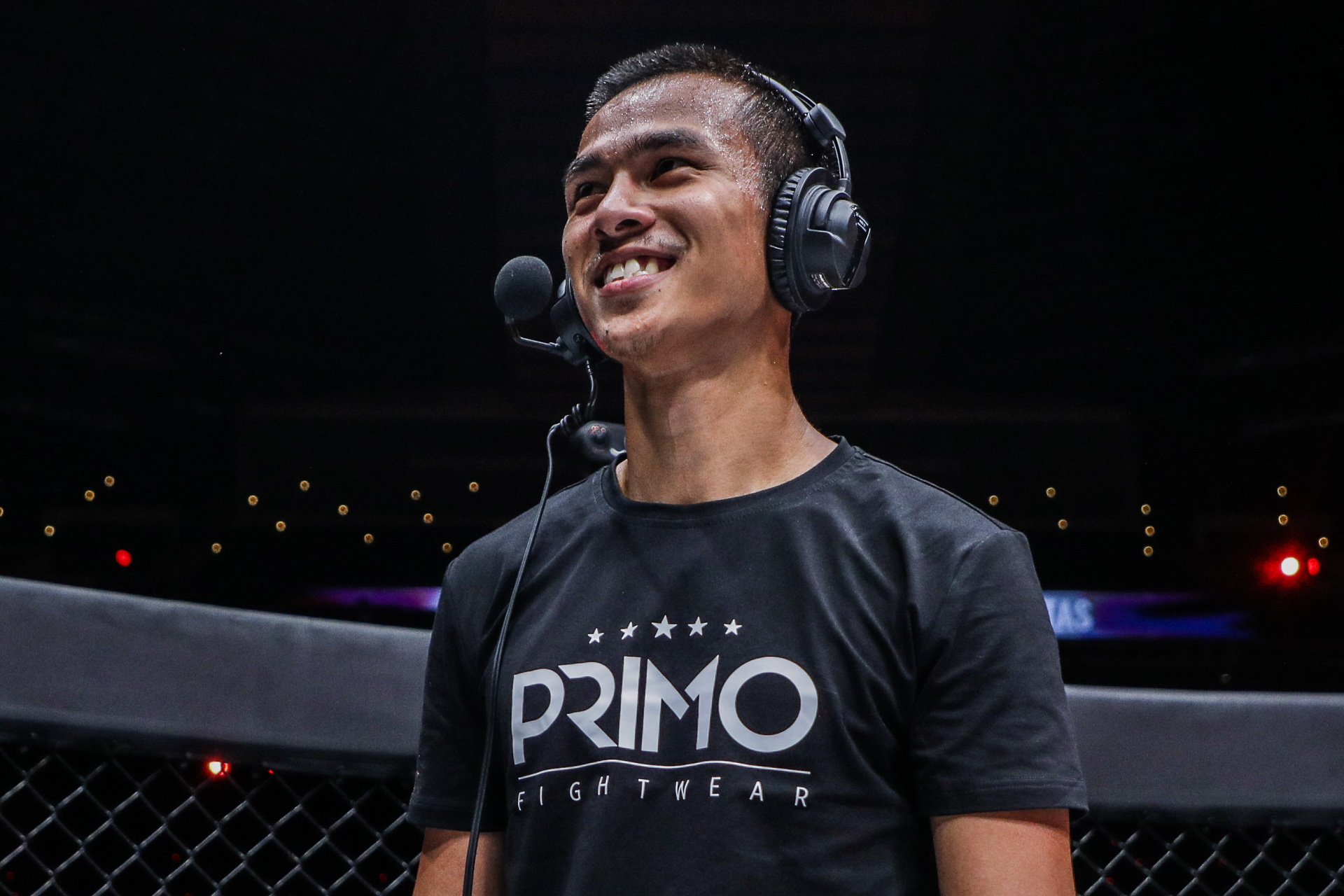 Panpayak Jitmuangnon is one of the most revered Muay Thai fighters of the modern era, but even he is amazed by ONE Bantamweight Muay Thai World Champion Nong-O Gaiyanghadao.

The 26-year-old moved to Evolve MMA in Singapore at the start of this year, so he’s been able to train alongside his iconic Thai compatriot before facing Sherzod Kabutov at ONE 160: Ok vs. Lee II on Friday, August 26.

That ONE Flyweight Muay Thai World Grand Prix alternate bout will come just hours before Nong-O defends his World Title against Liam Harrison at ONE on Prime Video 1 in North American primetime – and Panpayak is inspired by his elder’s work ethic.

“I see what Nong-O does every day. He is a hard-working person indeed. I think no one is as diligent and determined as him.

“Now I understand why people call him ‘Unbeatable Champ.’ It’s not easy for him to maintain his World Championship for a long time. He works so hard. If you came to see what he does every day, you would have no doubt why he is still a legend today.”

Nong-O has already amassed six World Title victories in ONE, and Panpayak is hoping to follow in the 35-year-old’s footsteps.

So far, the younger fighter is well on his way, boasting a 3-1 record in the organization – along with Lumpinee and Rajadamnern Muay Thai World Titles – and the #3 ranking in his division.

Now, perhaps the final piece of the puzzle is this chance to work alongside his legendary compatriot.

“He is my idol for both work and life. He told me about his experiences when he first came to Singapore. He had nothing at that time. But with determination and perseverance, he achieved the great success he has today. I have learned a lot from him.”

With an insider’s view at Nong-O Gaiyanghadao’s training camp, Panpayak Jitmuangnon believes his teammate will head into his ONE Bantamweight Muay Thai World Title defense against Liam Harrison at his very best.

Nong-O is 8-0 since joining ONE, and though “Hitman” is a dangerous challenger, “The Angel Warrior” thinks his mentor will be hard to beat at the Singapore Indoor Stadium.

“I can’t tell who will win the fight, but from my experience of watching Nong-O closely, I am confident in his effective training and strong will.

“I think Liam will not be a tough task for him. In my opinion, Nong-O is now at perfection in all aspects.”