Kyrgyzstan’s Sherzod “Lion” Kabutov brings a brilliant skill set with him into ONE Championship’s red hot flyweight Muay Thai division. His unorthodox attacks have given him an edge against more traditional strikers and brought him to the world’s largest martial arts organization.

Kabutov has also competed in lethwei, where he first began to grab headlines in 2020. A year later, the Kyrgyz athlete then began his ascent in Muay Thai.

After defeating several of Thailand’s extraordinary talents, “Lion” quickly made a name for himself as one of the top up-and-coming fighters in the sport. Playing a critical role in his success, Kabutov’s creativity and versatility keeps his opponents guessing as to what is coming next.

The rising star has continued to sharpen his skills and techniques under the watchful eye of Mehdi Zatout’s team at Venum Training Camp in Pattaya, Thailand, and it recently paid off in a major way.

Kabutov’s talent finally brought him to ONE Championship in 2022, where he won his promotional debut in a ONE Flyweight Muay Thai World Grand Prix alternate bout. Following that sensational performance, Kabutov looks to continue building his reputation as one of the most dynamic and exciting athletes on the planet. 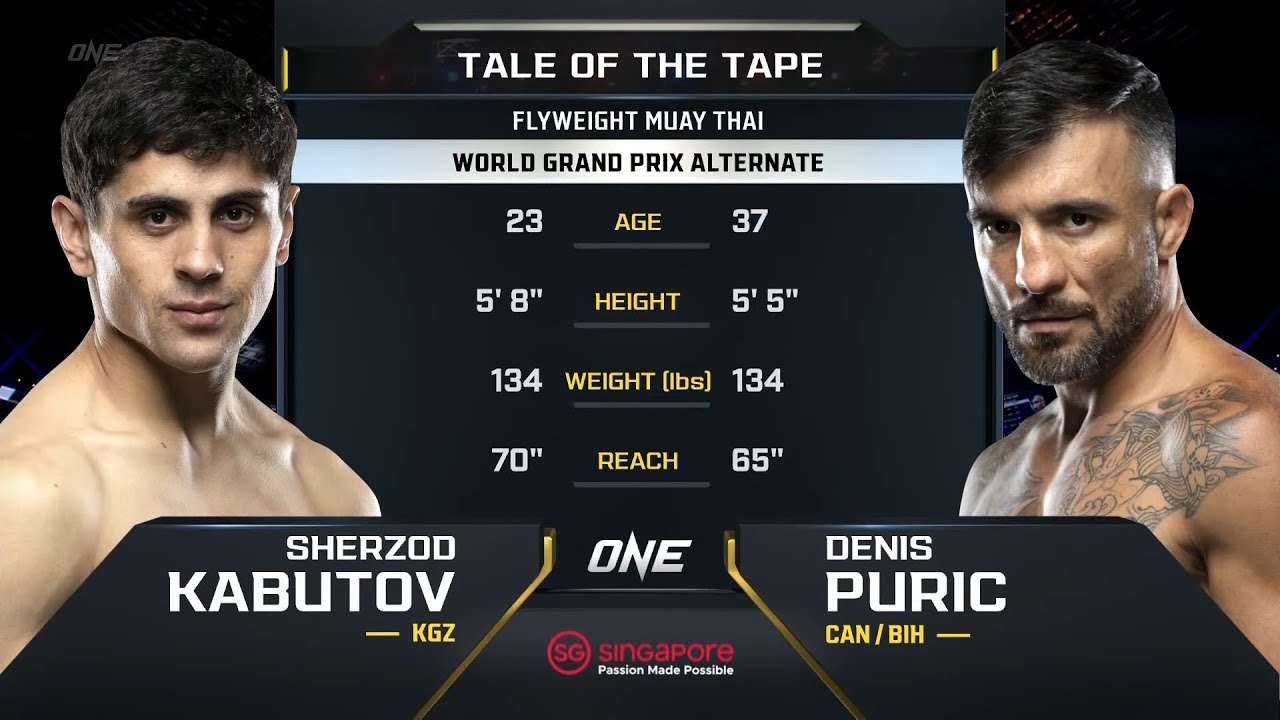 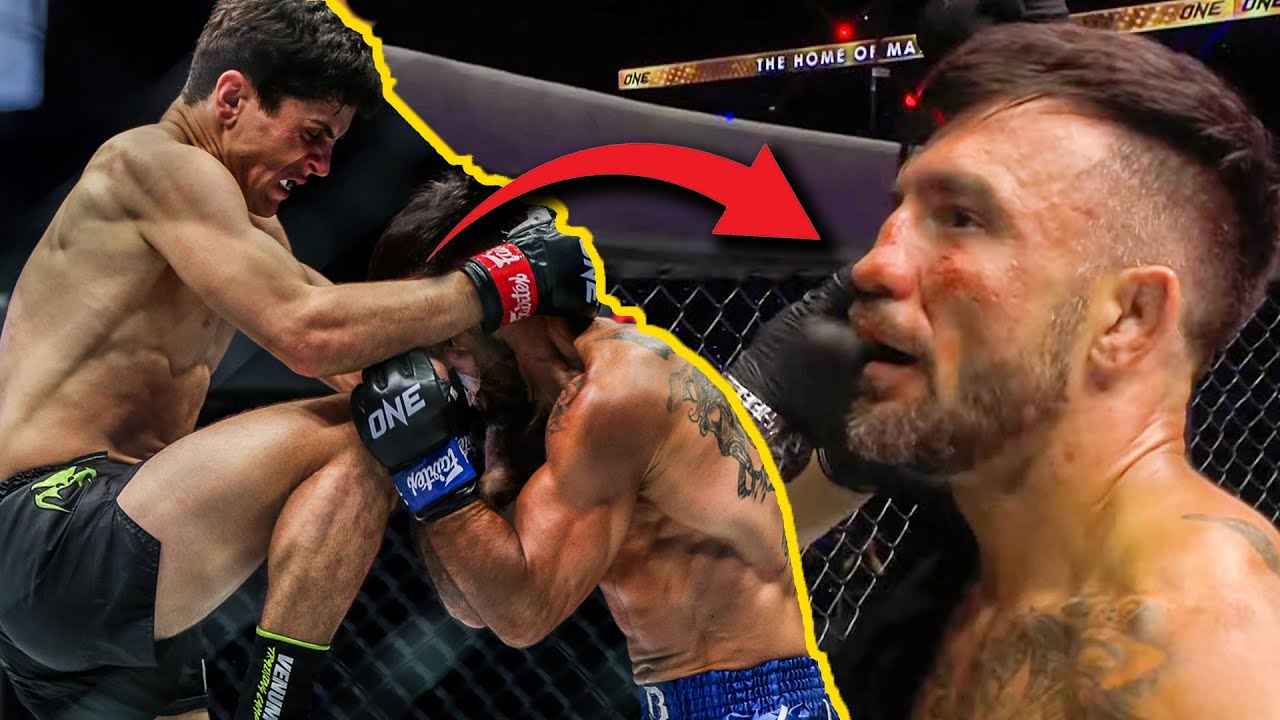