One of the most talented rising stars in mixed martial arts is ready to gain redemption and prove he belongs in the ONE Championship Circle with the world’s best athletes.

This Friday, 12 July, the latest ONE Warrior Series (OWS) contract winner to graduate to the global stage, Kimihiro Eto, will make his debut on the main roster at ONE: MASTERS OF DESTINY.

The 30-year-old improved his professional record to 16-4-2 on OWS with three consecutive arm-triangle choke wins to stand out from the crowd in The Home Of Martial Arts’ developmental organization.

It was a remarkable run from the Wajutsu Keishukai HEARTS representative considering he lost his first match in Singapore via first-round knockout.

However, after more than a year to reflect on that contest and improve his skills, the man from Tokyo is certain he can even the score in this lightweight bout.

“In the first match at ONE, I was not able to demonstrate my ability,” he admits.

“I aimed too much for the KO and submission. I learned from that failure that the important thing is not to focus too much on that and enjoy the match.” 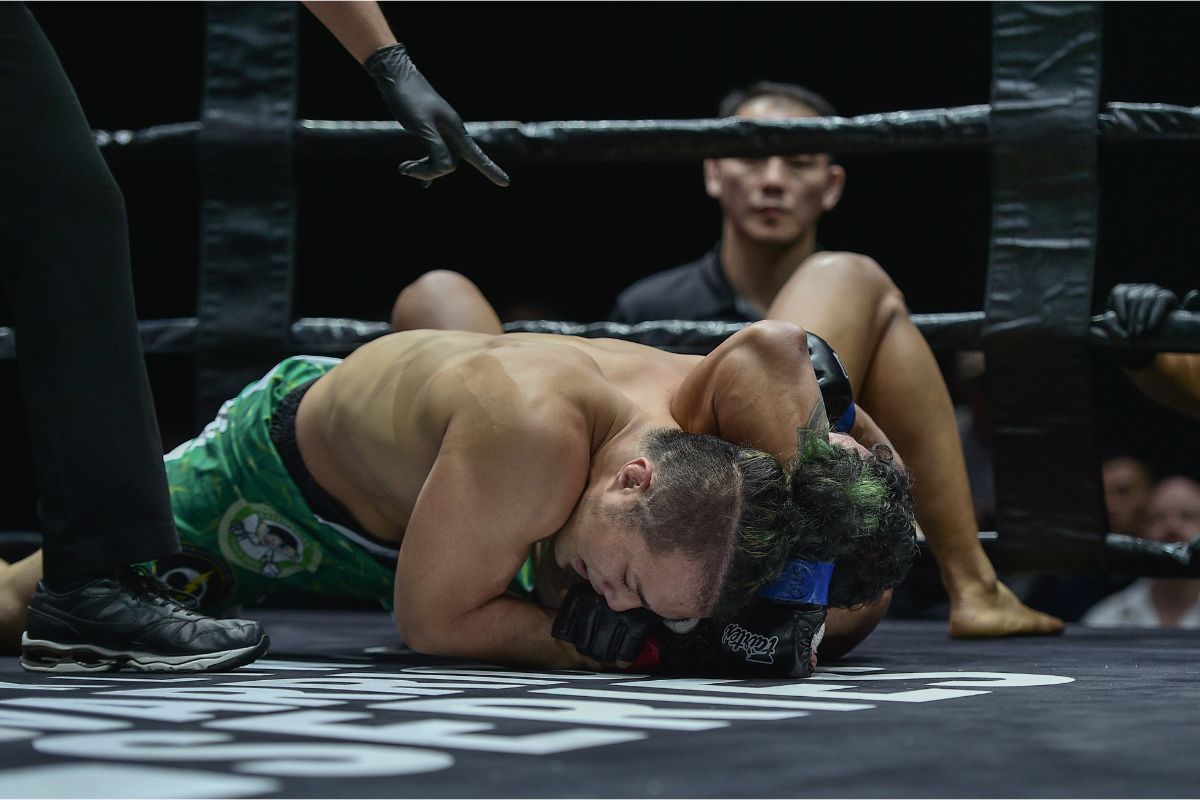 It was a tough loss to take for Eto, but he has no ill will toward his rival, and does not see this rematch as a chance to get one over on him.

Instead, Eto sees it as a chance to show the world what he is capable of on the biggest platform of his career.

”I have lost to Park once, but I do not want revenge,“ he explains.

“I want to redeem myself and make up for the fact that I could not demonstrate my abilities in that match.”

For years, Eto’s ambition was to break out of the Japanese mixed martial arts scene and showcase his talents in front of an international audience of millions.

Now that he has arrived in the world’s largest martial arts organization, he is already aiming even higher. Though he does not want to look past Park, who has already demonstrated how dangerous he can be against Eto, he wants to build to a match with a legend of the sport. 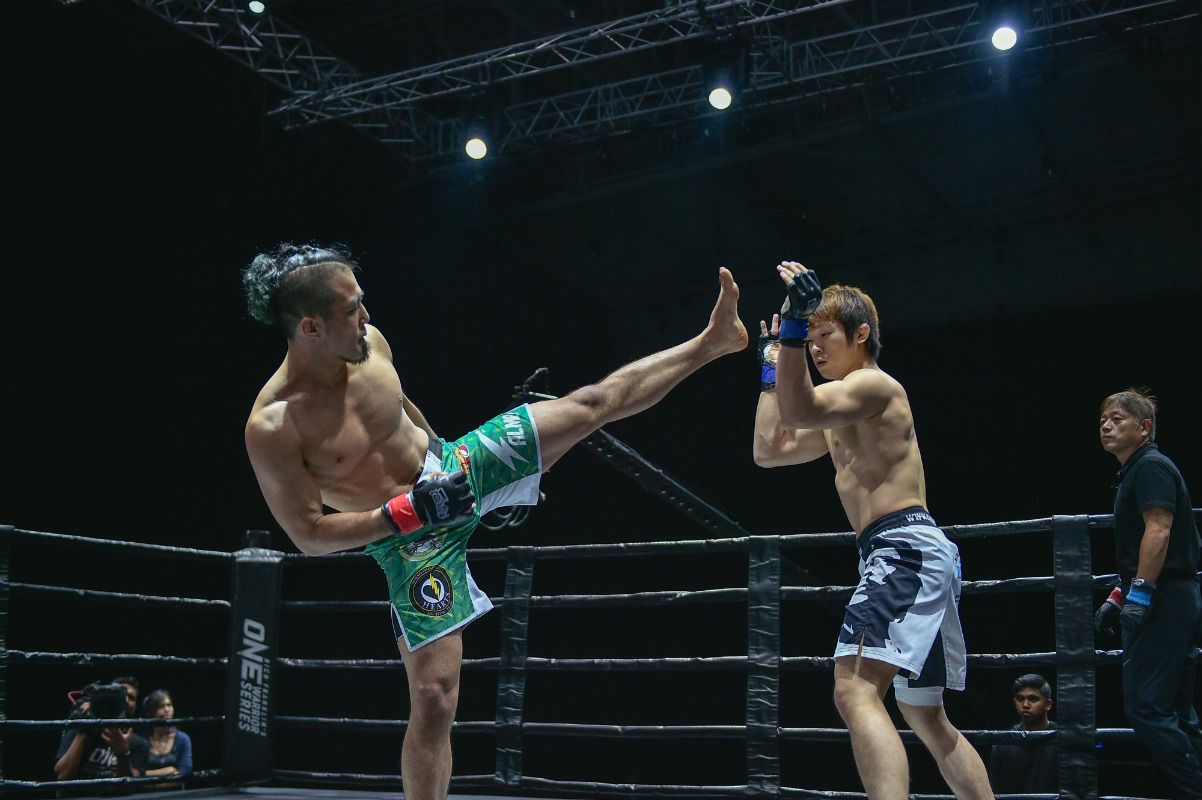 “One day, I would like to fight with Eddie Alvarez,” he says.

“I want to know how strong a man who has won the World Title is.”