An explosive battle for the top spot in the bantamweight Muay Thai rankings is about to light up the Circle.

This Friday, 12 November, the global fan base will witness #1-ranked Saemapetch Fairtex collide with debuting superstar Rittewada Petchyindee Academy in the main event of ONE: NEXTGEN II.

Following his loss to ONE Bantamweight Muay Thai World Champion Nong-O Gaiyanghadao, Saemapetch quickly climbed back to the top of the division by edging out #2-ranked Rodlek PK.Saenchai Muaythaigym and then knocking out #3-ranked “Left Meteorite” Kulabdam Sor. Jor. Piek Uthai.

Now, the Fairtex representative could be just one victory away from getting a rematch with the division’s reigning king, but in order to keep his spot and get his second shot at gold, he must spoil the highly anticipated debut of the Petchyindee Academy star.

Ahead of this Muay Thai showdown at the Singapore Indoor Stadium, three of the sport’s finest athletes – Nong-O, Kulabdam, and Tawanchai PK.Saenchai Muaythaigym – share their thoughts on this thrilling battle of the southpaws.

“I think this match should be close. They both have skills and strengths. But personally, I think Saemapetch will be the one who wins because he has experience competing in ONE. This match should be very close and fun to watch, for sure.”

“This fight will be fierce because both of them are southpaws. They have to look for opportunities to unleash their left weapons. Saemapetch has a powerful left punch and body blow, and he follows with the left shin. Rittewada’s deadly weapon is his elbow – he can utilize his elbow very well.”

“For Rittewada’s side, he is a well-rounded fighter, while Saemapetch is a hard-hitting fighter – he has a heavy punch and shin, and he’s smart, too. But if you ask me to pick one, I can’t do it because both of them are my favorite [fighters].

“No matter what the result will be, I will support the one who loses and give a big congrats to the winner. Don’t miss this match – this will be a match to remember, for sure.” 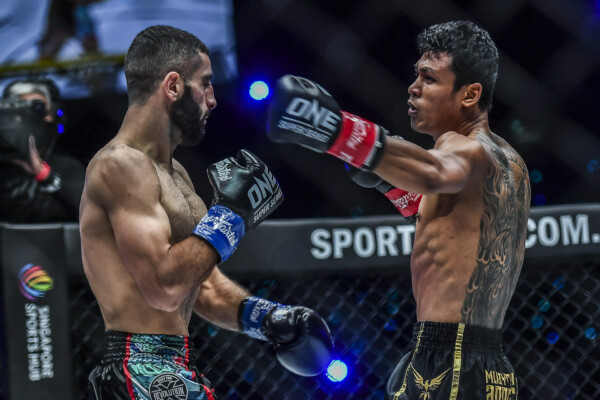 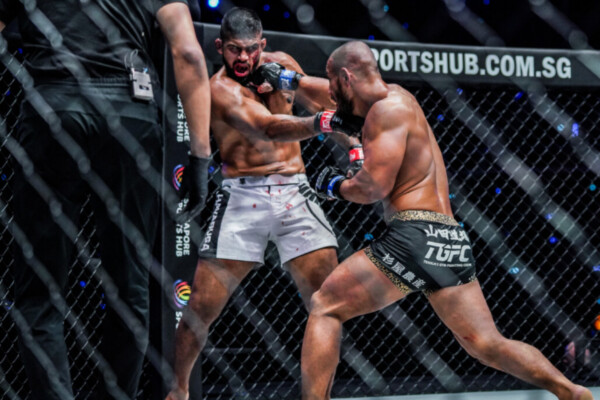