The Japanese striker has a tough assignment in Singapore for his second ONE Super Series kickboxing contest this Friday, 22 February, but he will not take a backward step against the WBC Muay Thai World Champion.

“Crazy Rabbit” is keen to make an impact against the explosive knockout artist from Thailand in this flyweight match. “I know for sure I will attack him aggressively,” he says.

Kudo is a RISE Featherweight Champion and hails from Gunma Prefecture but, like most of his countrymen who want to chase martial arts success, he has since relocated to Tokyo, where he represents the Shinjuku Lefty Gym.

The 27-year-old began kickboxing aged 18, and quickly earned his nickname because of his tendency to trade punches – and because he has a pet rabbit.

He is preparing for a more intimidating performance than his moniker suggests when he takes on Petchdam at the Singapore Indoor Stadium, and his previous battles suggest that he is more than capable of delivering.

However, Kudo welcomes that kind of challenge, and he wants to flip the script on the Petchyindee Academy representative by going on the offensive and smothering him with heavy punches. 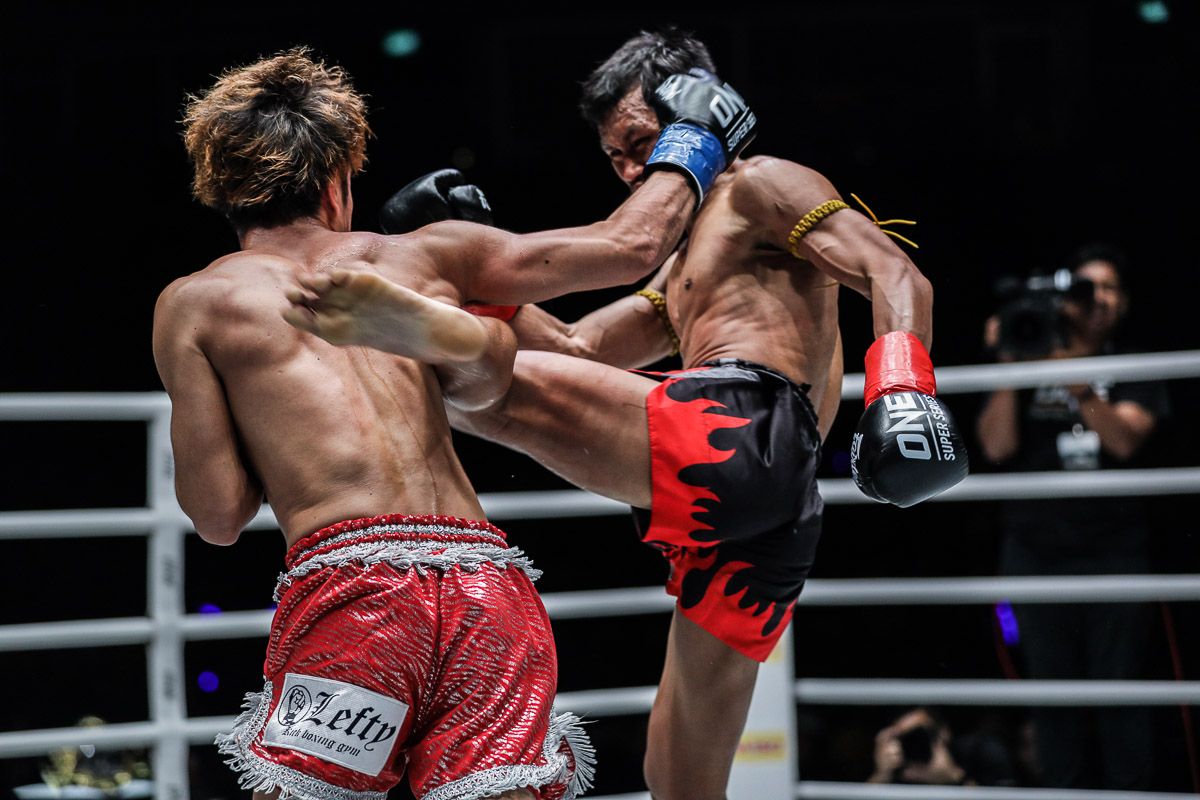 “He is more technical than I am, so I am going to keep on attacking him,” he reveals.

“My boxing technique is better than his. I like to trade punches, and body blows are my specialty.”

Kudo’s professional record of 29 bouts is dwarfed by Petchdam’s 114 appearances in the ring, but the numbers do not tell the whole story. He showed as much when he went toe-to-toe in his ONE Championship debut against Singtongnoi Por Telakun at ONE: KINGDOM OF HEROES.

His warrior spirit could be his key to victory, as his 20-year-old opponent will not have faced many opponents who can compete with the same kind of tenacity.

However the contest plays out, it is almost certain to guarantee explosive action from the opening bell.

“I want to give exciting, memorable performances for the fans,” says Kudo.