Marat “Cobra” Gafurov is on a mission to recapture the ONE Featherweight World Title, and he is taking no prisoners on his way back to the top.

That was the message the Dagestani sent on Friday, 20 April, at ONE: HEROES OF HONOR at the Mall Of Asia Arena in Manila, Philippines. He mauled Emilio “The Honey Badger” Urrutia in their featherweight clash, and left the ring with yet another first-round submission victory.

While he was definitely the underdog, Urrutia had promised a knockout following four consecutive wins, and he showed no fear in the early going. In fact, he cracked the former world champion with a stinging low leg kick during the initial exchange on the feet. 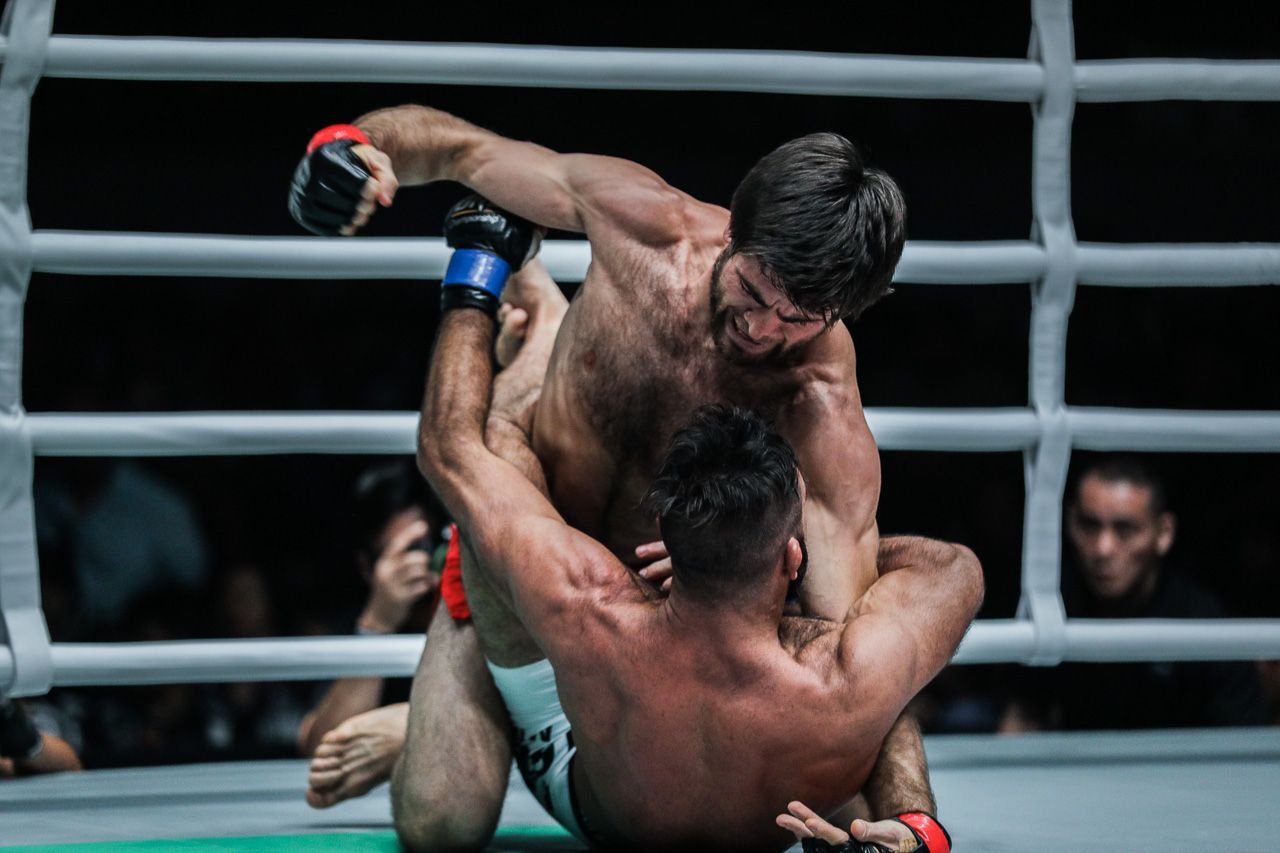 The kick did some damage, as Gafurov abandoned any plans of striking with “The Honey Badger,” and instead quickly dumped him on the mat while looking to transition to a better position on the ground.

“Cobra” was methodical once he got Urrutia where he wanted him. He peppered away at the American with short punches, while showcasing his incredible power by muscling past his opponent’s defenses.

With just over two minutes expired in the contest, Gafurov saw an opening to leap out of Urrutia’s guard, and latched onto an arm-triangle choke. Once the Dagestani had the submission locked up, he did not let go until his adversary was no longer able to defend himself. His arms went limp, and the referee jumped in to stop the contest at the 2:34 mark of the first round. 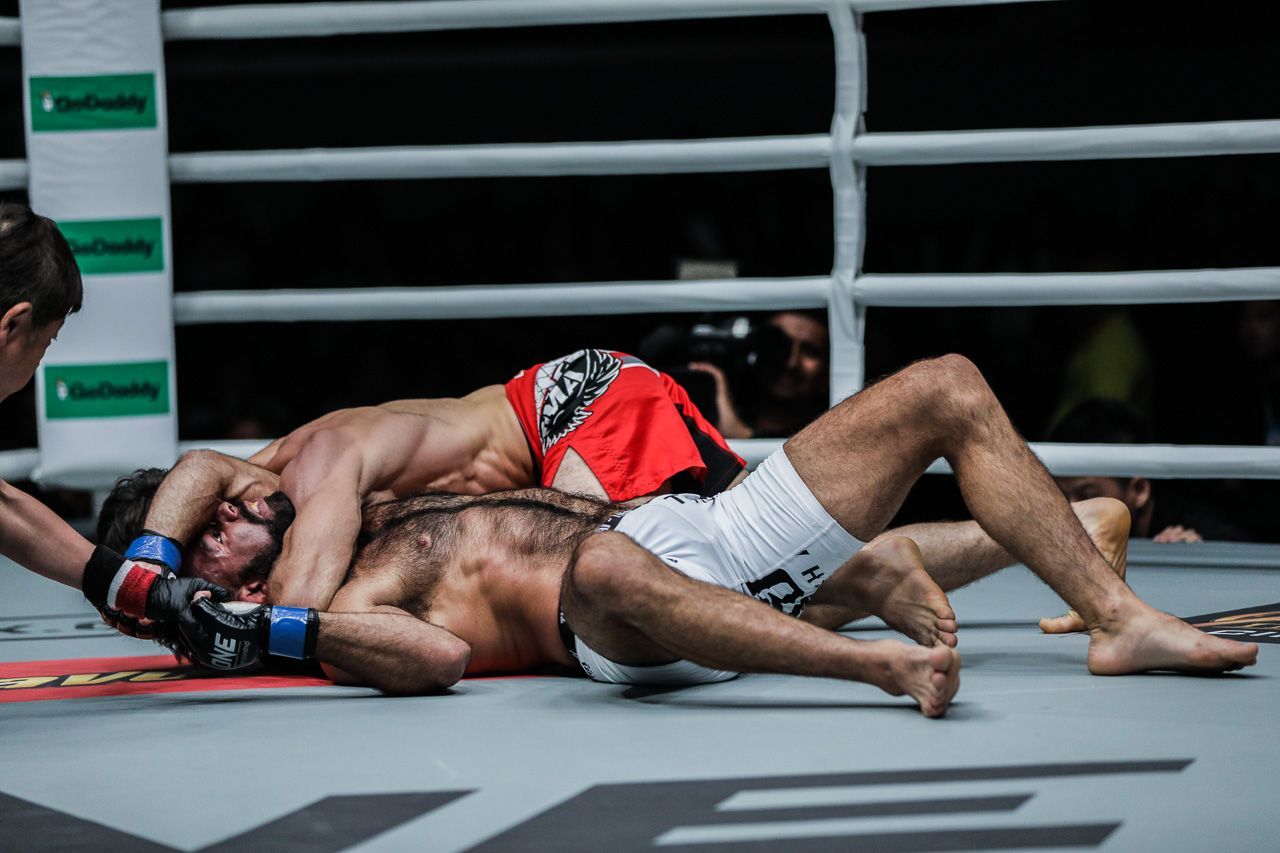 In victory, Gafurov not only washes the bad taste of defeat out of his mouth after his stunning loss to current featherweight kingpin Martin Nguyen from last August. He reminded everybody in the division that he is still the man to beat.

The Dagestani lifts his record to 16-1, and now waits for his opportunity to challenge for the gold once again. He will be anxiously watching the upcoming world title bout between Nguyen and 19-year-old sensation Christian Lee at ONE: UNSTOPPABLE DREAMS in May.