“The Southern Eagle” Ma Hao Bin (11-3) has an enormous opportunity ahead of him.

Following the first setback of his ONE Championship tenure, the Chinese athlete is looking to get back on track. On Saturday, 22 September, he will have the opportunity to do just that in grand fashion.

The 24-year-old is scheduled to clash with former ONE Flyweight World Champion Kairat “The Kazakh” Akhmetov (24-2) at ONE: CONQUEST OF HEROES.

Both men have a point to prove at the Jakarta Convention Center later this month, but if Ma emerges victorious, then he will completely alter the course of his mixed martial arts career. Prior to his last contest, Ma’s unblemished 6-0 slate with the promotion had him pegged as a top contender in the flyweight division.

That changed, however, when he faced Danny Kingad at ONE: PINNACLE OF POWER in June.

The two engaged in an exciting three-round battle, which was named one of the best bouts of 2018’s second quarter. In the end, however, the Filipino out-worked “The Southern Eagle” to earn a unanimous decision victory.

Although Kingad gave the Jincan Defense Club product his first loss in the promotion, Ma learned a lot from the experience, and he believes this setback will ultimately push him forward.

“I did not take many chances. I did not bring my real ability to that match. He is a very good fighter, and he reacted well to what I was doing when we were against each other,” Ma offers.

“Now, I can find my weaknesses and improve, so I will use this to become stronger.” Without the pressure of an unbeaten run on his mind, “The Southern Eagle” can rebuild, and then spread his wings and fly towards the top of the weight class once again.

A win against Akhmetov would certainly elevate his profile. He has been operating at a World Championship level in ONE for three years, so Ma can quickly establish himself as one of the division’s elite if he can overcome “The Kazakh.”

However, the Nanchang, China resident believes he can nullify his opponent’s biggest threat, all while utilizing the other areas of his game en route to victory.

“I can win in every area,” he says. “My wrestling and ground skills are not weaker than his, but I will beat him standing.” 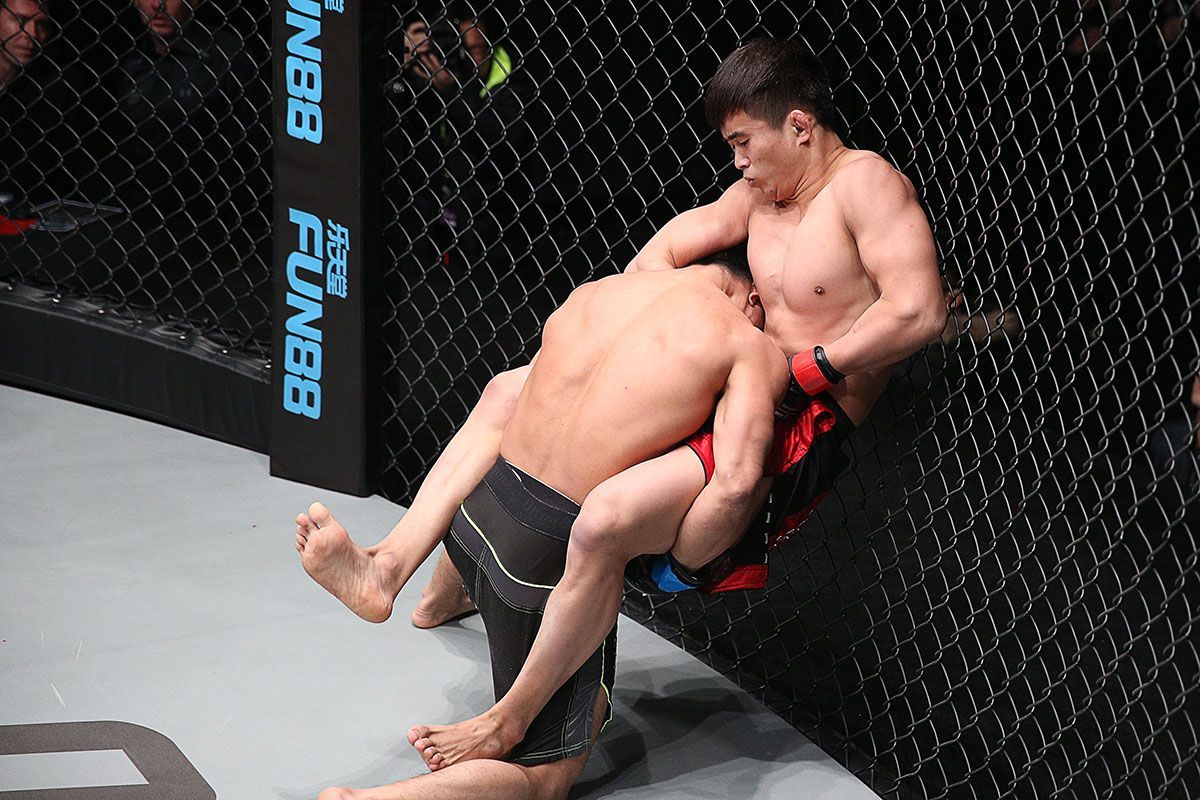 Ma is keen to let his performances in the cage do the talking as opposed to giving bold predictions, but he recognizes a chance to usurp the former ONE Flyweight World Champion would reignite his own World Title ambitions.

In fact, the Chinese flyweight could make an even more significant statement if he becomes the first man to stop “The Kazakh,” which is something he believes he can do.

“I think I can finish him,” he states. “I do not really like to talk about something that is yet to happen, but I guess being confident is a good quality to have.”

“The Southern Eagle” is highly motivated to get a shot at the gold, and it appears the setback he experienced three months ago has only made him hungrier.

By defeating the division’s former kingpin, it would help to satisfy his appetite, and bring him closer to accomplishing his primary objective.

“A win over Akhmetov will show what my real ability is,” he states. “I can prove myself, and show the world that I am back!”