The Muay Thai legend made an electrifying debut at ONE: PINNACLE OF POWER on Saturday, 23 June, and entertained the crowd inside the Studio City Event Center in Macau with a captivating performance against Kun Khmer specialist Sok Thy.

Although it was incredibly close, the 37-year-old Thai earned a split decision victory.

Lerdsila, who held three Rajadamnern Stadium World Championships, amongst several other world titles, pushed the pace early in the flyweight Muay Thai contest with a melee of his famous kicks.

As the opening round progressed, he found a home for his jab, and attacked his calm rival with sporadic knees and a healthy dose of push kicks. 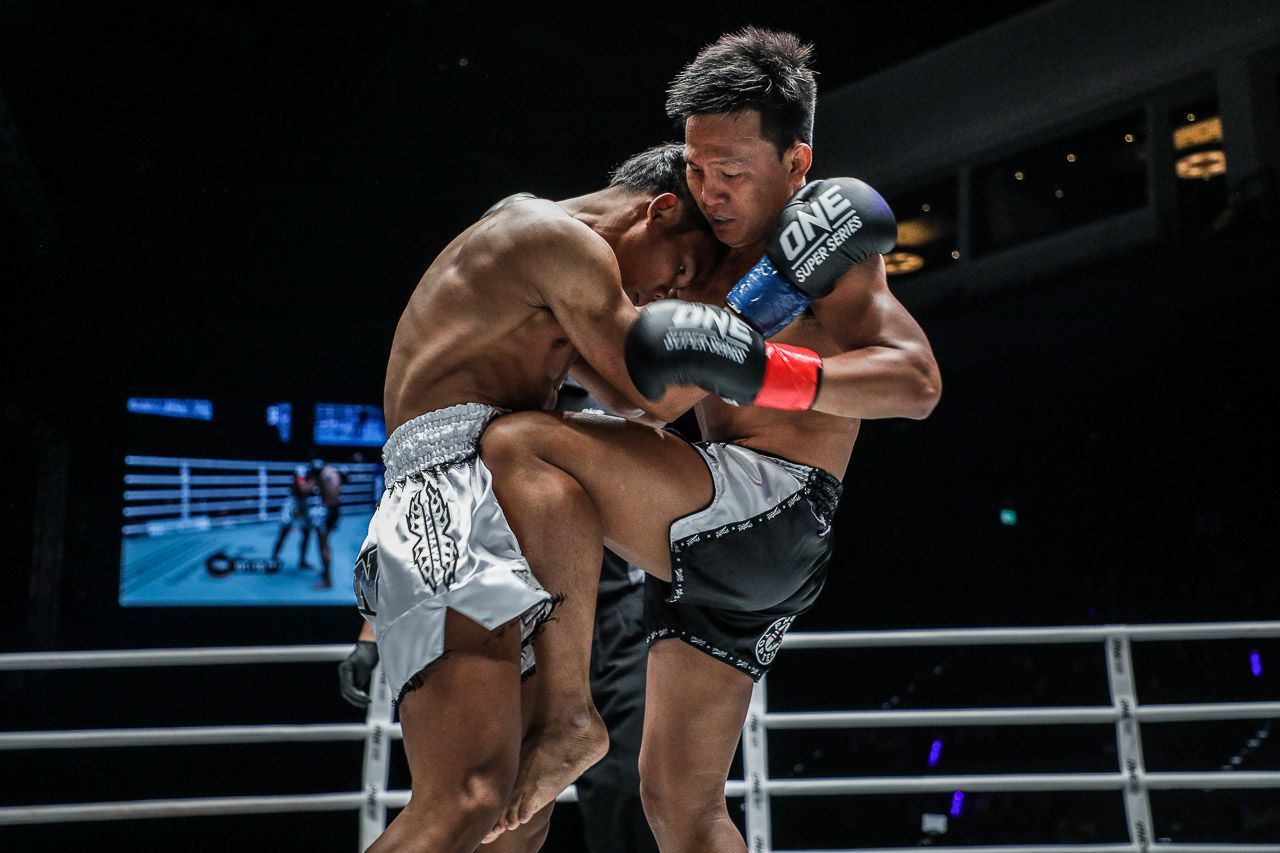 The pace picked up in the second frame, with each competitor exchanging kicks. Although Sok Thy succeeded in dumping the Thai legend to the ground, Lerdsila returned to his feet, and scored with kicks, knees, and punches when the Cambodian left openings.

In the final minute of the round, Sok Thy started to catch on to Lerdsila’s game. He started blocking the Thai’s walk-in knee, landed with his right hand, and dumped him to the canvas for a second time.

Both warriors entered the third and final stanza with a sense of urgency. It was Sok Thy who went on the attack, connecting with left hooks, low kicks, and knees. The 20-year-old Cambodian even dumped Lerdsila two more times, but the Thai continued to utilize his push kick and jab to great effect. 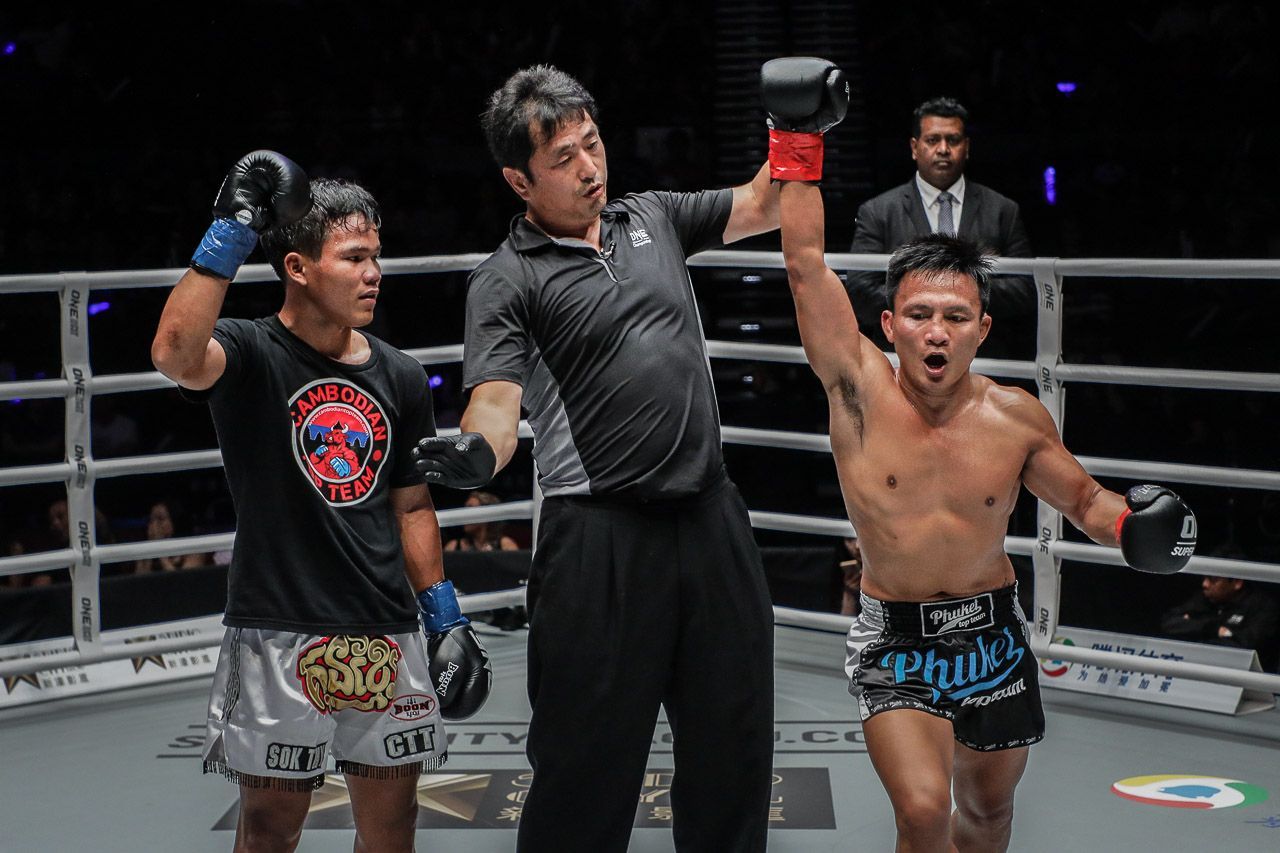 The two warriors put on a heart-pumping show, and while the young Cambodian displayed his immense talent for the world to see, it was “Mr. Lightning” who left the ring with a split decision victory.

Lerdsila extends his record to 187-31-5, and emerges as a contender for Sam-A Gaiyanghadao’s ONE Super Series Muay Thai Flyweight World Championship.