Sam-A Gaiyanghadao kicked off the latest phase of his 25-year career by making history.

The 34-year-old delivered one of the most captivating performances of the night at ONE: UNSTOPPABLE DREAMS on 18 May to win the inaugural ONE Super Series Muay Thai Flyweight World Championship.

He faced a tough challenge from the Netherlands’ Sergio “Samurai” Wielzen in Singapore, but the Thai legend earned the gold by scoring a knockout via elbow strikes in the fourth round.

Sam-A has won many belts before, but he was thrilled with the latest addition to his collection.

“I was very happy with my performance. This bout was a huge one for me,” he says. “I was very motivated for this bout, and I am glad I was able to perform and become the ONE World Champion.

“Winning the ONE Super Series [Muay Thai Flyweight] World Championship is a big achievement for me. It is the first title in this new chapter of my career – a huge title on a global stage.”

Despite the emphatic nature of the finish, Sam-A admits the match did not go entirely as planned. Wielzen, a two-time W5 World Champion, had some success in the early rounds, which forced the Evolve MMA representative to adjust his approach.

“Once I was in the cage with Sergio, I did have to change up my game a bit,” the Thai explains.

“He came out with a good game plan. He was countering with low kicks and punches when I would kick, so I had to be extra careful not to get caught with the counters. He is a good athlete.”

As the match-up progressed, however, the multiple-time Lumpinee Stadium World Champion showed his class.

He was able to shift through the gears, increase his offensive output, and land more strikes. Punches, kicks, knees, and elbows all found their mark – and he was as dominant in the clinch as he was on the outside. 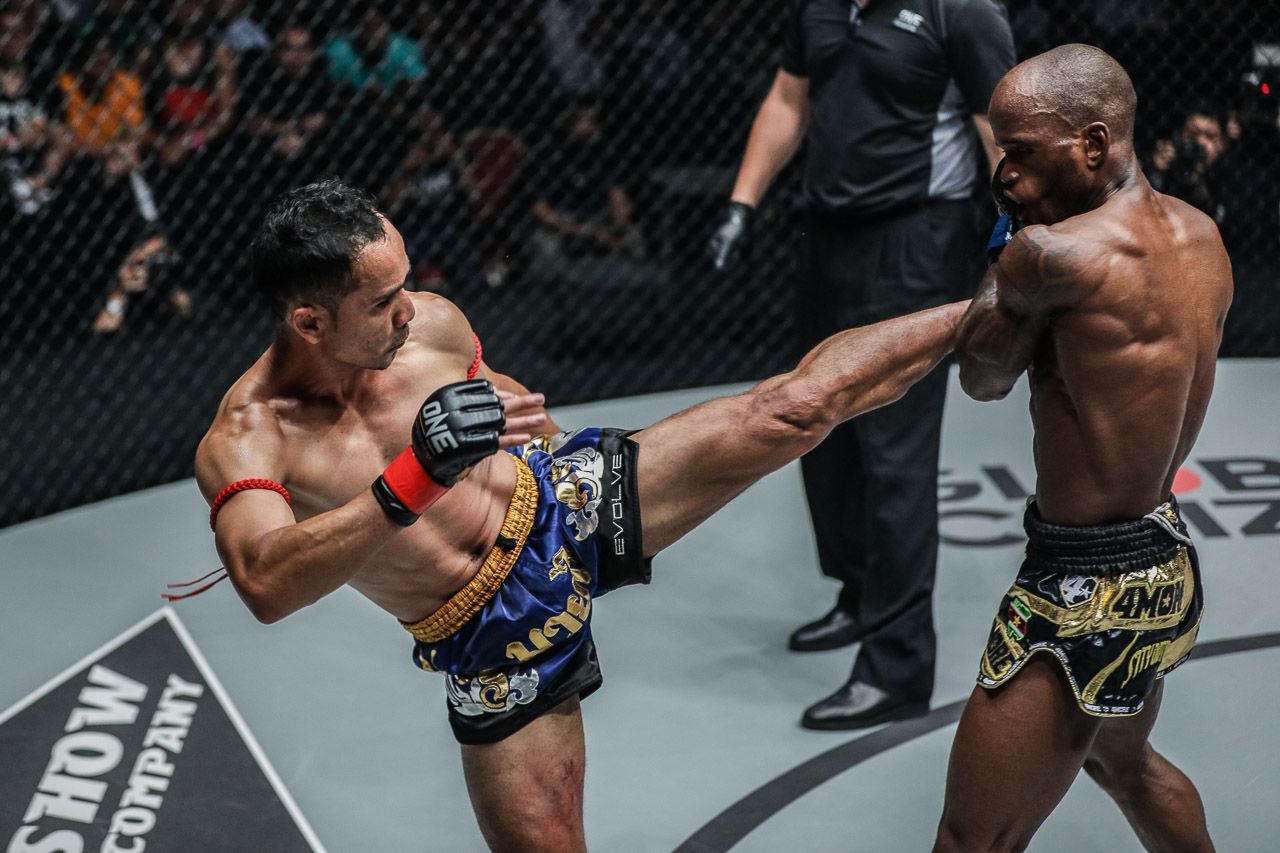 Just over a minute and a half into round four, he dropped “Samurai” to the canvas with a hard left elbow.

Though Wielzen made it back to his feet, he did not stay there much longer. A sensational combination, culminating in a pair of clean elbow strikes, made sure the Dutch-Surinamese athlete could not answer the referee’s 10-count, prompting Sam-A to wheel away in celebration.

“I did not think he would continue after the first knockdown. When he got up, I knew I had to be careful not to get overexcited trying to finish him, and get caught by something,” he says.

”For the second knockdown, I thought that he would get up like he did after the first knockdown. I was prepared to go after him hard, and finish him off once he got up. To my surprise, he did not get up.”

The victory was the 366th of his remarkable career, which would perhaps explain why he preferred to just spend time with his family, rather than go out and party all night. 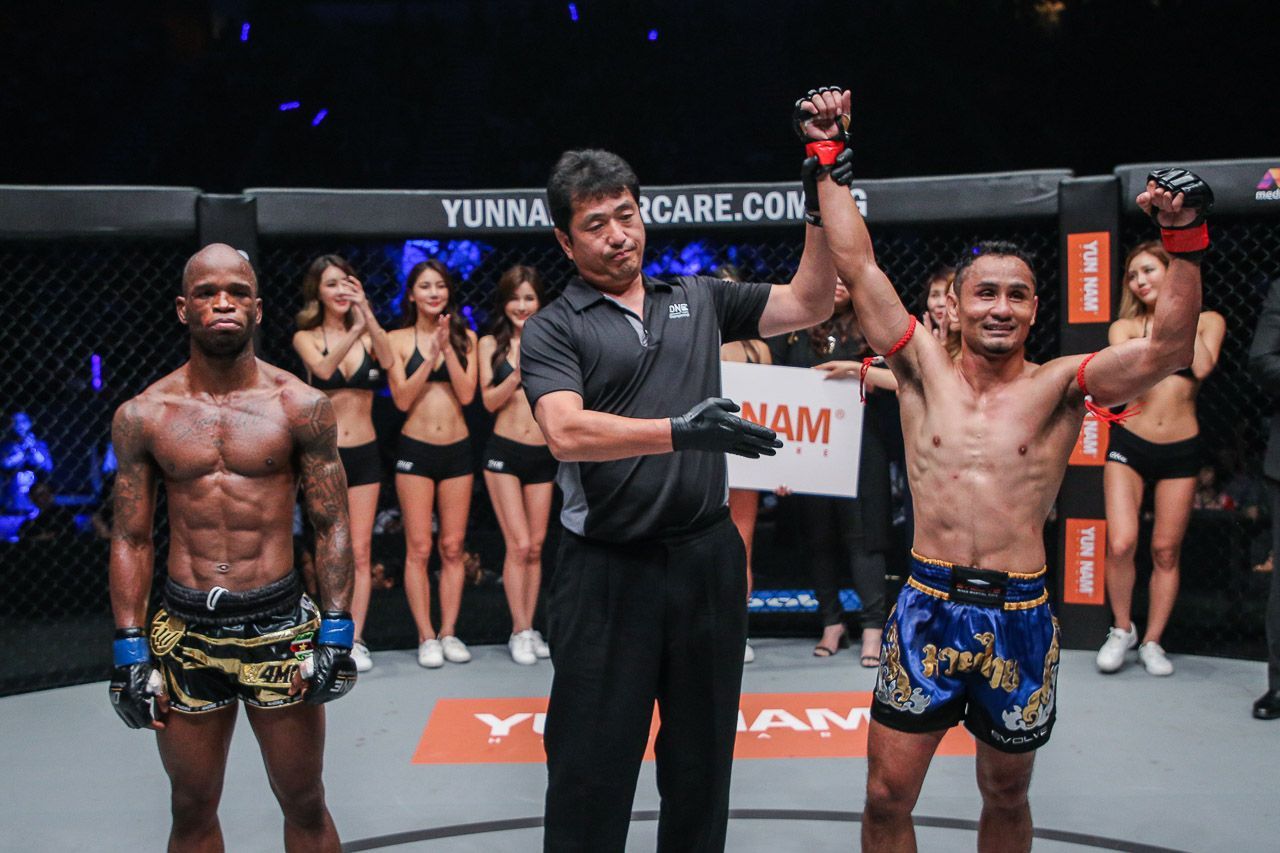 While his celebrations were low-key, Sam-A’s plans for the future are not.

The Thai hopes to return in short order. Like many of his countrymen in ONE Super Series, he has targeted a dream homecoming, and is prepared to face anyone.

“I would like to compete as soon as possible. I cannot wait to defend my title,” he says.

”I would love to compete for ONE in Thailand. Competing on a global stage and representing Thailand in front of my fans would be amazing.”

The promotion is scheduled to return to the Impact Arena in Bangkok on Saturday, 11 August for ONE: ANCIENT HONOR. That could equal a quick return for Sam-A – and the opportunity to fulfill his new dream.