After several months away from the limelight, former ONE Bantamweight World Champion Kevin “The Silencer” Belingon is eager to make his return to mixed martial arts competition.

The Filipino has a certain place and time in mind for his next promotional appearance, and if he were to have his way, it would be a glorious homecoming.

Belingon wants to make his grand return at the promotion’s flagship event, ONE INFINITY 1, which emanates from the Mall Of Asia Arena in Manila, Philippines on Friday, 29 May.

While he has ignited the global fanbase with his explosive striking and phenomenal stand-up repertoire, “The Silencer” may show a different side of himself in his next outing.

After all, the Filipino athlete’s most recent setback has forced him to develop other areas of his game.

When Belingon last graced the Circle at ONE: CENTURY PART II in Tokyo, Japan back in October 2019, he was submitted by his longtime rival and the reigning bantamweight king, Bibiano “The Flash” Fernandes, in the second round.

That convinced him to work on his wrestling and Brazilian Jiu-Jitsu at Team Lakay in Baguio City, Philippines, where he has made big strides.

If everything goes according to plan, he could display some of his new tricks in the nation’s capital in two months.

“My target, hopefully, is the May event here in the Philippines. That is what I am looking at,”  the 32-year-old Kiangan, Ifugao resident says.

“Now, I am focused on the ground game and my wrestling. Of course, I won’t relax on my specialty either – my striking. But then again, reviewing my match with Bibiano, I am really lacking on the ground and wrestling, so that’s what I am looking at right now.” 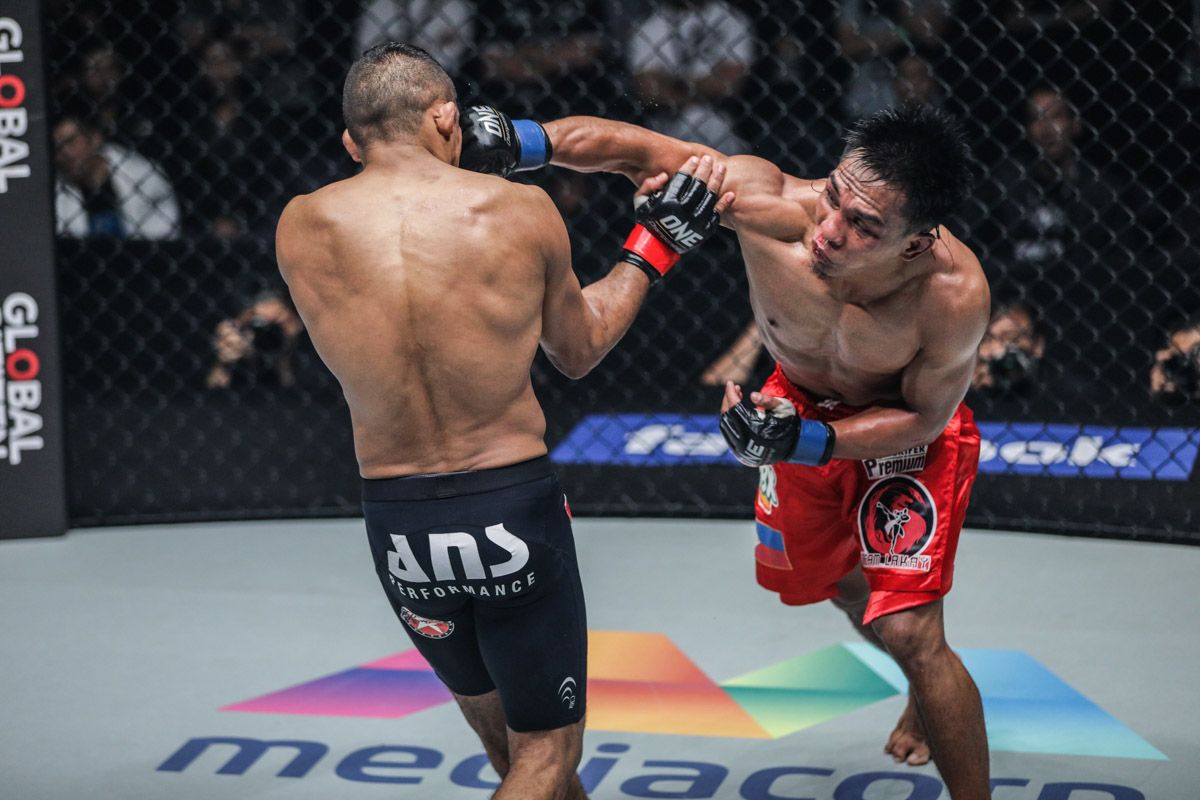 Belingon wants to smash his way back into the World Title picture and challenge for the belt once more, but the path to the gold has become a winding road littered with top contenders at every turn.

The Filipino acknowledges that the upper echelon of the bantamweight division is stacked with talented athletes, but he is willing to face anyone who will get him closer to the ONE Bantamweight World Championship again.

“There are a lot of names in the bantamweight division. Whoever they give me, I’ll take them on,” he says.

“The most important thing is to get back to my winning ways and compete for the title once more. That’s the goal – to get back on top and get the belt.” 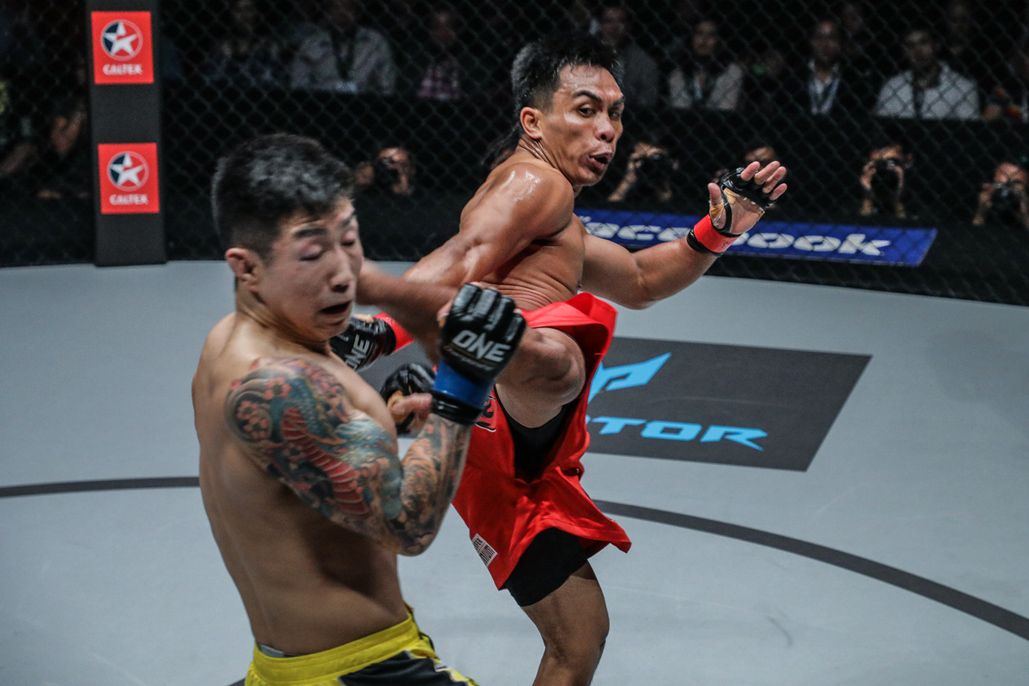 However, there is one name that stands out from the rest.

Belingon would love nothing more than to meet Brazilian heavy-hitter John “Hands Of Stone” Lineker in the Circle.

The 29-year-old trains at American Top Team in Coconut Creek, Florida, and he has long been considered one of the premier bantamweight mixed martial artists in the world.

Lineker lived up to that reputation when he defeated Muin “Tajik” Gafurov via unanimous decision in his promotional debut at ONE: DAWN OF VALOR in Jakarta, Indonesia last October.

Both “The Silencer” and “Hands Of Stone” have a penchant for striking, which could make for an incredibly thrilling contest.

“It will be exciting if they give me John Lineker. It will be a very good match,” the Filipino confidently says. “You see how he fights? He has excellent striking, and he is really good. So if we cross paths, it will be a barn burner, for sure.”

Should Belingon have his way, his grand return could indeed become a glorious homecoming.