Is there any stopping Saygid “Dagi” Guseyn Arslanaliev in the ONE Lightweight World Grand Prix?

The Dagestan-born wrecking machine notched the sixth knockout of his career to maintain his 100 percent finishing rate when he advanced to the tournament final by beating Amir Khan at ONE: ENTER THE DRAGON.

Though he had to face the Singaporean on short notice, and on his home turf, “Dagi” did not look fazed at all as he threw his rival around the ring, and then closed the show with hooks and a pair of awesome uppercuts.

The 24-year-old has now made it through two rounds of the World Grand Prix in a combined 3:21, which is an incredible feat, even among the heavy hitters left in the tournament.

However, as he explains, he did not arrive into this match in peak condition, so his best may be yet to come.

ONE: When your opponent got changed, did you expect it to be an easier fight for you?

Saygid Guseyn Arslanaliev: I never expect an easy fight, and this was not an exception. I knew Amir Khan was a physically strong fighter, so I was preparing for war. 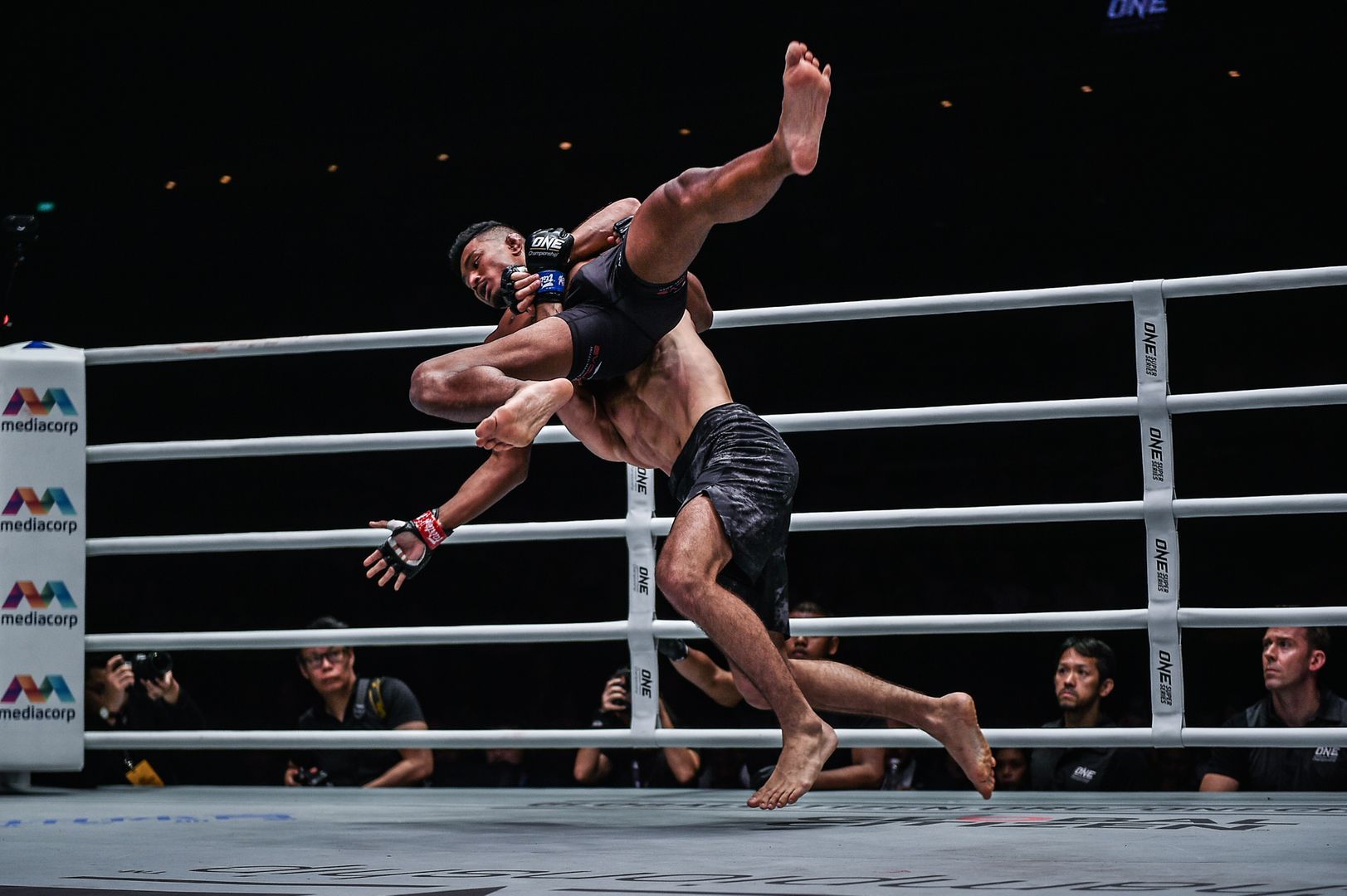 ONE: How did you feel before the fight physically and emotionally?

SGA: I was excited as always. The change of opponent didn’t bother me, so I just carried on with training.

I caught a very bad ear infection several weeks before the fight and had to leave [training at Tiger Muay Thai in] Thailand to get treatment in Russia, so I was worried about my health a bit, but everything turned out to be fine.

ONE: What did you expect from Amir Khan?

SGA: He is an explosive fighter, so I tried to exhaust him early in the fight to get an advantage over him.

He is a good striker, in particular, and he is also very intelligent, so I would say he is a well-rounded fighter. I expected him to try and pull me into a clinch and work with me in a clinch a lot. 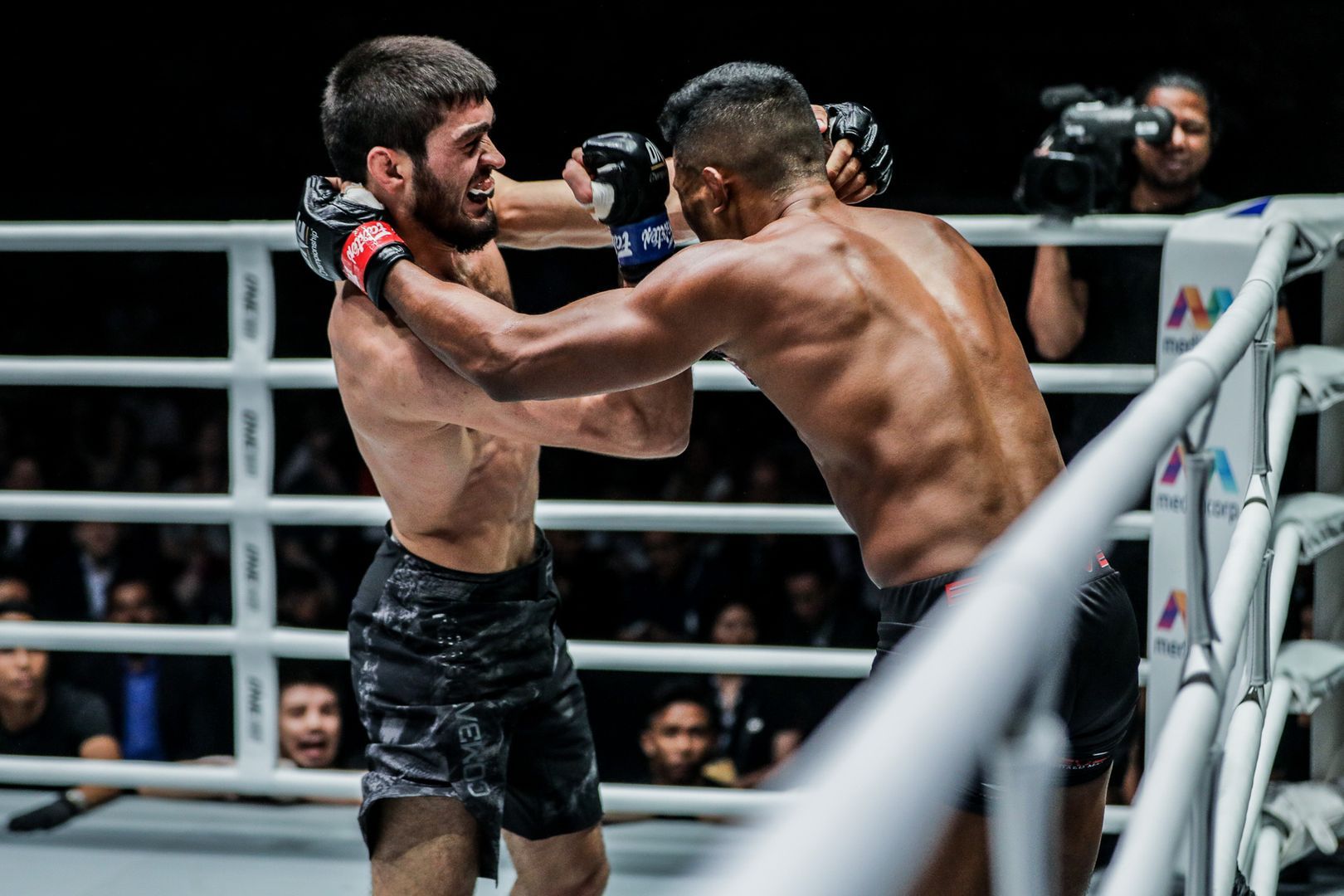 ONE: Did it bother you that Amir Khan had so much support from the local audience?

SGA: No, it didn’t. It actually motivated me to prove them wrong and show them who is the real deal.

It is logical that they were rooting for their local star. In fact, it must have been harder for him to perform and lose at home, where he was expected to show his best skills.

ONE: You previously said you would like a longer match to show more of your skills, but you finished in round one – again. Are you bothered that fans did not see more from you?

SGA: I am not upset – I won, so it’s all good. Everything happens with God’s will, and I equally accept wins and losses.

I tried to make this bout last a bit longer, but it went how it went. 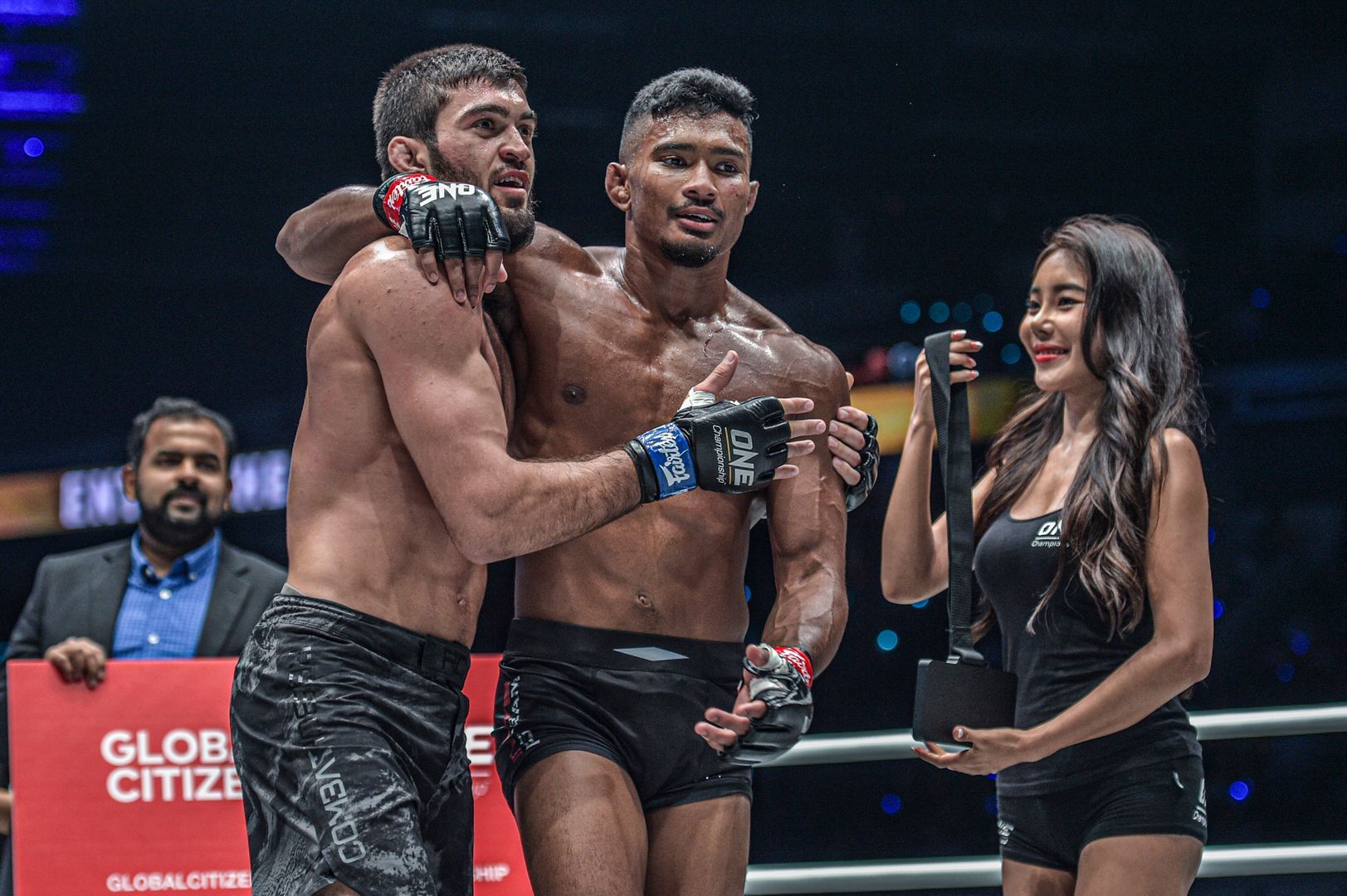 ONE: Your corner was very vocal – how much did they contribute to your success?

SGA: I had an amazing corner this time, and their advice definitely helped me win the fight.

One of Russia’s best strikers, Ramazan Ramazanov, was helping me with my stand up, and ONE athletes Yusup Saadulaev and Marat Gafurov were helping me with a strategy together.

I would like to thank them for their help – it is our victory. I followed their advice and it worked.

ONE: In the tournament final you will face the winner of the Timofey Nastyukhin vs. Lowen Tynanes match – who would you prefer to be your opponent?

SGA: I would be happy to face either of them – they are both high-level fighters, but I am not scared of strong opponents.

My goal is to win, so in the grand scheme of things, it doesn’t matter who I face.