If there is any athlete that is practically guaranteed to deliver an unforgettable performance at ONE: A NEW ERA, it is Japanese superstar Hiroki Akimoto.

The WFKO Karate World Champion will return to action on Sunday, 31 March in a ONE Super Series flyweight kickboxing bout against Joseph “The Hurricane” Lasiri, and he has promised to put on a show in front of his countrymen inside Tokyo’s Ryogoku Kokugikan.

The 26-year-old Evolve representative cannot wait to compete at ONE Championship’s first event in his homeland – the most stacked martial arts event in history.

“I was hoping to fight on such a big and historic card in front of my fellow Japanese people,” he says.

“I am really looking forward to it and I am very grateful to be able to participate in this event. I am very excited to be able to fight in front of many friends and family.”

Akimoto made a thrilling first impression in The Home Of Martial Arts when he won his organizational debut against Josh “Timebomb” Tonna at ONE: HERO’S ASCENT.

He pushed his professional kickboxing record to 20-0 with a unanimous decision that capped a dominant display, in which he forced his opponent to face the referee’s count three times.

After such an explosive performance, it would have been hard to deny him a seat at the table at ONE: A NEW ERA – especially since he is convinced he can put on an even better performance now that he is armed with the experience of competing on the global stage for martial arts.

“It was my first fight in a long time, and I was not as ready for that fight as I am for this one,” he reveals. “I will do better in this fight.” 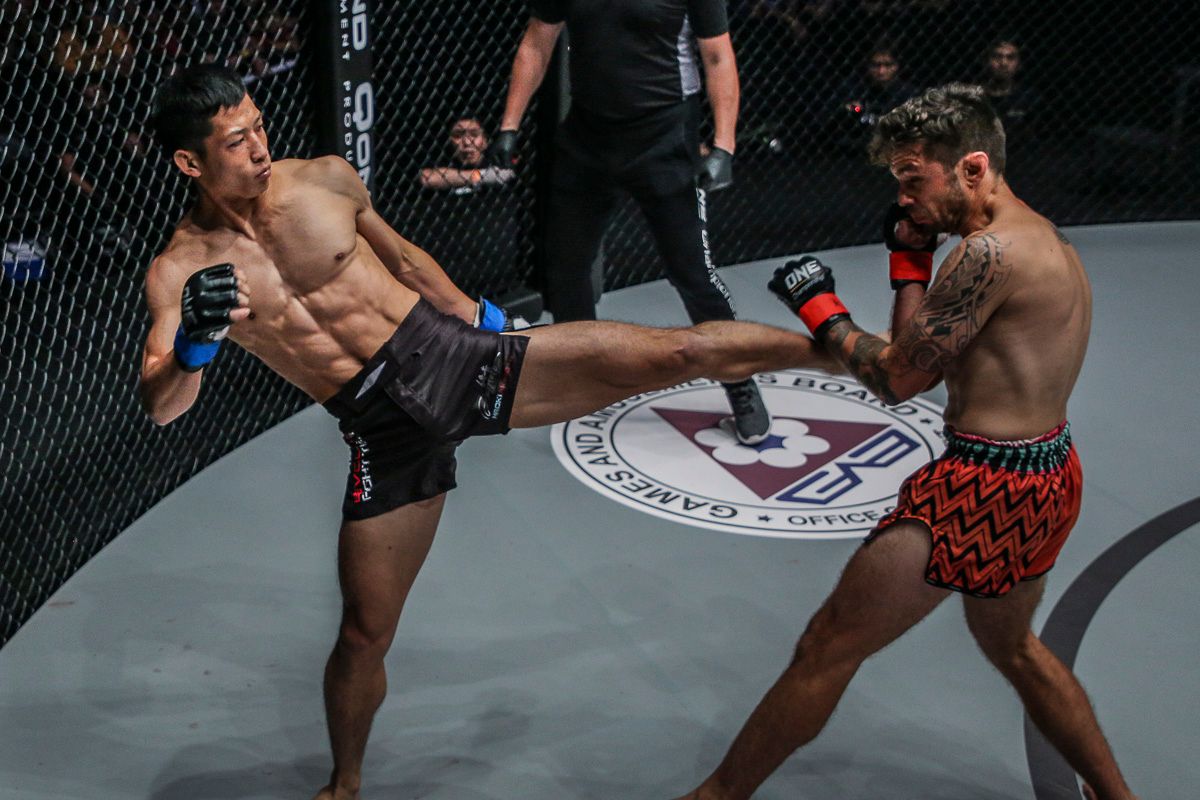 His rival is a WBC Muay Thai Super Bantamweight World Champion, and a veteran of four ONE Super Series battles.

He has faced off against elite opposition like Sam-A Gaiyanghadao, Singtongnoi Por Telakun, and Jonathan Haggerty, but in every contest, he has shown unwavering warrior spirit and the ability to engage in a toe-to-toe battle.

The Japanese striker has scouted his upcoming foe and knows there are things he has to watch out for, but he believes it is his own output that will be the key to victory.

“He is a very unusual fighter – I have to be ready for that. Also, I want to tighten my mind so that I do not hesitate to attack,” he says.

“It will be interesting to see how our styles clash. I can’t say [how it will go] at the moment, we will have to see.” 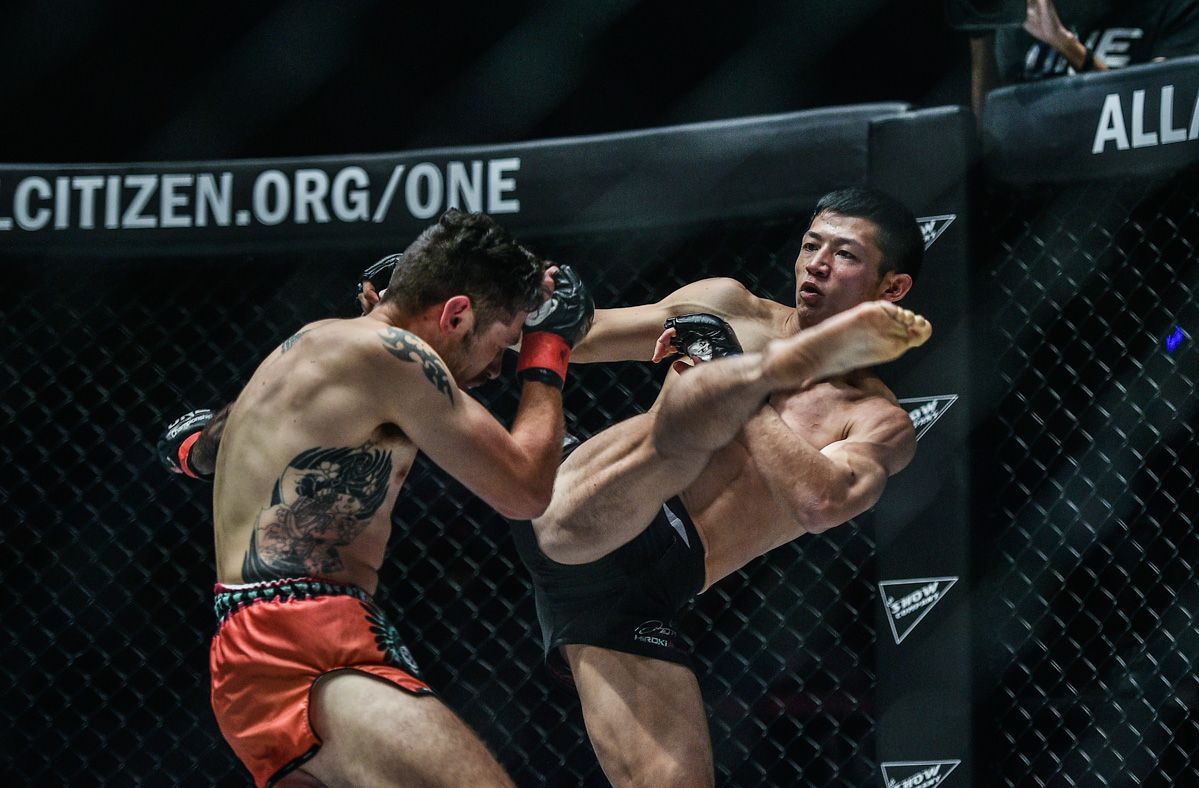 The karateka has big ambitions in the world’s largest martial arts organization, but he is still a novice as a professional compared to many of his peers in ONE Super Series.

Lasiri, for example, has more than double the number of bouts on his record, while others in the division have competed in hundreds of contests.

However, Akimoto’s skills suggest his potential is through the roof, and if he can beat an experienced Muay Thai World Champion, he will prove he deserves to push on toward the division’s upper echelon.

Powered by the hunger to succeed and the support of his compatriots in Tokyo, he believes he will be able to deliver a winning performance.

“I don’t feel extra pressure competing in Japan – I actually think all the support and cheering can make you perform better,” Akimoto says. “I hope I can win by KO and please everyone.”