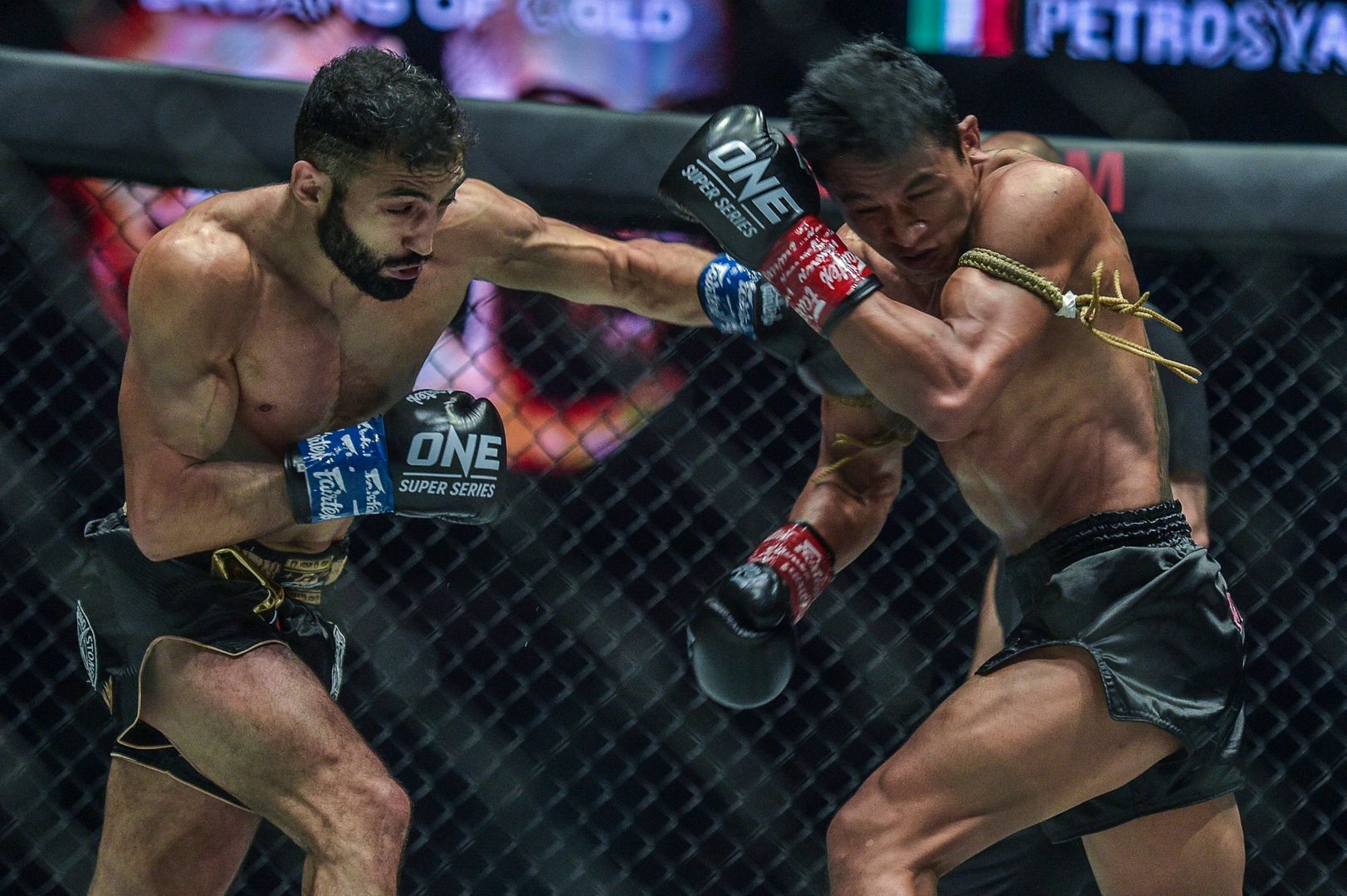 On Friday, 16 August, Giorgio “The Doctor” Petrosyan showed why he earned his nickname with a clinical performance against “Smokin” Jo Nattawut at ONE: DREAMS OF GOLD.

The Italian only needed one perfectly-placed punch to put his rival down in their rematch in Bangkok, Thailand, and book his place in the ONE Featherweight Kickboxing World Grand Prix Championship final.

RIGHT ON THE ???? Giorgio Petrosyan takes out Smokin' Jo Nattawut with a stunning ONE-PUNCH KNOCKOUT to book his spot in the US$ 1 million ONE Featherweight Kickboxing World Grand Prix Championship Final! ????????????: Check local listings for global broadcast details????: Watch on the ONE Super App ???? http://bit.ly/ONESuperApp

The 29-year old Thai superstar actually started off well inside the Impact Arena. He was more active than his opponent, and landed kick after kick on the man from Milan.

However, during his attack, one strike inadvertently hit Petrosyan in the groin, which resulted in a short period of injury time to allow “The Doctor” a chance to recover.

The moment the match got restarted, Petrosyan suddenly came to life and tagged Nattawut with lightning-quick punching combinations. 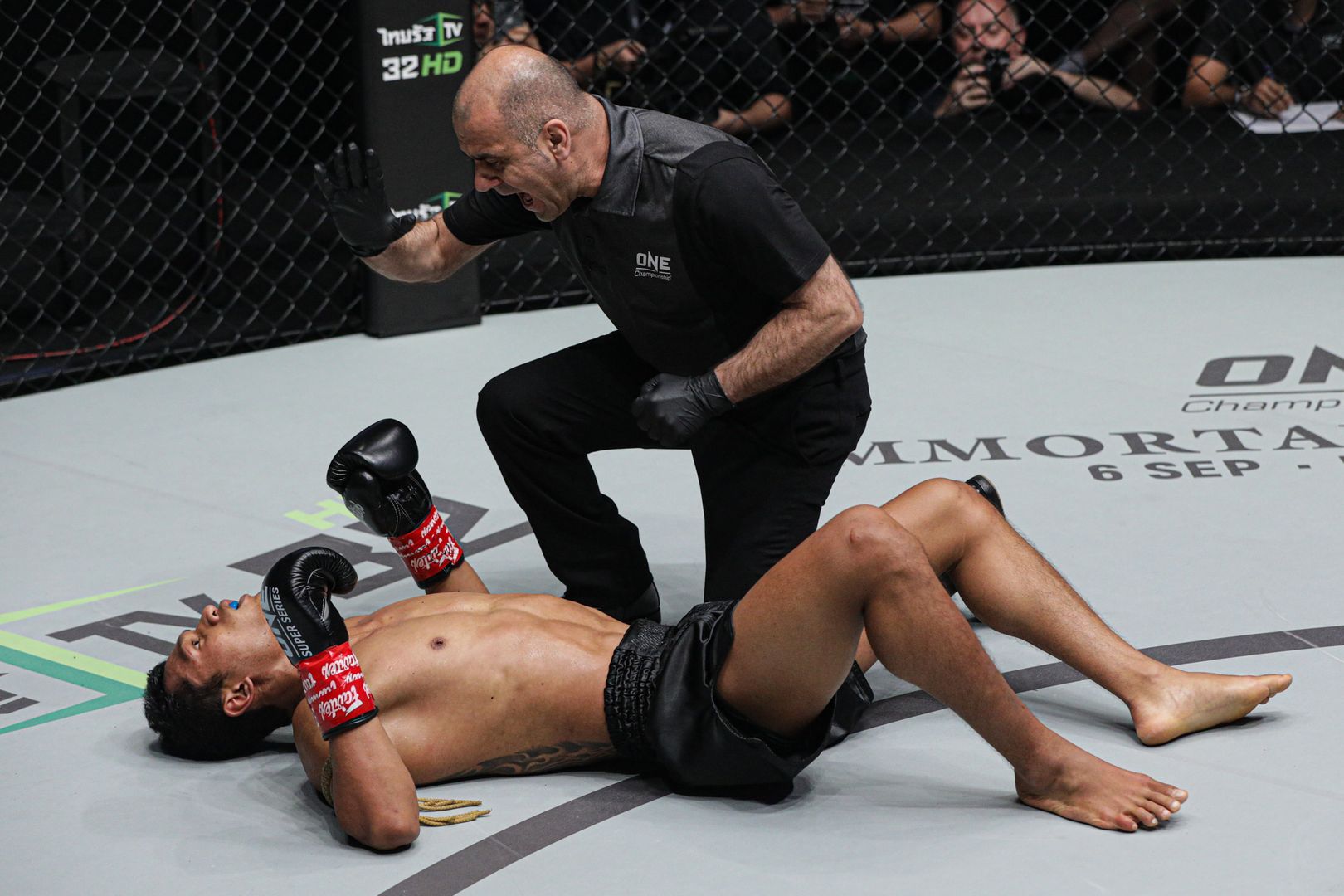 That set-up a huge finish as “The Doctor“ pushed his opponent back with a big overhand, found his range with his lead right hand, and then unleashed a phenomenal left cross to the chin that sent Nattawut falling onto the mat.

The home crowd was stunned as “Smokin Jo” tried to answer the referee’s count, but he remained on his back, and the contest was waved off at the 2:50 mark of the first round.

The win set Petrosyan up for a date with Samy “AK47” Sana in the tournament final after the Parisian dispatched Dzhabar Askerov in the other semifinal match-up.

That contest will take place at ONE: CENTURY on 13 October at the Ryogoku Kokugikan in Tokyo, Japan, and before the Frenchman entered the Circle to meet his upcoming opponent, Petrosyan analyzed his win, and sent Sana a message.

“Winning in this way is what I love, because a big, big champion was in front of me. I was ready mentally and physically, but mainly mentally, so I did it,” he said.

“I don’t like to talk too much before a fight. I’m just telling you – Samy Sana, let’s meet in Tokyo.”