The card for ONE Championship’s next martial arts spectacle has been finalized.

A ONE Strawweight Muay Thai World Title fight and a co-main event featuring two of the promotion’s best flyweights were previously announced for ONE: REIGN OF DYNASTIES on Friday, 9 October, and now, four additional mixed martial arts bouts have completed the lineup. 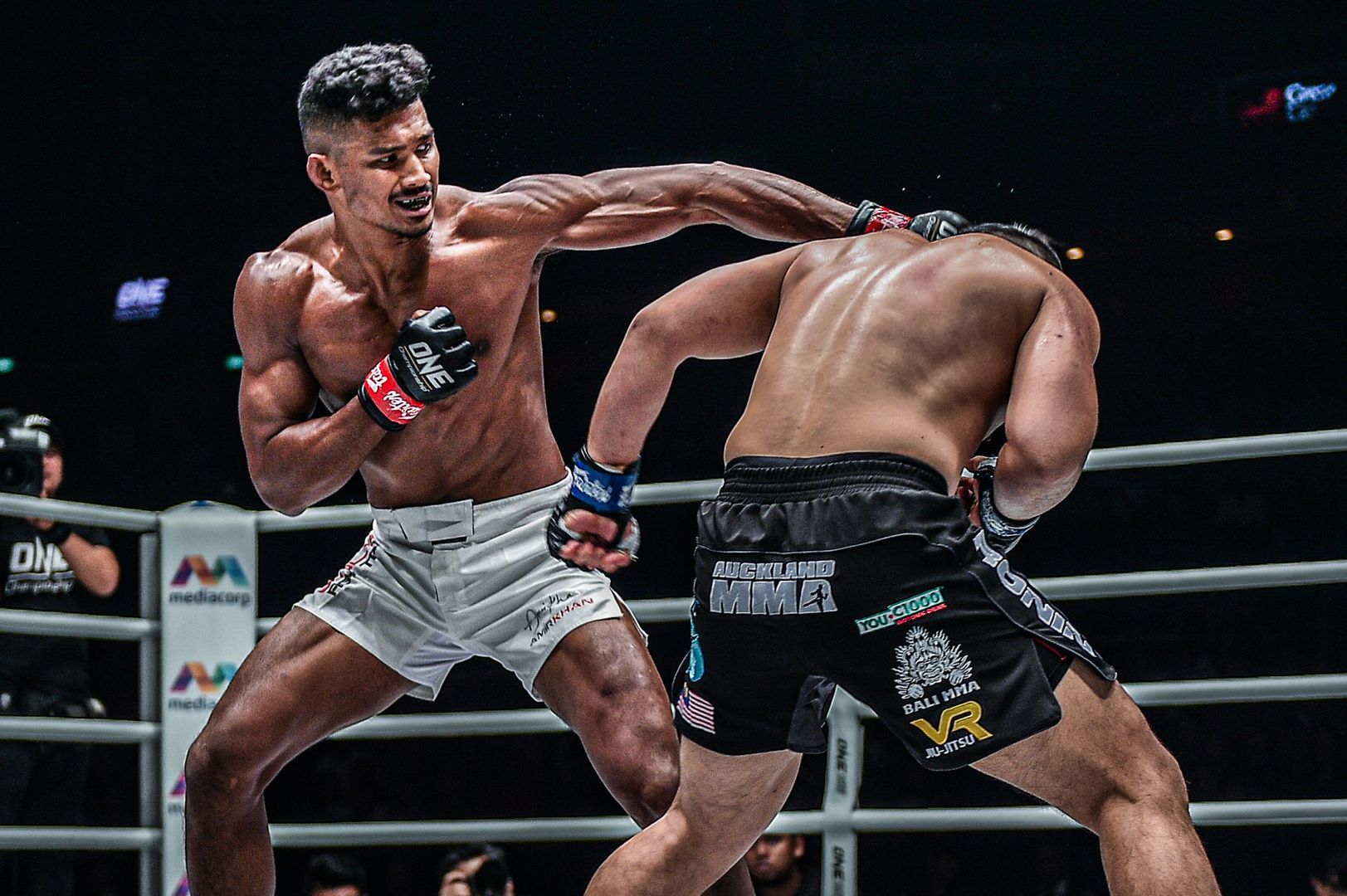 The card will mark the return of Amir Khan, who shares the record for the most knockouts in ONE Championship history along with lightweight king Christian “The Warrior” Lee.

Khan will attempt to get his ninth knockout victory against surging Indian lightweight star Rahul “The Kerala Krusher” Raju, who submitted his last two opponents via rear-naked choke.

To date, the Indonesian Wrestling Champion has made a flawless transition to mixed martial arts. He’s displayed a wide array of skills and is currently riding a two-bout winning streak.

On 9 October, he’ll welcome promotional newcomer Murugan “Wolverine” Silvarajoo. The Malaysian is an F3 Boxing Champion who has won his last three bouts. Surprisingly, the striking-first athlete claimed two of those victories by submission.

The 41-year-old combat sports veteran is still going strong in his mixed martial arts career, as he’s won three of his last four contests by either TKO or submission.

Dejdamrong will look to continue his incredible resurgence against China Top Team’s “Wolf Of The Grasslands” Hexigetu.

“The Indian Notorious” will square off against ONE Hefei Flyweight Tournament Champion Liu Peng Shuai in the night’s opening contest. 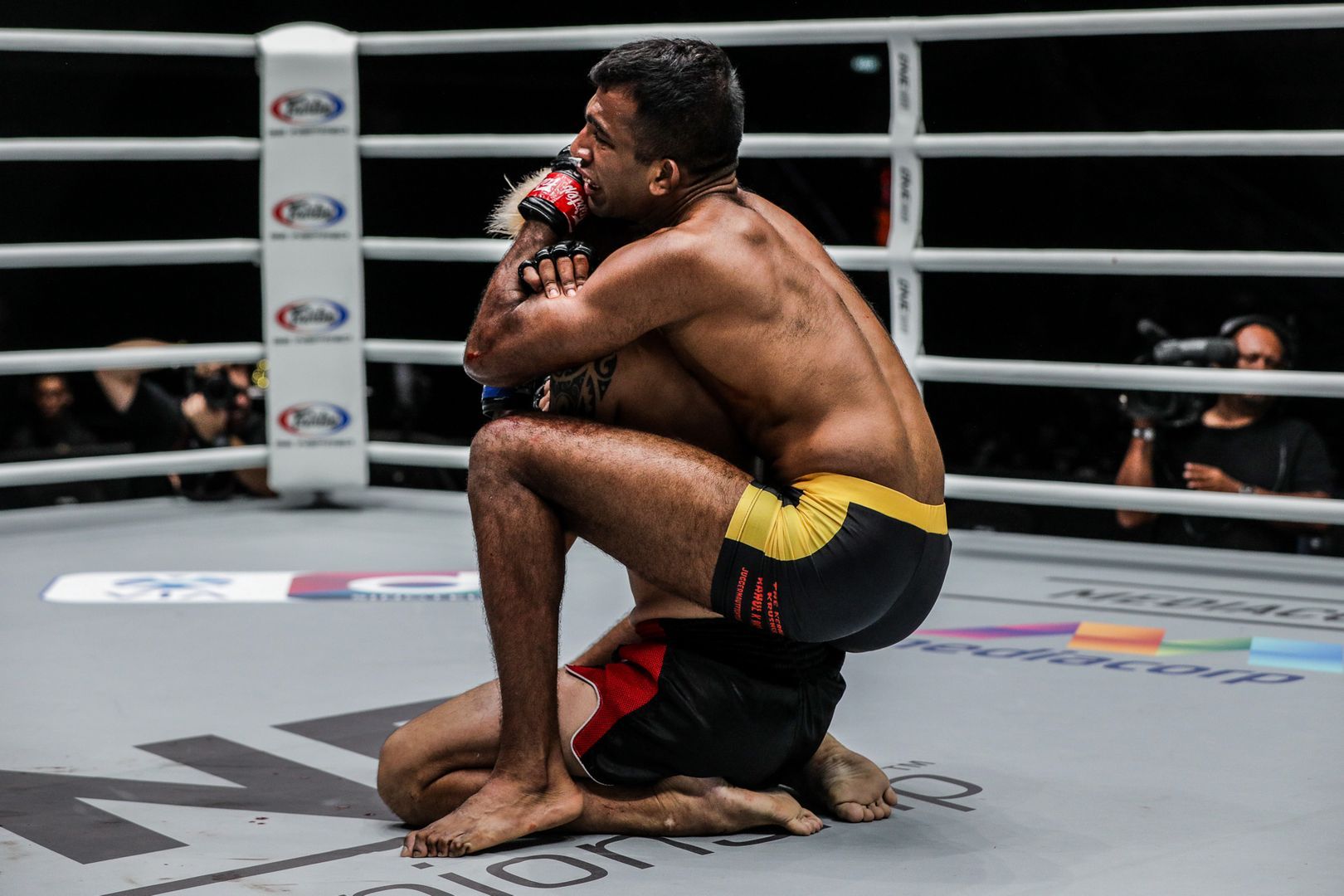 Full Card For ONE: REIGN OF DYNASTIES

Read more: Josh Tonna Ready For Chance Of A Lifetime Against Sam-A