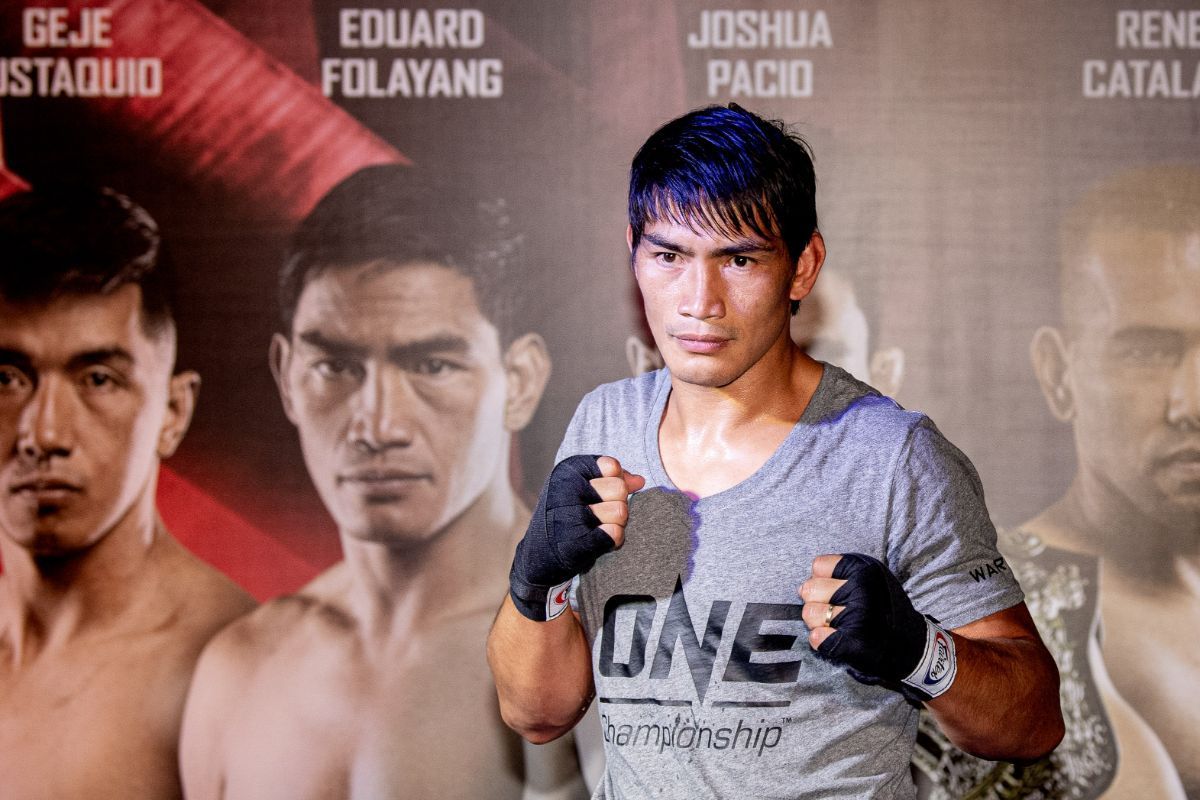 Eduard “Landslide” Folayang admits it will be tough to prepare for a change in opponent on short notice, but he is convinced his new challenge will make for a great match-up.

Next Friday at ONE: FIRE & FURY, the former ONE Lightweight World Champion will now face Pieter “The Archangel” Buist in the co-main event, and on paper, he presents a tougher test than before.

The Dutchman is riding an impressive seven-bout win streak over the last two years, including a pair of wins from his first two bouts in The Home of Martial Arts last year that showed his dangerous striking.

“It is quite a curveball for our preparation,” Folayang admits.

“Since there will be a different opponent, we have to adjust everything from training to how we will attack his strengths and weaknesses. However, this is how the sport works, and this is not unprecedented at all.

“[There will be a huge adjustment] mainly because of his height and reach advantage. Buist is a really tall guy, so those are factors that need to be considered. Looking at his record, he has a fair amount of TKOs and submissions, so we’re still studying what areas of his game we could take advantage of.”

One thing the Team Lakay representative seems more confident about is the likelihood of a stoppage.

Buist is confident he can knock out or submit his opponent, and it seems like Folayang’s strategy has been formulated to achieve the same thing.

“I’m not sure if it will go to the scorecards, especially if each of our game plans go smoothly,” he says.

“I think all we can do now is to do our best and be precise in executing our game plan. This will dictate what the result of the match will be.

“I know I have to prepare for his hunger to go toe-to-toe with the striking of Team Lakay in our home country because I remember that he called out Honorio (Banario) a while back. I think it will be a great match because we both want to make a statement.”

Buist also said he wanted to compete in Manila, and now that he has his wish, he expects to enjoy support from some of his family who are based in the Philippines.

However, up against one of the nation’s most popular athletes, it would be wise not to have expectations that much of the crowd at the Mall Of Asia Arena will root for him.

Perhaps only Manny Pacquiao can claim to be more popular among Pinoys, and Folayang is counting on their backing to help him achieve another famous win on the global stage.

“The cheers of our countrymen give us the strength we need to push forward when we compete. It drives us to do well, to go in 100 percent and to not back down against anyone,” he says.

“Seeing how I get to inspire them and build a connection with them through my actions in the Circle helps me compete better when I step in there.”

Read more: Tatsumitsu Wada: ‘Manila Is Calling Me, And I Will Answer The Call!’ 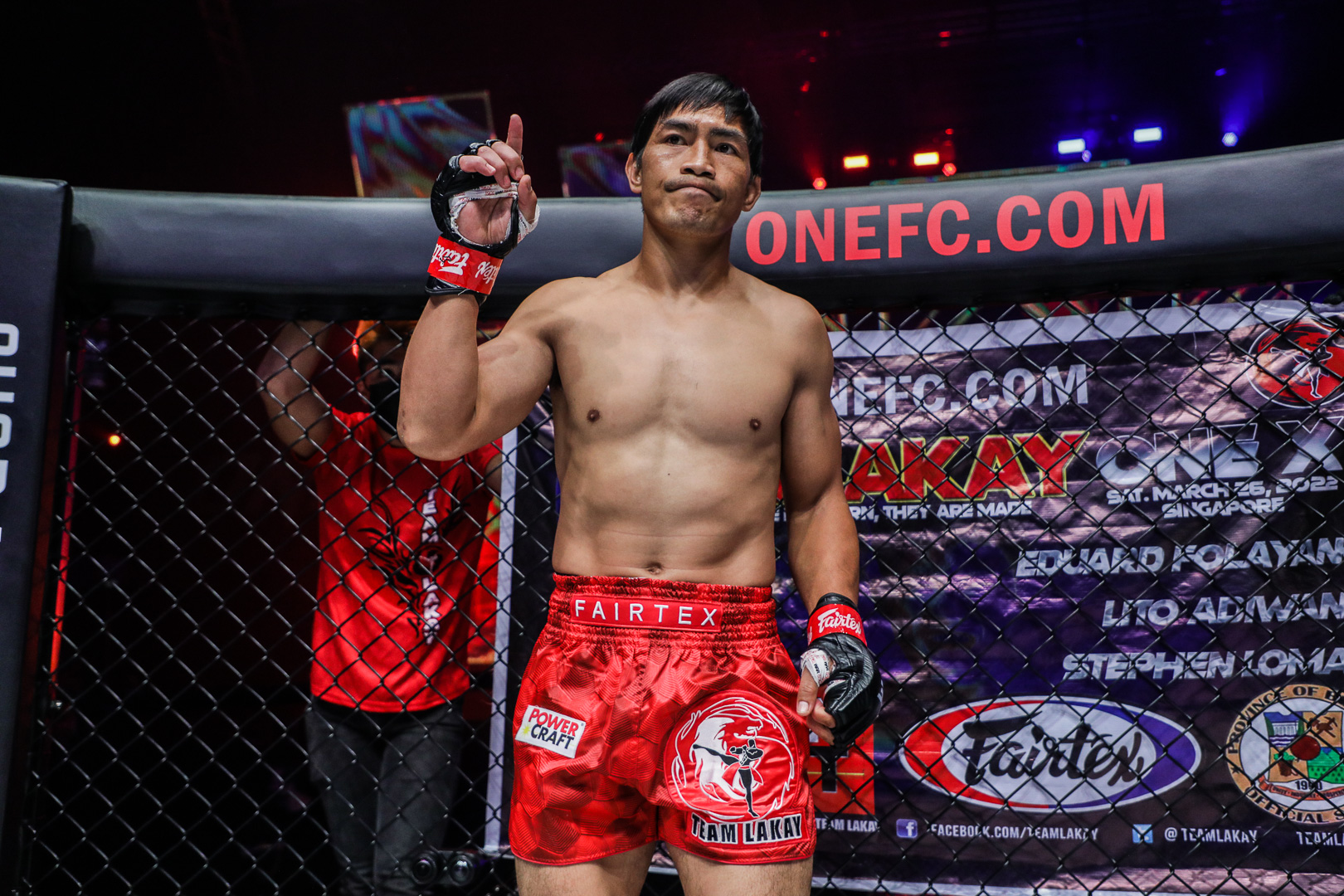 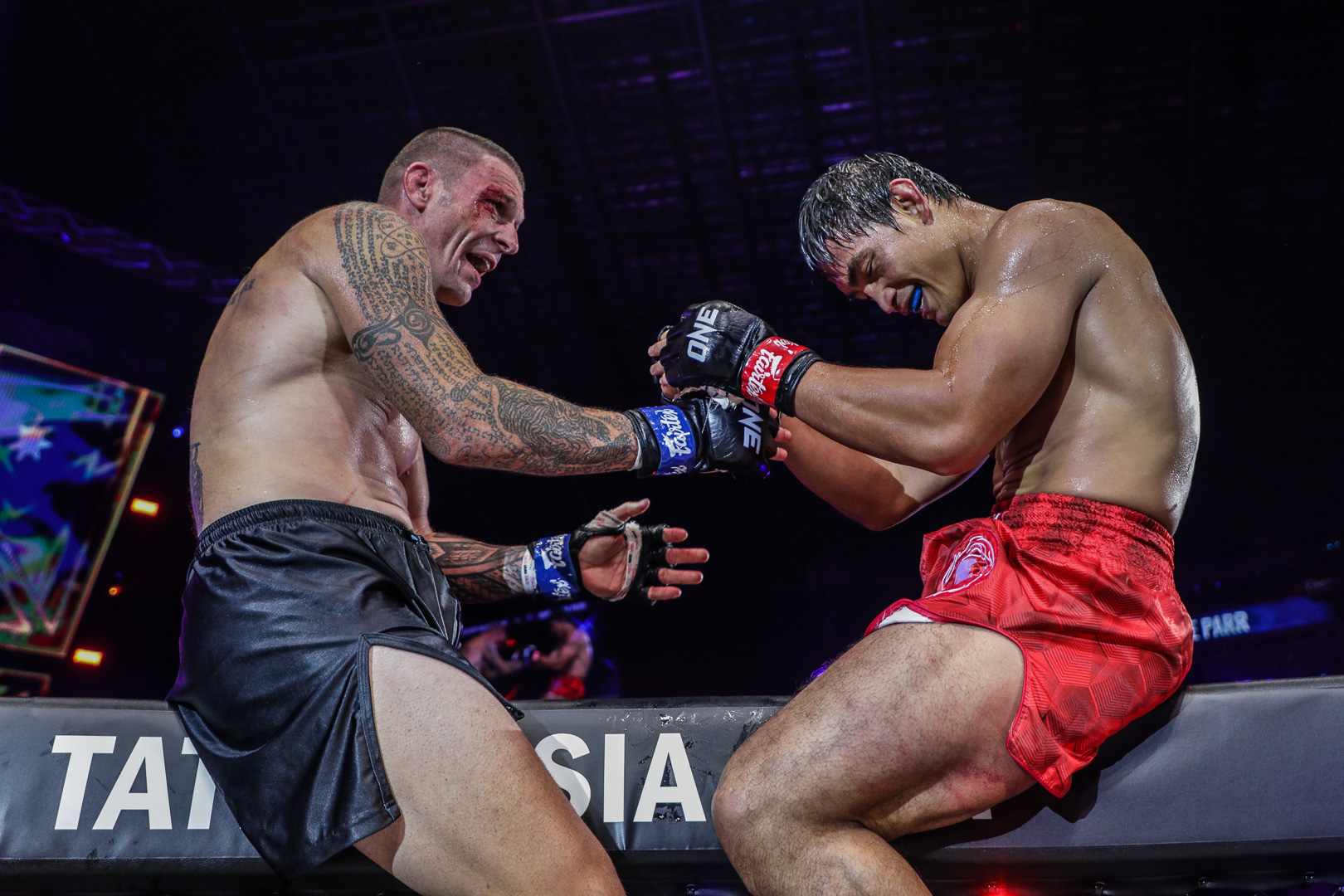 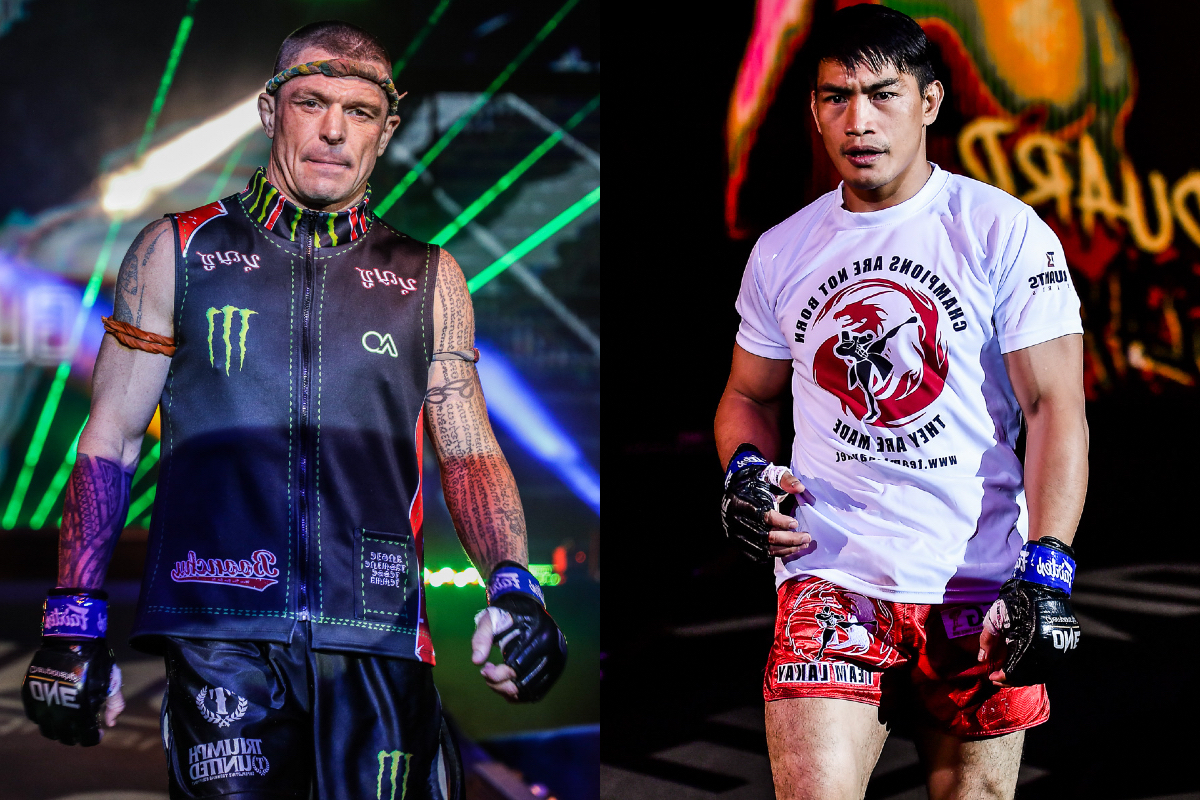