The fascinating contest at ONE: WARRIOR’S DREAM in Jakarta, Indonesia is a guaranteed showstopper between multiple-time World Champions, with masses of experience against the best strikers of their era.

It is also a rematch of a match-up from 2010. On that night in Holzken’s homeland of the Netherlands, the judges gave him the verdict after three rounds of action.

Alexandre knows he is in for another test of his combat prowess at the Stadium Istora, but he sees this bout playing out much differently. 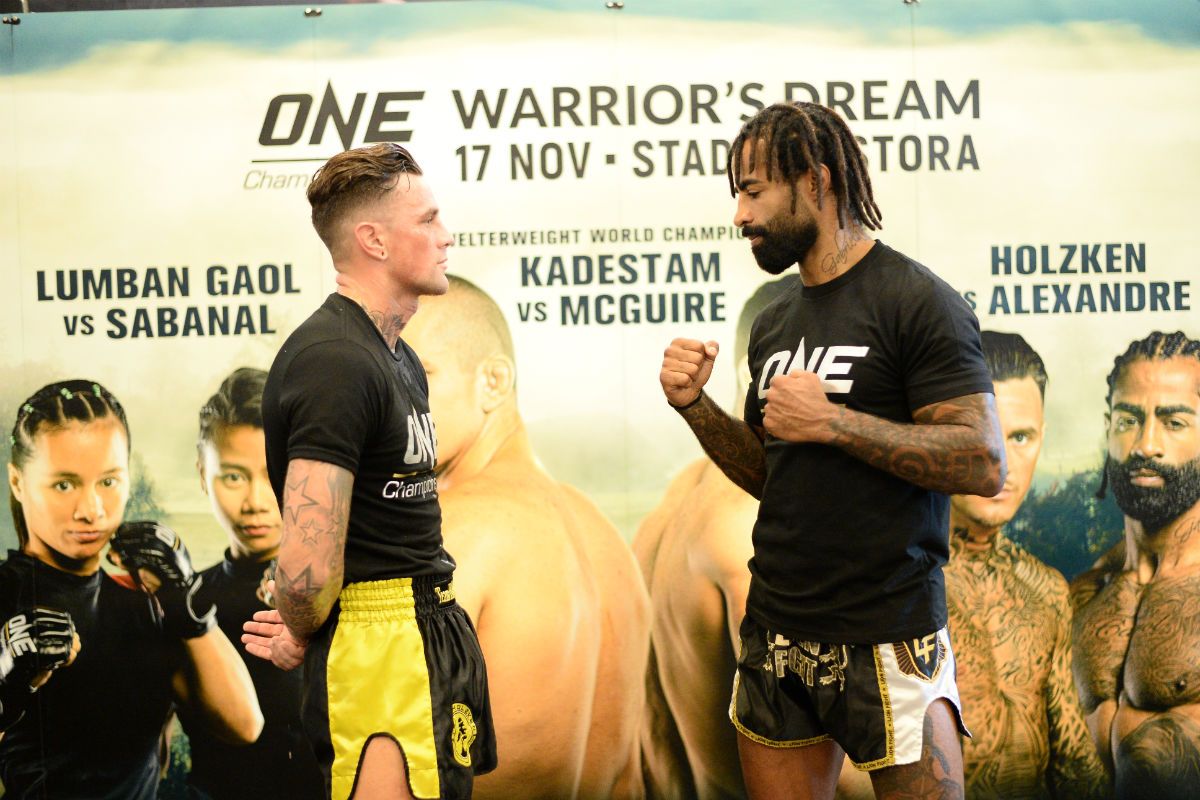 “It was a good fight, a hard fight,” the Brazilian says of their first battle.

“I know it will be a hard fight again, that’s why I’m training so much for it.

“I know he got better since then, but I can say I am much better now – 100 percent different. I have better hands, better kicks, so yeah, it will be different this time.”

Alexandre returns to competition for the first time since his debut in The Home Of Martial Arts in April.

At ONE: HEROES OF HONOR in Manila, Philipines, a perfectly placed knee to the body gave him a second-round knockout finish of Australia’s Elliot Compton.

Though he would have preferred a busier schedule since that emphatic victory, and he considered a mixed martial arts bout at welterweight, he is happy to face one of the most high-profile recent signings to The Home Of Martial Arts.

The bout will be held at a 78-kilogram catch weight, and “Good Boy” admits it has been a test to get himself in peak physical condition to compete at that weight.

However, the chance for redemption against Holzken helps to fuel him through his grueling training sessions.

“I am training hard, my body is feeling it, but my cardio now is much better than it was before my last fight.

“I know Nieky is a really good fighter. I need to compete because this is my job and how I provide for my kids, but when I get in the ring with him, it will be for honor.” 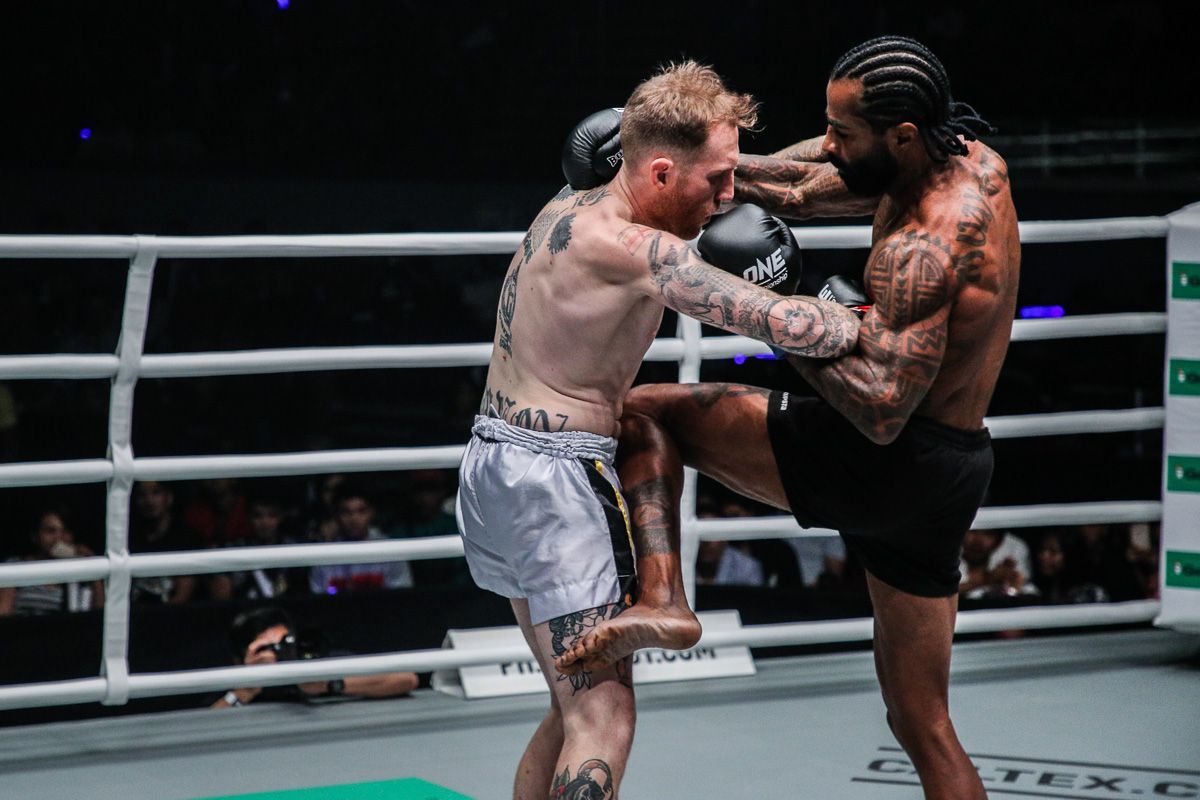 The man from Sao Paulo is looking forward to a future in a higher weight class, but first, he has business to deal with.

He is highly motivated to provide for his children, and knowing that he is nearing the end of an illustrious career, he wants to make the most of the time he has left at the top level.

With two or three more years left in the tank, he knows he can secure a prosperous future for his son and daughter by continuing to do great things in the cage in Asia.

“I’m stronger than ever, my cardio is good, and I’m smarter than before,” Alexandre explains.

“If Nieky wants to win, he will have to do a lot, because I’m training so hard for this fight.”