Chan Rothana unleashed his Kun Khmer striking to overwhelm Rudy “The Golden Boy” Agustian and hit an impressive TKO win at ONE: FOR HONOR.

On Friday, 3 May, the Cambodian stepped into his opponent’s hometown of Jakarta, Indonesia and pulled off a famous victory for his country on the global stage for martial arts.

Cambodian sensation Chan Rothana scores a thunderous TKO of Rudy "The Golden Boy" Agustian at 2:50 of Round 2! ????????

Cambodian sensation CHAN Rothana scores a thunderous TKO of Rudy "The Golden Boy" Agustian at 2:50 of Round 2! ????????Watch the full event on the ONE Super App ???? http://bit.ly/ONESuperApp | TV: Check local listings for global broadcast

Rothana opened up the flyweight contest with a thudding body kick that caused his opponent to wince, and then instinctively closed the distance to engage in the clinch. From there, “The Golden Boy” grabbed a body lock and used it to score a takedown.

On the mat, Agustian tried his best to pass the guard, but Rothana defended well enough to sustain little to no damage as he made his way back up to the feet. In the stand-up, the Cambodian connected with a quick short elbow and right hand on the inside.

At this point, it became evident that Rothana had a huge advantage in the striking department, as he unleashed the sharper, more powerful combinations. 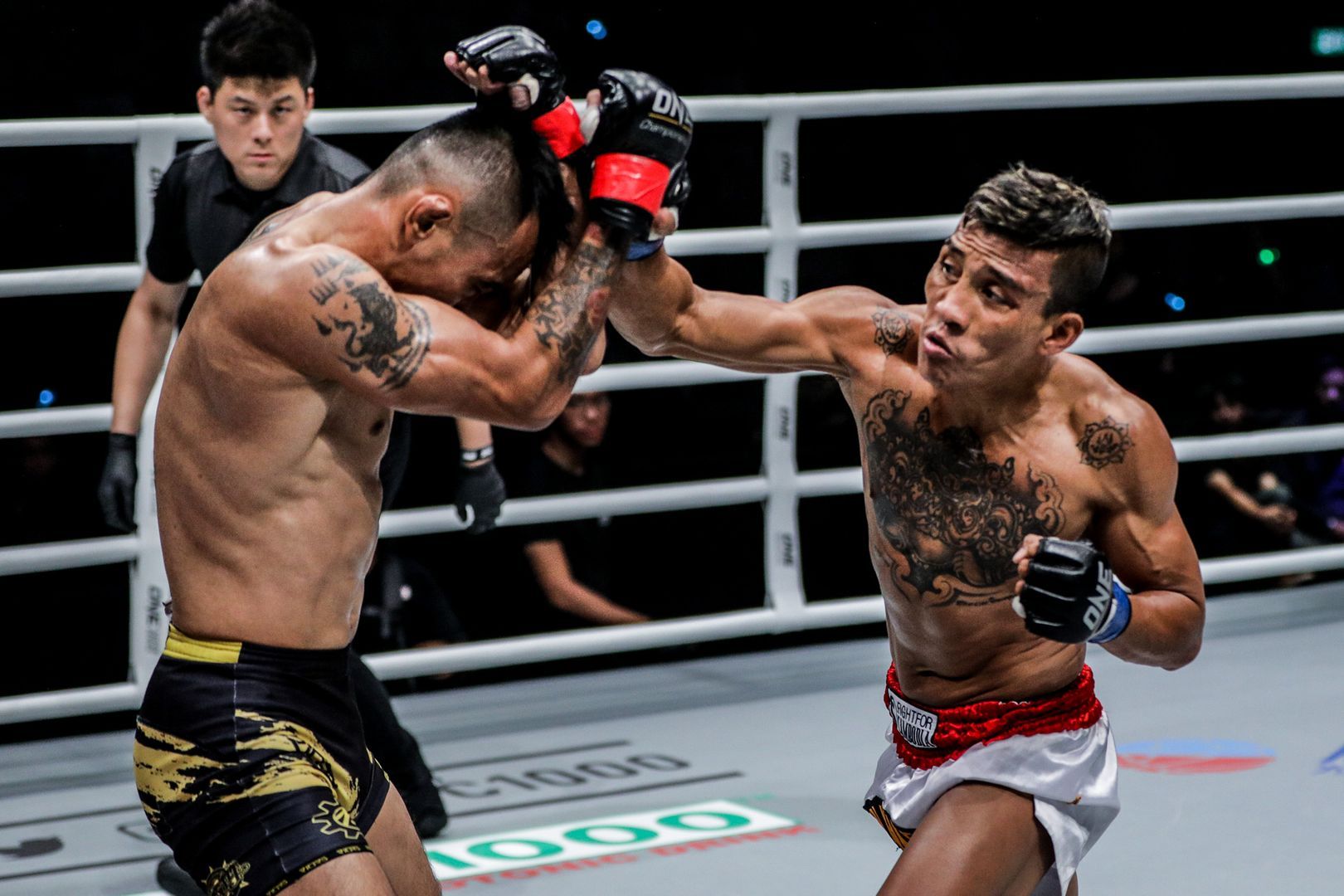 Agustian seemed to realize his best chance of achieving victory would be to take the bout to the ground, so he shot in for another takedown. Rothana quickly stuffed it, however, and continued to tee off as his rival began to run out of gas.

In the second round, there was no doubt about which athlete had the most energy as Rothana quickly opened up with a fierce combination of punches.

“The Golden Boy” tried to fend off the aggressive Cambodian, but soon found himself against the ropes where he was a sitting duck for the Selapak and FFG representative’s attacks. 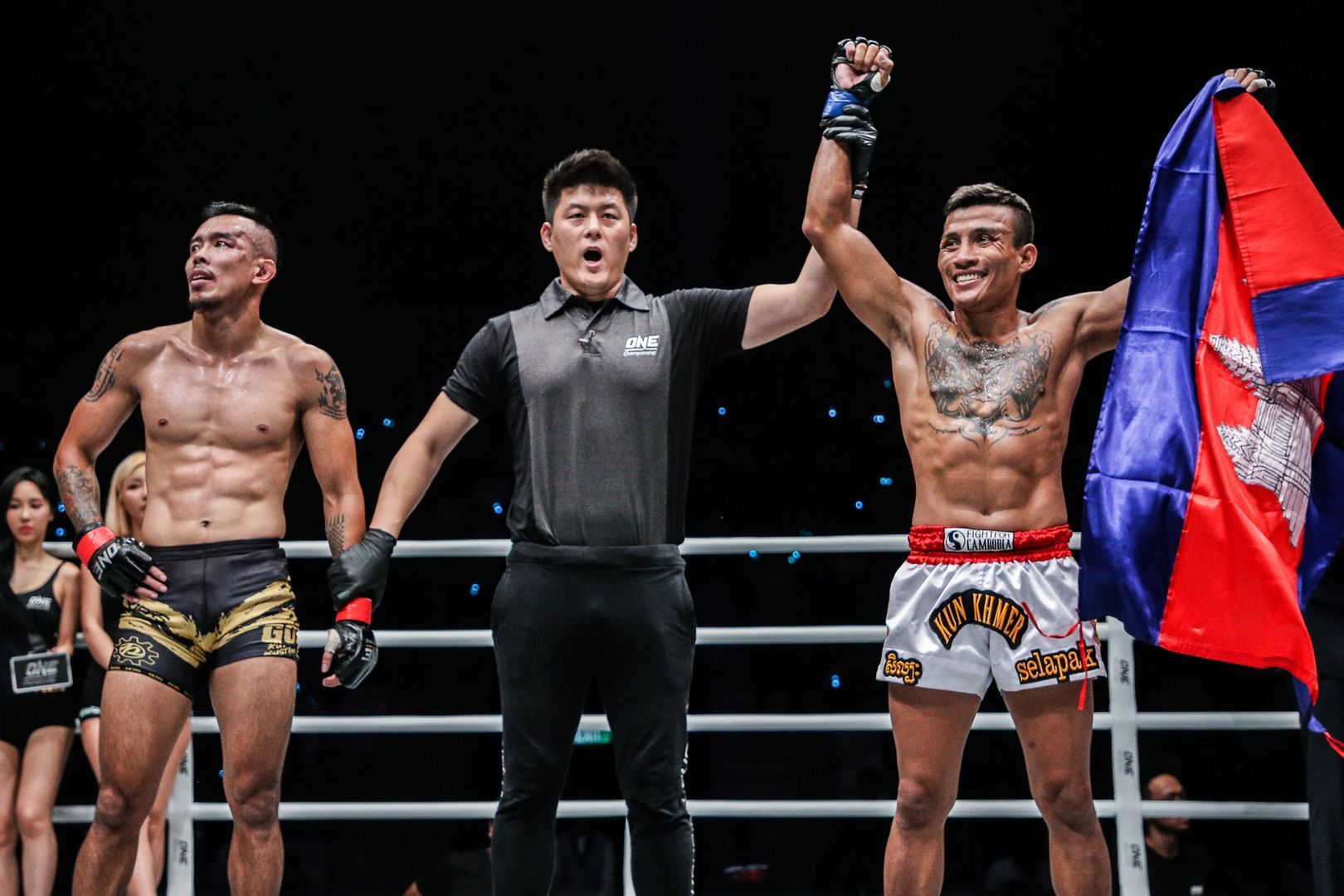 Rothana unloaded another hard and fast combination that sent his opponent reeling onto the mat, and then jumped onto the Indonesian to overwhelm him with a volley of punches.

After a sustained attack, Agustian could no longer offer any effective resistance, and referee Kemp Cheng stepped in to call a halt to the contest at the 2:50 mark of the second stanza.

The TKO gave the 33-year-old from Phnom Penh his second consecutive victory over an Indonesian opponent, and his fifth victory overall in The Home Of Martial Arts.