Bangpleenoi Petchyindee Academy is gearing up to make an immediate impact in his first performance with ONE Championship.

The 25-year-old is a two-division WMC Muay Thai World Champion, who will now make both his international and promotional debut at ONE: HERO’S ASCENT this Friday, 25 January.

He will take on the Netherlands’ Brown Pinas at the Mall of Asia Arena in Manila, Philippines in a Muay Thai bout in ONE Super Series’ featherweight division that promises to deliver incredible action. 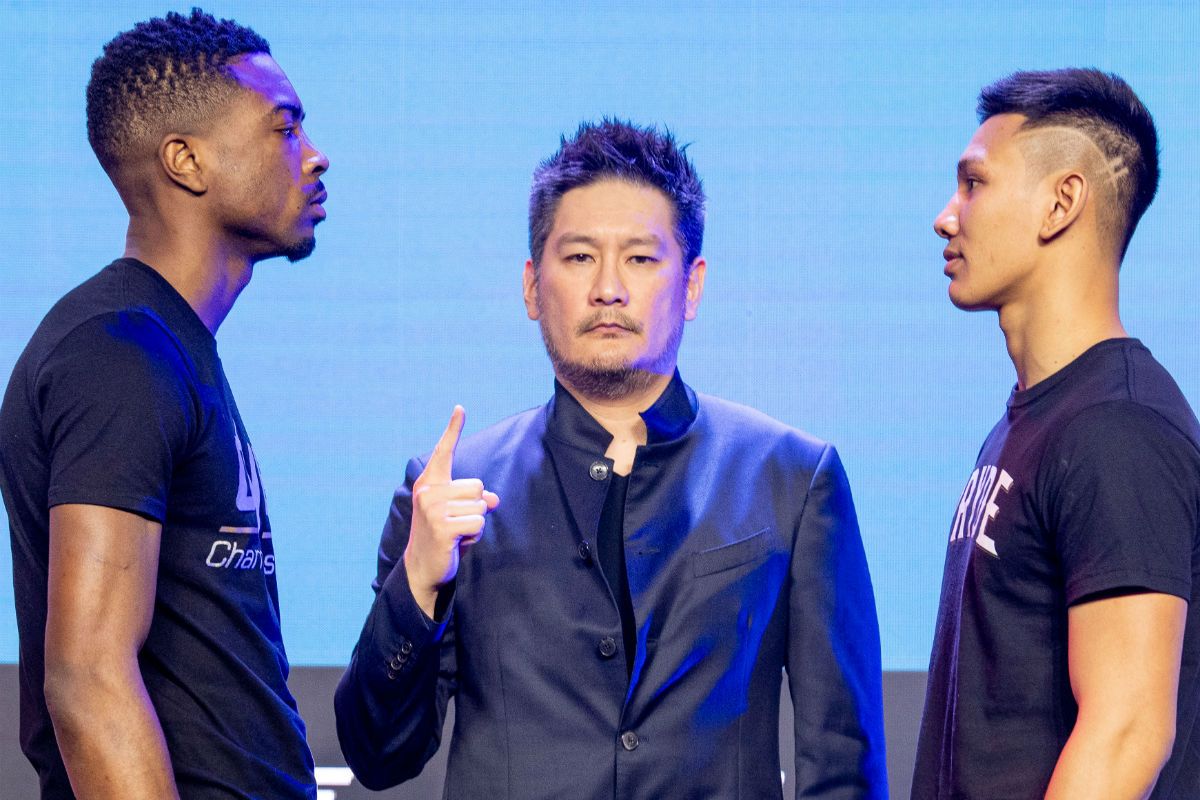 The occasion will also mark the first time in Bangpleenoi’s two-decade-long career that he will compete in 4-ounce mixed martial arts gloves, which is a challenge he will be well-prepared for.

“The small gloves are really different. I’m training with them every day to help me get used to them in time for the fight,” he says.

“The biggest change in wearing the gloves has got to be defense. You have to change how you block, so I am working on that too.”

His opponent, on the other hand, will be making his third appearance with The Home of Martial Arts. Coming from a kickboxing background, the Dutch striker will have both a height and reach advantage on his Thai opponent.

Pinas will also have the upper hand when it comes to experience in those smaller gloves, having worn them in both of his previous ONE outings. 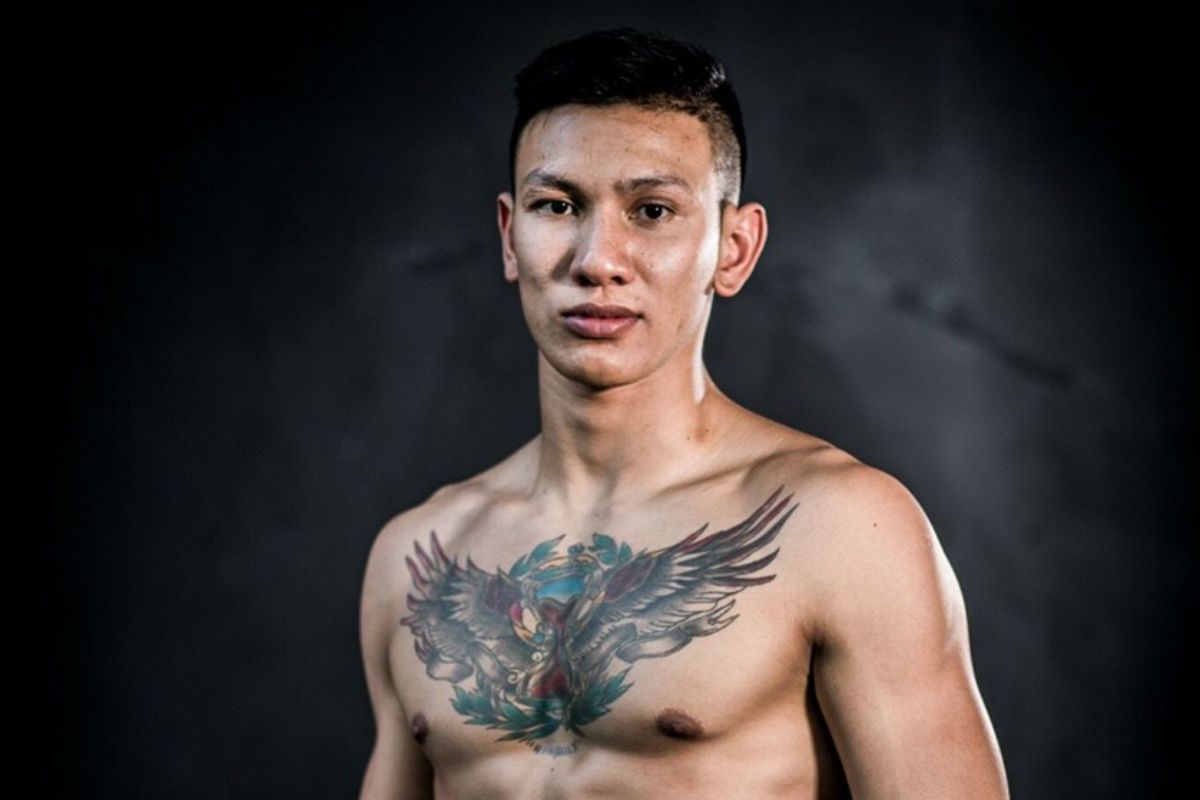 In his most recent appearance, Pinas hit one of the knockouts of 2018 on Frenchman Yohann Drai at ONE: WARRIOR’S DREAM in Jakarta, Indonesia. The 26-year-old scored big when he landed a huge spinning back elbow, which planted his rival on the canvas and ended the contest in an instant.

In preparation to face that kind of firepower, Bangpleenoi has been putting in the work at Petchyindee Academy – having relocated from 96 Penang in Samut Prakan, just south of Thailand’s capital – where he trains alongside fellow ONE Championship recruits, Petchdam, Petchmorrakot, and Sorgraw.

His work at the famous facility has helped him improve his strength and conditioning, and light a fire under him ahead of his maiden performance on the global stage for martial arts.

“I feel stronger at Petchyindee. I’ve got more friends here and more trainers,” he says.

“There are people always watching you to keep you motivated. It makes training fun. We help each other.

“This is my first time working strength and conditioning into my training. I feel a lot stronger now. It is kind of like learning a new skill, and keeps things interesting.” 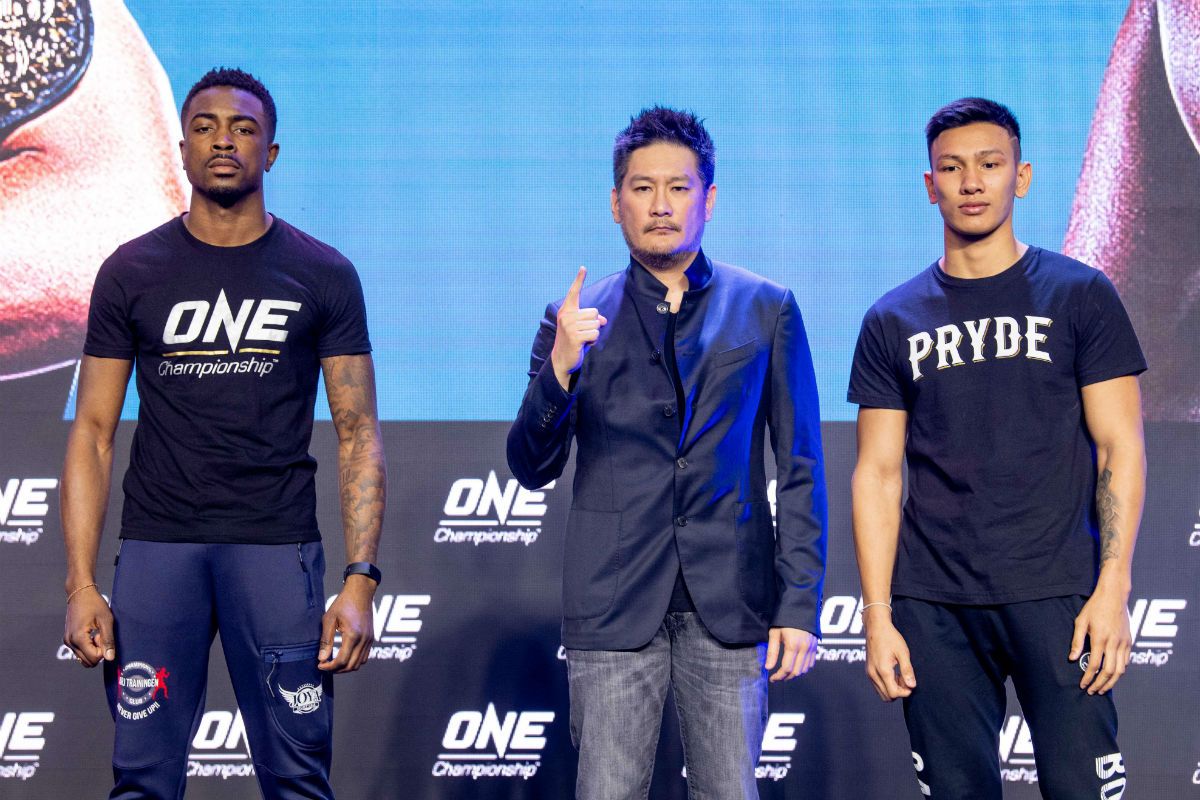 Bangpleenoi has a technical Muay Femur style in the ring. Athletes like him in Thailand are known for their evasiveness and excellent counter strikes, and he possesses an outstanding lead kick that has troubled some of the most accomplished names in the sport.

However, for the fast-paced, three-round bouts of ONE Super Series, Bangpleenoi plans to execute something different. That means we could see him give fans something to remember.

“The fight is only three rounds. I’m planning to change my style to be more aggressive and strike first,” he says.

“My opponent is very well rounded with long limbs, I will need to use all my weapons and ring IQ to defeat him.

“This will be my first performance with ONE Championship, and I am really looking to impress the crowd. I’m focused on victory.”