Using a classic “Muay Femur” style of Muay Thai, Bangpleenoi prefers to use his elite technical skills to dominate his opponents, and training amongst some of the best Muay Thai artists in the world has led him to massive success. Most notably, he won World Muay Thai Council World titles in two weight classes, facing legends the likes of Sam-A Gaiyanghadao, Yodlekpet, and Kaimukkao along the way.

Bangpleenoi has spent over two decades dedicated to Muay Thai, and it still plays a massive role in his life to this day. As a result, he is motivated by a desire to represent his team well in ONE Super Series, and to become a role model to people all around the world as an honorable athlete. 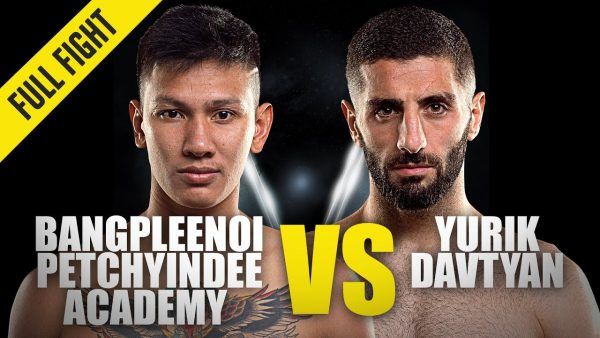 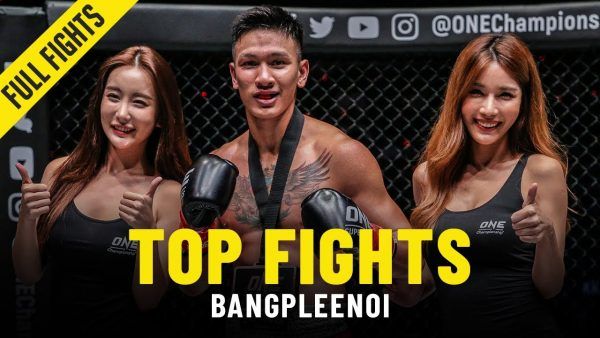 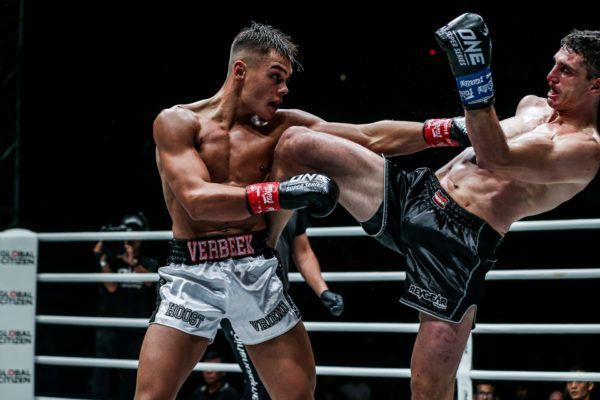 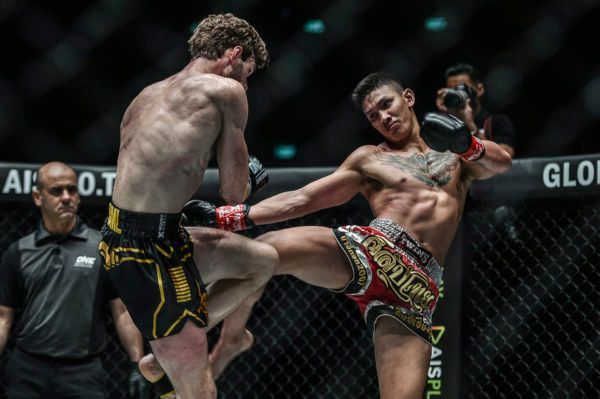