Arjan “Singh” Bhullar was devastated when his highly-anticipated ONE Championship debut was canceled at the last minute in August, but every cloud has a silver lining.

Though the Indian superstar has had to be patient, his heavyweight clash with Mauro “The Hammer” Cerilli will now take place at ONE: CENTURY PART II on 13 October.

That means he will compete on the main card of the biggest martial arts event of all time, and he will have a golden opportunity to size up the man that he has his sights set on next. 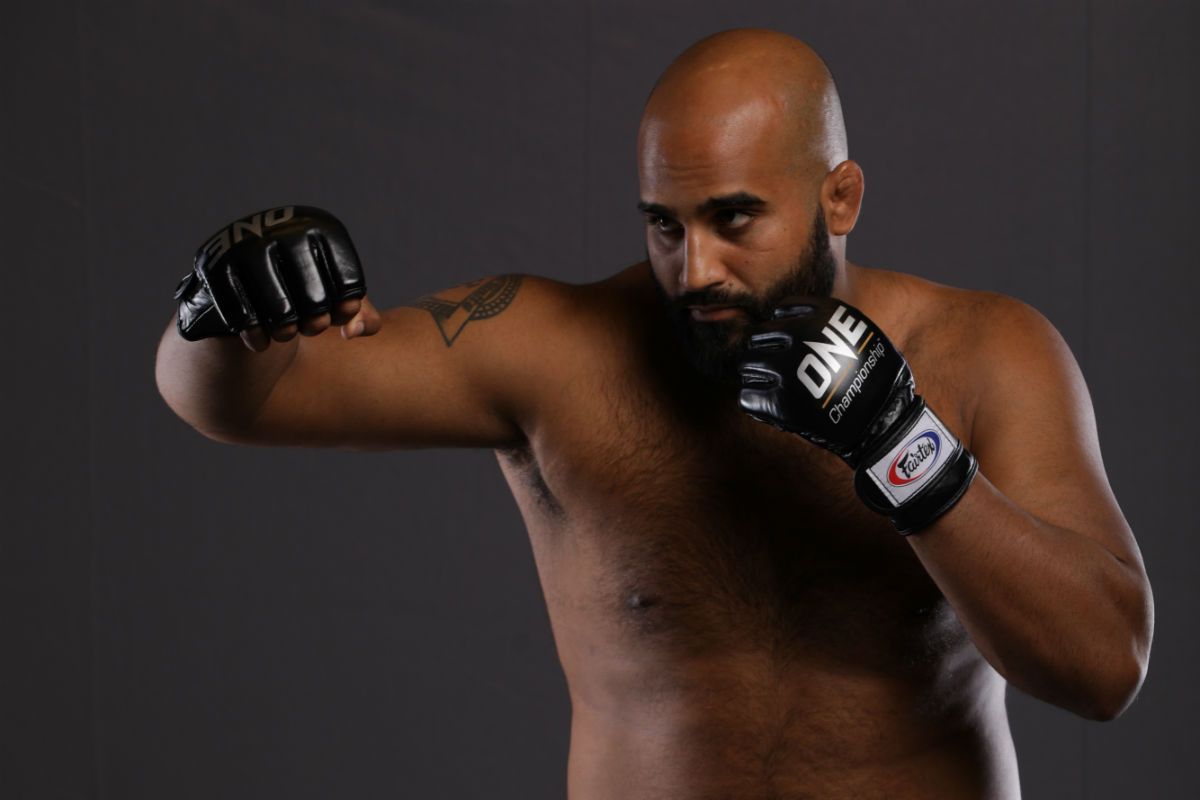 Bhullar had completed his training camp and was all set to enter the Circle for the first time in Manila, Philippines at ONE: DAWN OF HEROES, but his Italian rival fell ill just one day before event night.

However, rather than get mired in the doldrums about the cancellation, the 33-year old veteran used the time between bouts to study his opponent even further and sharpen his tools.

That, he says, will give him a better chance of achieving victory in Tokyo, Japan, and better set himself up for success in the rest of his career.

“Training and competition is about deep repetition,” he explains.

“It’s about as many reps as you can get. The stuff that we’re working on in the previous camp, it just gave me more time to get more reps with those things we were training.

Bhullar was not looking to reinvent the wheel ahead of the showdown with Cerilli, because he feels like his existing game plan will give him the perfect path to victory.

Do not think that means the Olympic wrestler is complacent about facing his rival –  the Cage Warriors Heavyweight World Champion, who is coming off a stunning knockout win over Alain “The Panther” Ngalani.

Cerilli has stopping power in abundance – nine of his 13 wins have come inside the distance – but the man from Punjab has seen a way to stop him in his tracks.

“He’s aggressive, he likes to come forward, and he’s got a lot of experience in mixed martial arts,” Bhullar says about his opponent.

“I feel like those loopy shots he throws and that aggressiveness will leave him open for takedowns,” he explains.

“He’s never been put down on his butt, so being on top of him and putting pressure on him is the plan. I think we’ll have a lot of success putting him on his back and just breaking his will that way.

“When you put people in uncomfortable situations, that’s when they start panicking and burning gas. When they burn gas, the quit is around the corner.”

A win would put Bhullar on track to challenge for the ONE Heavyweight World Championship, and his new position on the card in Tokyo means he will have a unique opportunity to scout the man he wants to face next. 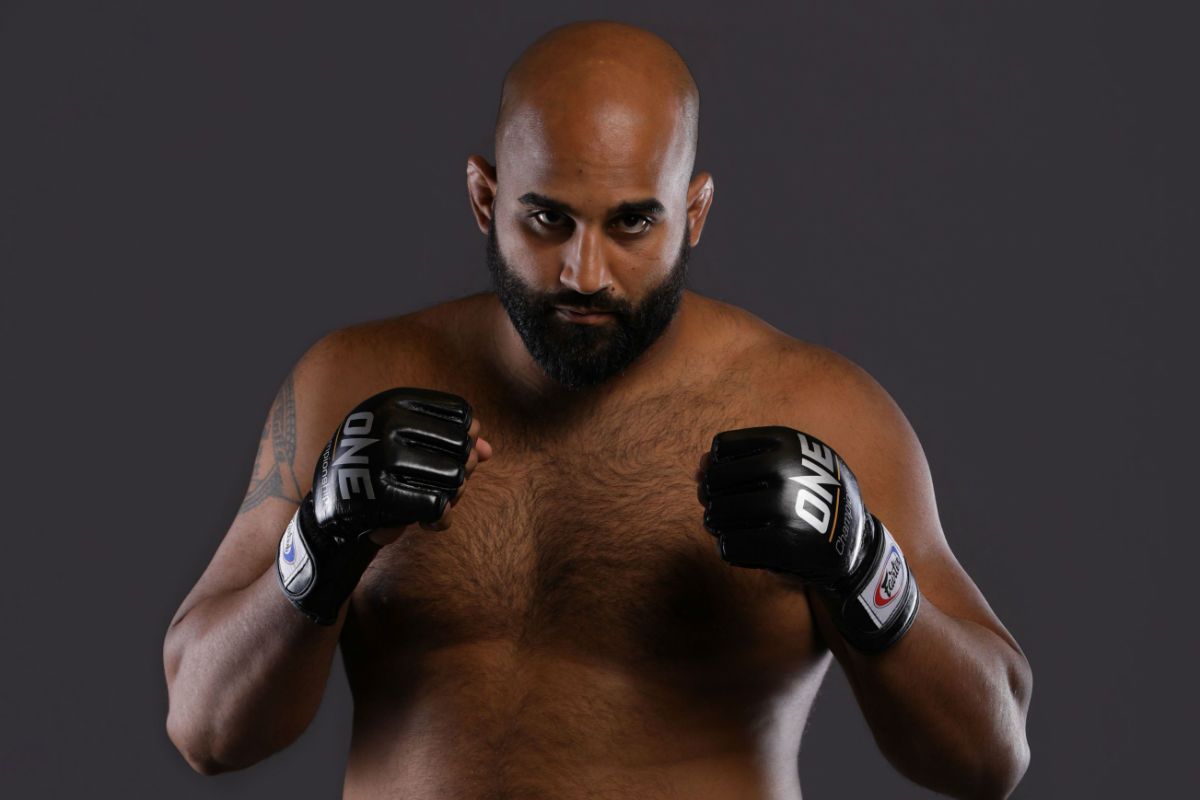 Bhullar will compete just a couple of hours before the division’s king, Brandon “The Truth” Vera, who will move down a division to challenge Aung La “The Burmese Python” N Sang for the ONE Light Heavyweight World Title in the main event.

While he cannot lose focus on the task at hand, “Singh” believes he will be the number one contender with a win, so he is looking forward to seeing the man who could be his next opponent in action.

“It’s exciting to be on the same card [as Brandon Vera]. After I’m done with my fight, I’ll be doing homework right away,” he says.

“It’s added motivation for sure. A win sets up a World Title shot, going to India, and all of that, but none of that happens if I don’t win in the fashion that I [plan] to win in.

“I’m focused on that, and I’m excited to compete.”