Though he is up against the ONE Heavyweight World Champion who has won each of his ONE Championship bouts by first-round KO, the Myanmar hero is full of confidence ahead of his long-awaited clash on 13 October in Tokyo, Japan.

Their match for the ONE Light Heavyweight World Title will be the headline attraction of ONE: CENTURY PART II, following a build-up that has gone on for almost a year.

Coming off a win over Ken Hasegawa in March, the 34-year old is simmering with anticipation about a showdown with his Filipino rival and the chance to once again wow the audience in the Ryogoku Kokugikan just like he did with his last performance.

Ahead of this bout, Aung La N Sang reveals his emotions and expectations ahead of his starring role at the biggest event in martial arts history.

ONE Championship: What emotions are you feeling in the build-up to this long-awaited match-up?

I feel very fortunate to have this spot to showcase my skill set and to put on a great performance, so I’m very excited.

ONE: How do you feel going back to light heavyweight to face Vera after three defenses at middleweight?

For me, it’s the same thing. When I fight at middleweight, I have to [lose] a little weight and then at light heavyweight, I don’t have to at all. I just have to worry about getting stronger and being able to move around a bigger person like Brandon Vera.

ONE: How have you prepared to face a larger opponent?

When fight night comes along, size and power are not going to be an issue.

ONE: You have been very active, but Vera has only competed four times in the past five years. Do you believe that will help you?

I don’t think it will be ring rust for him, but the nerves leading up to the event [can] affect the person. We will see how he deals with it.

I have a feeling that he will be dealing okay with it, but he won’t be as comfortable as me. I’ve been in that Japan crowd, and I’ve had six World Championship fights in the last two years. That is going to be a big factor.

ONE: Vera has heavy hands and powerful kicks. How do you feel you match up with his Muay Thai style?

ALNS: Don’t forget, he is a Greco-Roman wrestler, too, so I’m not going to be surprised if he tries to take me down, tries to press me against the cage to work some dirty boxing, or tries to grapple me rather than strike – but I’m very well prepared for that.

ONE: Without giving away your game plan, where do you feel you are superior to Vera?

ALNS: I think I match up well against him in all aspects of mixed martial arts.

My biggest strength would be my heart. I’m a grinder, and I fight with my heart. There is no quit in me. He is going to have to do everything that he can, but I’m going to keep pushing forward, and that’s going to be the key in the fight.

ONE: Do you expect this to be another crazy war like some of your other World Title bouts?

ALNS: Our last eight fights combined have ended in knockouts or technical knockouts. I don’t think it is going to go to a decision, but I’m a smart fighter and a durable fighter.

If it does go to decision, he’d better bring something special to the table because otherwise, it is going to be a finish. 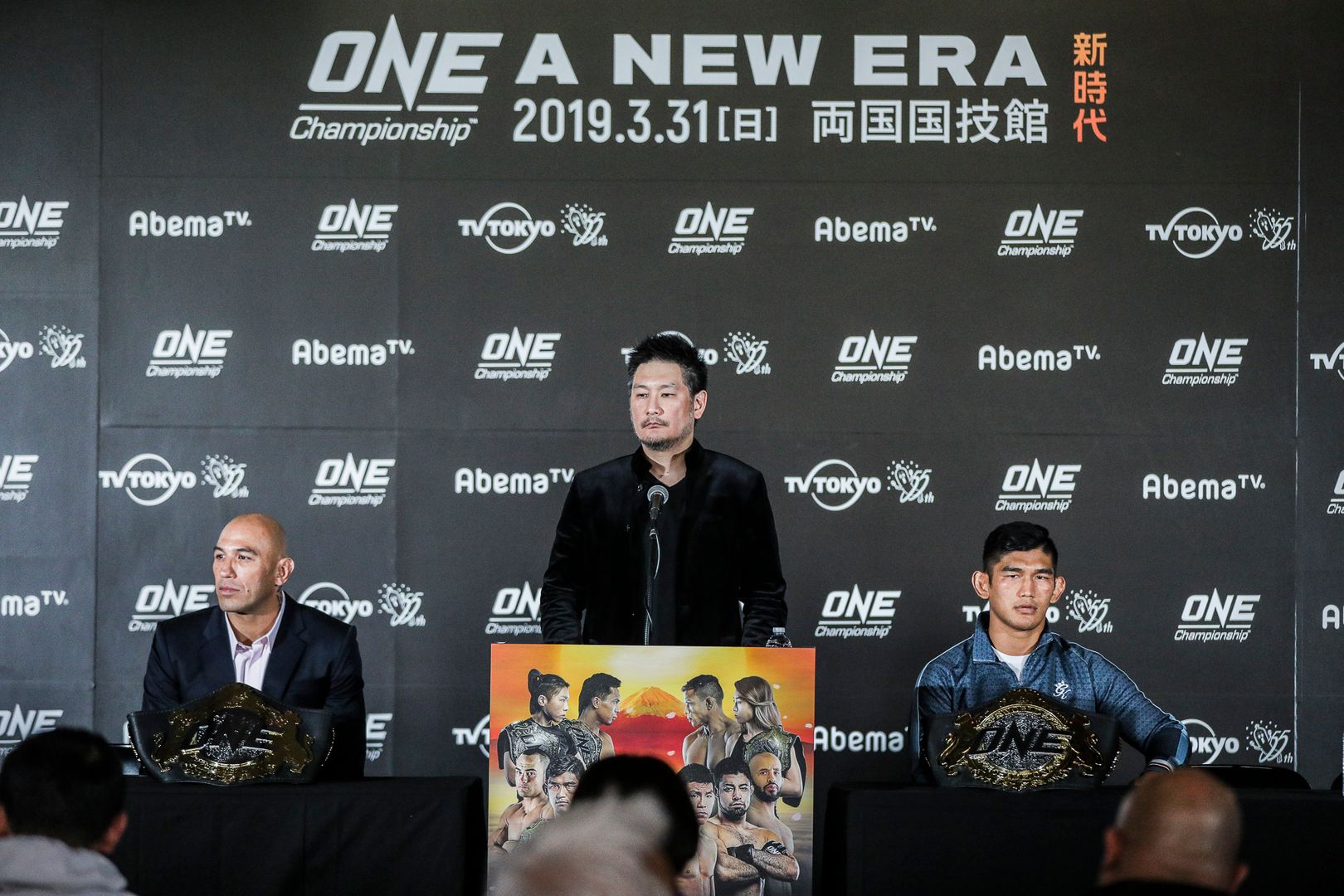 ALNS: Just like my last fight was my biggest win. It’s because of that last win that I’m able to fight Brandon Vera.

ONE: What does it mean to headline the ONE: CENTURY card, which is the biggest event in ONE Championship history?

ALNS: It is a big opportunity for me. I am really amazed that I’m here, but at the end of the day, it’s still a fight.

I’m going in there and I have to compete against this one person. In that way, it’s not that big. Career-wise, this is the biggest opportunity and the biggest fight for me. I really embrace it. To be in the 100th show for ONE Championship, that’s amazing.