There are plenty of well-respected lightweights who’ve shared their thoughts on the ongoing saga between ONE Lightweight World Champion Christian “The Warrior” Lee and mixed martial arts legend Eddie “The Underground King” Alvarez. 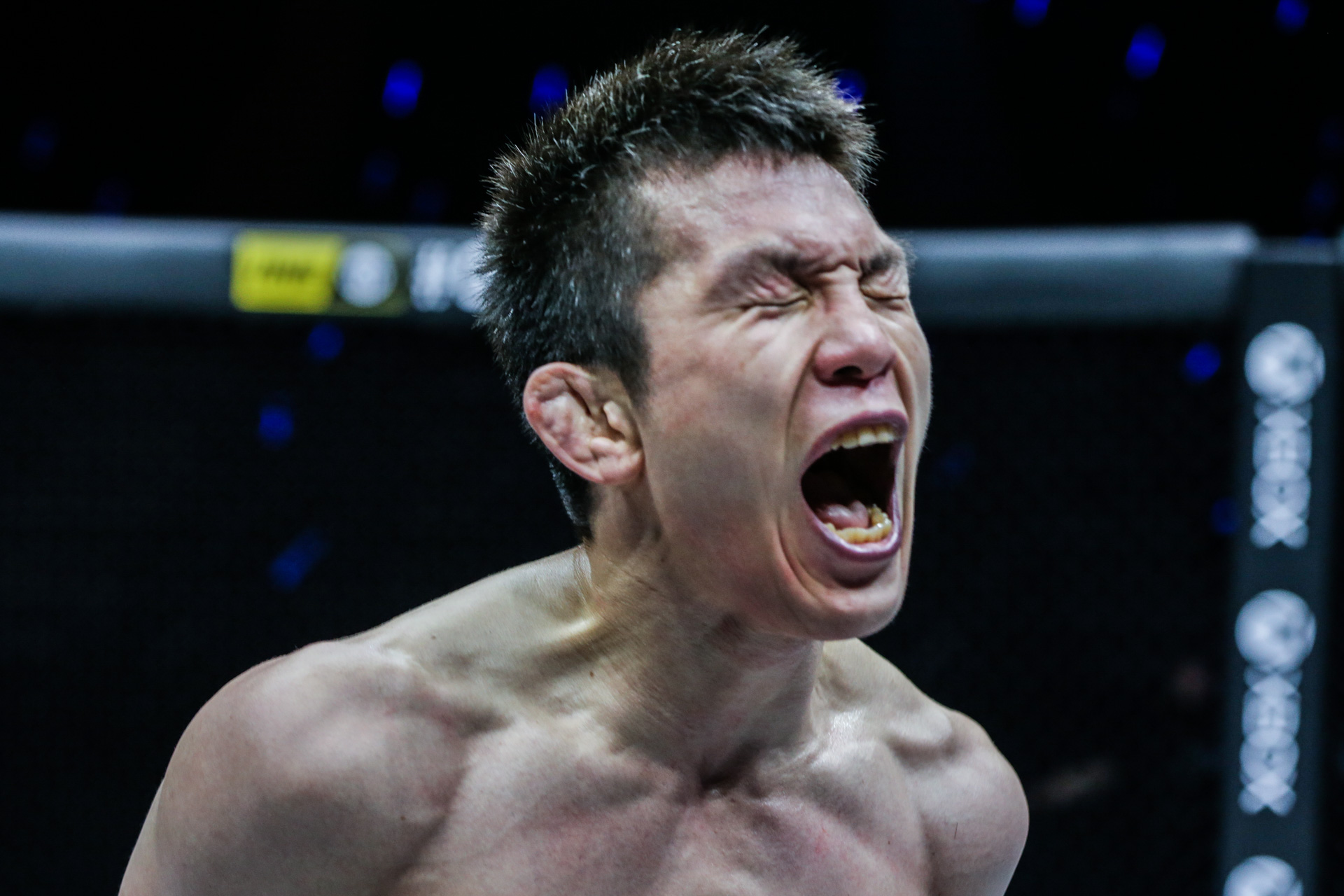 Aoki, a multiple-time ONE Lightweight World Champion himself, has watched Alvarez call out “The Warrior” and challenge him for the gold, only for Lee to dismiss that request and say “The Underground King” must “do more” before earning a title shot.

For his part, the Japanese icon agrees with the reigning lightweight king.

“Christian Lee is a champion, and he’s young and has a future,” Aoki says.

“I don’t think Eddie Alvarez can say he wants to fight for the title from his side because he hasn’t won [recently].”

As Aoki stated, Alvarez has experienced a recent string of tough luck in ONE Championship.

“The Underground King” initially suffered a disqualification loss at “ONE on TNT I,” but that matchup with #4-ranked Iuri Lapicus was later changed to a no contest. Then three weeks later at “ONE on TNT IV,” the American dropped a unanimous decision to #3-ranked lightweight Ok Rae Yoon.

However, Alvarez sees things differently. The Philadelphia native believes he was set to knock out Lapicus and should have gotten the nod over Ok. Because of that, he’s been arguing for a World Title opportunity.

Aoki thinks Alvarez is sounding “a little self-centered” given his official record in the promotion. In fact, the Japanese legend doesn’t even believe he’s earned his own rematch with Lee for the gold.

After “Tobikan Judan” lost the belt to “The Warrior, he dominated his next four opponents – including first-round submission wins over former ONE Welterweight World Title challenger James Nakashima and ex-lightweight king Eduard “Landslide” Folayang.

Despite that impressive streak and his high status in the division, the Tokyo resident says he must prove himself once more against a fellow top contender.

“In my opinion, I can say that I want to [a World Title match], considering my current state. But if I say I want to fight for that, it’s not convincing enough for me,” Aoki offers.

“If I fight and beat opponents like Ok Rae Yoon, it will be convincing. But I’m not that shameless to say I want to fight for the title in my current state.” 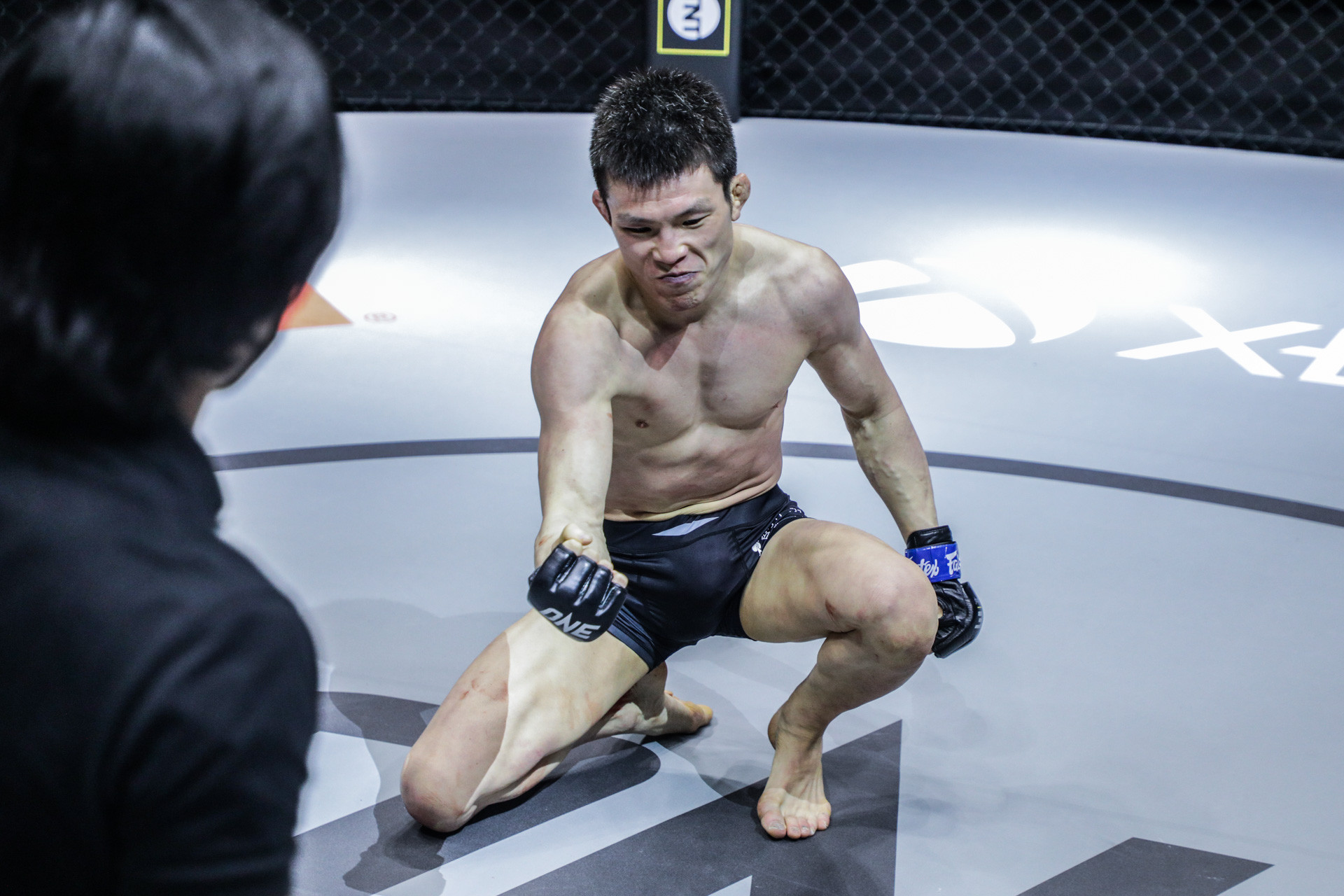