Lightweight stars Pieter “The Archangel” Buist and Timofey Nastyukhin are taking issue with Eddie “The Underground King” Alvarez, who believes he should receive the next World Title shot against divisional king Christian “The Warrior” Lee.

Alvarez, a former UFC and Bellator Lightweight World Champion, recently called for a matchup with Lee on social media – a matchup “The Warrior” shot down due to the American icon’s recent results in ONE Championship.

For his part, Buist agrees with “The Warrior.”

As a former #3-ranked lightweight contender who suffered his first promotional loss against Nastyukhin in October, Buist believes “The Underground King” must put together a winning streak before getting his shot at the crown.

“Although Eddie Alvarez is a legend in the sport, he’s indeed 1-3 in the promotion,” the Dutchman said in a video posted to Instagram (Alvarez’s ONE record officially stands at 1-2 (1 NC).

“So you have to do more to earn the title shot.” 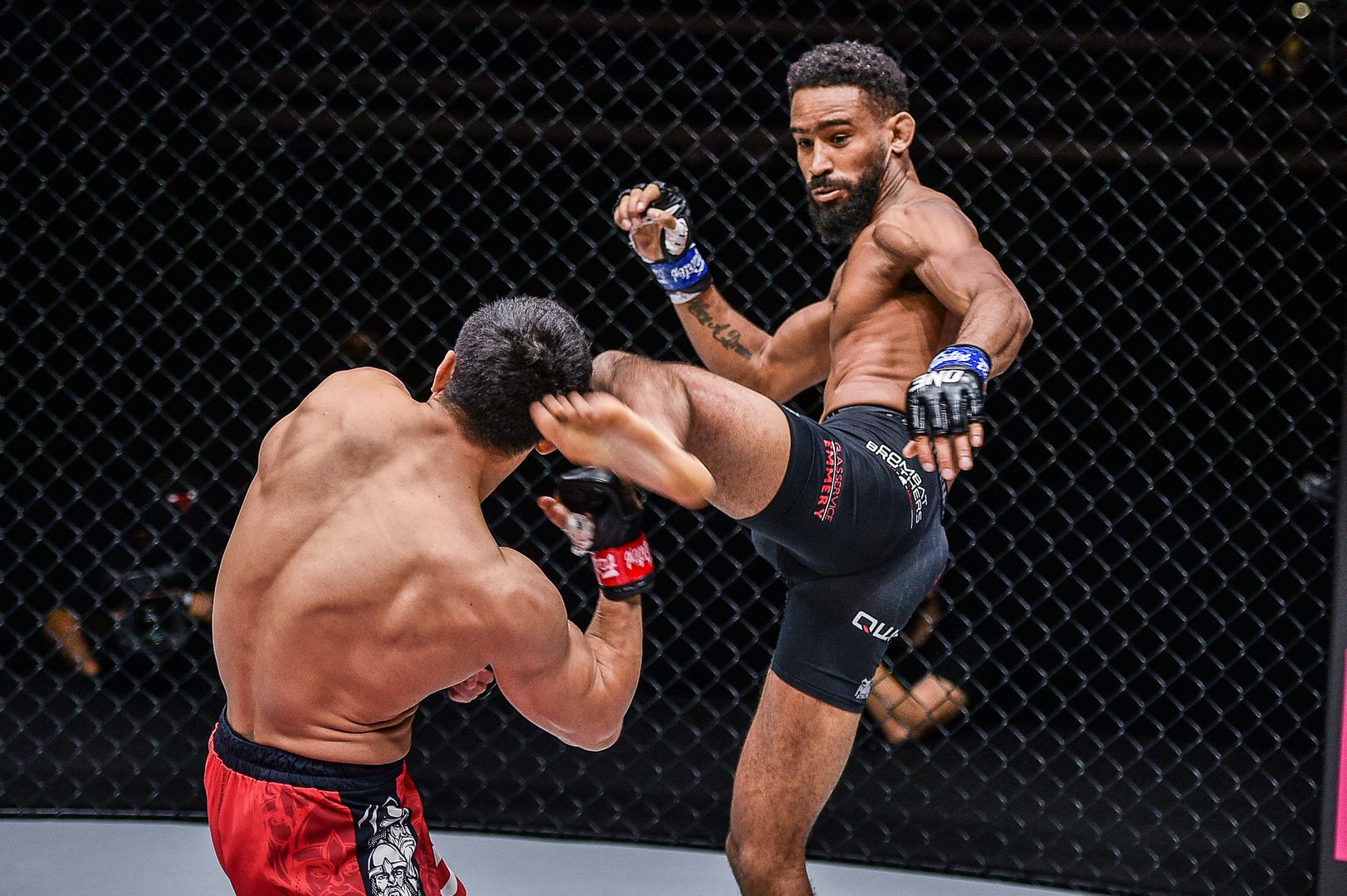 As Buist referenced, it’s been a roller-coaster ride for “The Underground King” since making the jump to ONE in October 2018.

The 37-year-old Philadelphia native debuted with a surprise loss to Nastyukhin, scored an impressive submission win over former ONE Lightweight World Champion Eduard “Landslide” Folayang, was handed a no-contest against #4-ranked contender Iuri Lapicus (originally a disqualification defeat), and then suffered a narrow decision loss to #3-ranked Ok Rae Yoon this past April.

But Alvarez has disputed the most recent outcomes, arguing that he was on the verge of knocking out Lapicus and that he did enough to earn the decision over Ok.

Regardless, “The Archangel” thinks the American still needs to prove himself – and he’s hoping for a one-on-one showdown that would propel one of them into the lightweight rankings.

“Eddie, if you want to roll, let’s do this,” Buist added.

In his own statement, Nastyukhin expressed the same sentiment as Buist.

“Hey Eddie, you need to prove yourself worthy of fighting for the title,” the Russian knockout artist said. “At least get into the top-five rankings of the lightweight division.”

The #5-ranked lightweight contender is very familiar with both Alvarez and Lee. Nastyukhin knocked out “The Underground King” back in 2019 before suffering a TKO loss to Lee in a ONE Lightweight World Title challenge this past April.

With that in mind, the Russian also had some parting words for the reigning divisional king.

“Christian, let me tell you, if the referee hadn’t stopped the fight so early, if it hadn’t been an early stoppage, the fight would have ended differently, 100 percent,” Nastyukhin added.