Anthony “The Assassin” Njokuani is riding high into his bout at ONE: CALL OF GREATNESS on the back of an incredible first win in ONE Super Series.

The 38-year-old is fired up for his match against Regian “The Immortal” Eersel at the Singapore Indoor Stadium to build on the biggest victory of his career.

He did not draw an easy test when he took on Andy Souwer last October, but the Nigerian-born athlete shocked the world by standing toe-to-toe with the kickboxing legend.

Who's ready to see Anthony Njokuani compete on 22 February? ????

It was a battle that lasted all three rounds, and Njokuani edged the contest in the judges’ eyes to walk away with a split decision victory.

“You’ve got to understand, I was extremely, extremely nervous. I’m not going to lie,” Njokuani admits.

“I’m fighting a guy that’s been in the kickboxing ranks for years, who I also watched in K-1 and other kickboxing events. I’m a guy that only has 27 kickboxing fights.

“To go in there and face a guy who has over 200 fights against a who’s who of kickboxing, and do what I did with him, it was awesome.”

There was no better way for Njokuani to set the stage for his career with ONE Championship than to do what he did against Souwer.

This Friday, 22 February, he aims to build on his achievement by facing another Dutchman.

Eersel has a rich history in both kickboxing and Muay Thai competitions. He won the first ever ONE Super Series bout to start the latest chapter in a career that has seen him become MFC and Lion Fight World Champion.

In fact, it was in the latter organization that he crossed paths with Njokuani for the first time.

After seeing his upcoming opponent up close, the resident of Las Vegas, USA has seen what he can do in the ring, and he has a lot of respect for the weapons he possesses.

However, he is not afraid to call out what his opponent does well, and how he expects to finish him when they meet.

“Me and Eersel actually fought on the same Lion Fight card together. I’ve seen what he’s capable of doing,” Njokuani reveals.

“He is a Dutch fighter, so he throws a lot of combinations with a different style, but I feel like I can take his style on.

“He’s very strong with the knees, especially all those flying knees, but I feel like I can knock him out with my right hand.” 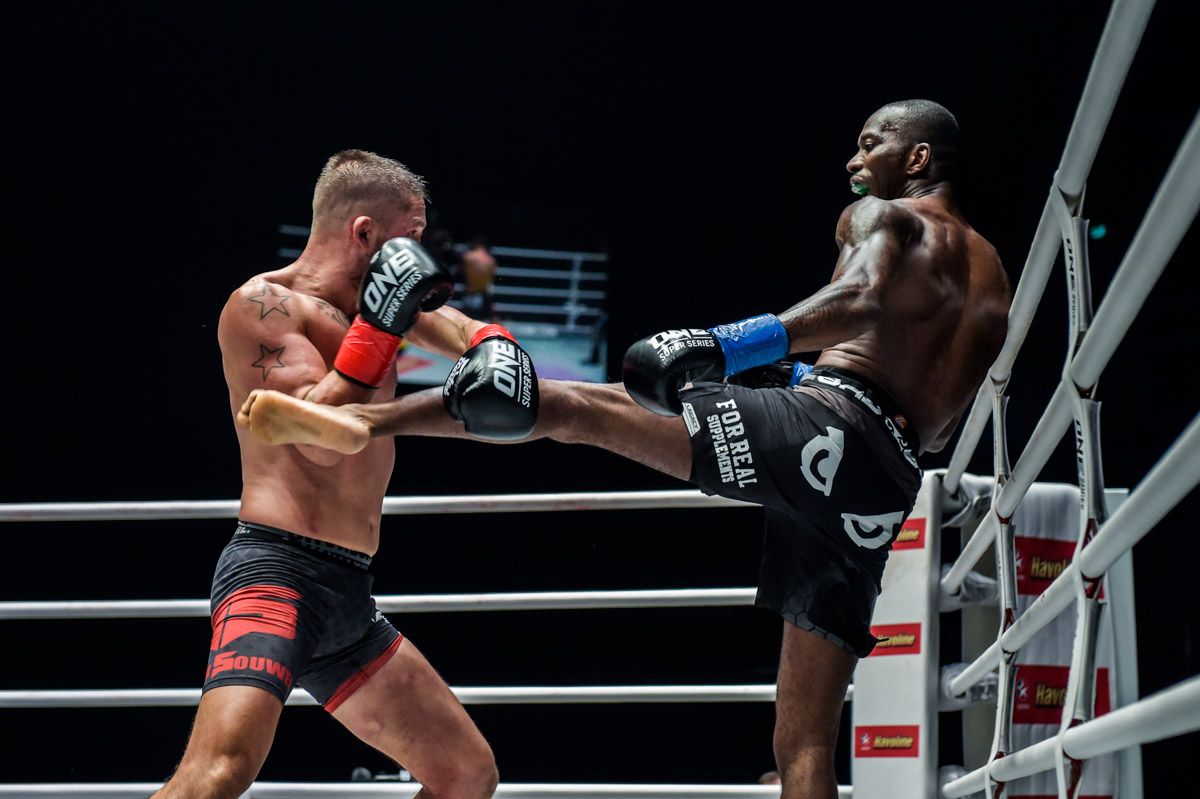 Njokuani has not let the magnitude of his last performance go to his head. He knows he has to follow that up with another impressive outing to prove he belongs among the elite in The Home Of Martial Arts.

That means he is training just as hard as before to make sure he can have his hand raised again.

“It’s really important, because after beating Andy, now I’m going up against another guy who is well known for being a great fighter as well,” Njokuani says.

“I’m happy I’m being challenged this way because it’s allowing the world to see what I have. It’s allowing me to show my skill with great fighters.”

The chance to get a second straight win in ONE Super Series is made even sweeter for “The Assassin” thanks to the television deal ONE has in his homeland.

Events now air on B/R Live in the United States, which gives Njokuani a mainstream platform to put on a show against Eersel. 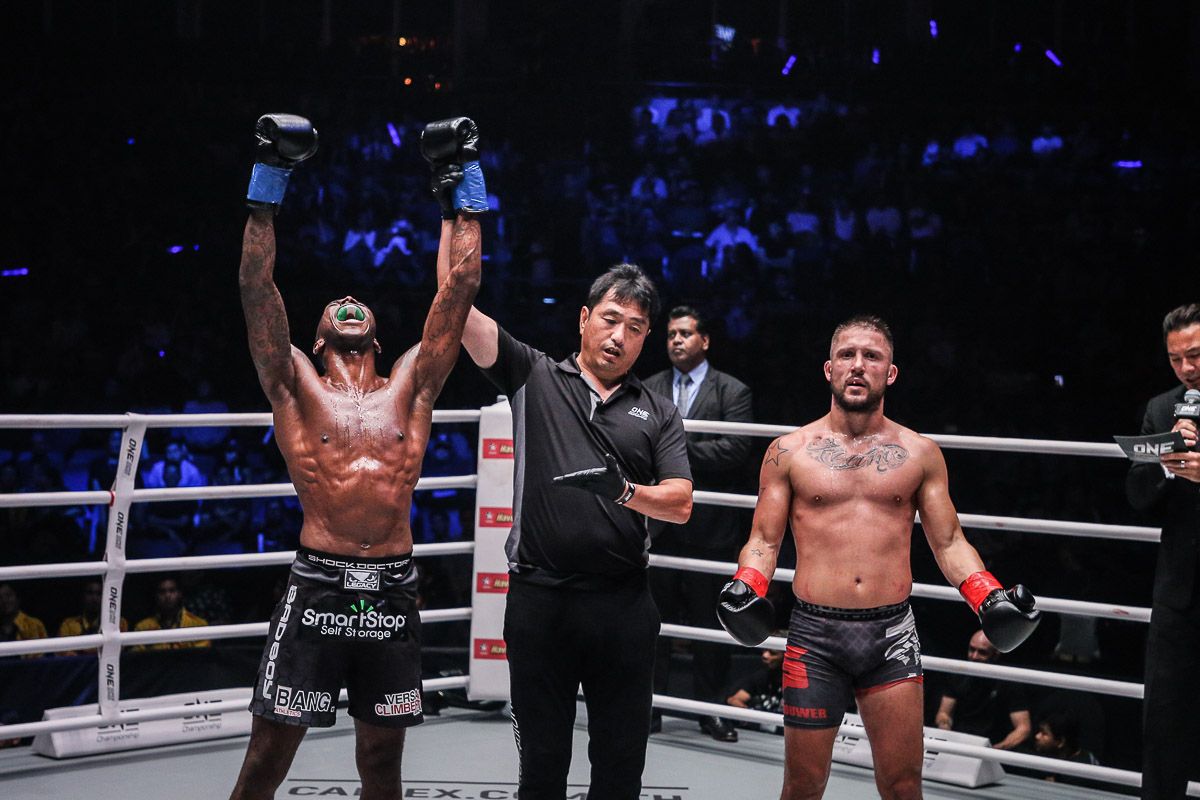 “I’m really, really thankful they went that route. I’m so happy they got this TV deal so everybody can watch. It’s really good.”

With momentum at his back following the win over Souwer last year, Njokuani is anxious to get the job done against Eersel and then turn his attention to the real reason he joined ONE Championship in the first place.

“I’m going after that belt, and that’s all I want,” Njokuani says with conviction.