Anthony “The Assassin” Njokuani shocked the world by picking up the biggest win of his kickboxing career in his ONE Super Series debut.

With a blend of counterstriking and composure, the Nigerian lightweight earned a split decision victory over Dutch legend Andy “Souwer Power” Souwer at ONE: KINGDOM OF HEROES on Saturday, 6 October.

The opening frame began with Souwer pressing forward as he attempted to get inside Njokuani’s reach advantage at the Impact Arena in Bangkok, Thailand.

The Nigerian, however, responded by moving laterally to avoid being shepherded into a corner.

Ever the moving target, “The Assassin” was able to respond to Souwer’s pressure with a mix of snapping kicks from range and punches in the pocket.

Round two began with Njokuani inadvertently landing a shot below the belt. However, once Souwer regained his composure, the trend set in the first round quickly resumed.

Souwer charged forward, but as he made his aggressive march, he was often stung by push kicks, jabs, and straights. 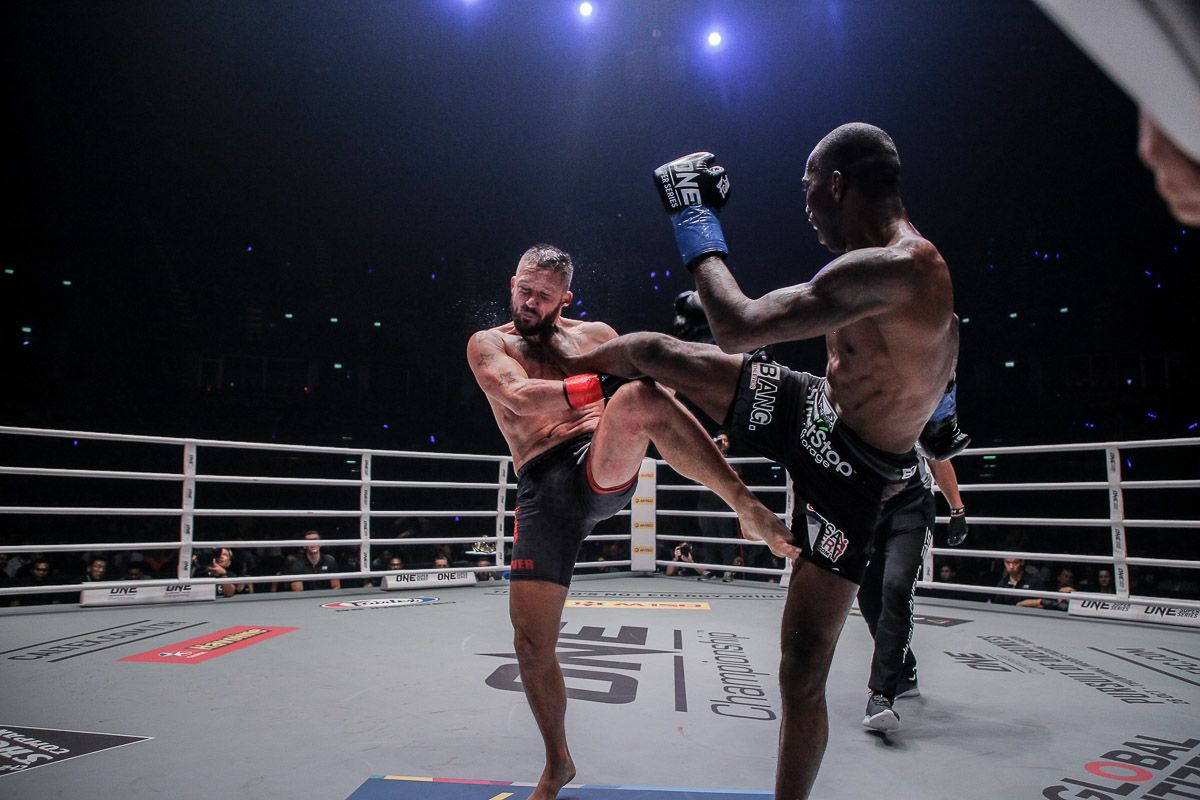 Just like the second, round three began with Souwer absorbing an inadvertent groin shot. Like before, however, the Dutch legend did not seem to be fazed by this accidental foul.

Once the action resumed, he began to plow forward again – uncorking leg kicks and hard hooks.

Yet just as he did in the first two stanzas, Njokuani was able to avoid any real danger and land some counterstrikes. He even trimmed Souwer’s stubble with a jumping knee as the frame ended.

When the final bell rang, there was no doubt the contest was close. 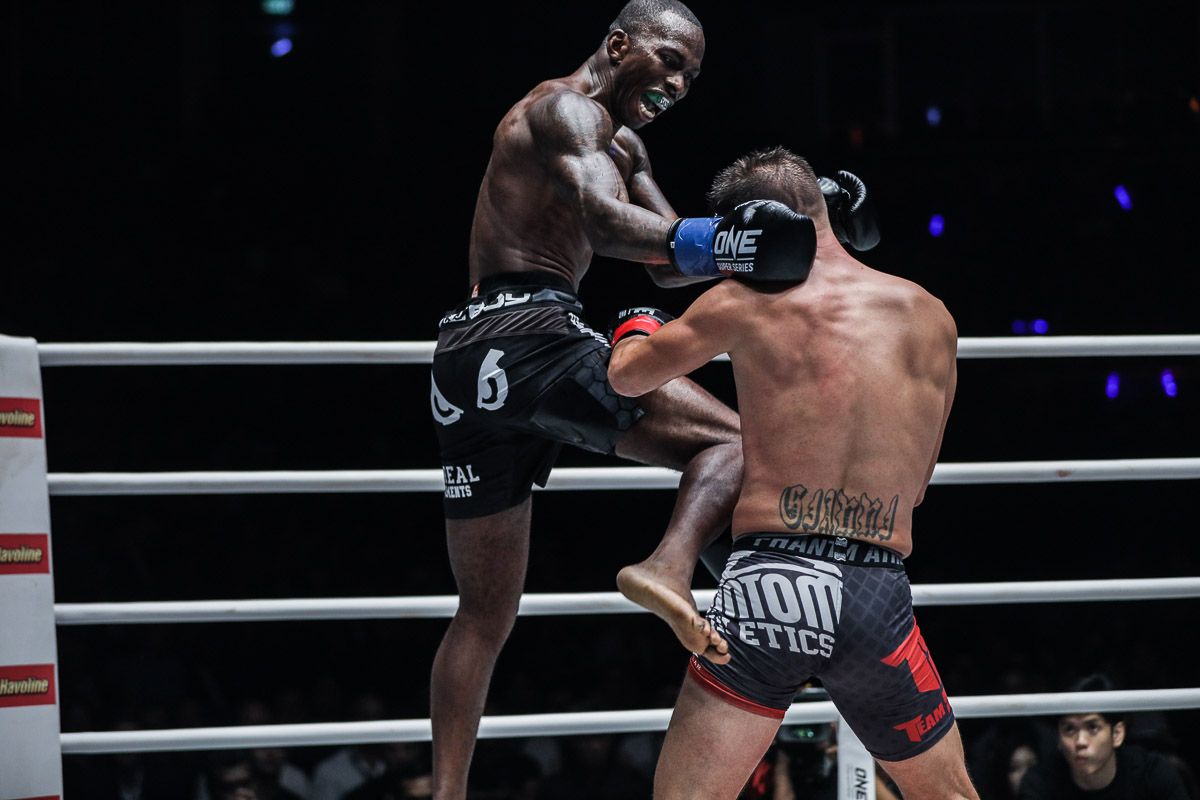 One of the ringside judges favored Souwer, but two officials thought Njokuani’s slick maneuvering and striking off the back foot were enough to give him the nod by split decision.

With this victory over an icon of the sport, the One Kick’s Gym representative elevates his record to an impressive 26-1, and he announces himself as a force in ONE Super Series.