Amir Khan was already in preparation for his return to action against an undefeated opponent at ONE: ENTER THE DRAGON when he received an offer to step up and challenge one of the most dangerous athletes in ONE Championship.

A broken arm for Ariel “Tarzan” Sexton meant he had to withdraw from the ONE Lightweight World Grand Prix, so a semifinal slot was open.

Now, instead of facing Iurie Lapicus, Khan will reenter the prestigious tournament to take on Saygid Guseyn “Dagi” Arslanaliev at the Singapore Indoor Stadium on 17 May.

There will always be haters, doubters, and non-believers. And then there's Amir Khan, proving them wrong.

There will always be haters, doubters, and non-believers. And then there's Amir Khan Ansari, proving them wrong.Singapore | 17 May | 7:00PM | Watch on the ONE Super App: http://bit.ly/ONESuperApp | TV: Check local listings for global broadcast | Tickets: http://bit.ly/onedragon19

“Dagi” has left a trail of destruction in his wake so far in The Home Of Martial Arts with a series of explosive performances – including a 25-second knockout of Ev “E.T.” Ting in the first round of the World Grand Prix.

Few competitors would volunteer to take on the Turkish powerhouse, but Khan had no hesitation about getting a second bite of the apple in the talent-stacked tournament bracket.

Plus, as he explains, though he did not expect this match-up, his training has been perfectly tailored for a bout with Arslanaliev.

ONE Championship: How did it feel to get the call to get back in the ONE Lightweight World Grand Prix against Arslanaliev?

Amir Khan: I’m pretty excited about it. I was already scheduled for 17 May against a different opponent, so I’m in shape.

A few days ago ONE Championship told me Ariel Sexton got injured, he broke his [arm], but they offered me a fight against “Dagi” to get back into the Grand Prix. 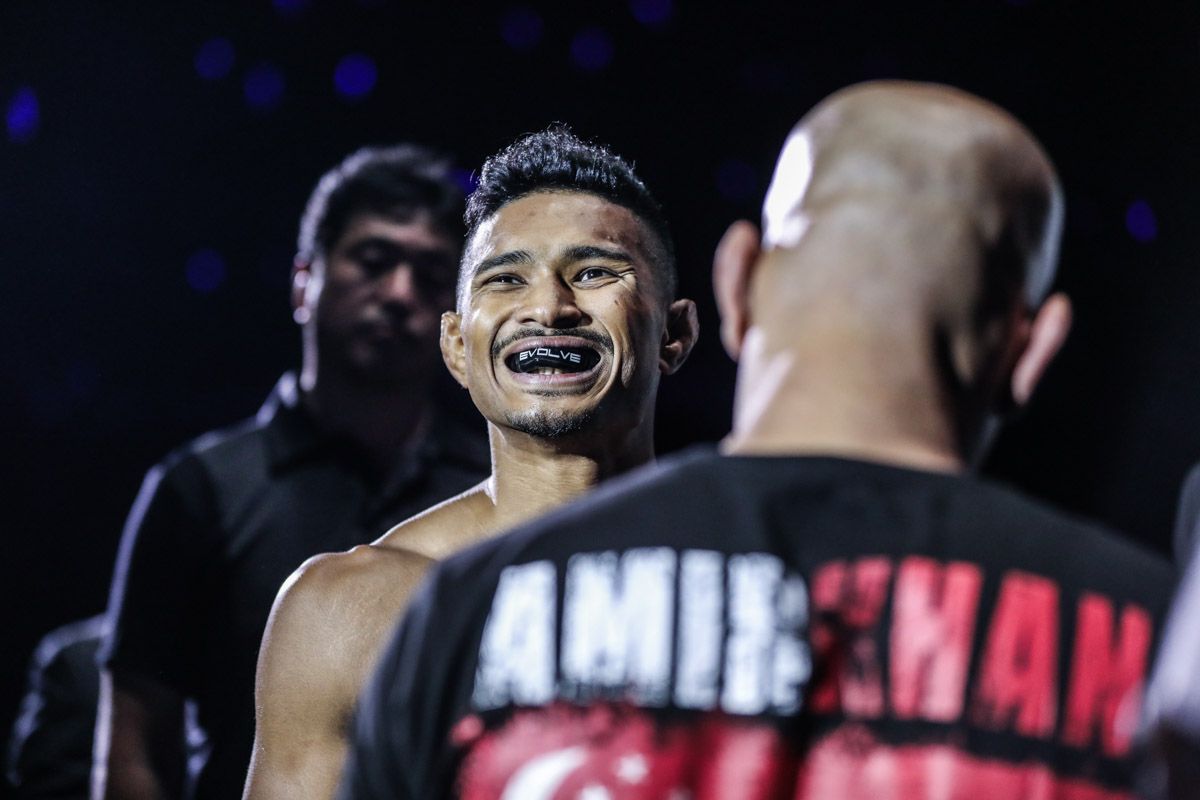 ONE: You were already getting ready to compete again so was it hard to change your training to prepare for someone like Arslanaliev?

AK: I felt the defensive side of wrestling was my weakness, so I was training a lot these past two months with my training partner Troy [Worthen], who is an American wrestler.

We’ve been breaking down [all aspects of wrestling], even though I had an opponent who might not take me down. I just wanted to be 100 percent in that area.

It’s perfect. I’ve been defending takedowns for the past two months and sharpening my striking, and when they offered me “Dagi” I said, ‘Why not?’ I’ve been training for that kind of fighter anyway. It’s like the universe was giving me a sign. 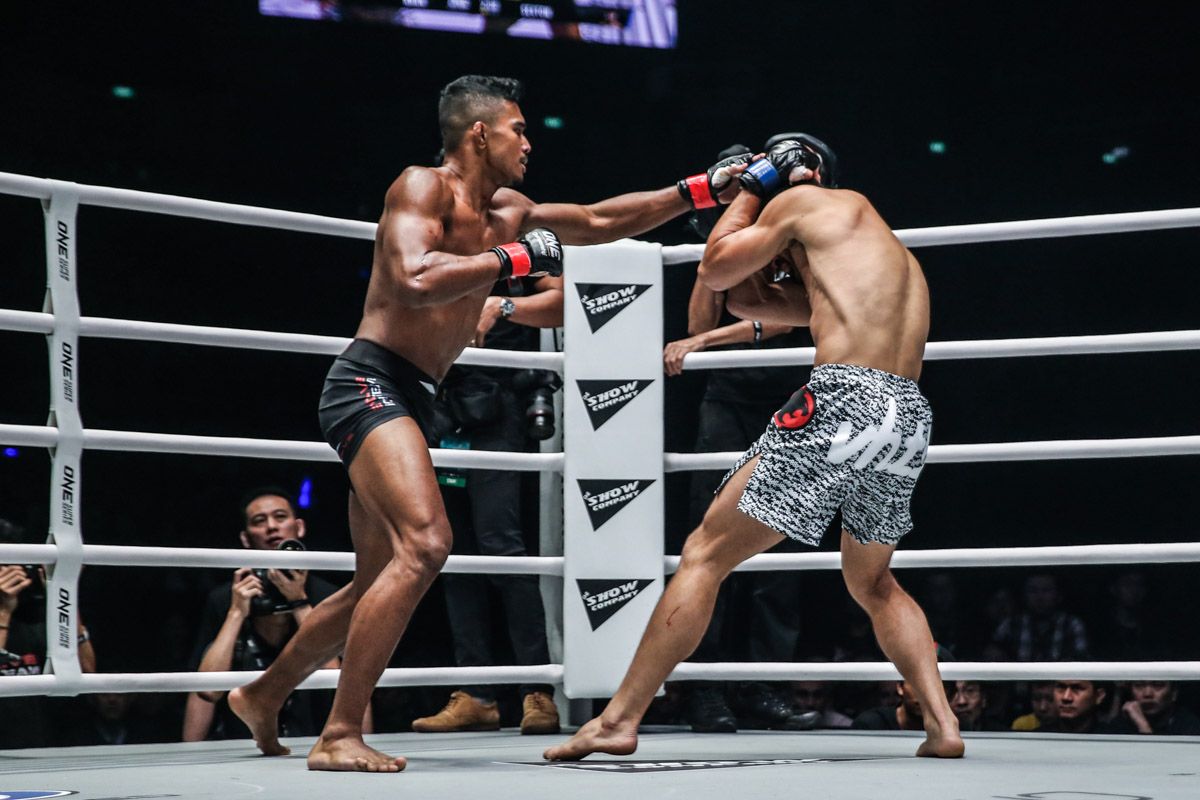 ONE: What adjustments have you made since your last match against Ariel Sexton?

AK: I changed a lot of my training in the last few months. I didn’t do well the last two fights, and along with the team at Evolve, we sat back and adjusted the training. My training has completely changed.

I would say it’s more technical now. We are more technical as a whole team, and we break down our individual weaknesses. The last time we just trained in general – just sessions where everyone trained [techniques] whether you were good at them or not.

Now it’s a more specialized program. Right now, I have a fight coming up, so I’ll talk to all the coaches. We used to have one coach to oversee everything, but now we changed the whole system so we have four or five coaches with us.

My Brazilian Jiu-Jitsu coach will help me with my ground game, and then I can choose a different coach to work with for my wrestling – like my training partner Troy, who’s been wrestling his whole life – and he works with me for the whole two months. I have a new boxing coach, too, and I feel like my boxing level went up another level. 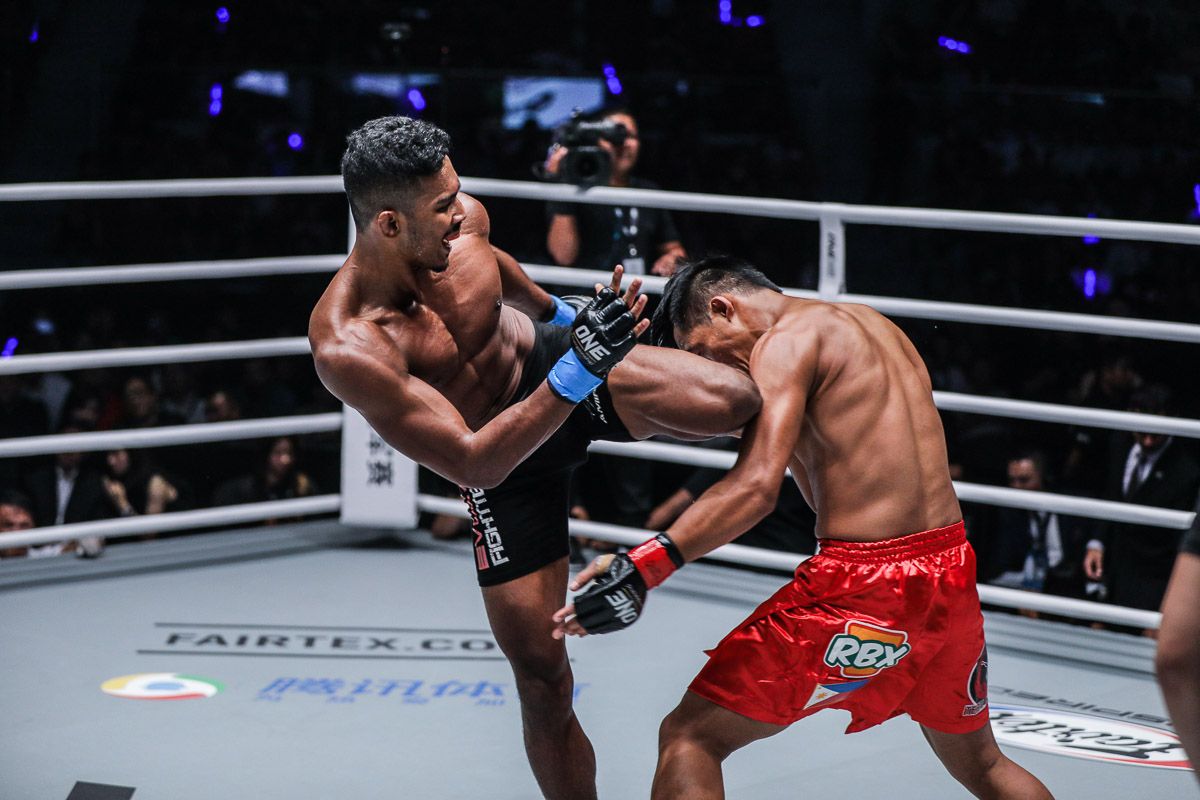 ONE: Where do you think you will have the most success against Arslanaliev?

AK: I think on the feet, he’s wild and strong and powerful, but I don’t think he’s very technical.

I feel like he’ll lead you with his hooks, and if he catches people, he’ll follow up, but because I’m way longer than him, it won’t work on me.

Once he tries to strike with me and it doesn’t work, he’ll try to take me down. That’s what we’ve been working on with our takedown defense.

ONE: How will you handle his aggression – unlike so many of his other opponents?

AK: If you stand in front of “Dagi,” then it won’t be a good night for you – he’s very powerful. You wouldn’t want to play to his strengths.

Coincidentally, I’ve been working a lot with my boxing coach, and we’ve been working on my footwork, my straight punches, and long-reach punches. I think it will be perfect for “Dagi.” 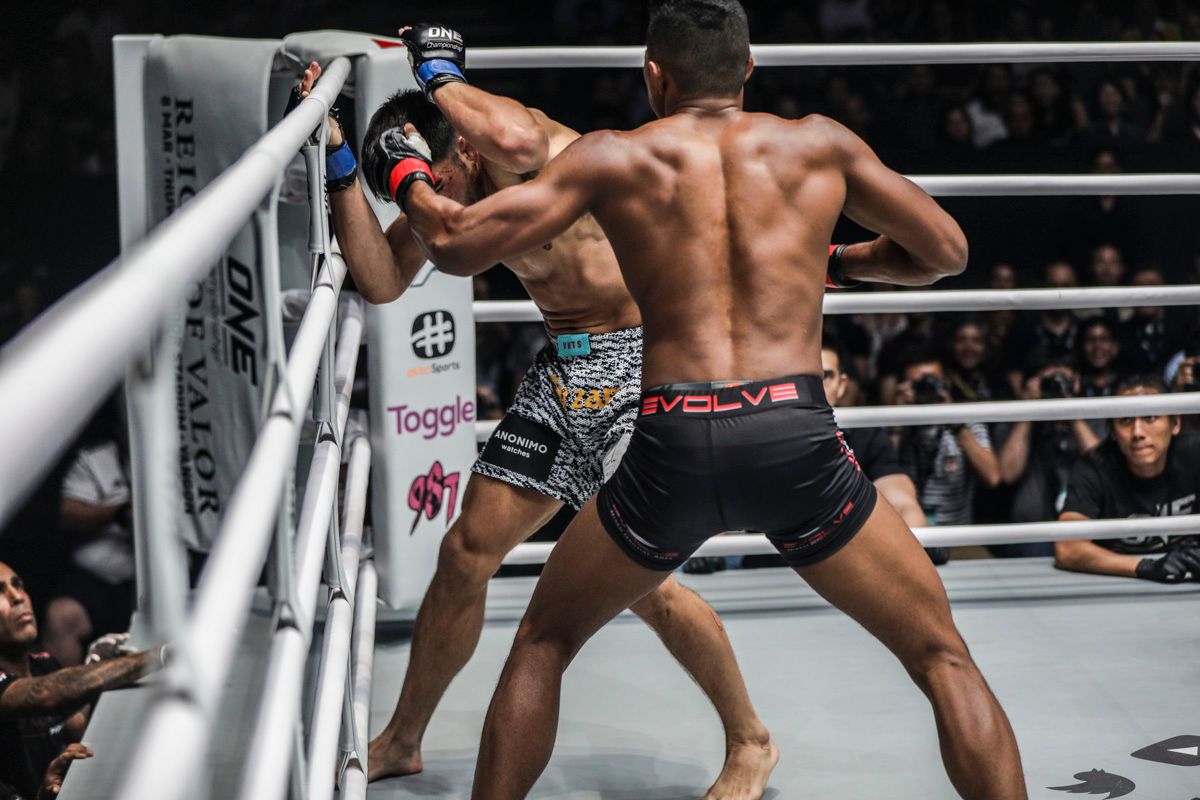 ONE: Where do you feel like your biggest advantages are?

The four things are distance, frame, speed, and footwork. As long as I play by those rules, I will beat “Dagi.”

ONE: How big is a win over him right now given his incredible run of finishing opponents?

If I beat “Dagi,” then I deserve a place in the World Grand Prix. 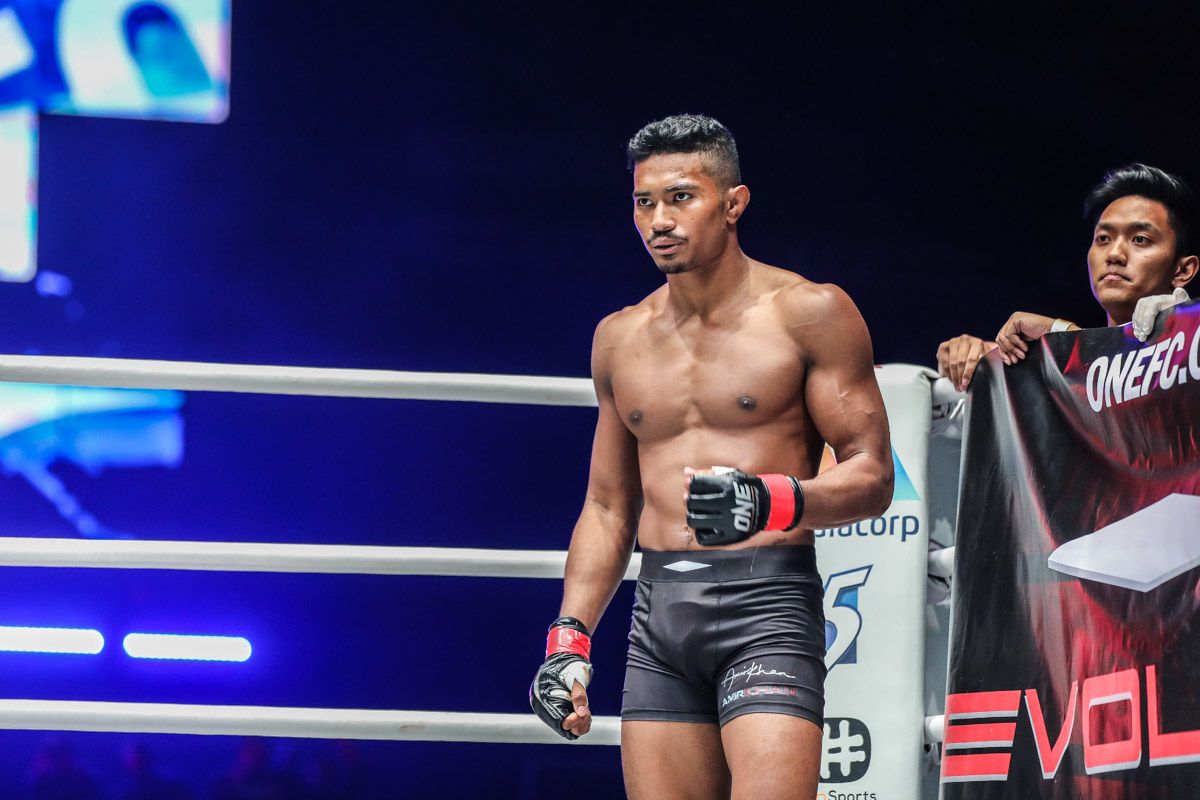 ONE: You would move onto the finals of the ONE Lightweight World Grand Prix with a win. Who do you think you will face – Timofey Nastyukhin or Lowen Tynanes?

AK: I don’t really have a pick. I’m fine with either one, but I would like a rematch with Timofey.

I wouldn’t mind if he beat Lowen, but I’d be fine if Lowen beat him, too. So I’m not really bothered about it.