Martin “The Situ-Asian” Nguyen’s next move at lightweight looks to be set, which just leaves his next ONE Featherweight World Title defense to take care of.

As it stands now, the two-division ONE World Champion might very well defend his lightweight belt next year against the winner of the Shinya Aoki versus Ev Ting bout at ONE: KINGDOM OF HEROES.

The Vietnamese-Australian does not want to sit on the sidelines waiting seven months for that assignment, but he does have to stay out of action for a little while longer. 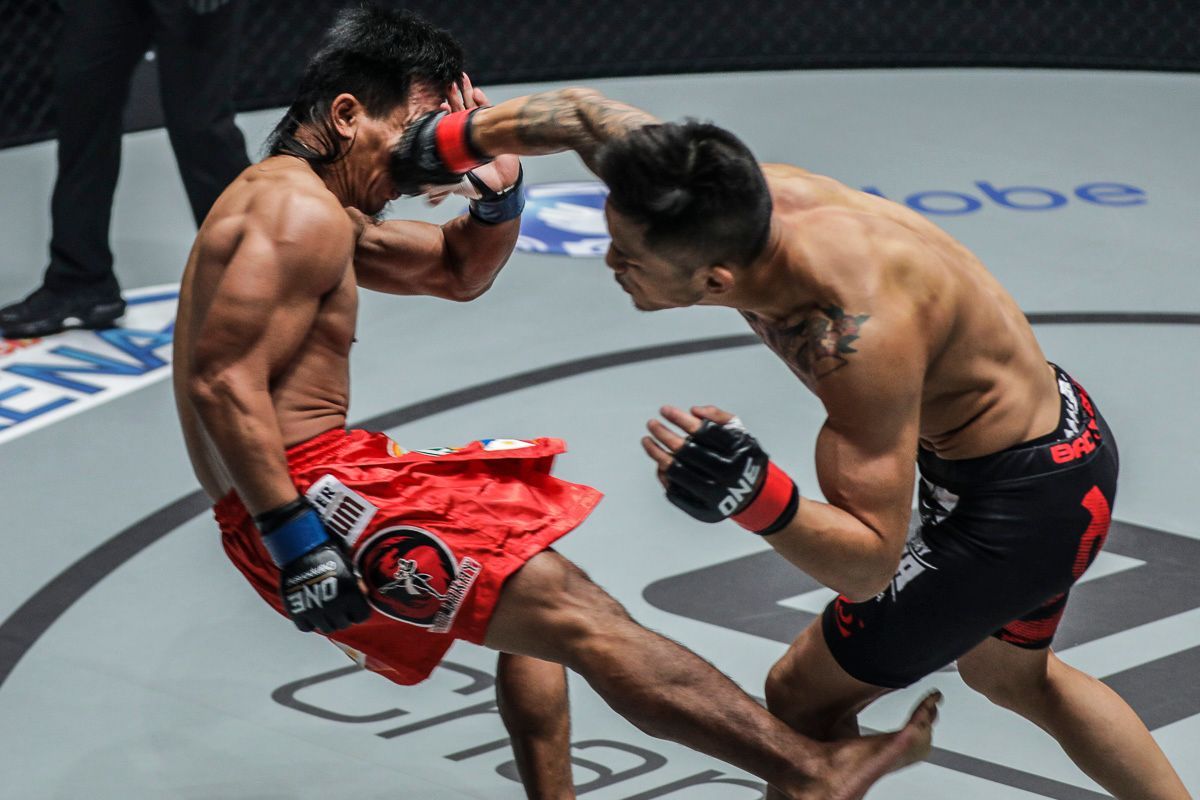 Before he can get back in the cage, he first needs to heal an injury he sustained in his last bout against Kevin Belingon.

“I said to myself, as soon as my toe is healed, I’ll be ready to get back in. I am hoping to return in November, but we will see what happens,” Nguyen says.

“If this toe is good to go, then sometime in November is the ‘go’ time. The toe I dislocated is still sore – still a bit swollen. We’ve done a bit of rehab, and I’ve still got some more rehab, but I can actually start running, explosive jumping, and sprinting now.

“Whenever I get a little bit of a knock on it, I’m on the floor (laughs). I still have to be careful with the kicking and maneuvering, but as far as running and keeping in shape, man, I’m back in training.”

Nguyen defended his featherweight belt for the first time in May, when he defeated Christian Lee via split decision at ONE: UNSTOPPABLE DREAMS.

For his next opponent at featherweight, he is adamant about the man he wants to face.

After two victories in the space of three weeks earlier this year, he believes a certain Mongolian icon is the leading contender in the division.

“I want to defend my featherweight belt against Narantungalag Jadambaa. Why? I want to test myself against the best in the division,” he says. 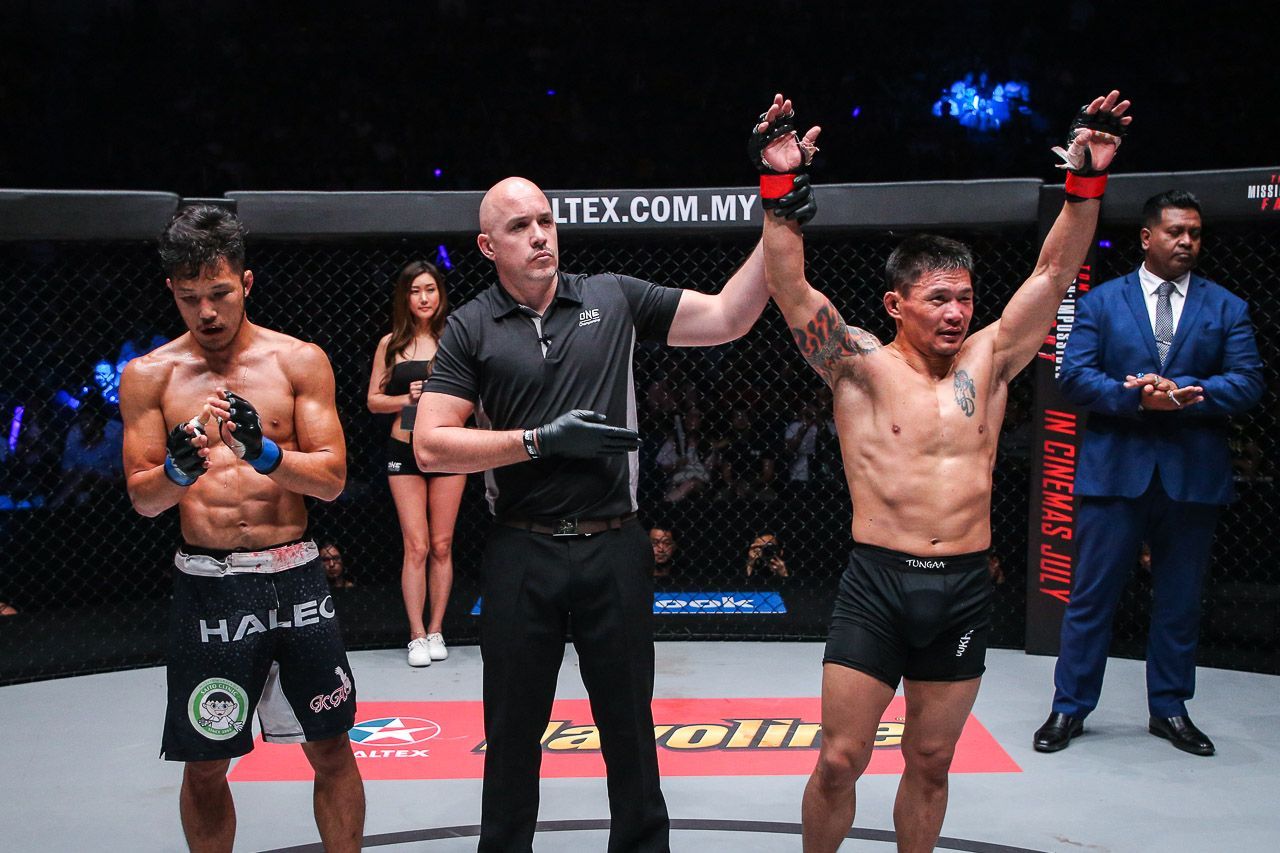 “I want to fight the best, and he is the best. He is a veteran. He is even one of the guys I watched when I started my mixed martial arts career, like when he fought Adrian Pang. Man, this guy is rock solid.

“I want to build my legacy, and I want the big fights, and the big fight for me is Jadambaa. Maybe a few months down the track, we will have the trilogy with Marat (Gafurov) – provided he wins a few fights.